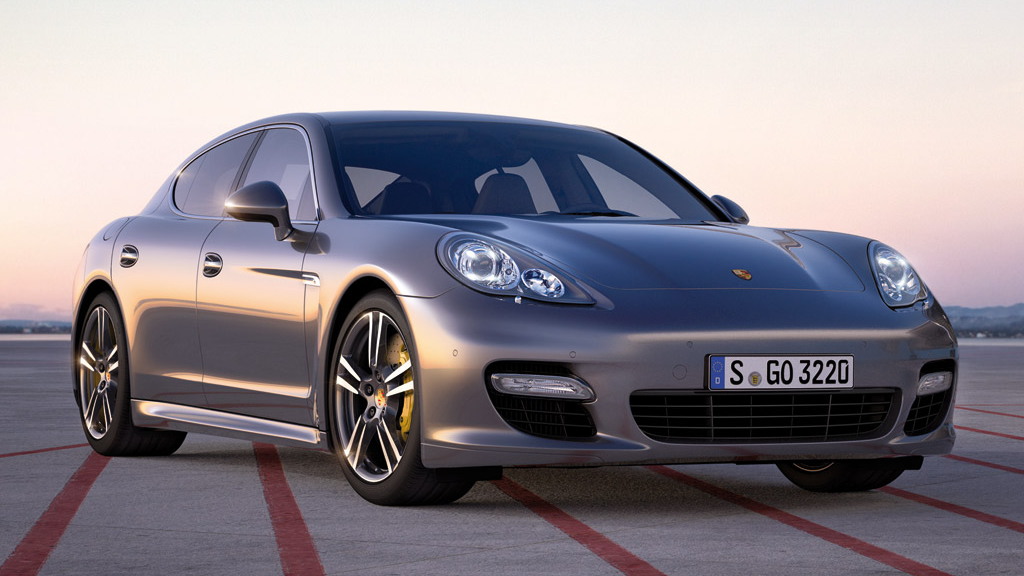 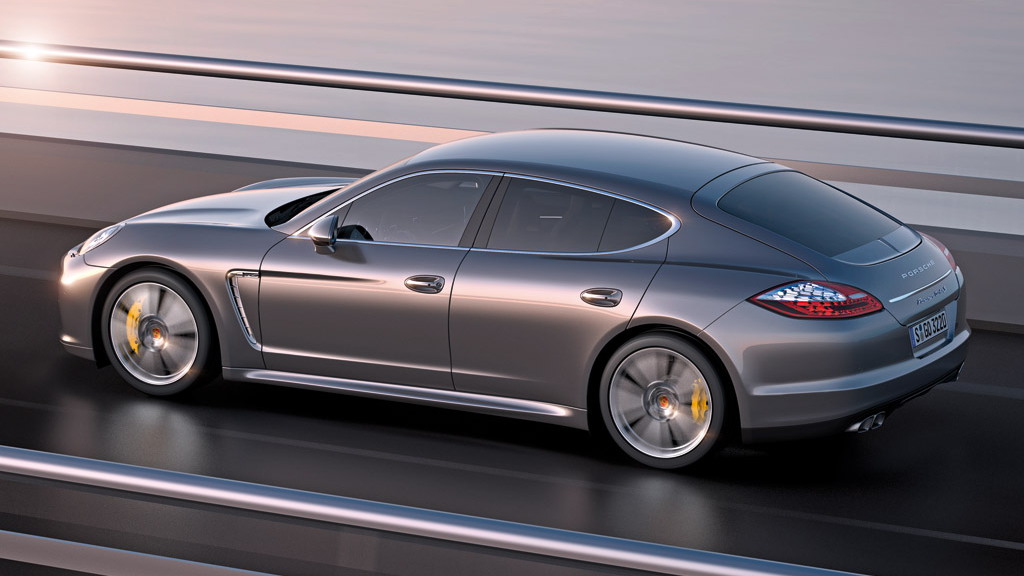 Porsche may be getting ready to jump into the executive limo segment with a long-wheelbase version of the Porsche Panamera, due to hit the streets early next year, according to a report. Whether it's slated for worldwide sale or a China-only run is unknown.

The possibility of a special long-wheelbase version for China makes good sense--BMW makes a long-wheelbase (LWB) 5-series, and we just spotted a 3-Series LWB in testing the other day. Audi makes an A4 LWB, Volvo sells the S80L and Mercedes-Benz sells its E-Class in stretched form, too. Porsche wanting to get in on the action is therefore completely logical.

According to CAR magazine, however, it will be sold in Europe, too--or at least that's the implication. If that pans out, sales in the U.S. could be planned as well. Engines for a LWB Panamera would most likely follow the same offerings as found in the regular sedan.

The primary difference between the regular Panamera range and the LWB version is an additional 150 mm of wheelbase, used mainly to extend rear-seat leg room. A range of executive features for rear-seat passengers is likely to come with the car, should it arrive as expected early next year. The most recent additions to the Panamera range include the 2012 S Hybrid and the 2012 Turbo S.

What do you think? Should Porsche build a stretched Panamera? Would you buy one over a 7-Series or S-Class? Give us your take in the comments.