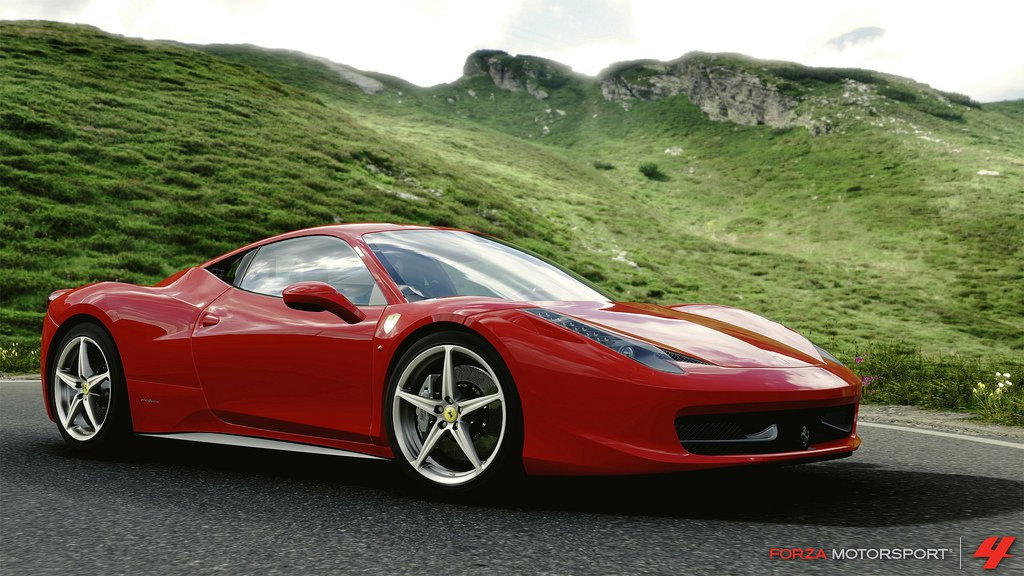 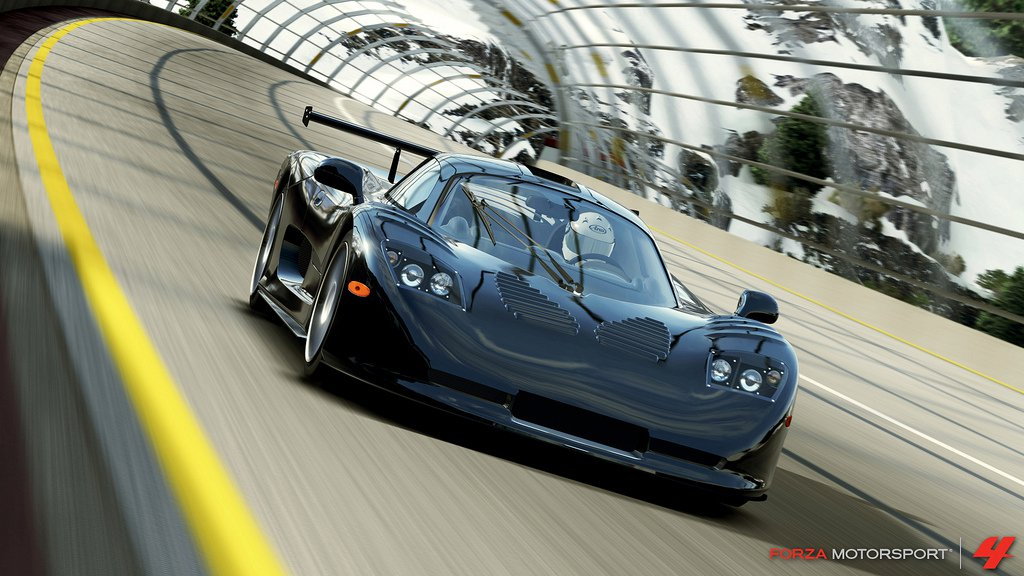 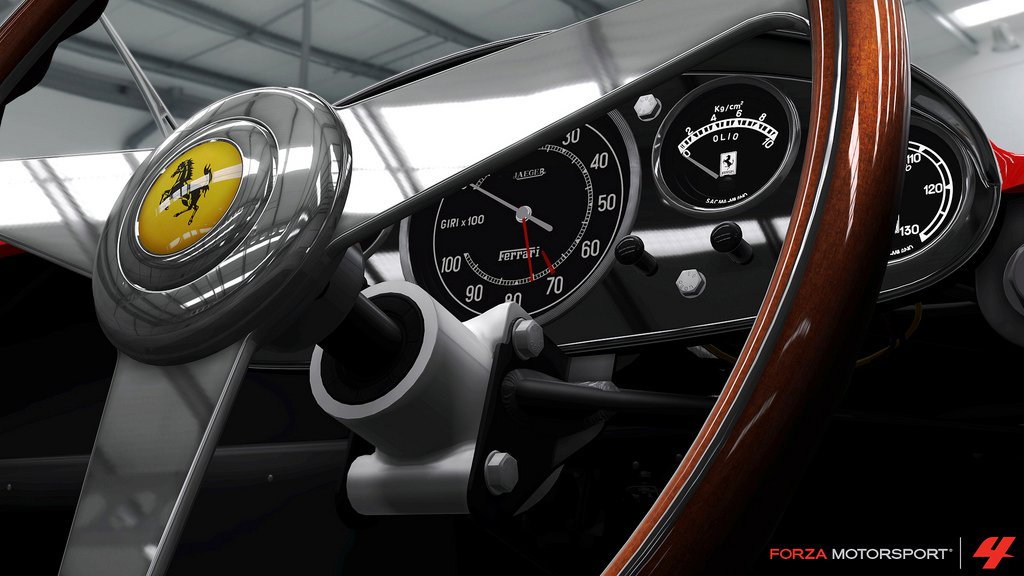 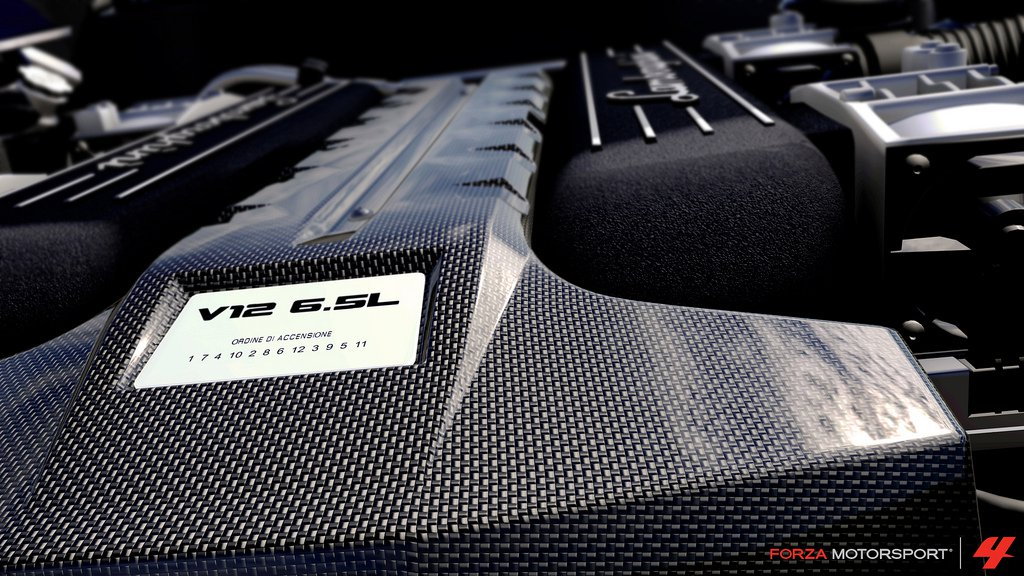 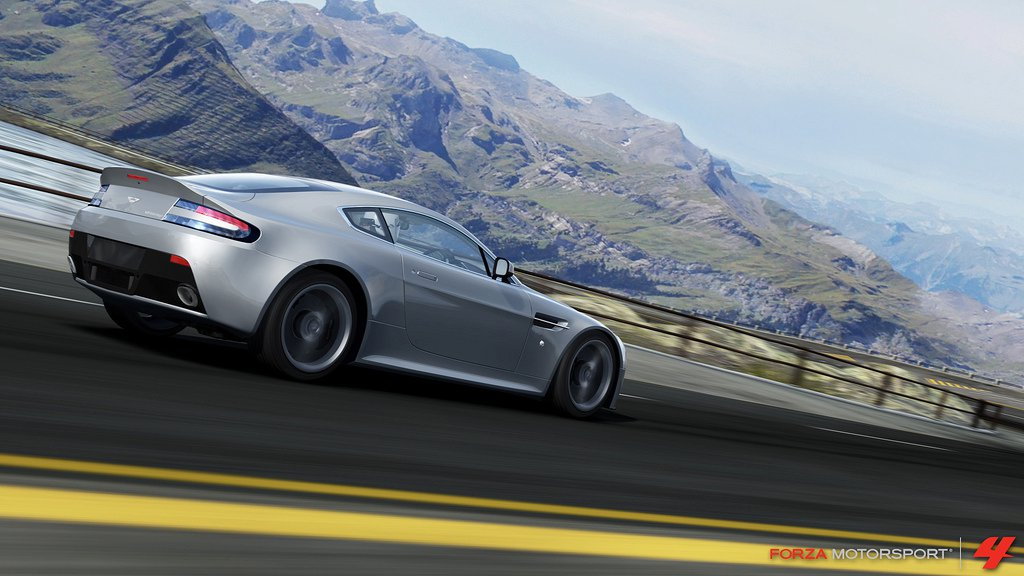 Jezza, the balding, be-jowled buffoon of a Top Gear (the real one) host, is going to be gracing Forza Motorsport 4 with his dulcet tones. Yep, Clarkson is the voice of Forza 4--or at least part of it.

Not that you haven't heard enough of Clarkson's voice over the years, but Microsoft wants to subject you to yet more of it. If that's your thing, awesome. If not, well, that's what that mute button is for.

So what, exactly, will Clarkson be narrating for the Xbox 360 driving game? His opinions on a range of supercars, naturally.

"We thought about how people want to interact with cars, to move around one, open the doors, kick the tires," said Dan Greenawalt, a spokesman for Turn 10, a subdivision of Microsoft Game Studios, and the developers of the Forza series. "Our goal with this is to turn gamers into car lovers, and car lovers into gamers."

Forza 4 is due for release in the U.S. on October 11, 2011. For more on the game, check out the trailer from E3 below, and visit AllCarTech for more about Clarkson's role.