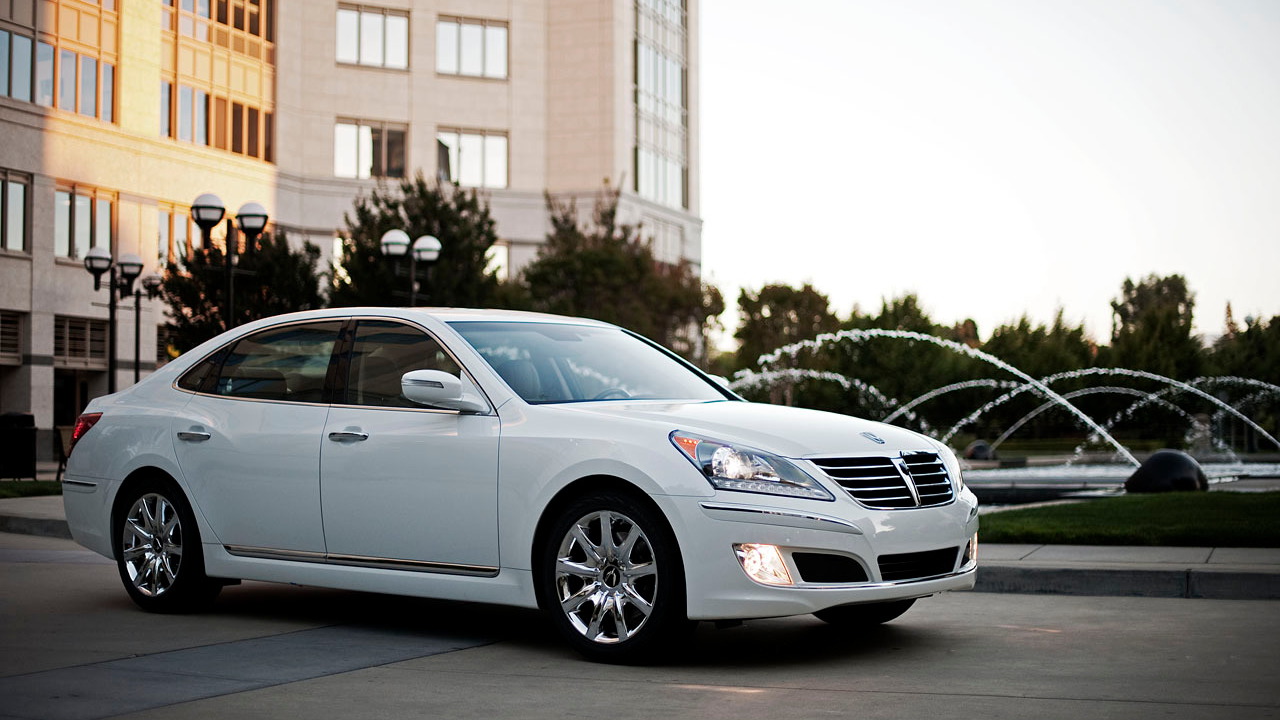 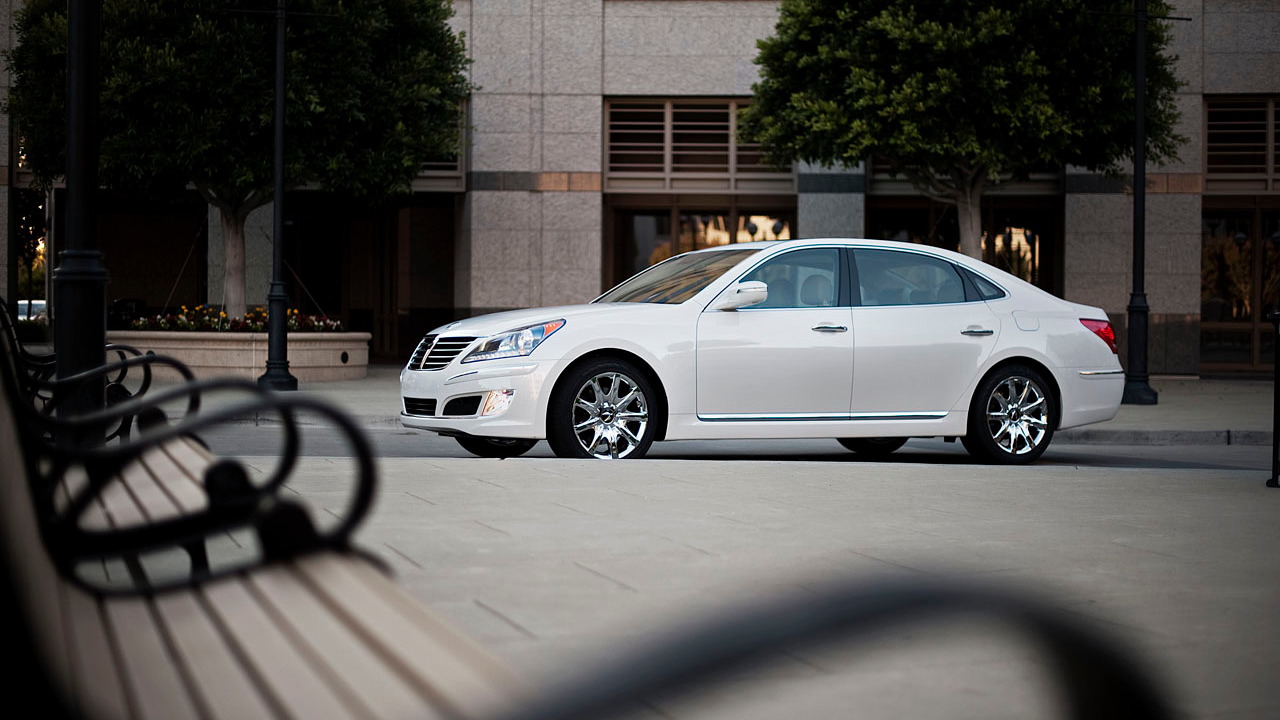 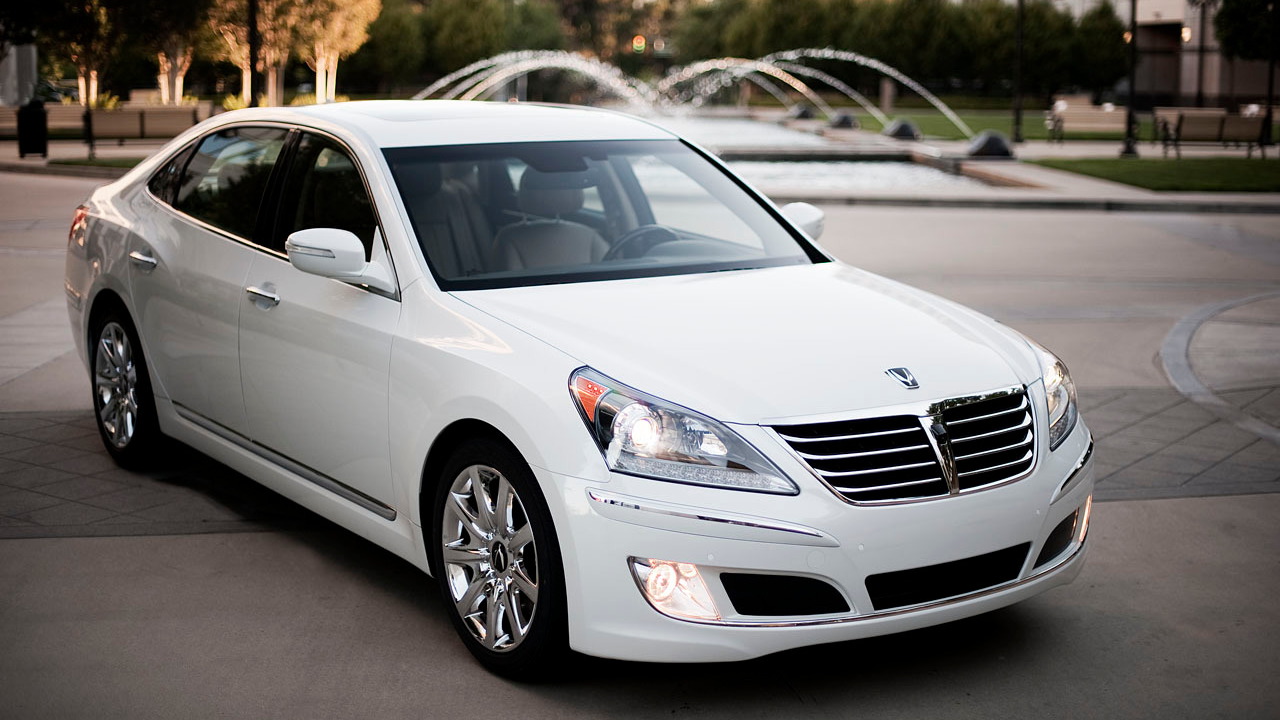 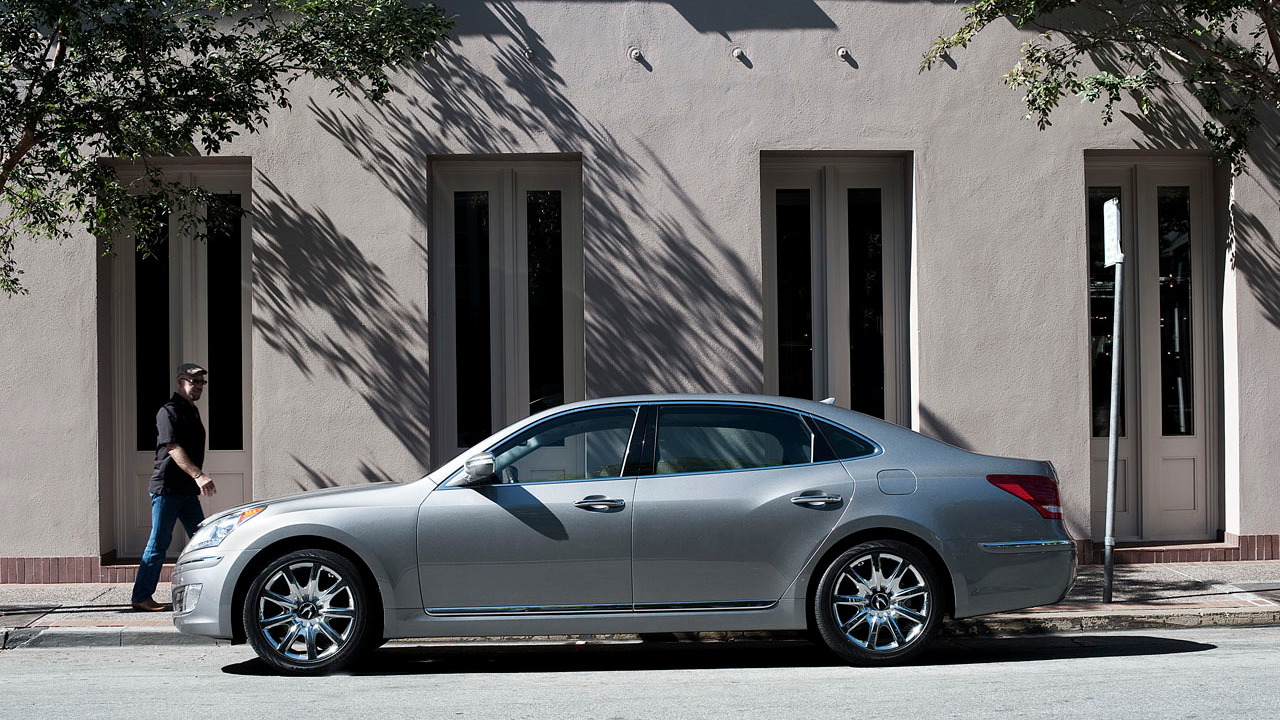 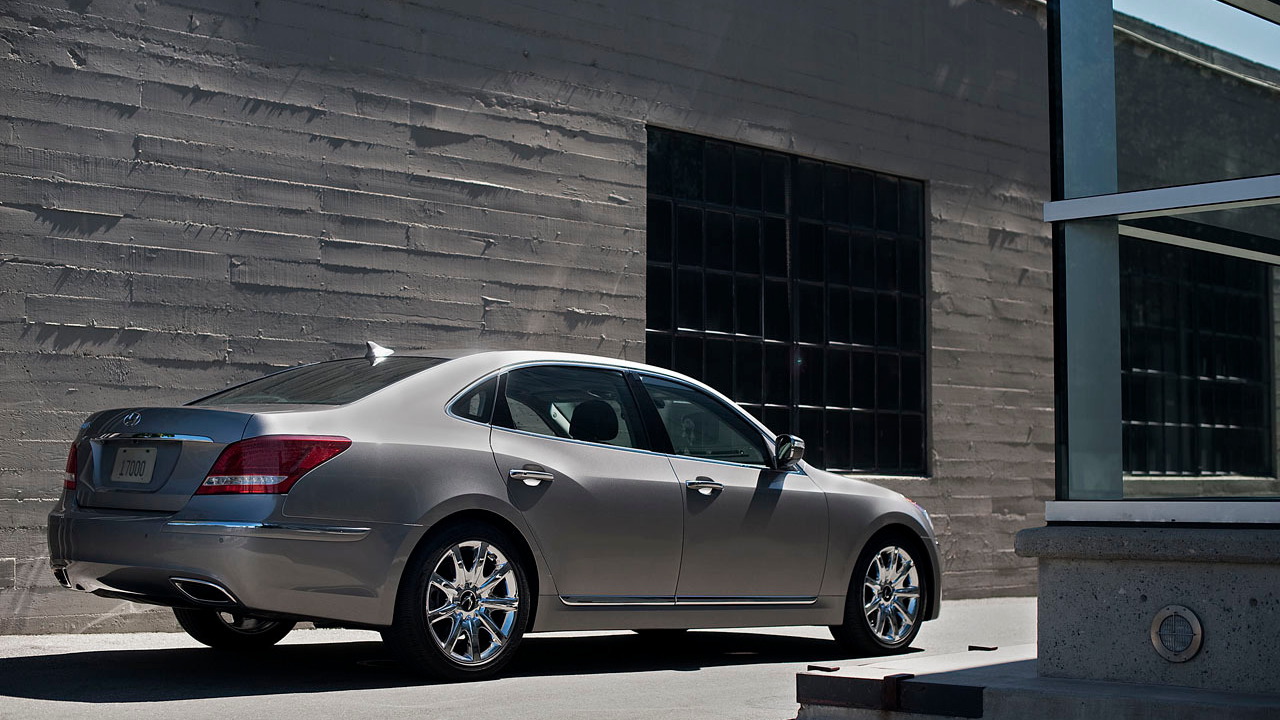 18
photos
Luxury nameplates are commonly at the top of the J.D. Power and Associates Automotive Performance, Execution and Layout (APEAL) Study--just as you'd expect. This year, BMW, Porsche, and Lexus score class wins, but dark horse Hyundai takes the top overall model win with the Equus.

The APEAL study scores cars based on owner-reported rankings of how "gratifying" a new car is to own and drive over the first 90 days, with over 73,000 purchasers surveyed in this year's study. BMW's X3, Z4, and 5-Series all took awards for their classes, while Lexus's IS and Porsche's Cayenne also took their respective classes.

Taking the overall win for the highest-ranked model, however, is the 2011 Hyundai Equus. This marks the first year a car other than the BMW 7-Series, Lexus LS, or Mercedes-Benz S-Class has topped the charts, proving that, with its owners  at least, the Equus has fully pushed Hyundai into contention in the luxury ranks.

For more details on the APEAL results, hit the official release at the link below, but also contrast the APEAL findings with the Initial Quality Study (IQS) results from earlier this year.