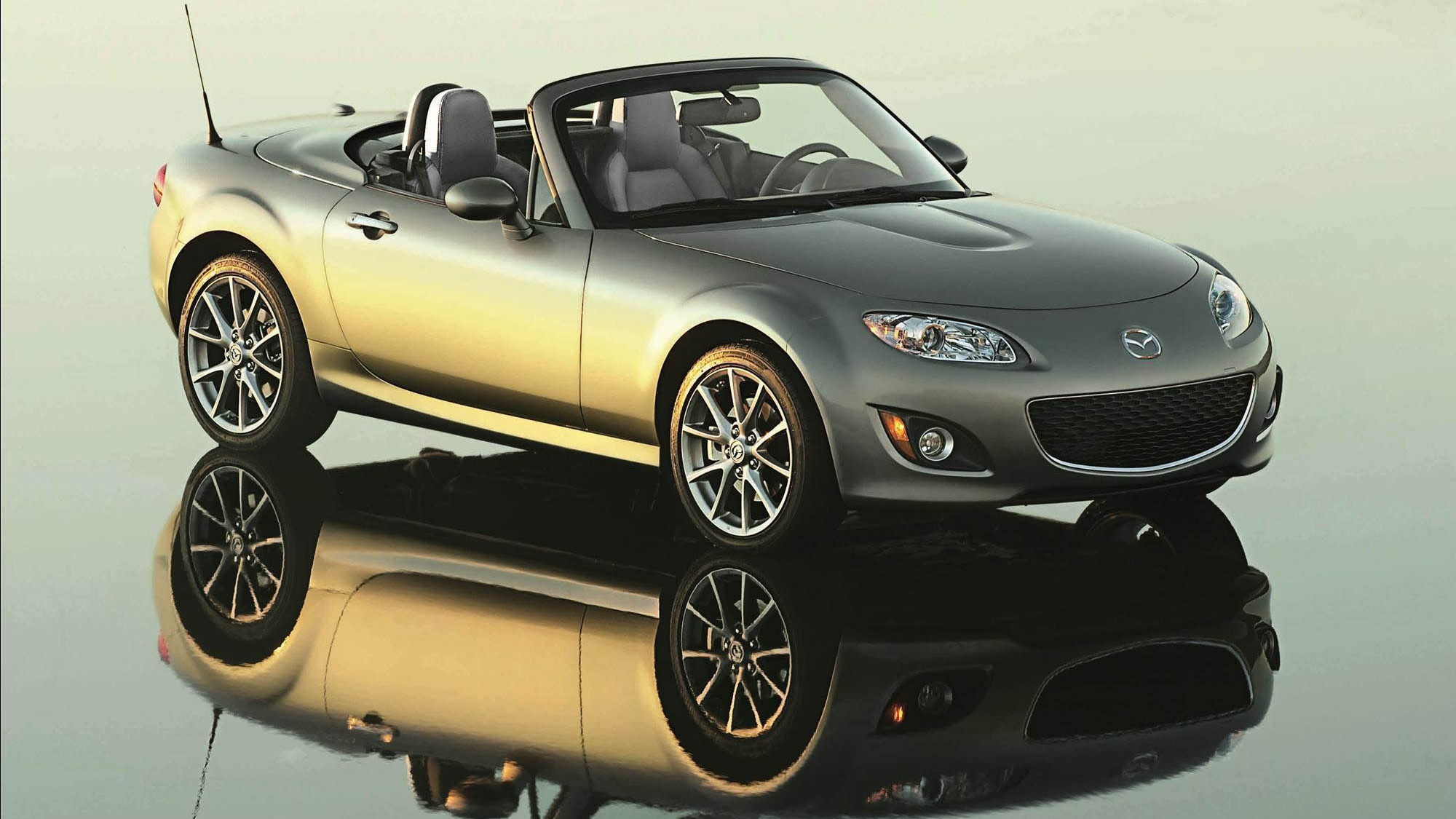 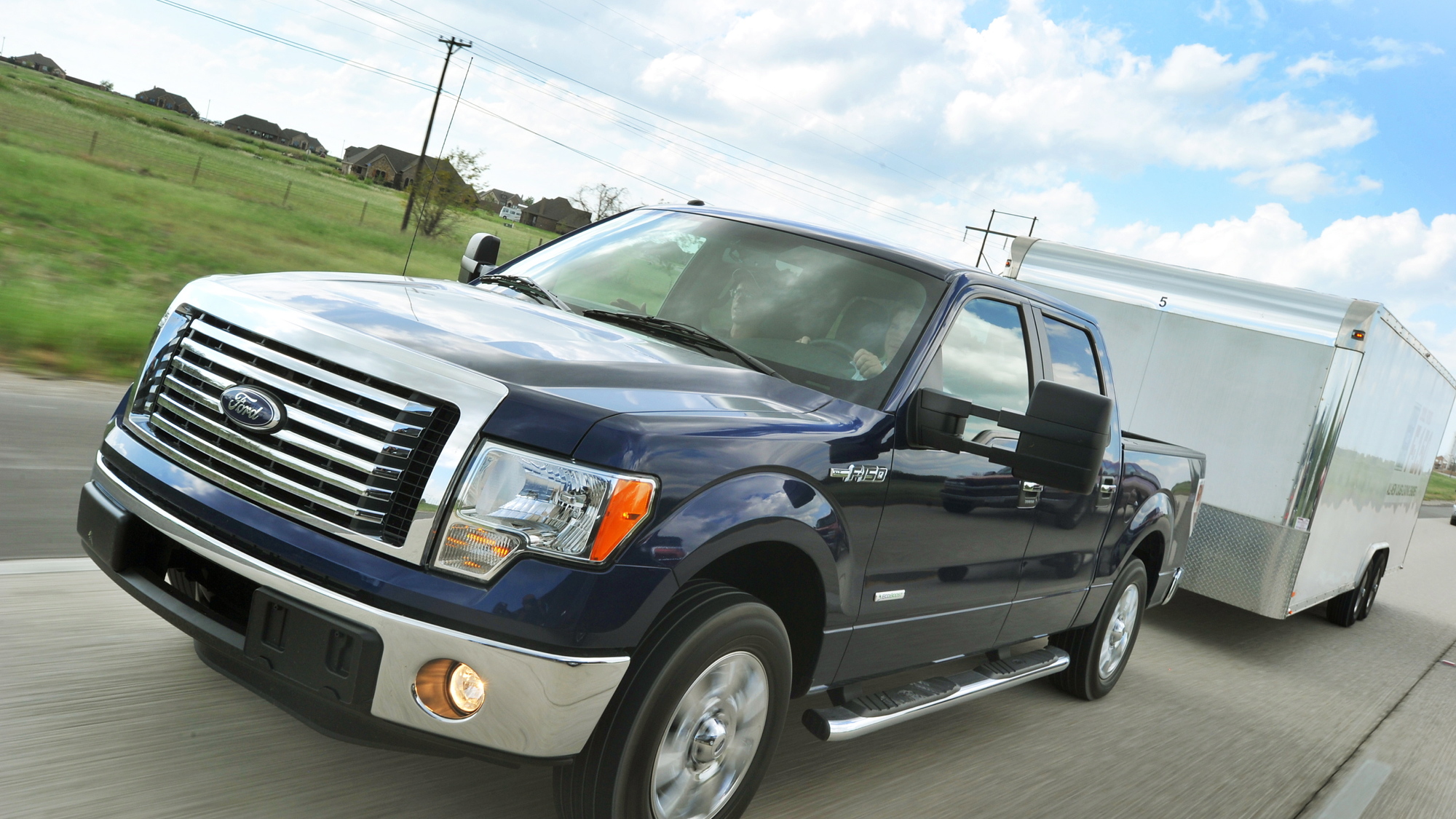 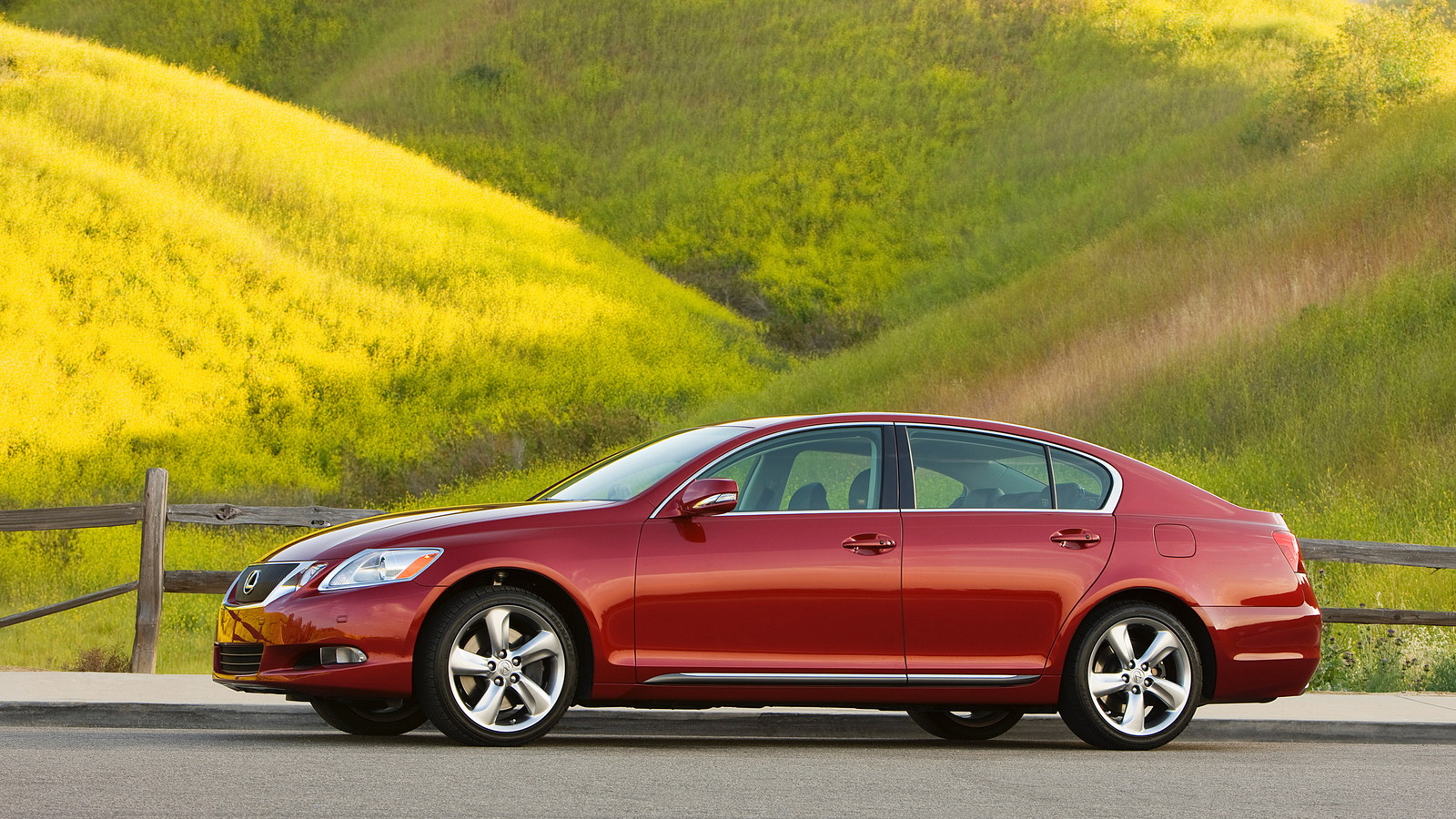 3
photos
J.D. Power and Associates' 2011 Initial Quality Study (IQS) is out, and the results are interesting: 2011 is worse than 2010 in general, Ford takes a beating, dropping from 5th to 23rd, while Mazda rises from 18th to 5th and Honda and Lexus score top honors.

Lexus scores the best for the 2011 model year, with 73 problems per 100 vehicles on average. Honda moves from 6th in 2010 to second overall,  with Acura, Mercedes-Benz, and Mazda rounding out the top five.

The kicker here is that vehicles launched for the 2011 model year scored 10 percent worse than 2010's launch vehicles, scoring 122 problems per 100 vehicles, up from 111 in 2010. The reason? J.D. Power cites two problematic categories: engine/transmission and infotainment/navigation systems.

Powertrain problems boil down to consumers not liking the way more fuel-economy-focused programming makes vehicles hesitate during acceleration, or the reluctance to downshift. But it's the tech-related problem that's more interesting.

Saying carmakers need to make sure their infotainment/navigation systems are "ready for prime time," J.D. Power notes that vehicle owners find the latest systems unintuitive and sometimes that they don't work as intended at all. The fix? Making the technology, "reliable, seamless and easy for owners to operate while they are driving." Seems like a no-brainer, right?

As for Ford's plummet, it fell due to it MyFord Touch system. The advanced infotainment system was criticized by owners for its lack of intuitive operation and problems with the voice command system. It wasn't all bad news for Ford, however, as the F-150 and Taurus won awards in their segments.

Honda led the overall segment win count with seven cars taking awards. Lexus scored wins for four vehicles: the ES, GS, GX and LS models. Other award winners include Chevrolet and Mercedes-Benz, each scoring class wins for the HHR and Tahoe, and GLK and E-Class, respectively. Mazda's MX-5 Miata won its segment, while Cadillac scored with the Escalade and Chrysler's Town & Country took the minivan segment.