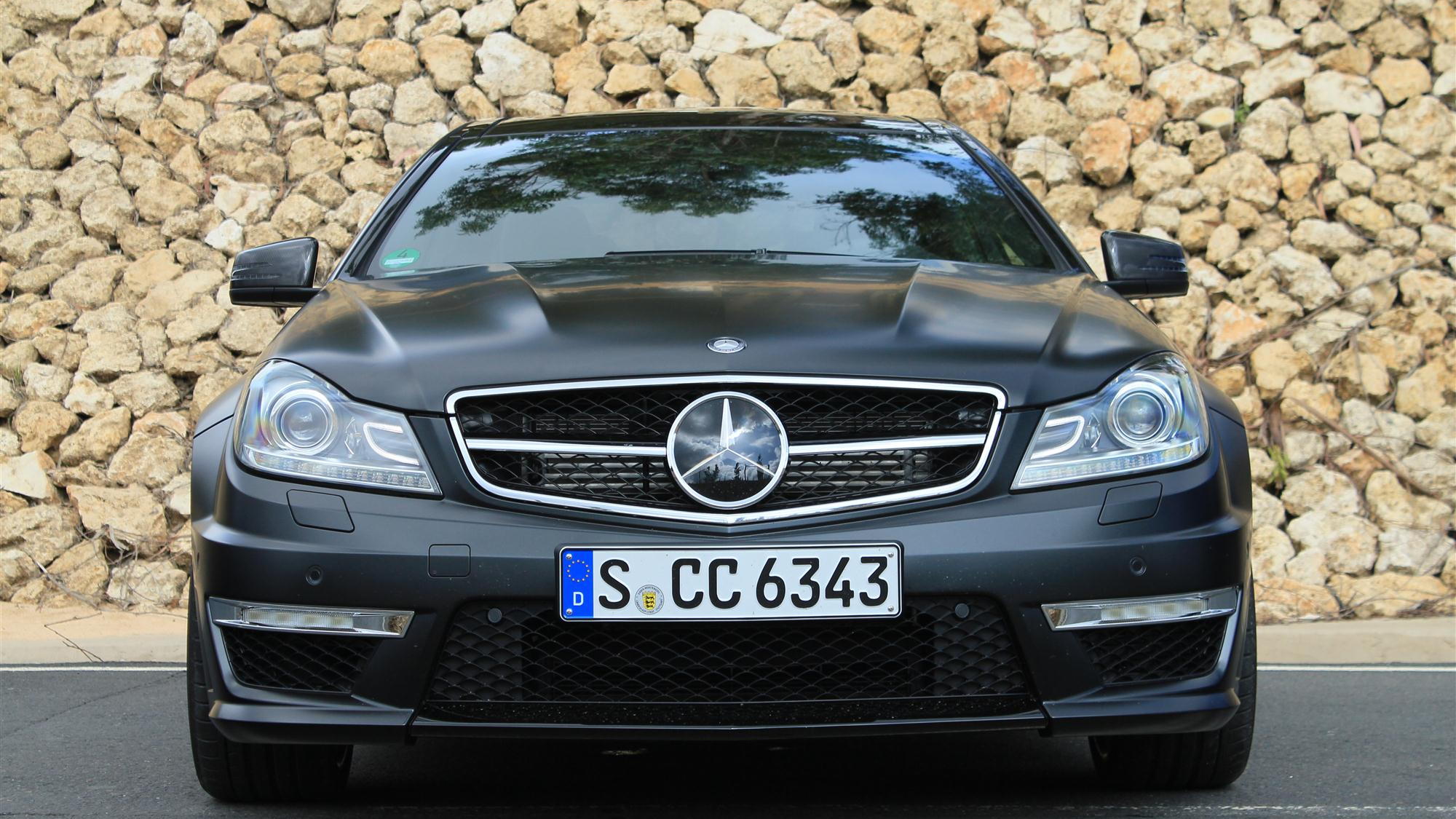 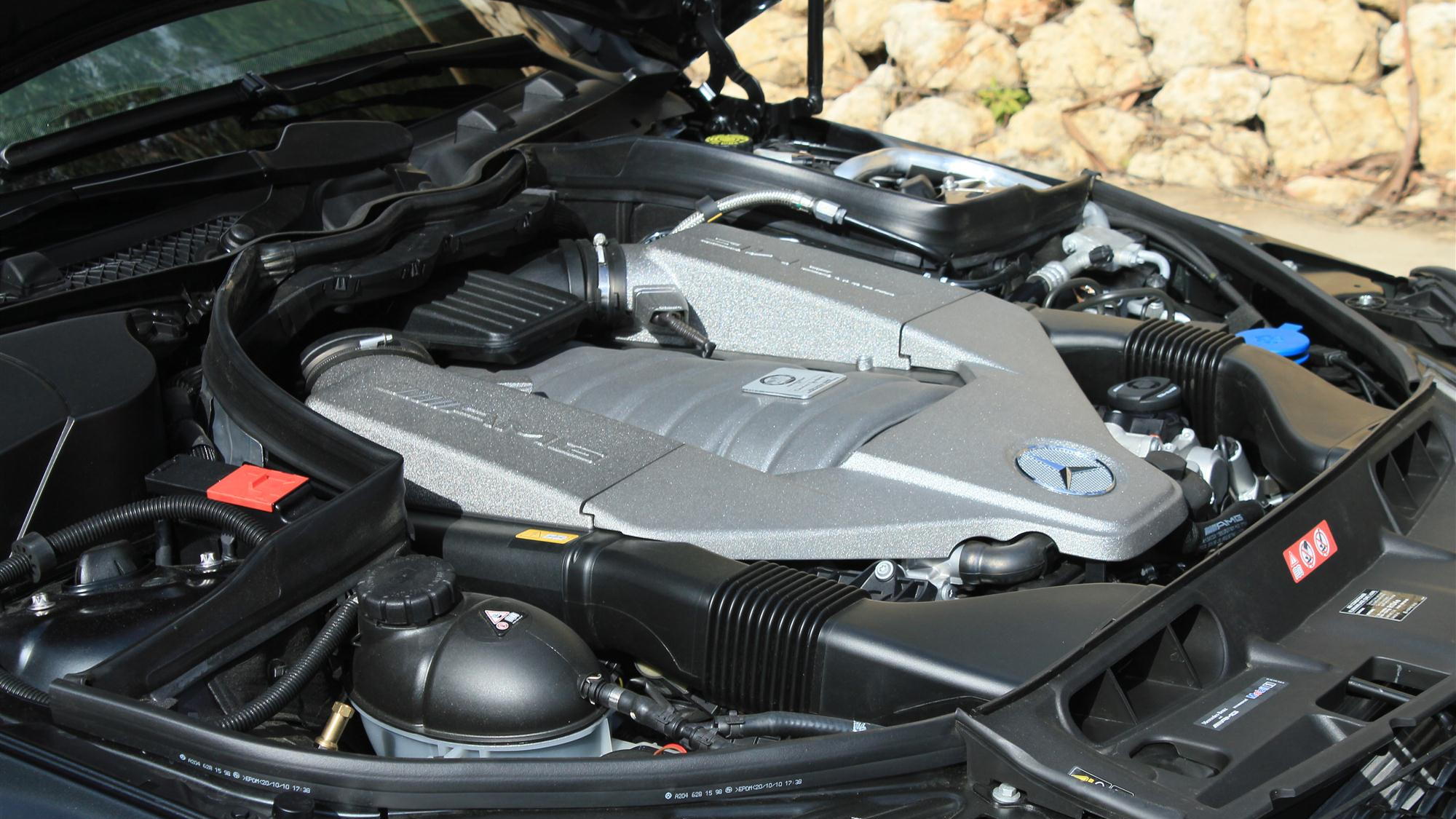 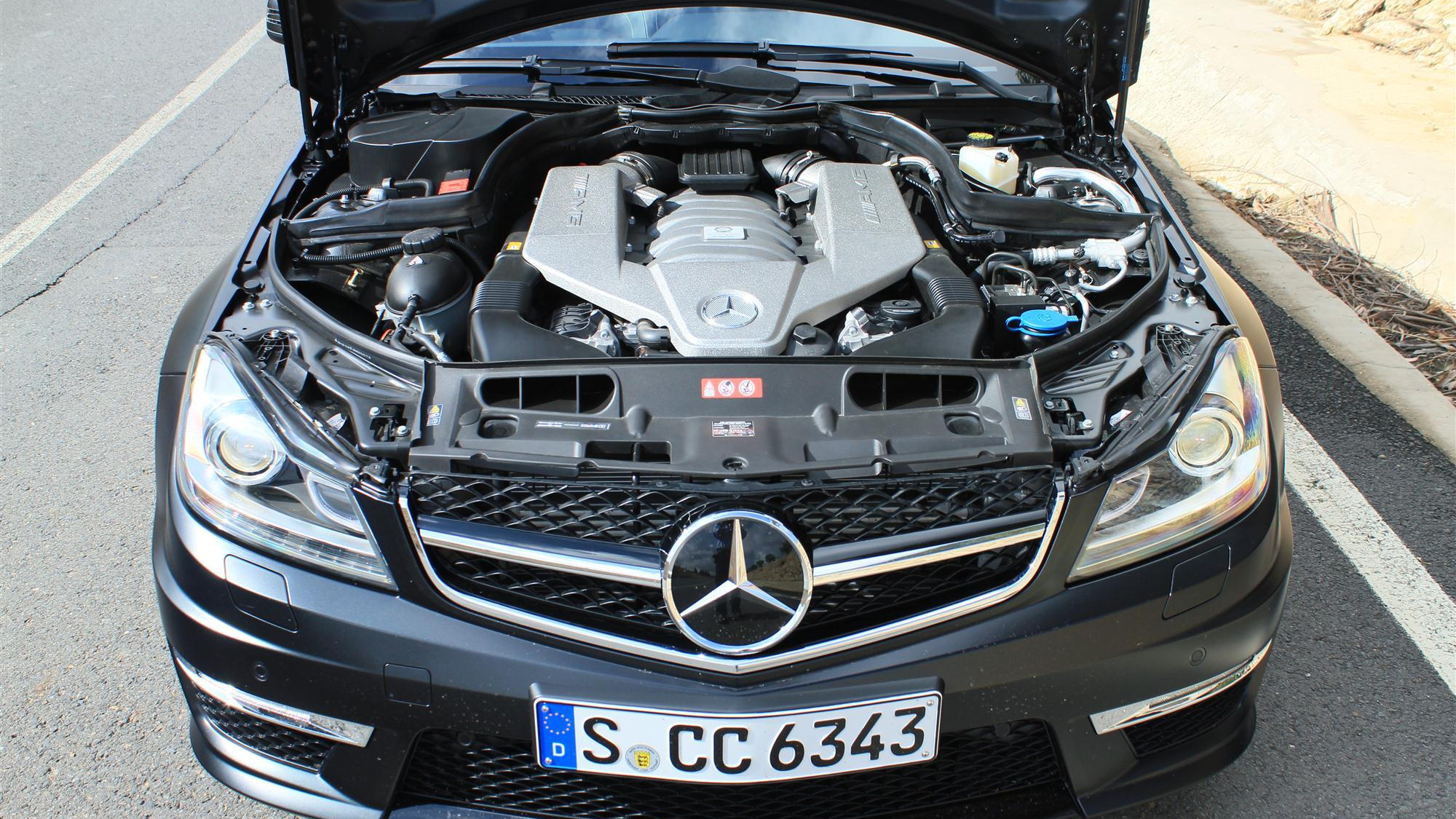 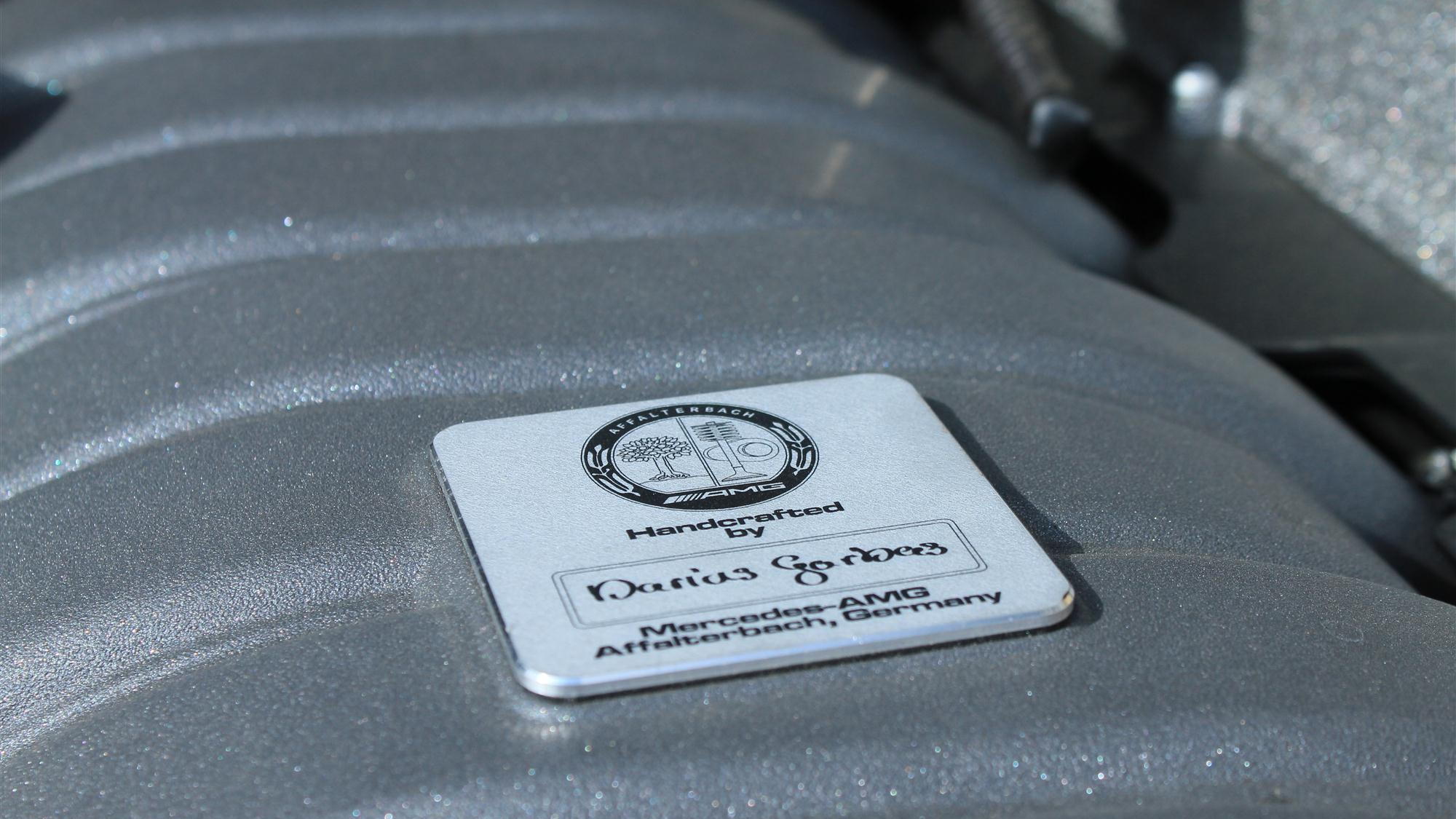 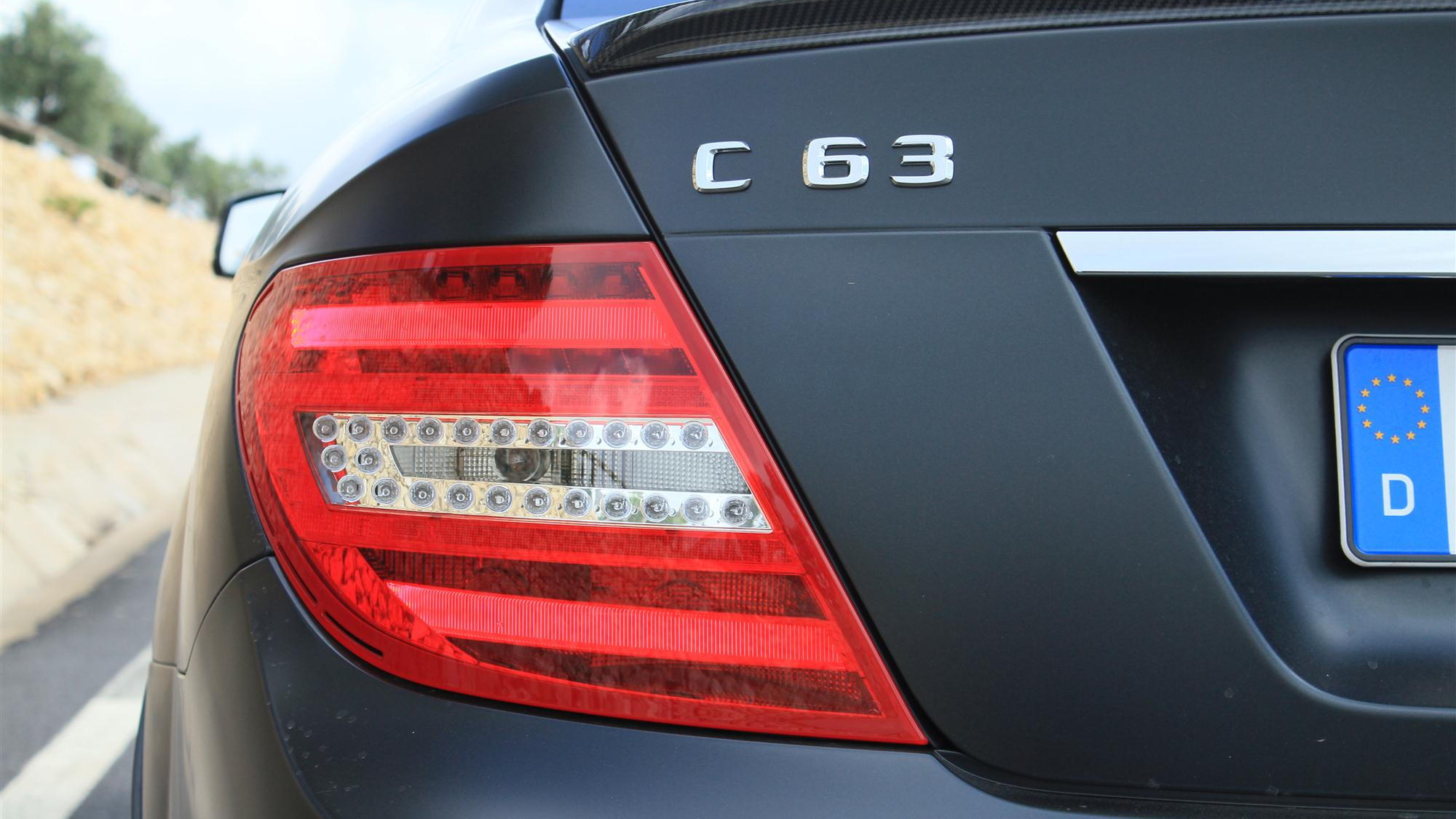 Just this morning Mercedes-Benz graced us with more details on the naturally-aspirated 5.5-liter AMG V-8 put to use in the 2012 SLK55 AMG, but already rumors about the next car to get its glory have sprouted.

The car tipped as the 5.5's beneficiary? The next C-Class AMG. Having put the latest C63 AMG to the test on the track and over some of the best roads in Spain, we know just how good the "old" 6.2-liter powerhouse is. Why mess with success?

Not right now, but it might be. In current tune, the 5.5-liter V-8 generates 422 horsepower and 398 pound-feet of torque as used in the new SLK55 AMG. That's well short of the base 451 horsepower from the current C63 AMG, not to mention the 481-horsepower Performance Package trim. But there may yet be some headroom in the 5.5.

Ford, for instance, gets 412 horsepower out of a mere 5.0-liter V-8, and the Blue Oval doesn't have as much overhead built into its prices to afford more exotic materials in the valves, pistons, connecting rods, and crankshaft as Mercedes/AMG does. So it's easily within the realm of possibility that the new M152 could be tuned up to something in the neighborhood of 450 horsepower.

But beyond that, we should consider what the next-gen C-Class is likely to be like. With emissions and fuel economy regulations around the world growing ever stricter, the next C-Class has a decent shot at being somewhat lighter than the current car. With close to the same output as the current C63 AMG housed in a lighter chassis, finding the M152 in the next C-Class AMG might not be something to moan about after all.