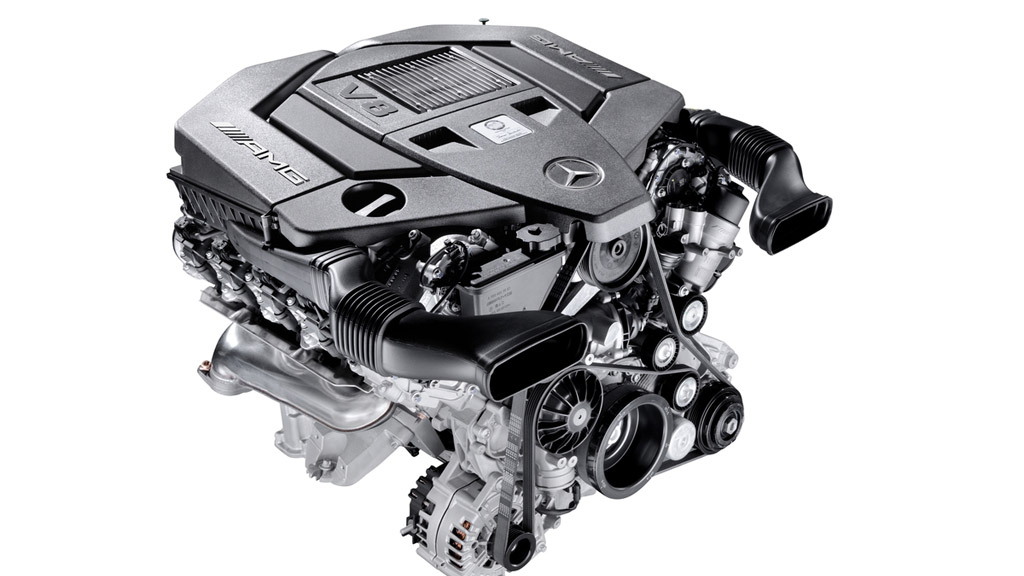 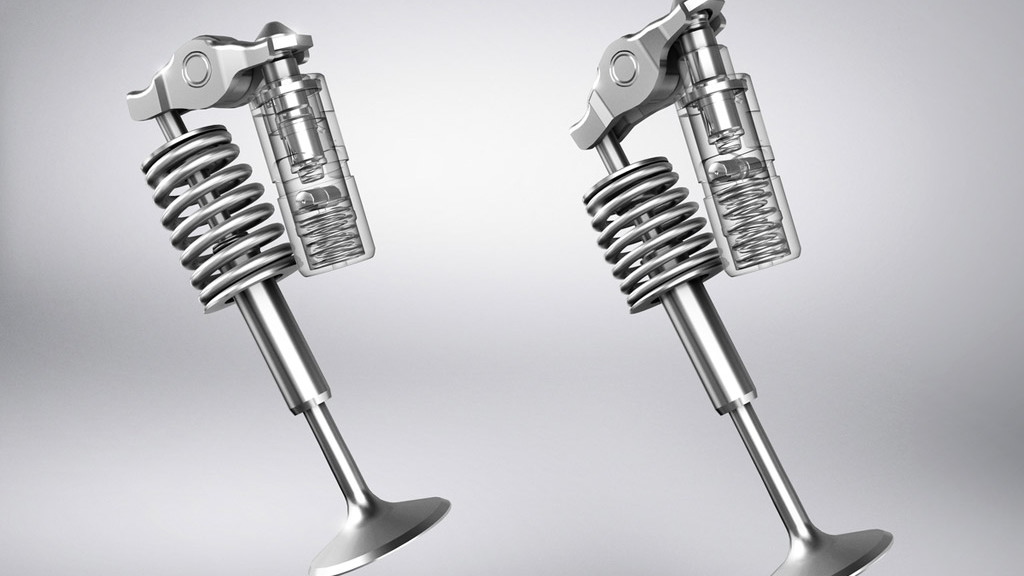 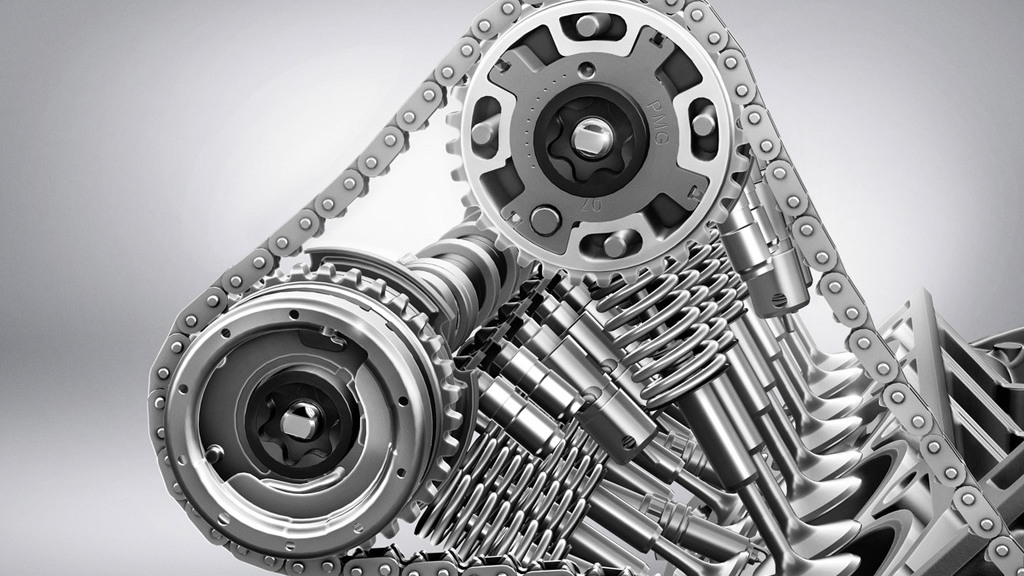 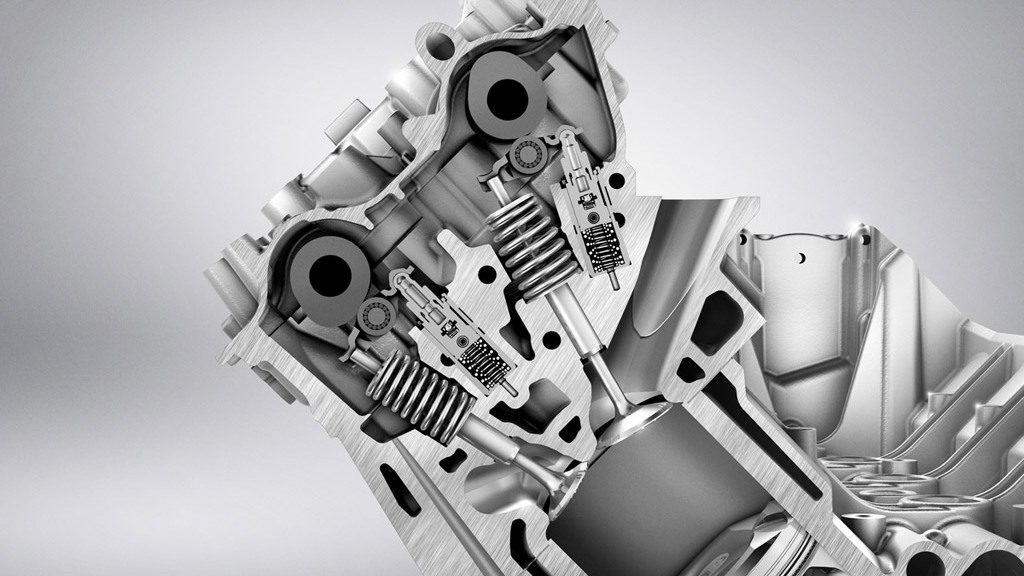 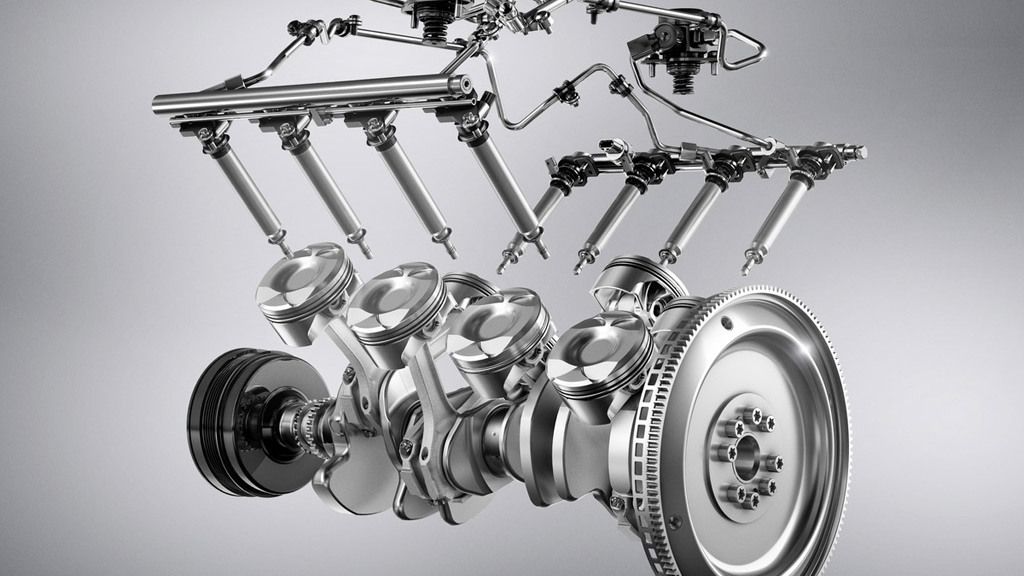 Yesterday we brought you news that the upcoming 2012 Mercedes-Benz SLK55 AMG would receive a new naturally aspirated 5.5-liter V-8 engine with fuel saving cylinder deactivation technology, and today we have the first official details and images of the new powerplant.

Based on the existing twin-turbocharged ‘M157’ V-8 engine making its way into more of AMG’s top-end models, this new ‘M152’ naturally aspirated unit is claimed to be 30 percent more fuel efficient than the one it replaces and is destined to be one of the last high-performance engines in Mercedes’ lineup without the aid of forced induction.

Numerous components and systems between the two engines are identical. Things like the displacement, bore and stroke, distance between cylinders, the engine stop-start system and direct injection technology.

Using technology developed for Mercedes’ Formula 1 engine, cylinders two, three, five and eight of the engine can be cut off under partial load, which considerably lowers fuel consumption. The cylinder shut-off function is available over a wide engine speed range from 800 to 3,600 rpm if the driver has selected transmission mode "C" for Controlled Efficiency.

Symbols in the main instrument cluster informs the driver whether cylinder shut-off is active, and whether the engine is currently running in four or eight-cylinder mode. Despite only running on four-cylinders, in this mode the engine still has a reasonable 170 pound-feet of torque on tap.

Once the driver floors the throttle and the tacho passes the 3,600 rpm mark, the rest of the cylinders fire up in a process that takes no more than 30 milliseconds.

Finally, the engine is also fitted with a sports exhaust system with integrated flaps. This allows the car to run relatively quiet at low speeds and much louder once the driver dials up the revs. Each of the two rear silencers has a flap which is adjusted depending on the driver's accelerator input and the engine speed.

At low loads and engine speeds below 2,000 rpm the flaps remain closed. This causes the exhaust gases to cover a longer distance and flow through an additional damping element, so that the engine sound is subdued. When the driver accelerates, the flaps open at an angle of 15, then 30 and up to 50 degrees so that some of the exhaust gases cover a shorter distance. Under full load at higher engine speeds, both flaps are fully opened.