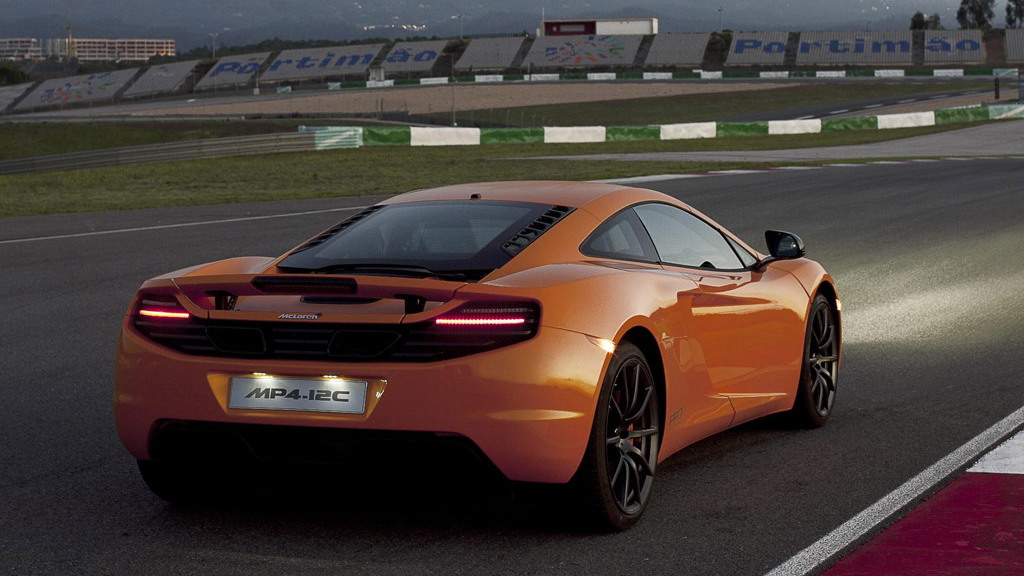 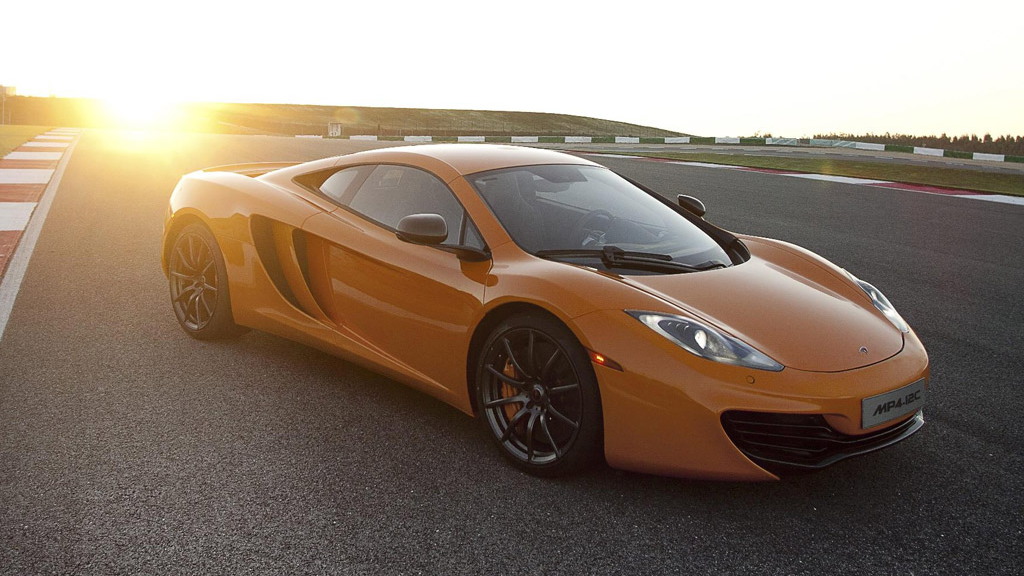 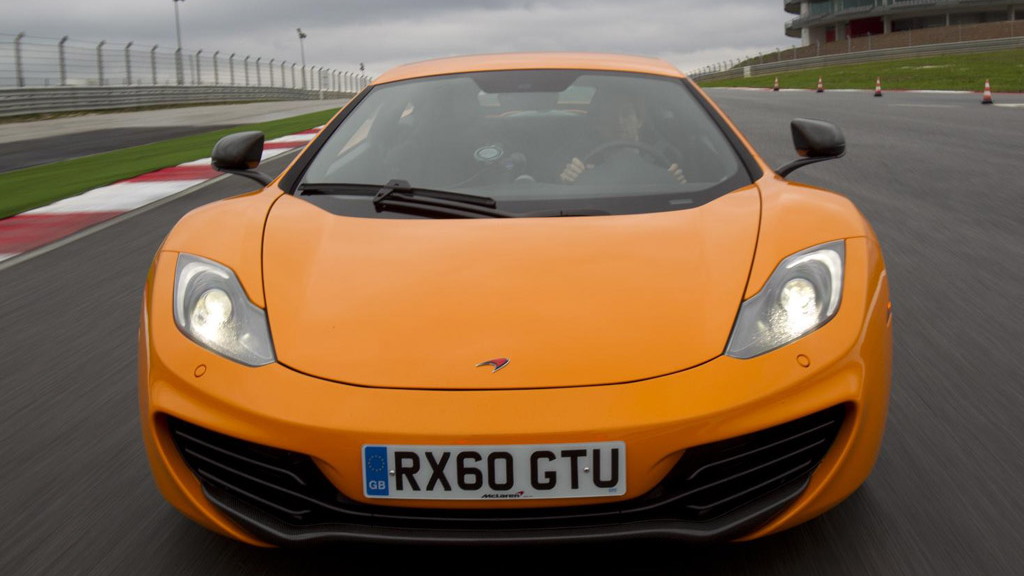 The 2012 McLaren MP4-12C, the first all-new road-going car from the legendary British motorsports and engineering firm in more than 20 years, is just weeks away from delivery but already the car has been modified in response to widespread criticism of a severe lack of emotion from most that have driven it.

While in many areas the McLaren is technically better than its closest rival, the Ferrari 458 Italia, the lack of aural delight and the sense of occasion that driving a supercar should conjure is missing when you hop behind the wheel.

In response, the car is getting a number of modifications in time for launch.

Key among these changes is a more raucous exhaust note and louder noise from the engine bay. One of the features of the MP4-12C is a sound generator, which controls the level of noise entering the cabin from the engine bay. It works by actuating a butterfly valve in a pipe that runs from the engine’s plenum chamber to the cabin, and in modified form will be allowed to open wider to enable more sound to come through.

Importantly, the new modifications will only work when the car is in track mode, its most extreme setting.

Click here for full details on the 2012 McLaren MP4-12C and here to view a mega-gallery, and stay tuned for our own drive report of McLaren's latest supercar.