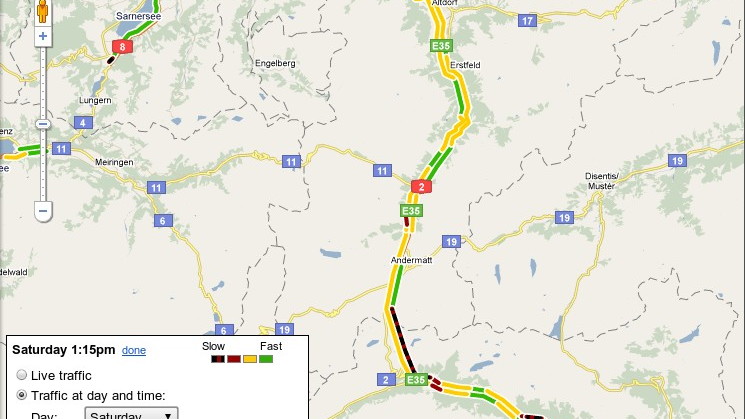 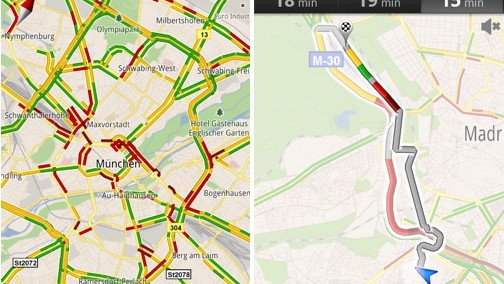 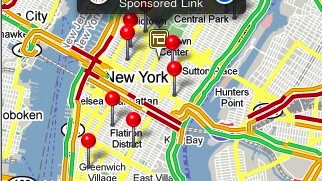 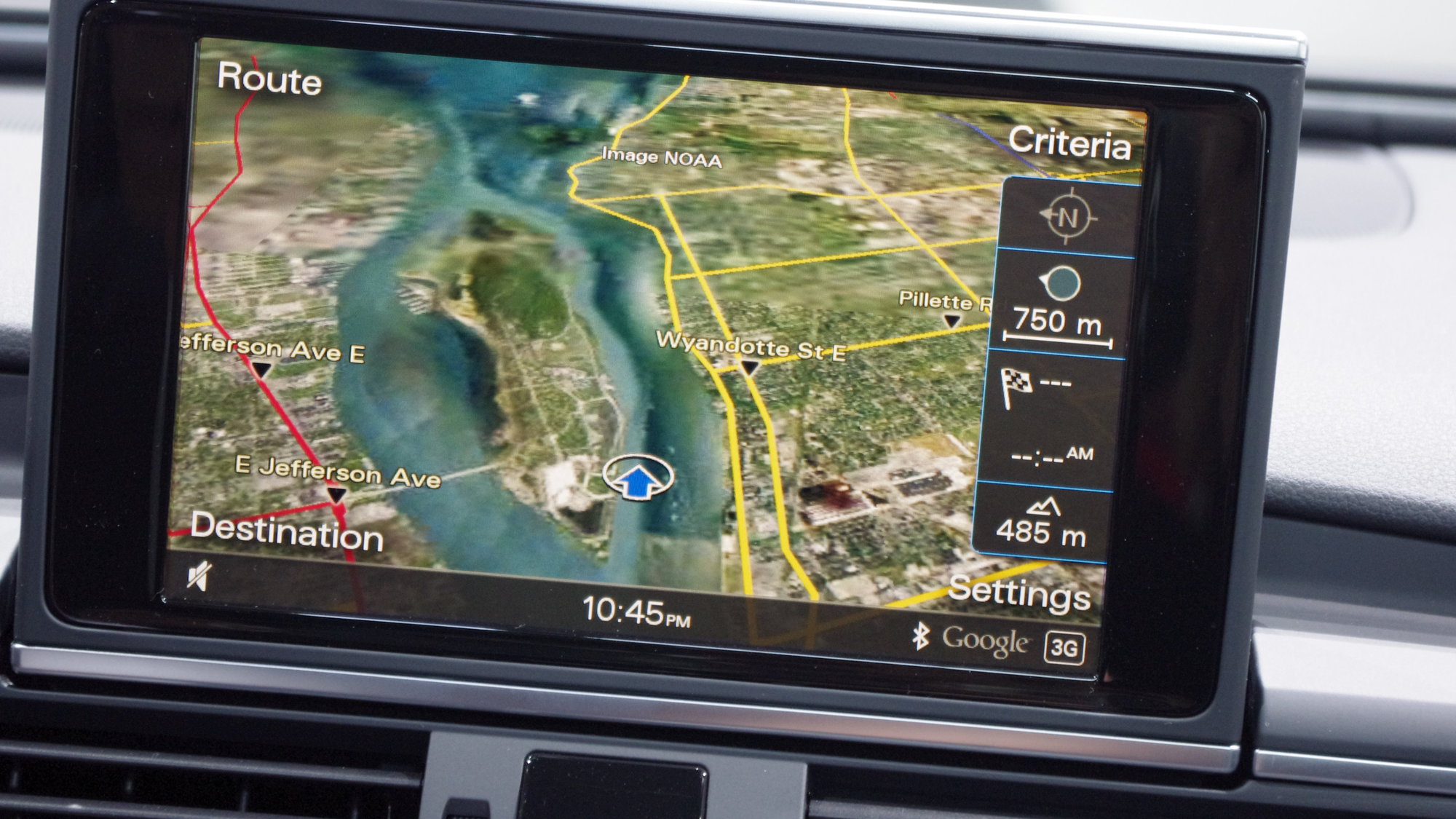 For many of us, the thought of motoring through the backroads and byways of Europe sounds like a dream vacation, but such trips come with their share of challenges -- namely, unfamiliar roads, signs in foreign languages, and, like anywhere, rush hour traffic. (Hey, someone's gotta keep punching the clock.) Now, Google has come to the rescue.

It's no secret that Google Street View has been heavily criticized by privacy advocates, but its big sister, Google Maps has been widely lauded by travelers. Available on a range of smartphone operating systems -- not to mention most browsers on laptops and tablets -- Google Maps has helped many strangers in strange lands navigate from Point A to Point Zed. Unfortunately, the service hasn't been quite as useful where traffic is concerned.

Until now, that is.

This week, Google Maps began integrating traffic data from 12 European countries: Austria, Belgium, Czech Republic, Denmark, Germany, Ireland, Luxembourg, Netherlands, Poland, Slovakia, Spain, and Switzerland. (Israel is also included in the update, though contrary to Google's blog post, it's not part of Europe.) This comes in addition to the traffic info Google already offers for the U.K., which should improve slightly with the upgrade.

The traffic data is available on three iterations of Google Maps: the regular Google Maps (for browser-users), Google Maps for Mobile (for the app-friendly), and Google Maps Navigation (beta service for Android devices).

If you're one of our readers in Europe or Israel, or if you're planning a trip to either place over the next few months, be sure to share your impressions about Google Maps' new traffic service via email or in the comments section below.