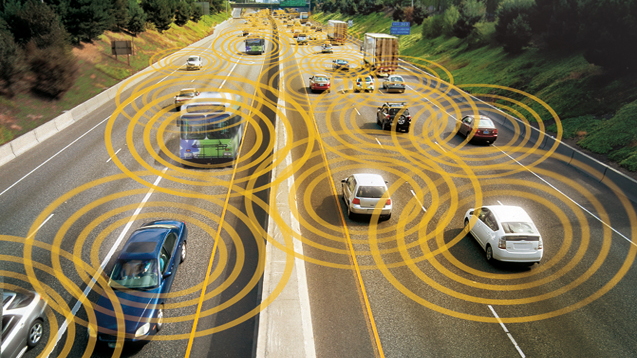 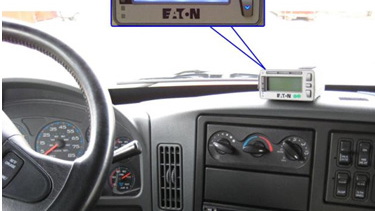 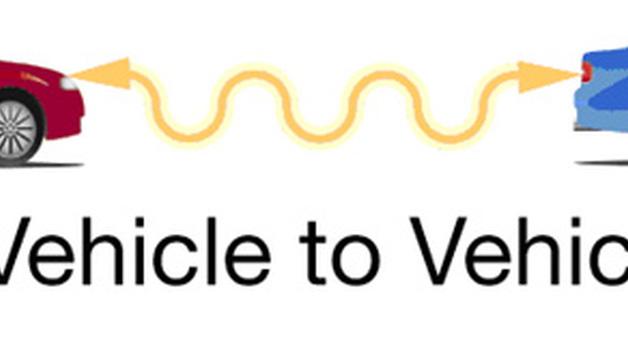 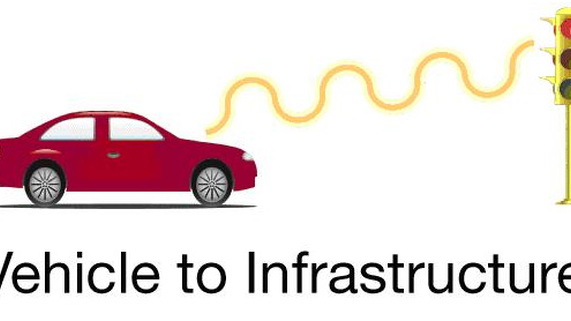 In May, we told you that the U.S. Department of Transportation was rolling out a new program to test vehicle-to-vehicle (V2V) technology. If you live in one of the six cities where that's taking place, you have a chance to participate -- and earn a small sum of cash.

What is V2V tech?

In a nutshell, V2V is any technology that allows vehicles to "talk" to one another, and it offers considerable promise for reducing accidents and fatalities on the road.

Consider this: today's collision-avoidance technology is generally one-way. One vehicle uses a system of radar and other sensors to gauge its distance to other cars. When it determines that an accident is imminent, the system puts on the brakes. That doesn't ensure that there won't be a collision; it simply reduces the potential damage if one occurs.

But what if the two colliding vehicles could communicate with one-another -- what if they were aware of one-another's position, and both vehicles could work to avoid an accident? The chances of collision would plummet, and with it, the chance of injury or fatality. Additional improvements could come by tying V2V tech to traffic lights and other infrastructure elements.

The DOT's V2V program uses something called Dedicated Short-Range Communications, or DSRC. Today's DSRC devices are designed to communicate within a range of about 1,000 yards, or slightly more than half a mile.

The DOT is testing its V2V system in six locations across the U.S.: Blacksburg, VA; Brooklyn, MI; Dallas, TX; Minneapolis, MN; Orlando, FL; and San Francisco, CA. When the tests are concluded, eight automakers will have access to the results: Ford, General Motors, Honda, Hyundai-Kia, Mercedes-Benz, Nissan, Toyota, and Volkswagen.

The DOT is looking for 100 volunteers in each city to test the technology. Though we had initially heard that the DOT wanted to install V2V systems in volunteers' cars, the plans seem to have changed: volunteers will now spend a day on a closed course, testing 24 V2V-equipped vehicles, and they'll be paid $150 for their time.

As of yet, there's no word about how to sign up or if/when the DOT will begin testing V2V tech in real-world environments. We'll post updates on both those issues as soon as we have them.