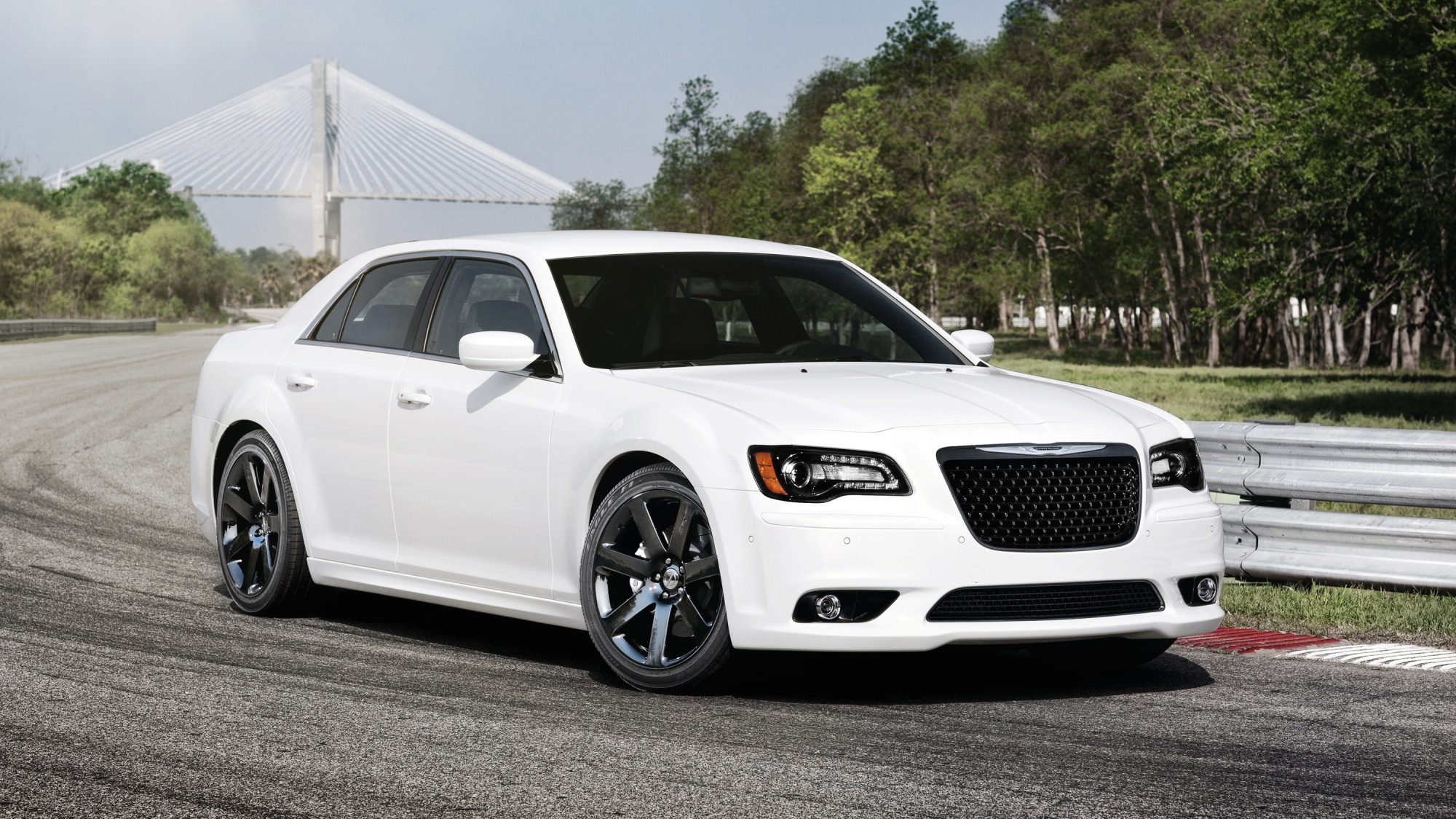 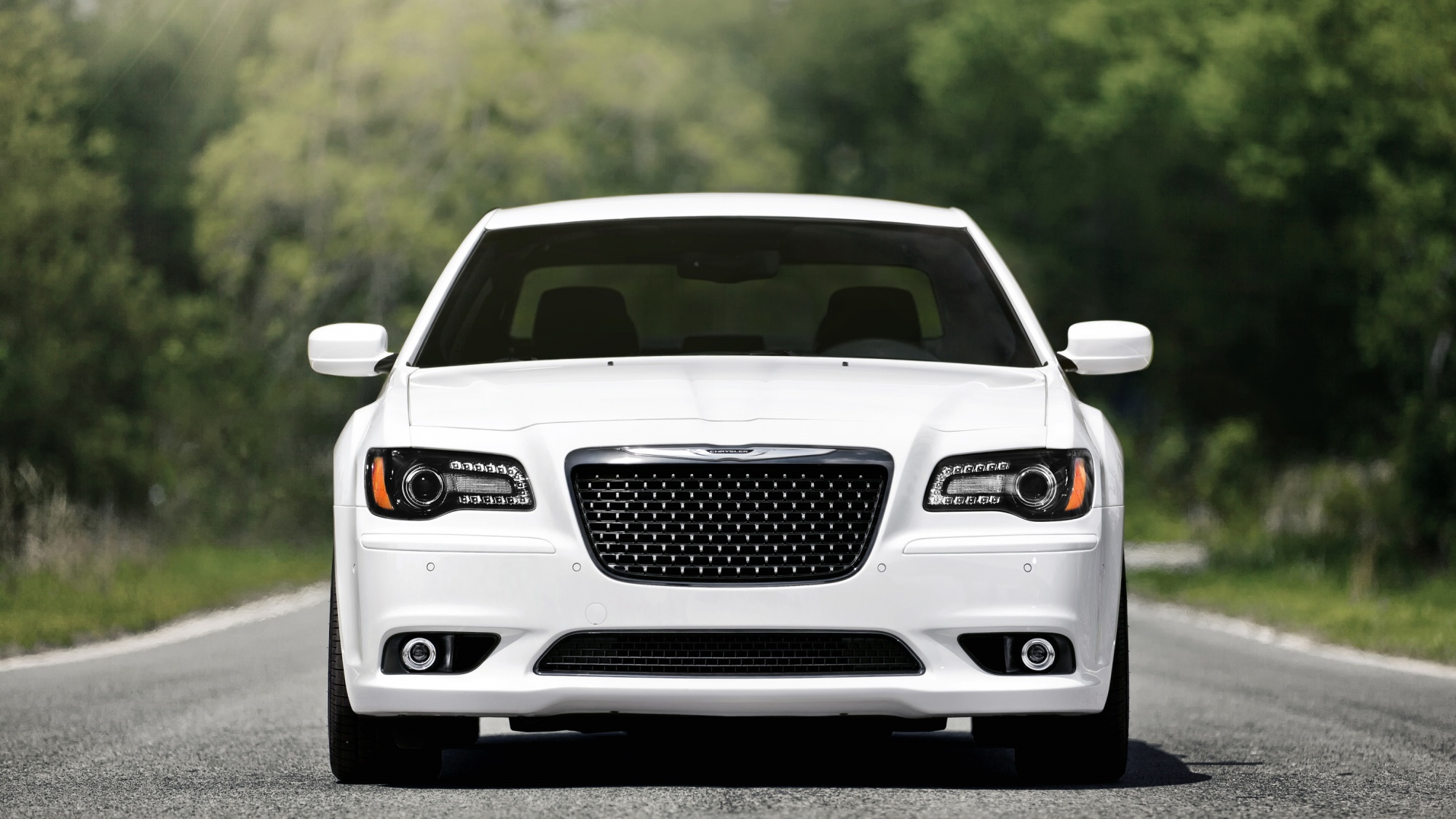 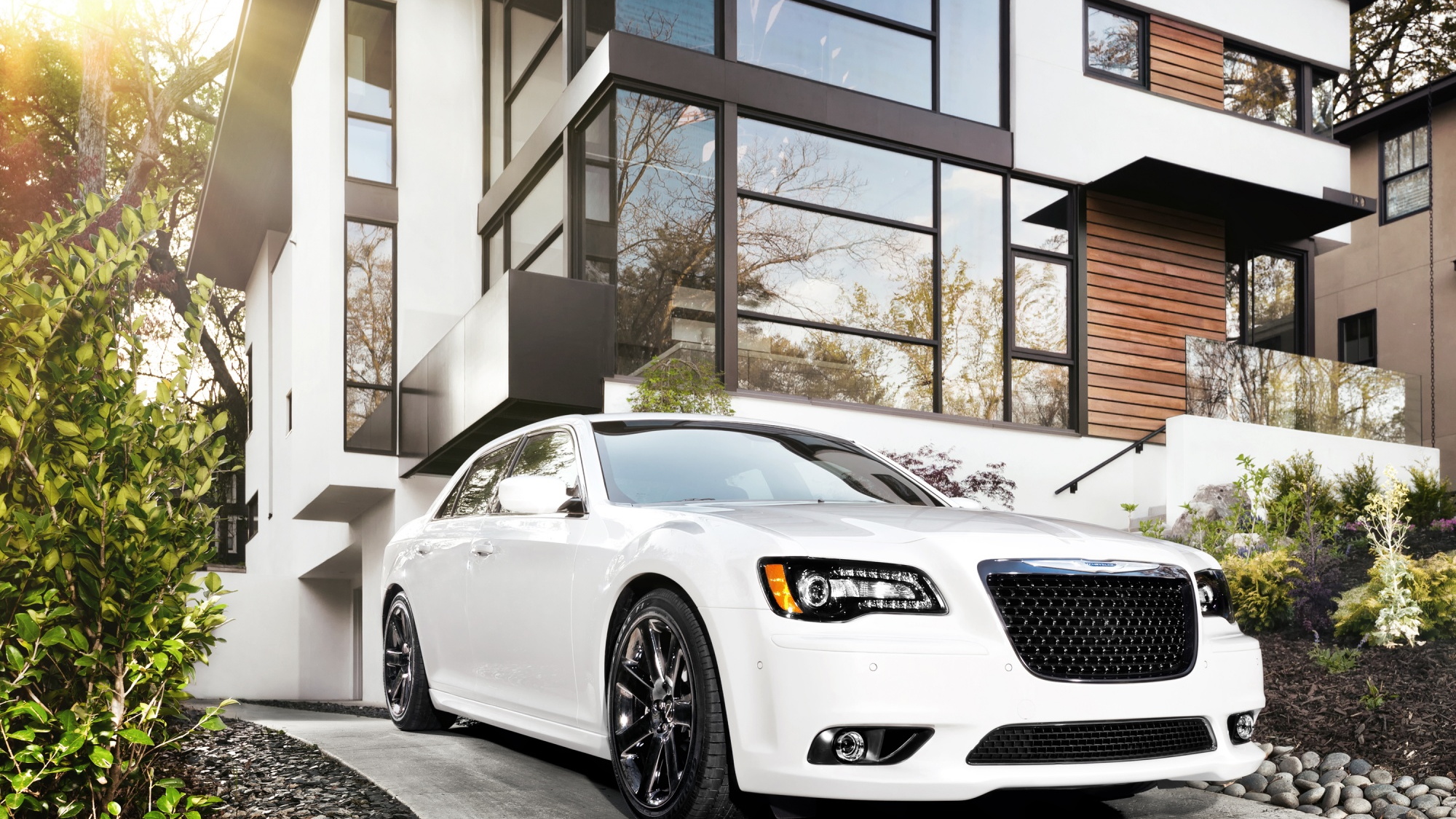 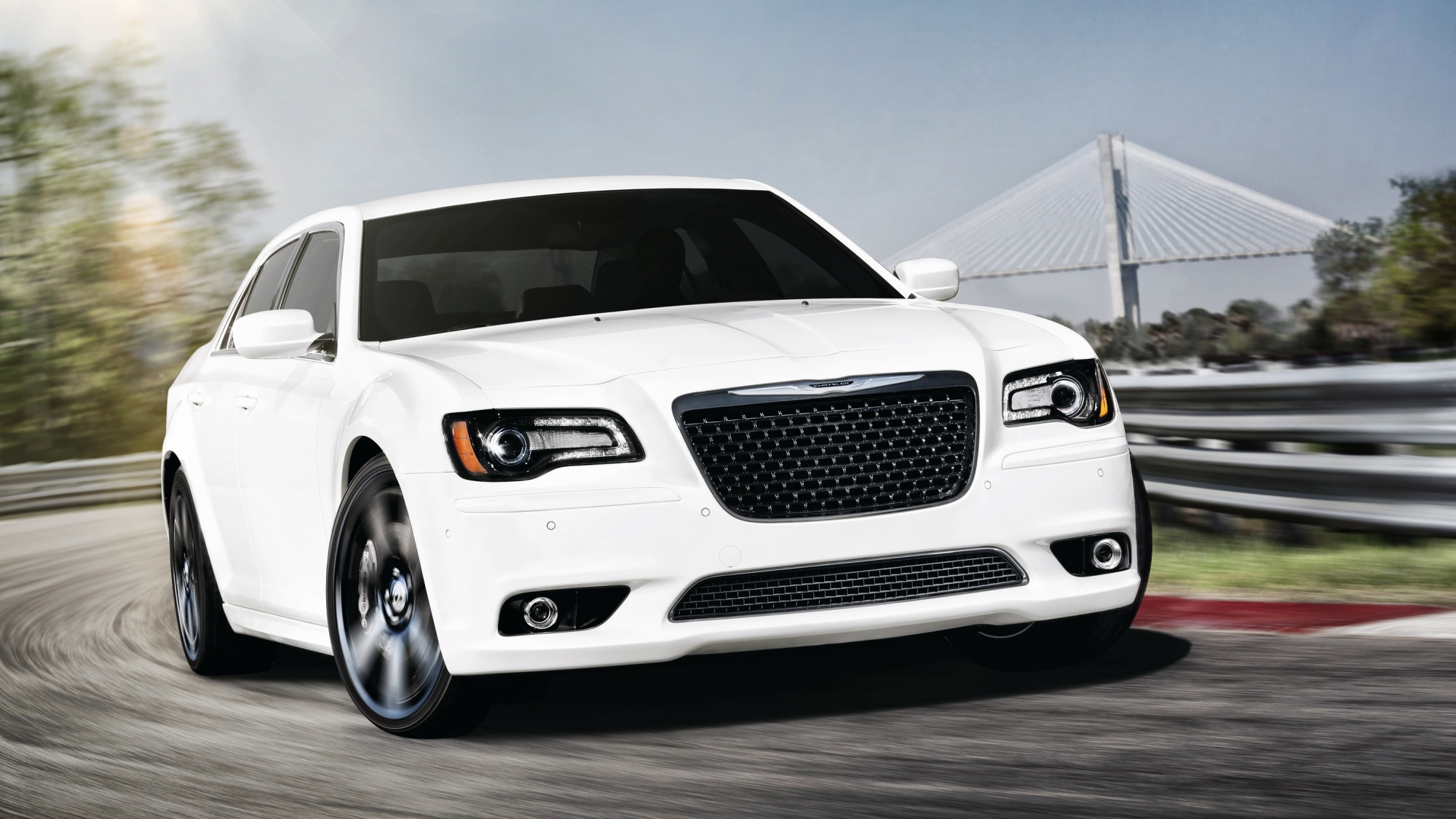 Sitting half an inch lower than non-SRT models, the 300 SRT8 can also be identified by a new grille and front fascia, along with body-colored side cladding, a new decklid badge, four-inch exhaust tips, and a new rear fascia. Not to mention the 20-inch wheels. A Black Chrome Package will add black chrome wheels, black upper and lower grille surrounds, and a rear valance strip.

Power comes from a 6.4-liter Hemi that makes 470 horsepower and 470 lb-ft of torque and mates to a five-speed automatic transmission.

Pricing has not yet been announced, along with fuel economy numbers, but Chrysler is predicting a 25-percent increase in mpgs, thanks to a new active-valve exhaust system which allows the cylinder-deactivation system to spend more time in four-cylinder mode.

An active intake manifold with cam phasing allows for more low-end torque, which becomes especially evident when passing or merging on the street. Highway cruising is serene and effortless.

An adaptive-damping suspension system with two modes automatically adjusts to both the road and the driver in Auto mode and firms things up for sporty driving when Sport mode is selected. The steering is revised for better feel--especially on-center--and a new heavy-duty power-steering pump has been added.

Braking comes from 14.2-inch vented rotors in front and 13.8-inch vented rotors in back. All four wheels have Brembo four-piston calipers, and brake cooling ducts help keep fade away. A Ready Alert Braking System prepares the brakes for a panic stop when the driver quickly releases the gas pedal.

Top speed is 175 miles per hour, and 0-60 should occur in the high fours, while the quarter-mile should disappear in a little under 13 seconds. Safety hasn't been forgotten: Available features include blind-spot alert, forward collision warning, front and rear parking assist, adaptive forward lighting, rear fog lamps, and rear cross-path detection.

On the street, the300 SRT8 comes across as being a stoplight sleeper and boulevard cruiser wrapped all into one, with a side of highway hauler. Drive it like it doesn't have nearly 500 ponies under hood, and it feels like any other large sedan.

On the track, it comes alive, sort of like Frampton. It feels heavier than its Charger SRT8 brother, despite being the same weight, but otherwise steering feel, acceleration, braking, and handling seem almost identical. Like the Charger, it offers a smidge of body roll, but also like the Charger, it tears from corner to corner in an ungodly hurry, with a V-8 soundtrack that's nothing short of car-guy nirvana.

Among the SRT models on sale now, the Challenger will continue to appeal to its base of muscle-car fans, while family men and women who want the Challenger but need the space will opt for the Charger SRT8. The Jeep will go to those who want to be just a little bit different. As for the 300 SRT8, well, it might very well continue to be a symbol of urban cool--but this one needs to escape the city for the track every so often.