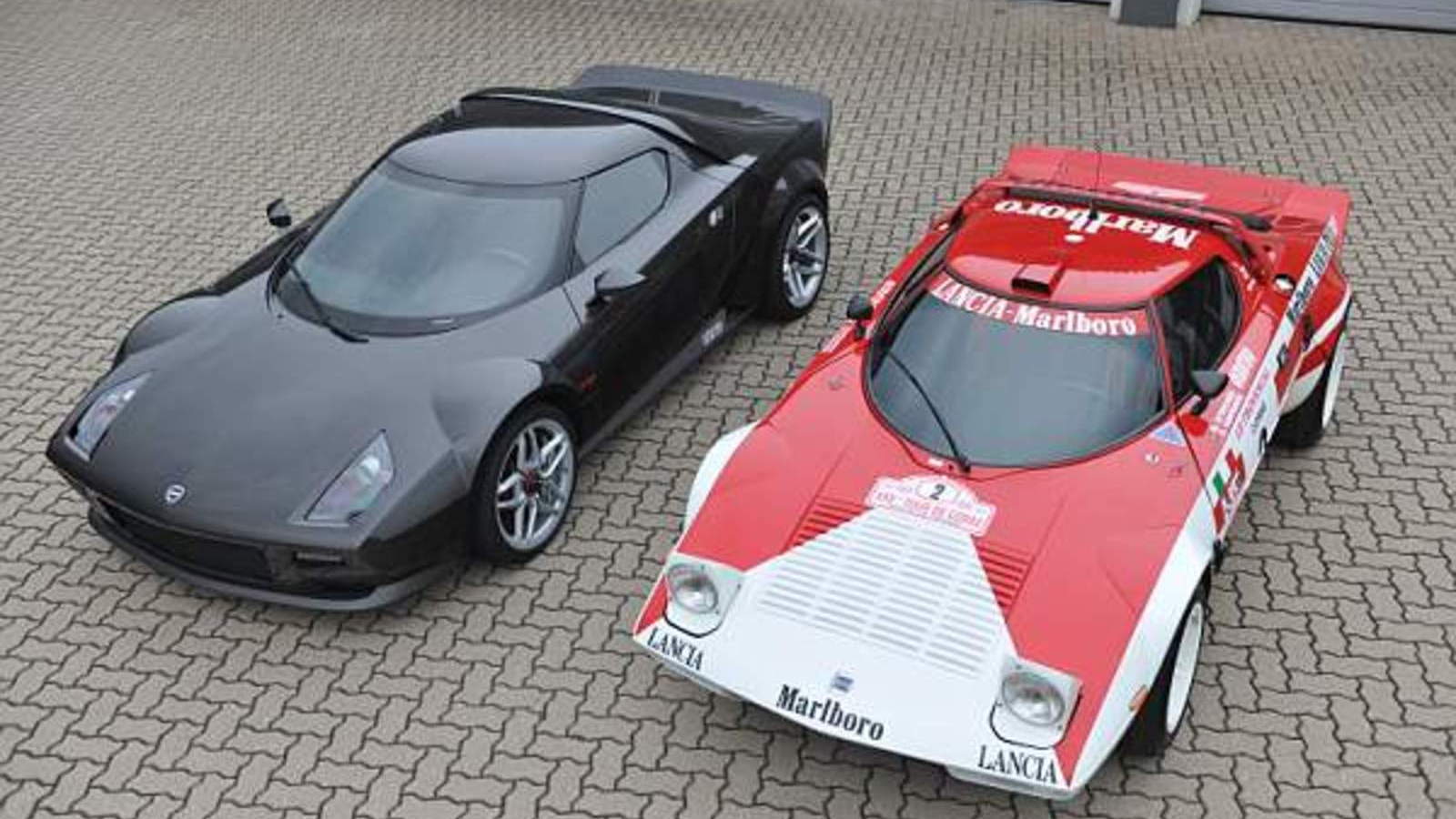 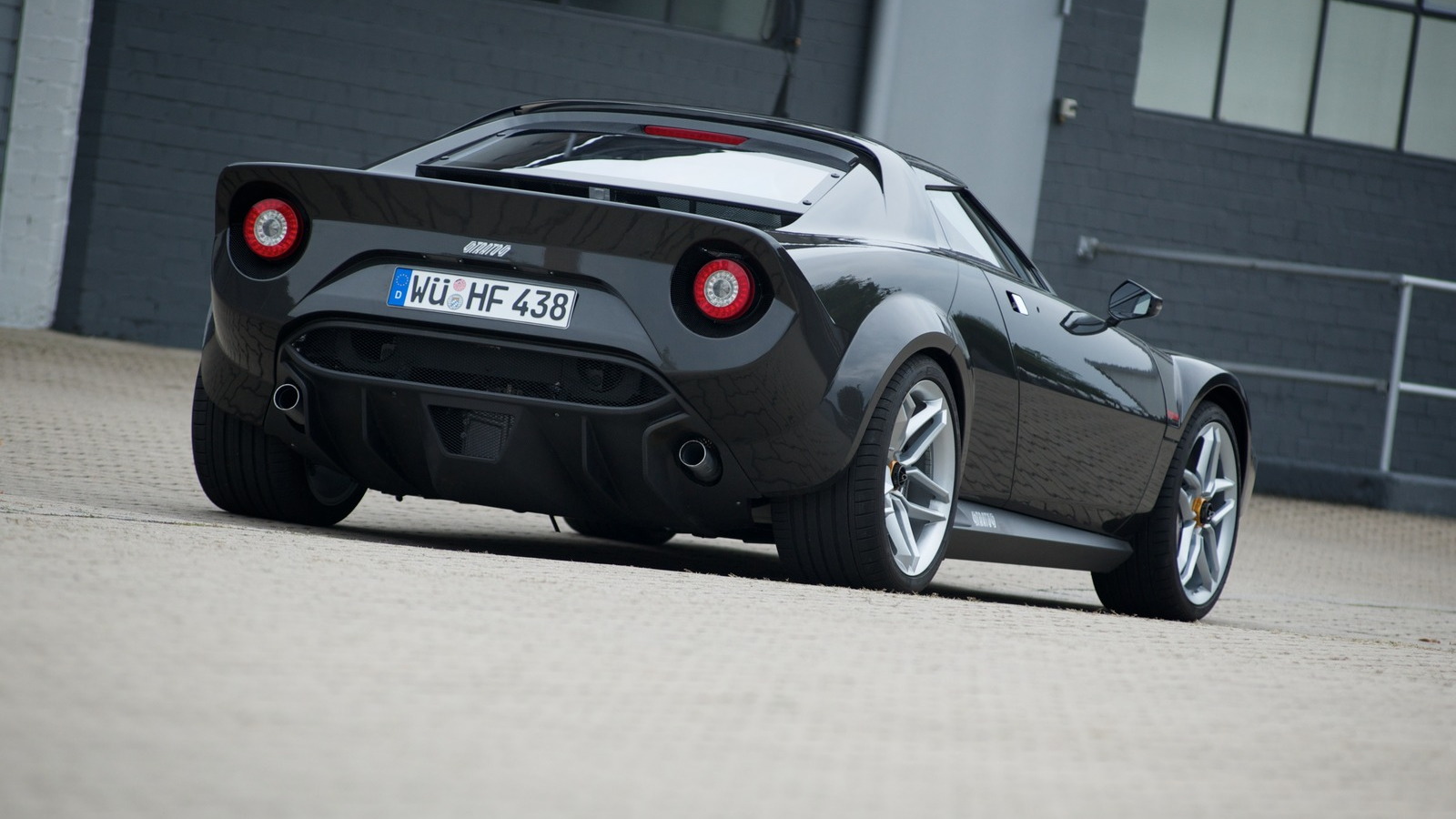 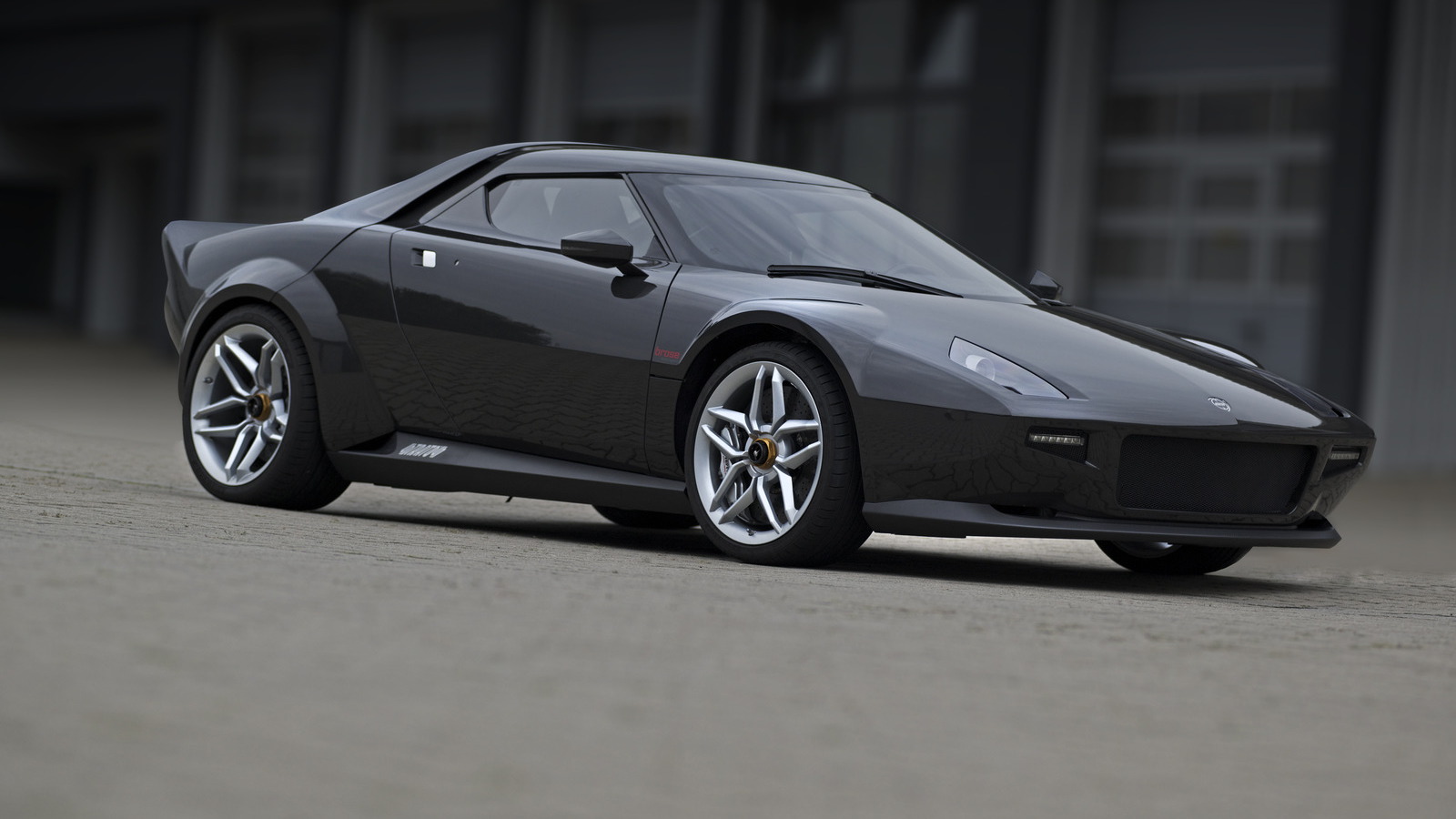 Not just reviving the legend of the rally-bred, off-the-walls Lancia Stratos, the New Stratos breathes new life into the name. But it won't see production, at least beyond the extremely limited kind, because Ferrari won't consent to it.

Why does Ferrari have a say in the matter? Because the New Stratos is based on a shortened, heavily modified Ferrari F430 Scuderia. Pininfarina, the coachbuilder behind the New Stratos' construction, says it won't build more than a handful without express permission from Ferrari.

That leaves the backers of the New Stratos, Michael and Maximilan Stoschek, in the lurch.

There is a tiny window for a larger production run, however, hinted at by the New Stratos team's statement: "Given this situation, creation of additional vehicles seems possible only via companies that are not dependent on Ferrari. Appropriate contacts are being made at this time."

Nothing certain, then, but that's a strong hint that the Stoscheks are chasing down alternate paths to see their baby reach more plentiful construction. We'll keep you posted on any developments.