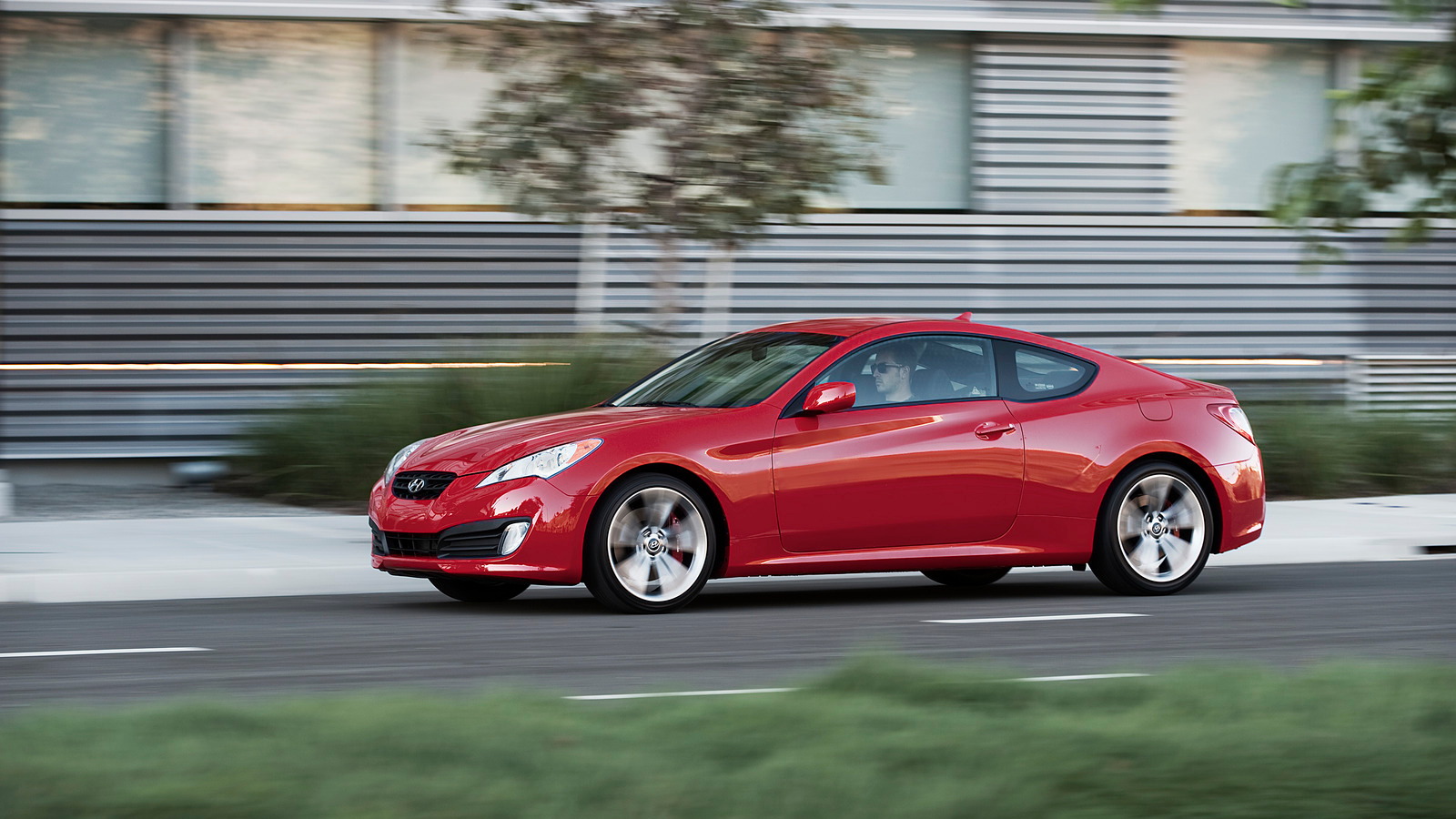 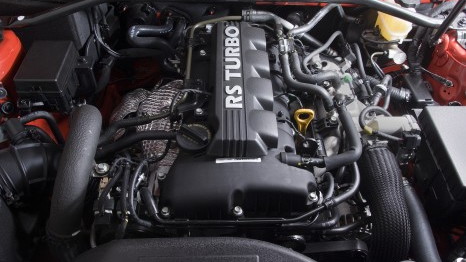 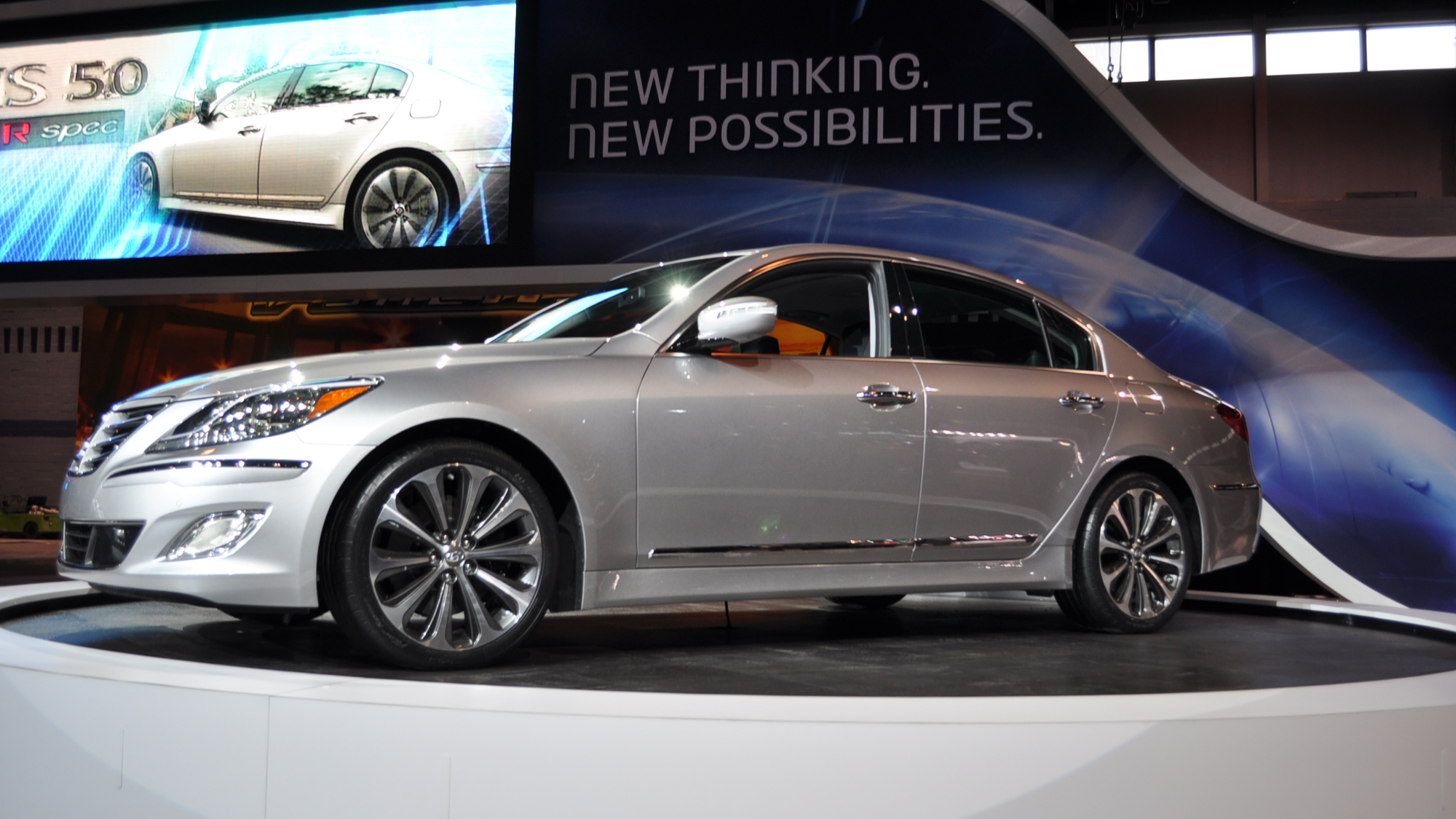 Glance quickly at the headline and you're probably thinking of the rumored NSX revival from Honda. But we're not talking Honda, we're talking Hyundai. That's right, the Korean automaker that used to be synonymous with cheap, entry-level compacts is now reportedly considering putting out a supercar.

The first step toward a Hyundai super-coupe was the debut of the new 5.0-liter Tau V-8, which is now available on the 2012 Genesis R-Spec sedan and will soon be offered on the range-topping Equus. If a rumor-based report from Inside Line is to be believed, that engine is slated for more than just Hyundai's high-end sedans; it will also be the basis of a rear-wheel sports coupe to compete with the likes of the Nissan GT-R, Porsche 911 and Chevy Corvette.

Fact is, though, the Tau engine puts out 429 horses and 376 lb-ft, which already lands it smack in the conversation with the competition. That V-8 pushes the four-doored Genesis to 60 mph in under 5 seconds, so it could definitely do some damage when mounted in a lighter, more agile coupe. And with a little wrenching, Hyundai could always up output into the ~500-hp range of cars like the Corvette Z06 and Nissan GT-R.

The V-6 Genesis Coupe already performs well against the likes of the Ford Mustang and Chevy Camaro; why not take it to the next level?

Hyundai is considering both front- and mid-engined layouts and would probably have to develop a new manual or automated manual transmission for the car, as nothing from its current gearbox lineup would quite hack it.

The Hyundai supercar may very well prove to be the thinnest type of vaporware, as Inside Line admits that it's all based on the loosest rumor. Hyundai has vehemently denied that any supercar is under development, but we kind of hope it's lying. This could be Hyundai's biggest eye-opener yet.