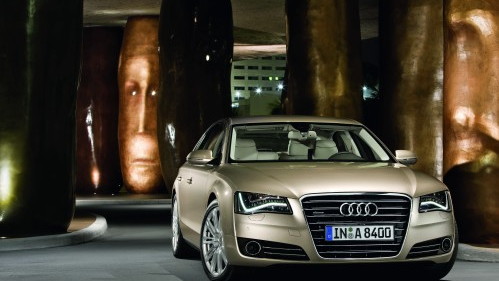 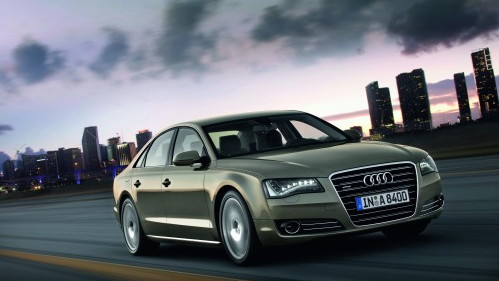 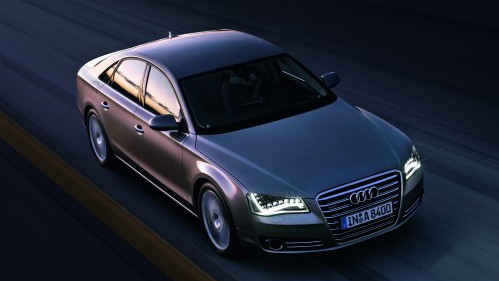 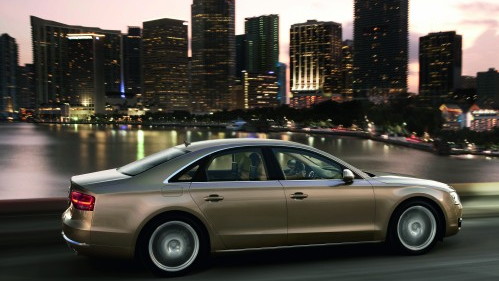 The last we heard, Audi was postponing its decision on U.S. production plans due to a shortage of sales and the need to develop a suitable supplier network to source parts locally. That was in the midst of the global financial crisis so it was understandable that the automaker was a little apprehensive.

Fast forward to today and Audi is reporting record sales for the first six months of the year, with more than 652,950 of its cars rolling out of showrooms across the globe over the period. In the U.S. alone, Audi’s sales increased to 55,909 cars in the first half of the year, which represents a 15.4 percent gain on 2010’s already record levels.

Not surprisingly, Audi CEO Rupert Stadler is once again talking up production plans for the U.S.

"It is totally clear that we need new production capacity in the U.S.," Stadler revealed to Automotive News. "The question only is when."

There are still plenty of decisions to be made, however, with factors such as models, location and capacity all up in the air. Subsequently, the decision making process is expected to extend for several years still.

There’s also the question of whether Audi will also setup engine and transmission manufacturing facilities in the U.S. Such a move may also benefit Volkswagen’s operations in Chattanooga, Tennessee, which could also use the locally built engines and transmissions for its models.

Audi can’t build cars fast enough, with many customers having to wait more than six months for delivery of their new cars. And with ambitious targets of 1.5 million global vehicle sales by 2015 and 2 million by 2020, Audi will certainly need increased capacity.