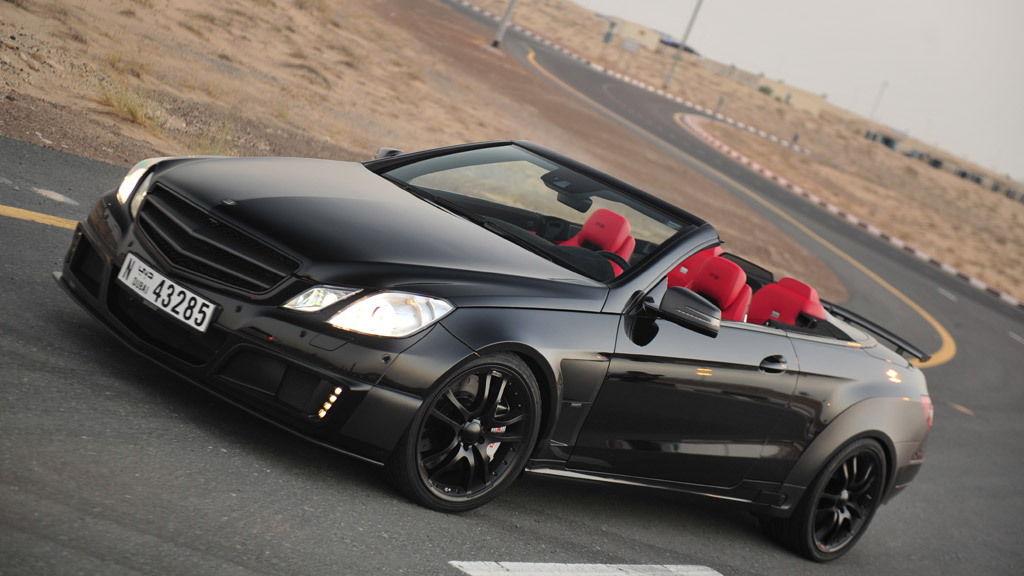 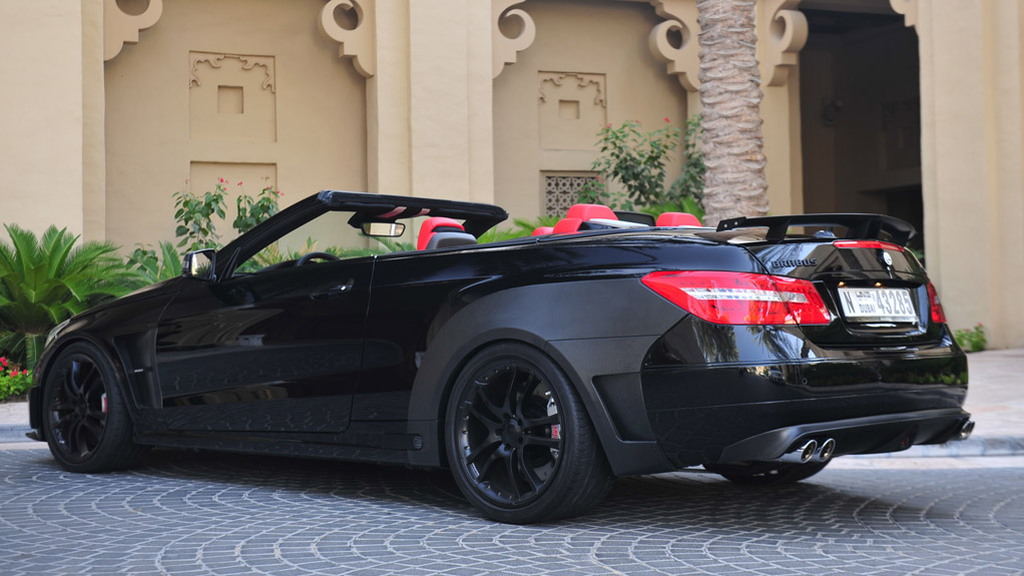 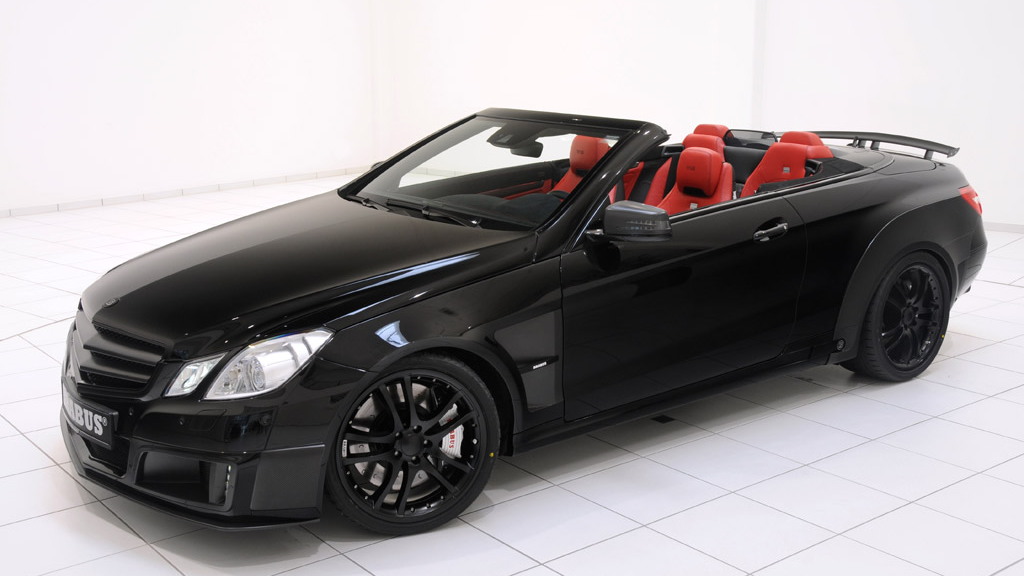 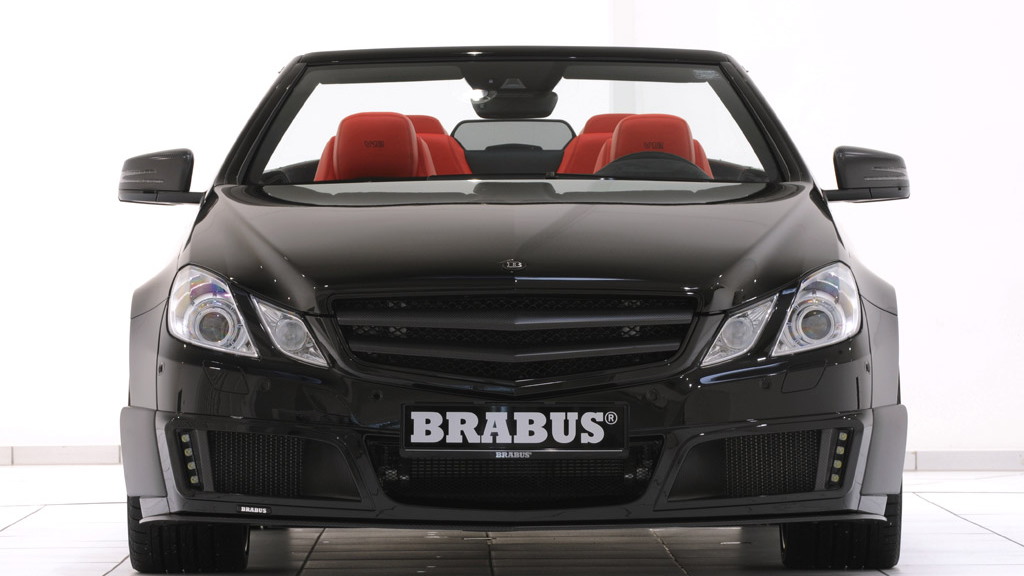 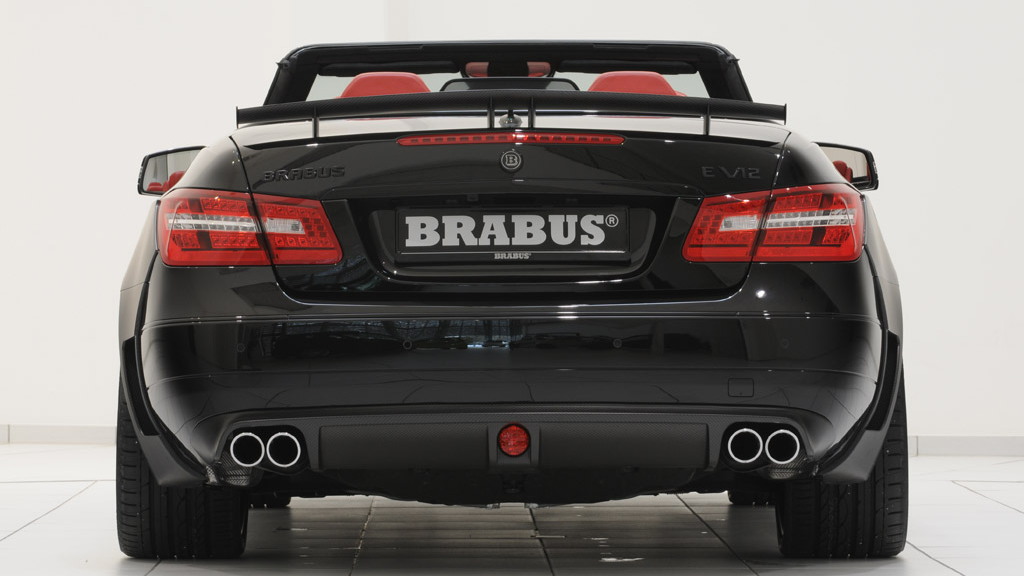 Ever wanted to cruise with the top down and three of your friends in tow at speeds of up to 231 mph? Probably not, but in case you ever change your mind Brabus has now built the car for you.

The legendary German tuner specializing in Mercedes-Benz models has taken the latest E-Class Cabriolet and shoehorned its monster twin-turbocharged V-12 engine under the hood. The end result is what Brabus claims is the world’s most powerful and fastest four-seater convertible.

So what kind of numbers are we talking about? Peak output from the modified V-12 engine, which has been lifted out of the S600 sedan, stands at 788 horsepower and 1,047 pound-feet of torque. However, this torque figure needs to be electronically limited to preserve the five-speed automatic transmission that it’s matched to.

Equipped with a high-performance limited slip differential with a locking rate of 40 percent, the Brabus ‘E V12’ Cabriolet will accelerate from 0-62 mph in just 3.7 seconds, pass the 124 mph mark in 9.9 seconds and go on to reach a top speed of 231 mph.

As mentioned, the powerplant of the car is based on the three-valve V-12 engine of the current Mercedes-Benz S600 sedan. Brabus, however, essentially reengineers this engine in nearly all aspects.

A special crankshaft with longer stroke and larger pistons in conjunction with increased cylinder bore bumps displacement from the standard 5.5 to 6.3-liters. Further modifications to the engine’s inner workings include cylinder heads optimized for mixture flow and sports camshafts.

Other touches include new exhaust manifolds, a custom twin-turbocharger setup, four water-to-air intercoolers, a high-flow intake with a carbon fiber air ram, and stainless-steel sports exhaust system--all of which are monitored by a reprogrammed ECU.

Special carbon fiber rear fender flares add 2.4 inches to the width of the car. They create space for ten-inch wide wheels mounted with high-performance tires up to size 295/30 ZR 19. Residing inside these are high-performance brakes, with vented and grooved steel discs and 12 piston aluminum fixed calipers up front and 6 piston units in the rear.

Like all Brabus creations, the latest modified E-Class Cabriolet’s cockpit is also clad in a luxurious combination of leather and carbon fiber trim.