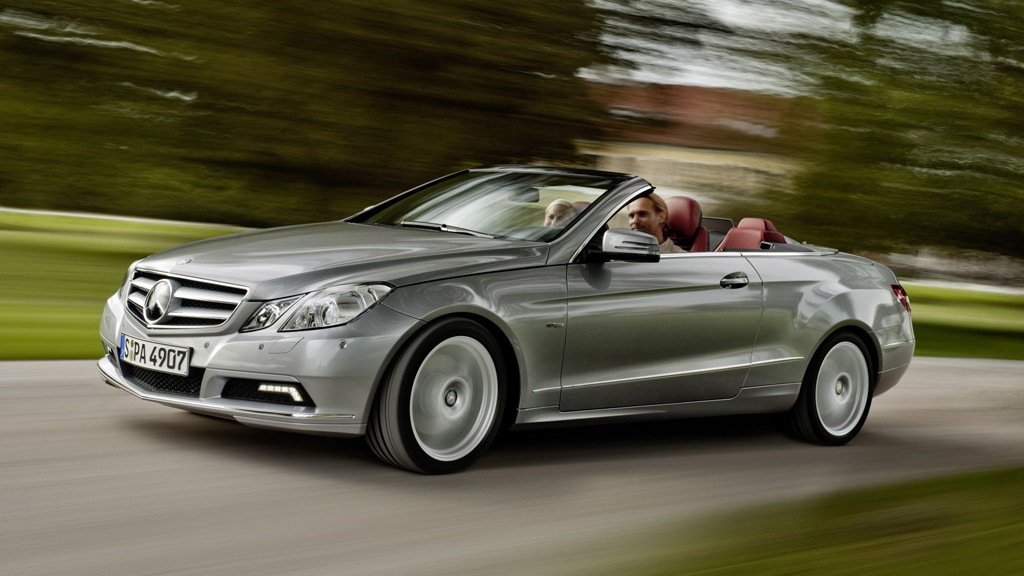 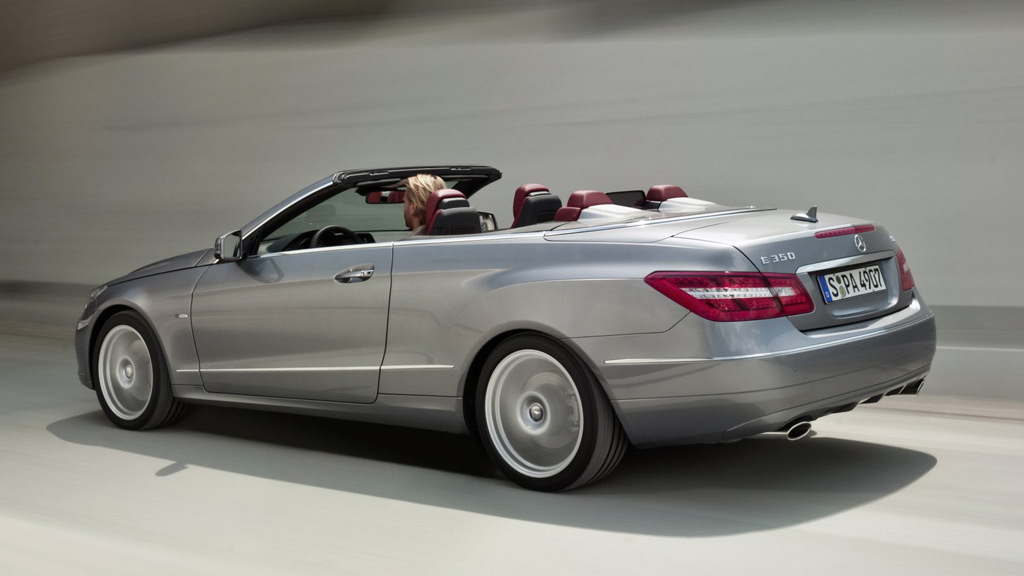 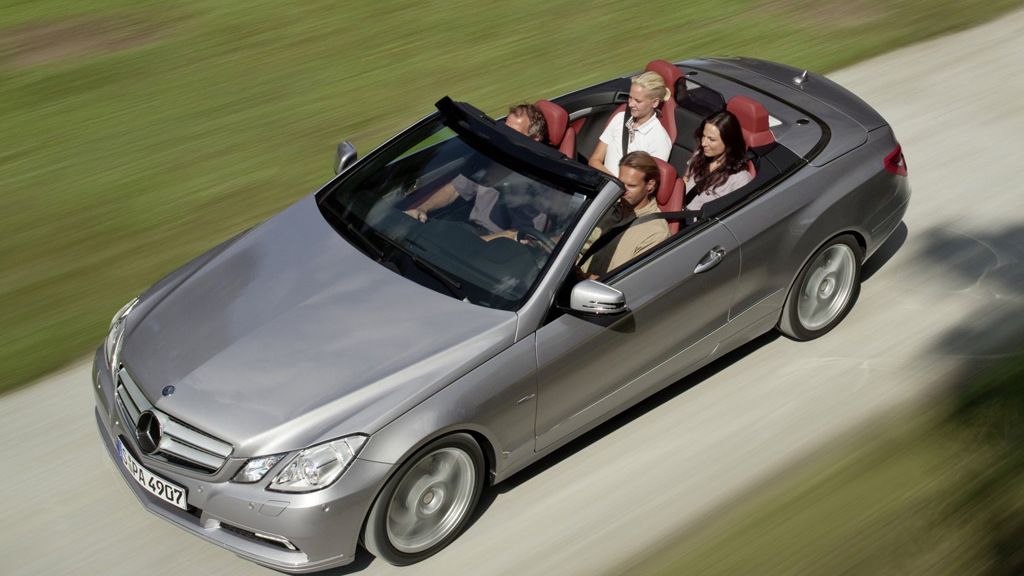 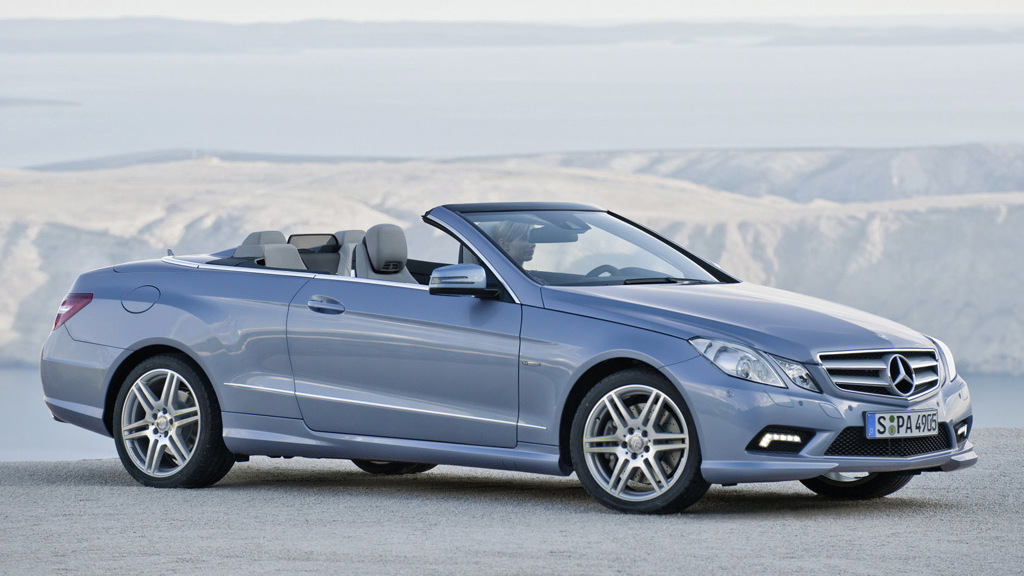 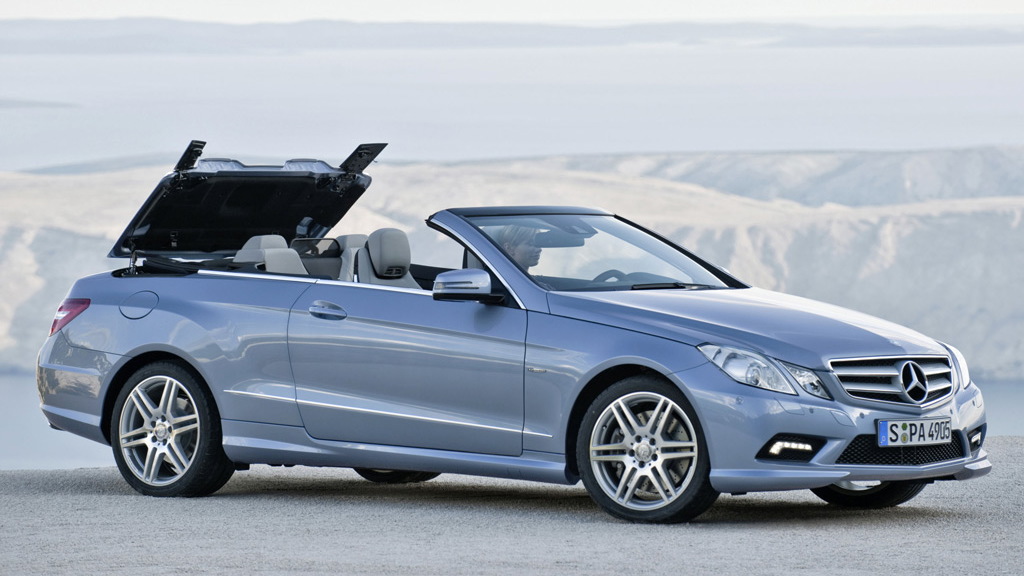 The previous Mercedes-Benz CLK is something of an enigma--built around the C-Class platform, styled like the E-Class, and priced in between the two, the car sits in its own unique segment and has no direct competition from its rivals.

Its sales history has been a strong success, especially in the U.S., but the car is on its way out, replaced by the recently launched E-Class Coupe and soon this stunning 2011 E-Class Cabriolet.

Set to go on display at next month’s 2010 Detroit Auto Show, the new E-Class Cabriolet is the fourth variant of the latest E-Class family after the Sedan, Coupe and high-performance E63 AMG.

It will come with a raft of new technologies to give it the edge over competitors like the BMW 3 Series, Infiniti G37 and Lexus IS C, including cool new features like AIRCAP and AIRSCARF, which are designed to keep occupants comfortable whenever the car’s soft-top roof is down--regardless of the season--by reducing turbulence and blowing warm air.

Dimensions are the same as the Coupe, measuring in at 185-inches in length, 70.3-inches in width and 55.2-inches in width. The soft-top roof can be opened and closed fully automatically within 20 seconds--even when driving at speeds of up to 25 mph.

A retractable cover separates the soft top compartment from the trunk area--it must be closed in order to close the soft top. If the roof is to remain closed, the cover can be slid rearwards, in which case the trunk capacity is increased by 3.17 to 13.8 cubic-feet.

The 2011 Mercedes-Benz E-Class Cabriolet will hit showrooms in May of next year.