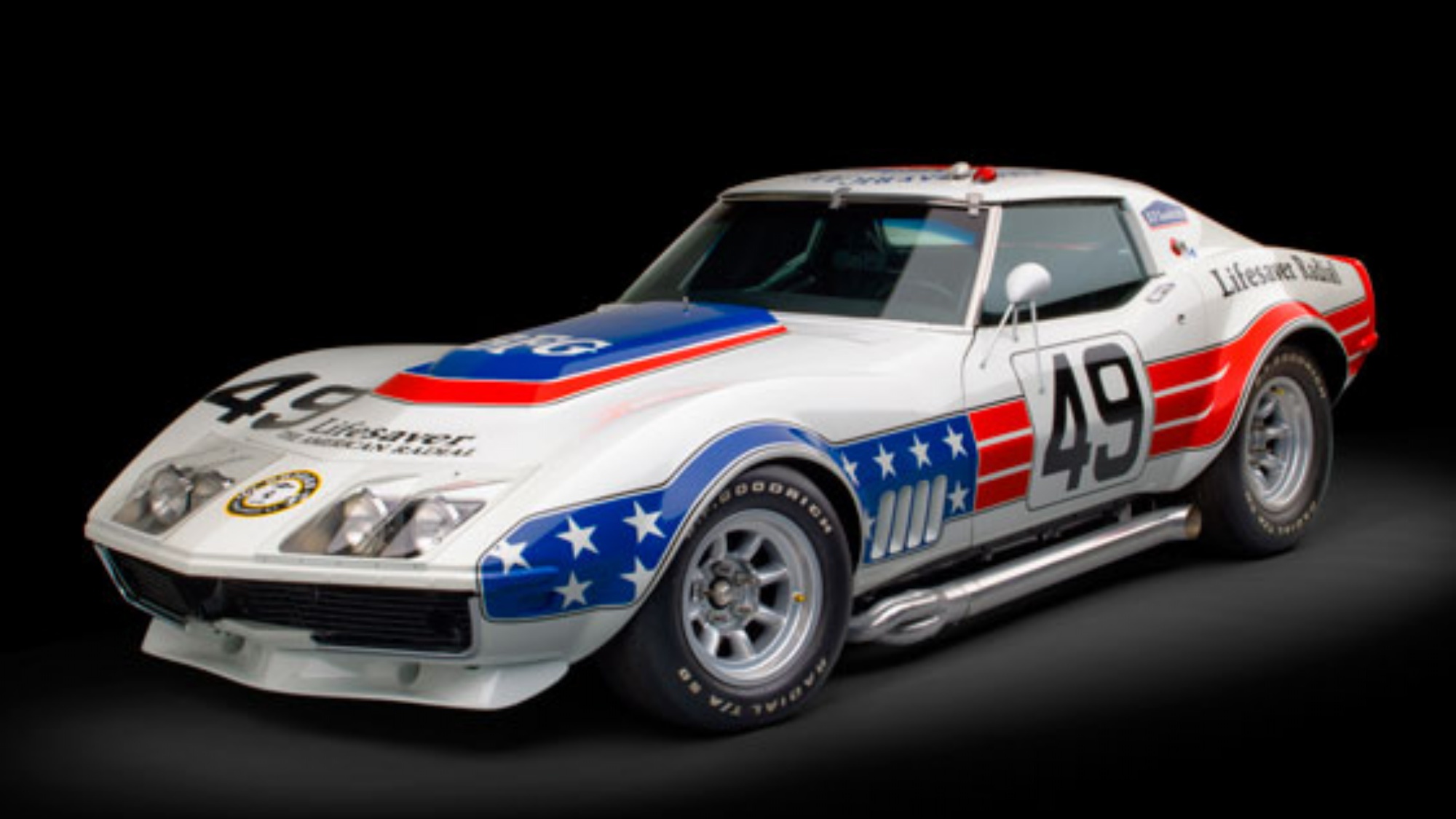 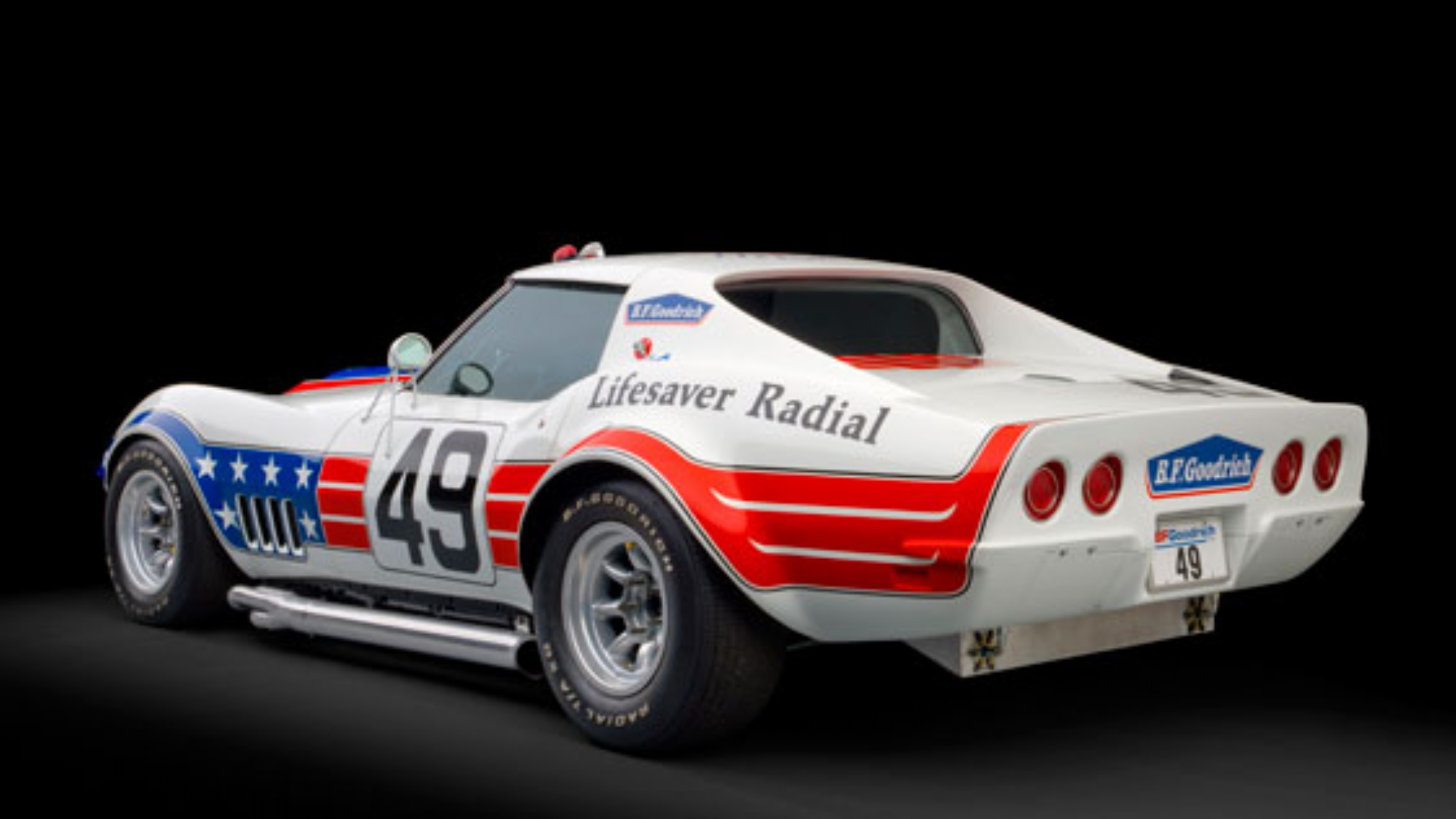 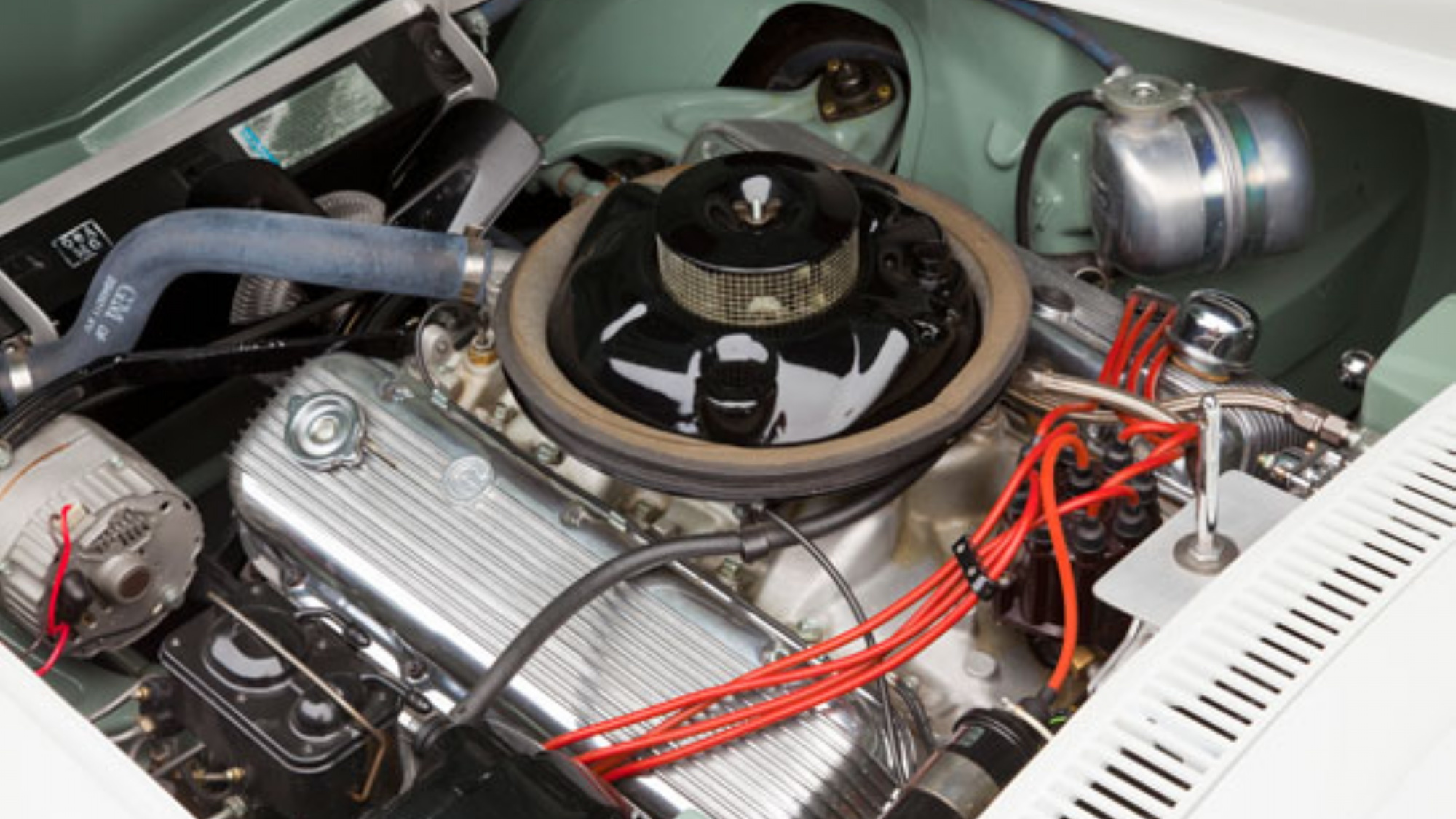 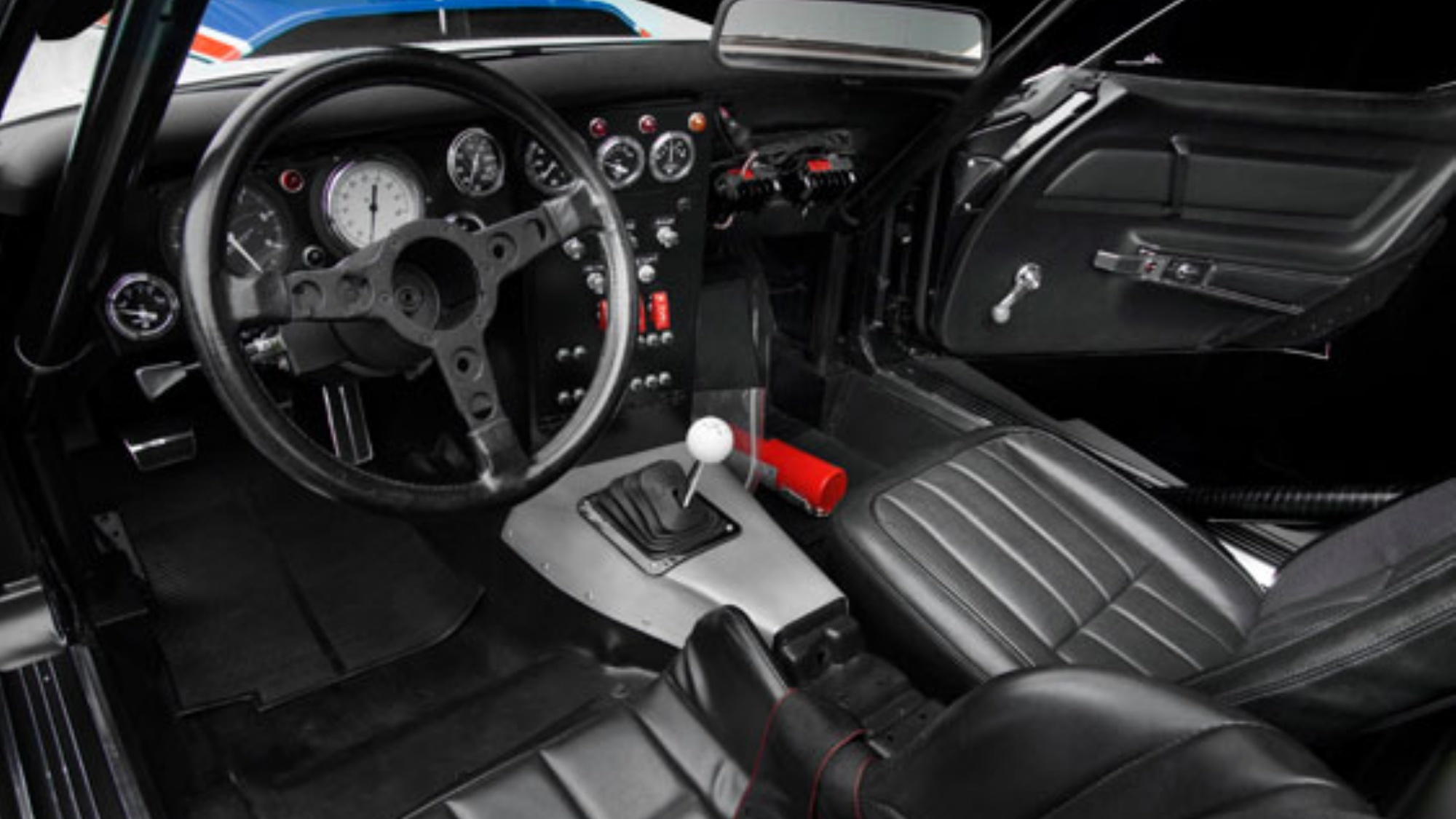 The RM Auctions event in Monterey is drawing closer, and one of the goodies on the block is this Corvette racer that once competed at Le Mans and Daytona.

This 1969 Chevrolet BFG "Stars And Stripes" L88 ZL-1 Greenwood Racing Corvette was raced in the 24 Hours Of Daytona, the 24 Hours Of Le Mans, and the 12 Hours Of Sebring. The flag-waving number 49 car was restored by Corvette Repair of New York.