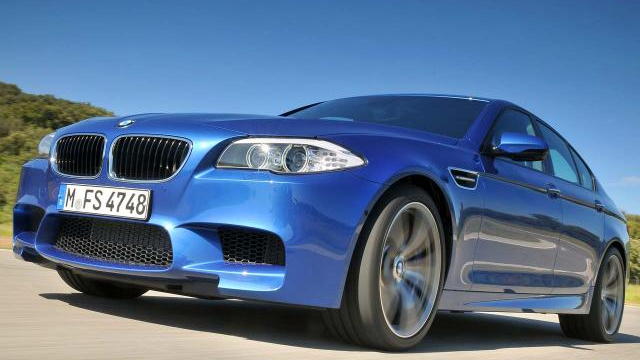 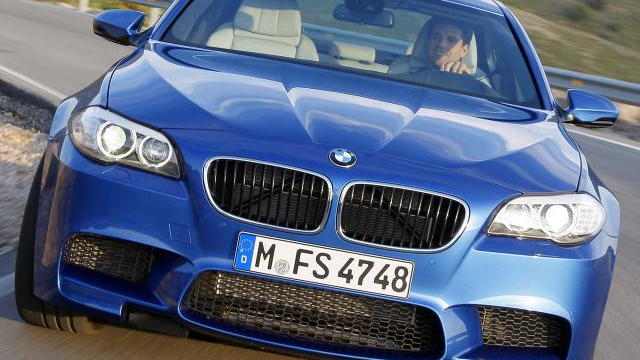 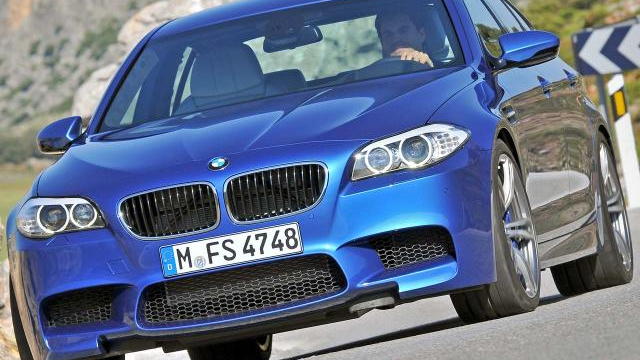 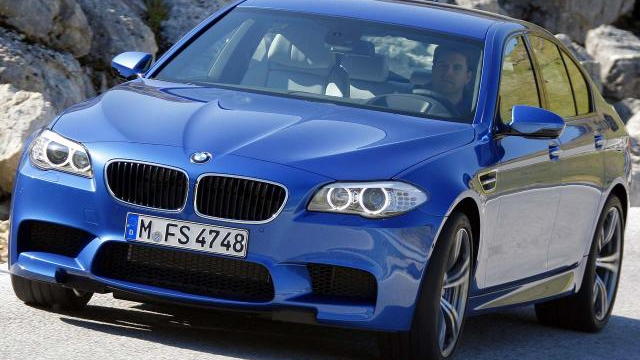 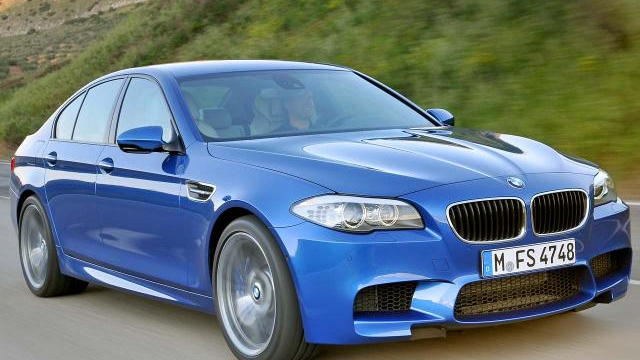 Update: The official details on the 2012 BMW M5 are out. Click here to view our latest post.

Though it isn’t set to make its official world debut until this September’s 2011 Frankfurt Auto Show, the new 2012 BMW M5 has hit the Internet by way of a leaked report and is already starting to strike terror in the hearts of AMG and RS fans all around the globe. That’s because the latest generation F10 bruiser comes packing a twin-turbocharged 4.4-liter V-8 developing 552 horsepower and 510 pound-feet of torque.

Note that these acceleration figures are with a seven-speed M-DCT dual clutch transmission. A conventional six-speed manual is almost certain to be offered in the U.S. market given the prototypes spotted recently.

Top speed will remain at an electronically limited 155 mph, though an M-Drivers-Package is said to be available, which will lift top speed to a reported 189 mph.

Other details mentioned in the leaked report include an Active M-Differential with torque vectoring between the rear wheels, 20-inch light alloy wheels and a sub-8 minute Nurburgring lap time.

While the car’s official world debut isn’t set to occur until September, the new 2012 BMW M5 will reportedly make an appearance at the M Festival at the Nurburgring 24 Hours endurance race in Germany on June 23.