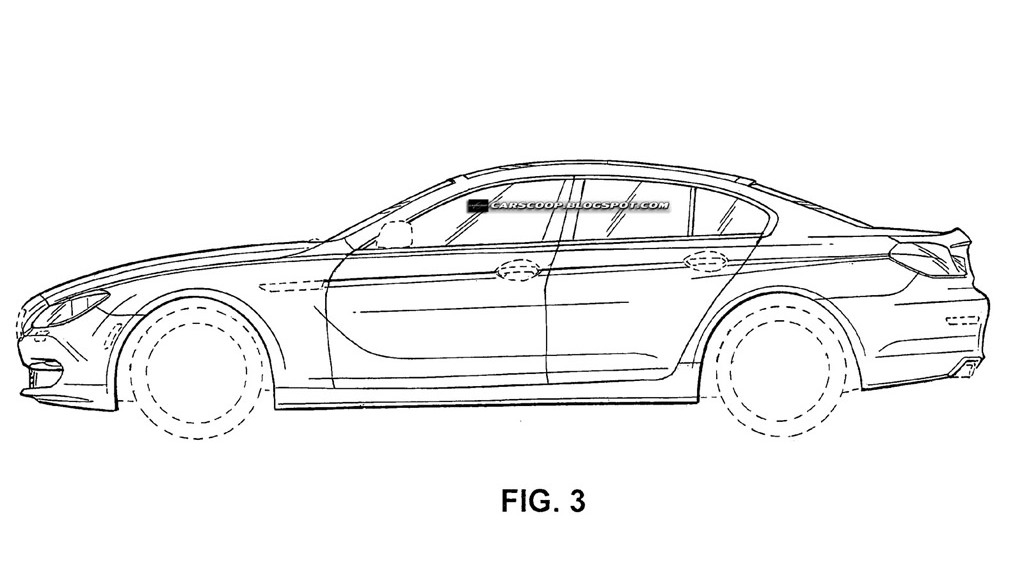 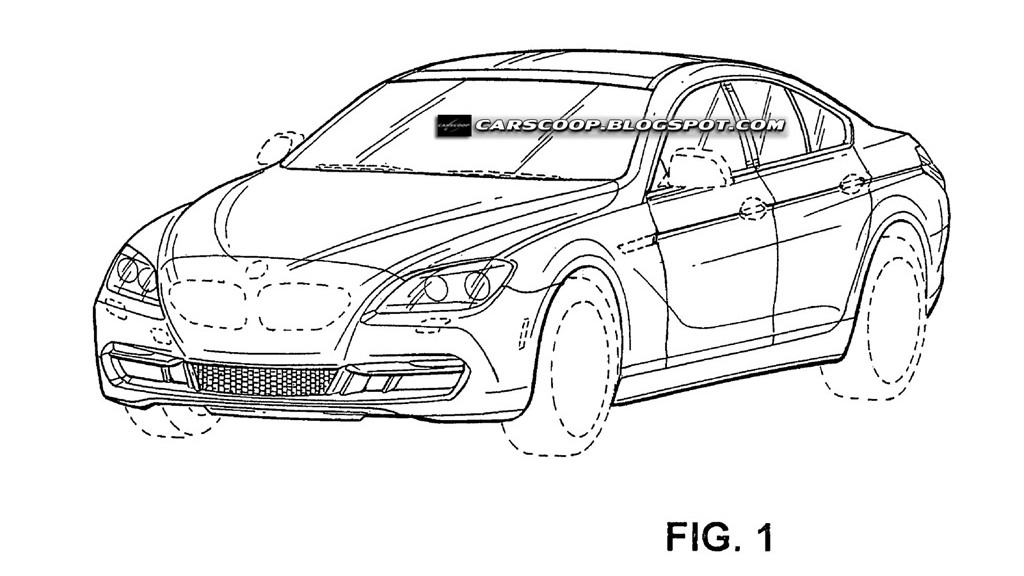 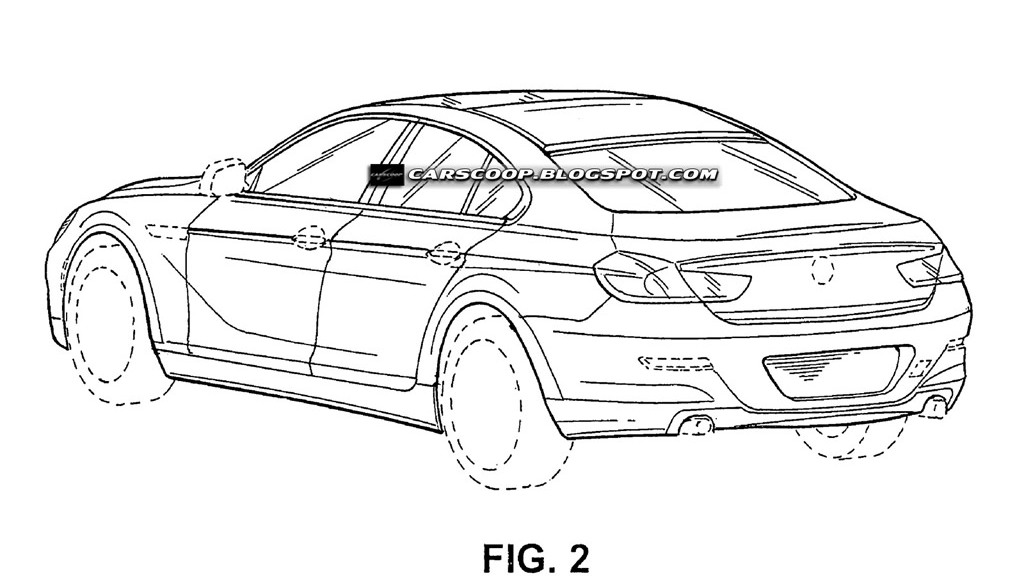 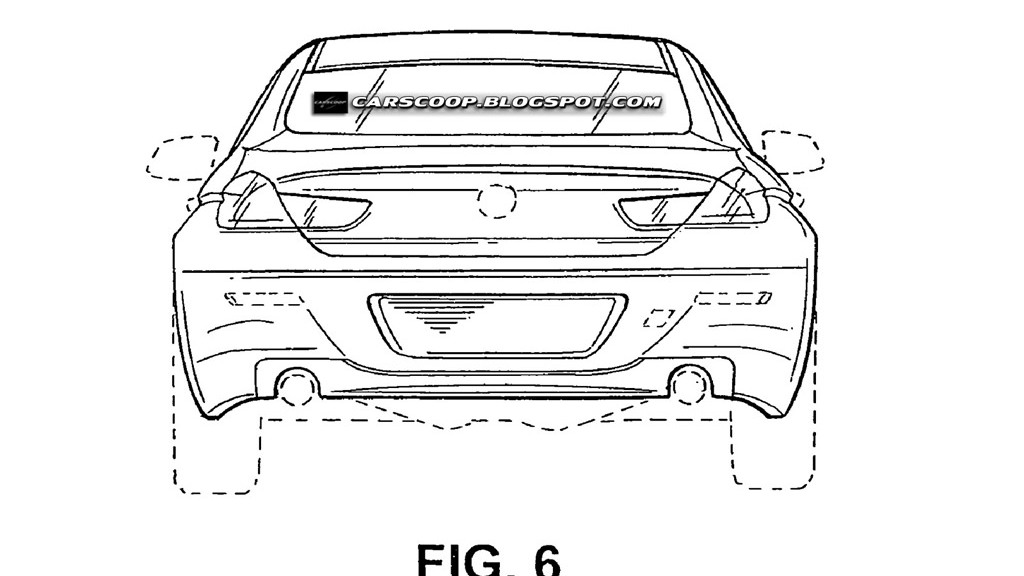 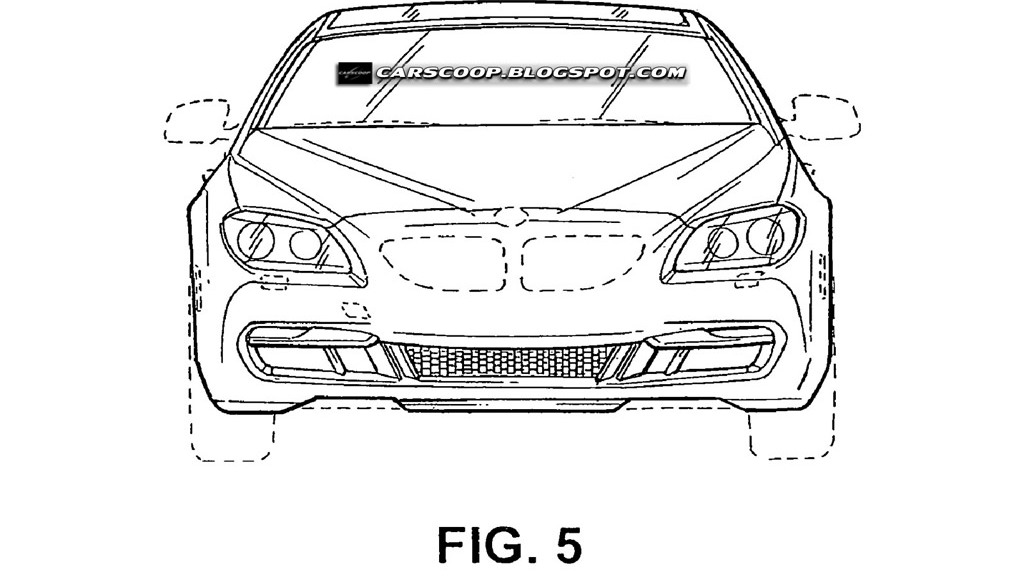 Could this be the new BMW 6-Series Gran Coupe? The drawings are reportedly official design patents filed by BMW for a new four-door coupe, though their resemblance to last year’s Concept Gran Coupe could suggest that the patent is simply for the concept and not an actual production version.

However, according to Carscoop, which discovered the images on the European Patent Office’s website, the filing was made only recently.

Additionally, while they show a design very similar to the one on the concept car, there are several subtle elements that suggest they are in fact for a production model. The bumpers front and rear are new, as are the grille, tail-light reflectors and exhaust tips.

The design is essentially a four-door 6-Series Coupe, which coincides with previous reports that suggest the new car will be badged a 6-Series, possibly a 6-Series Gran Coupe. There’s a slight chance that it may even be called a 6-Series Gran Turismo or 6-Series GT, though we can’t be sure until BMW announces it.

If built, the new four-door coupe will almost certainly feature the same powertrain lineup as the 6-Series Coupe and Convertible and go up against the Mercedes-Benz CLS and Audi A7.

In essence, targeting buyers that want the luxury and rear-seat practicality of the 7-Series, with the sporting character and driving pleasure of the 6-Series Coupe--in other words, buyers that are currently forced to compromise. Let’s hope a high-performance M version is launched too.