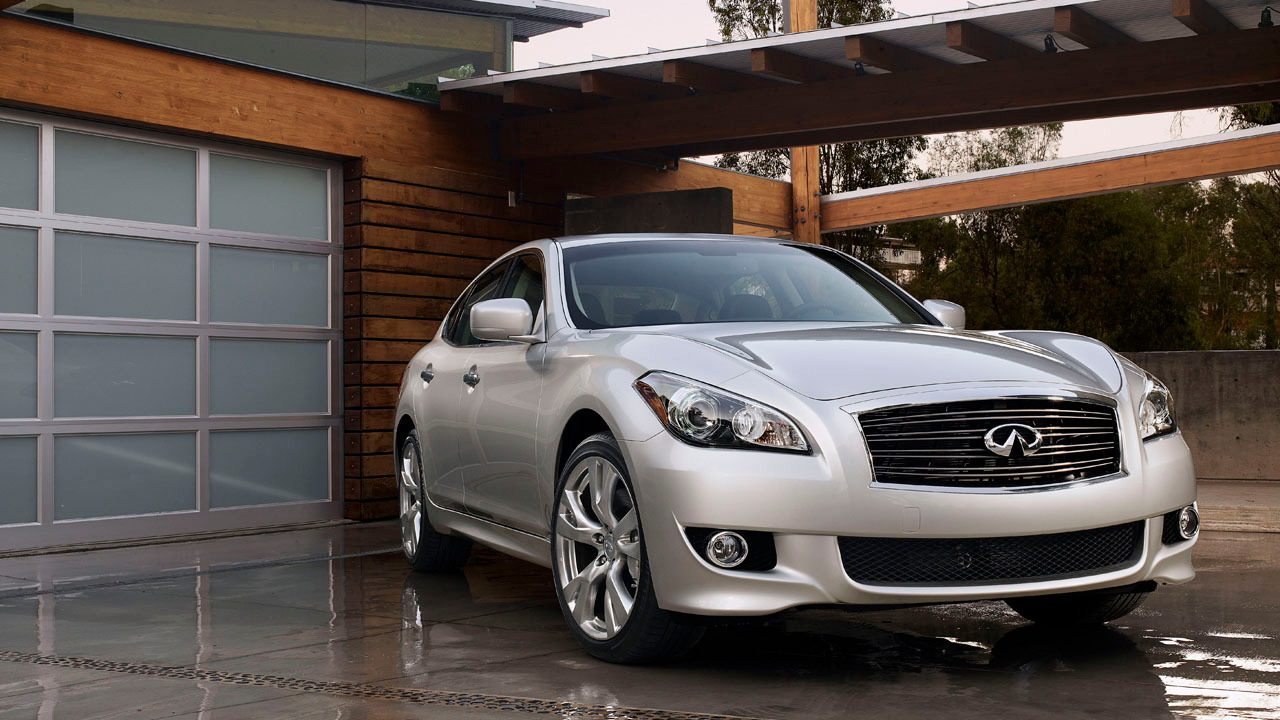 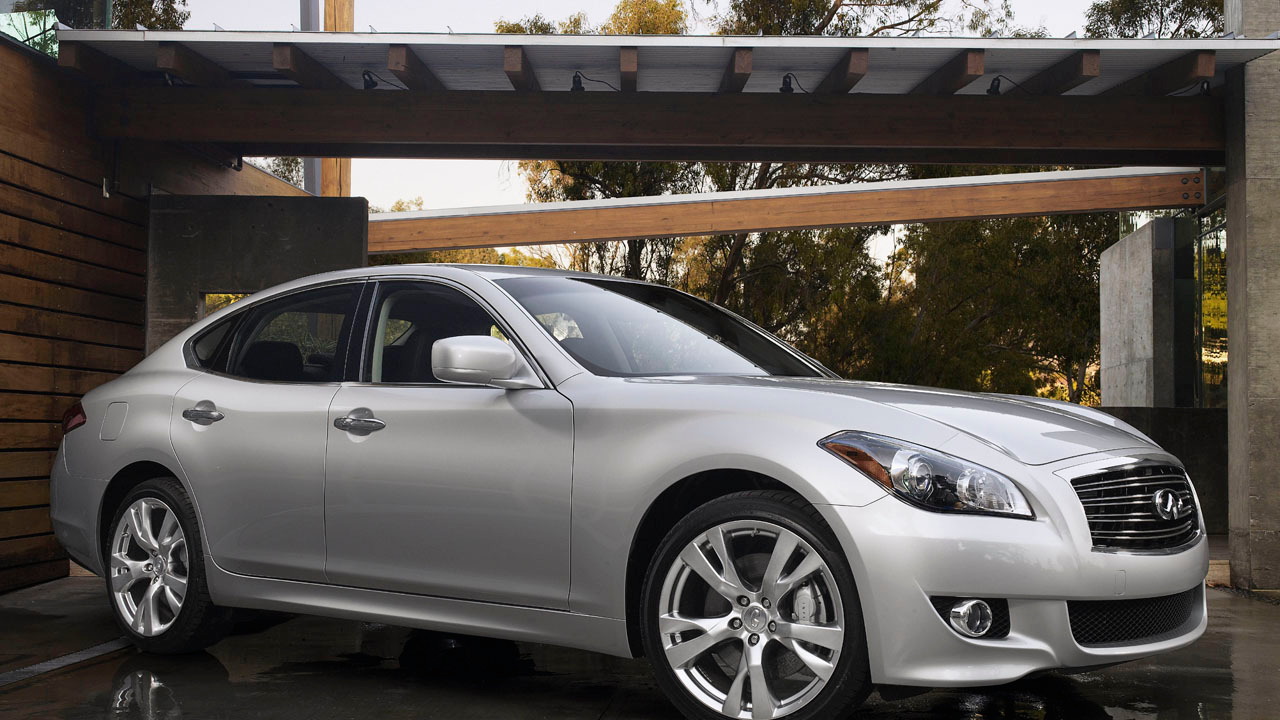 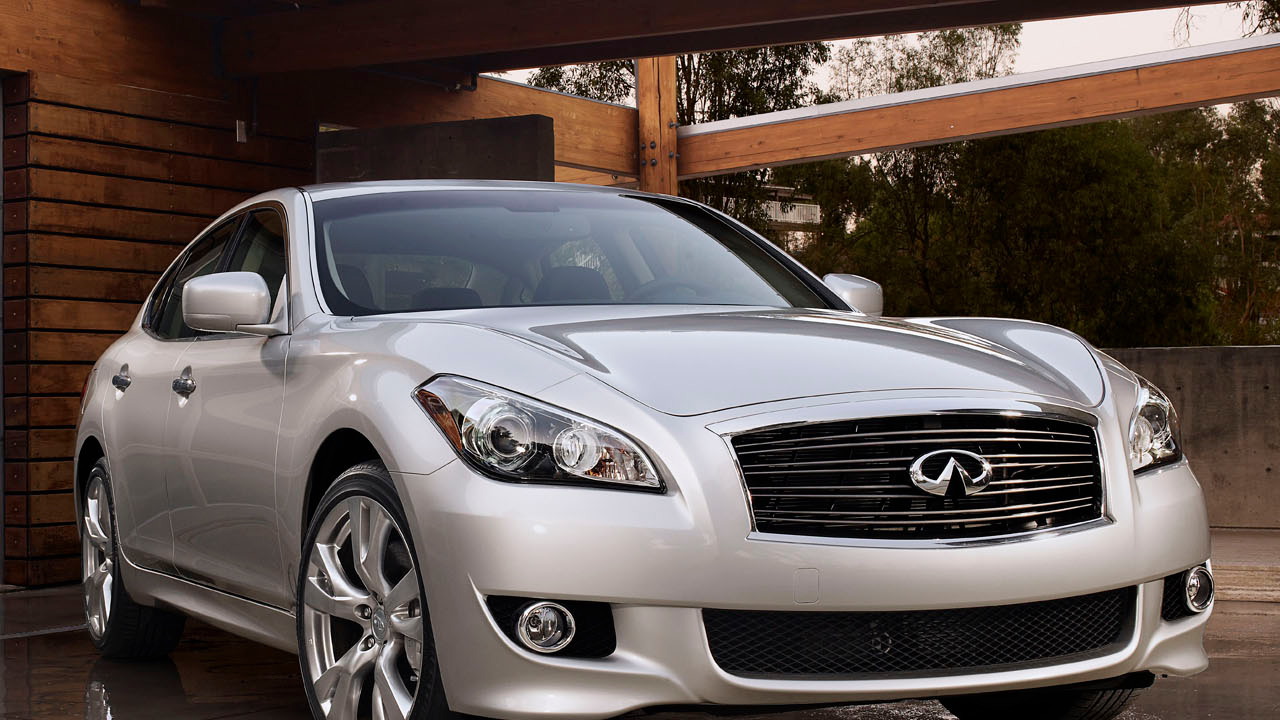 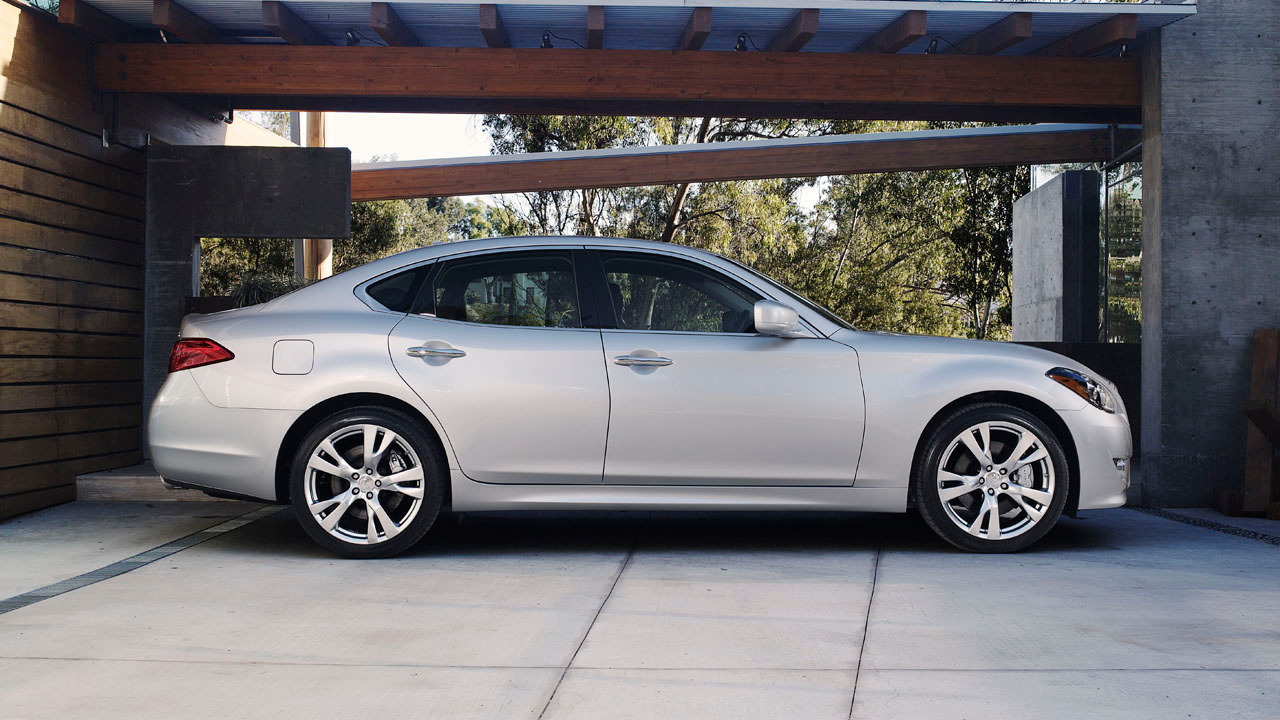 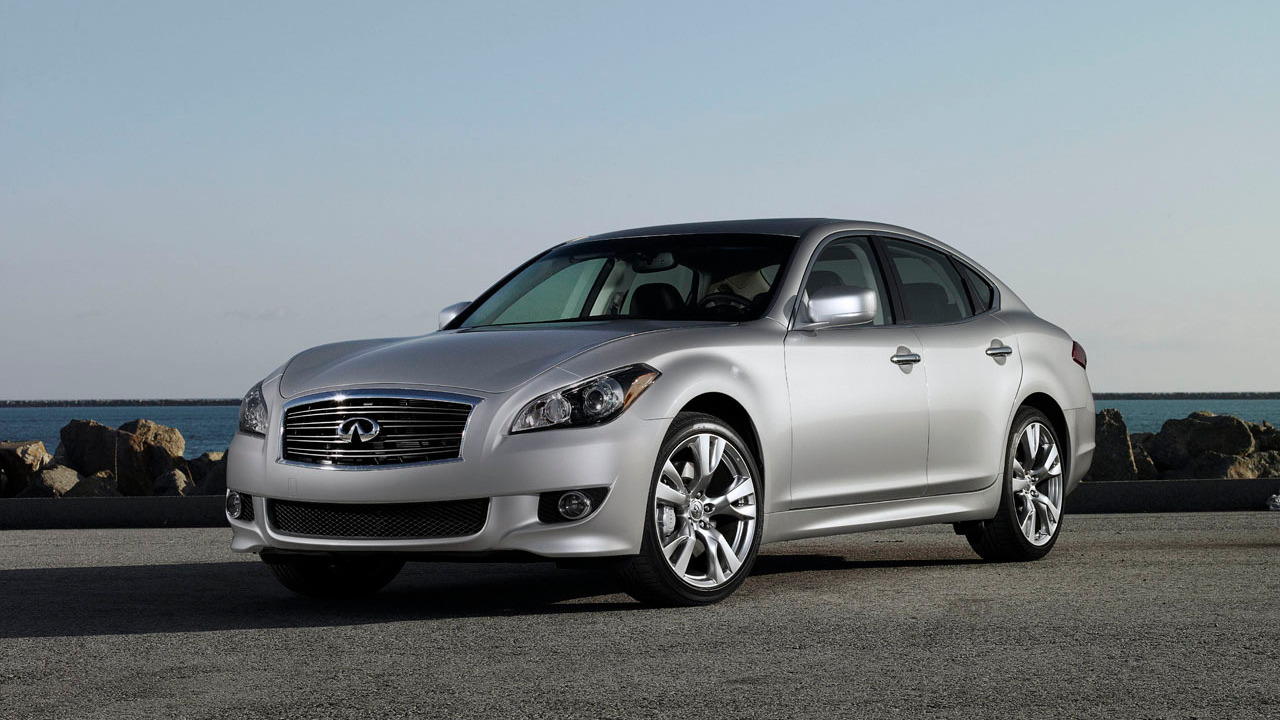 Infiniti currently offers a 2.5-liter engine in its G Sedan in the U.S. but in Japan, this 218 horsepower V-6 is also offered in the more expensive M Sedan, known locally as the Nissan Fuga. Don’t hold your breath waiting for Infiniti to launch an ‘M25’ with this 2.5-liter engine anytime soon, however, as insider sources claim it’s not going to happen.

With BMW and Mercedes-Benz ‘downsizing’ their engines by going the four-cylinder turbo route, there were hopes that Infiniti could too. However, the insiders explained that Infiniti’s 2.5-liter V-6 just won’t work in the 4,000 pound M Sedan here in the U.S.

If it were offered, the smaller displacement M25 could enter the market with a pricetag of around $43,000 if it kept the same price differential as that of the G25 and G37 models, undercutting its rivals by a couple of grand.

The car could also have major CAFE implications, offering customers a much more fuel efficient model than the existing M37 and M45. But sadly, customers looking for a fuel friendly M will have to opt for the much more expensive $53,700 2012 Infiniti M35 Hybrid.

Would it have been a success? We may never know.