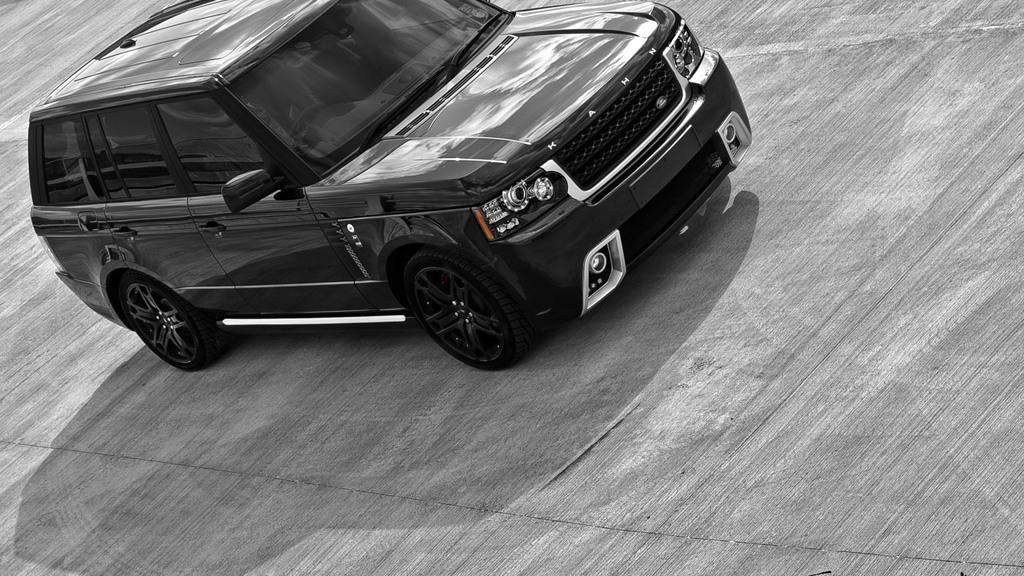 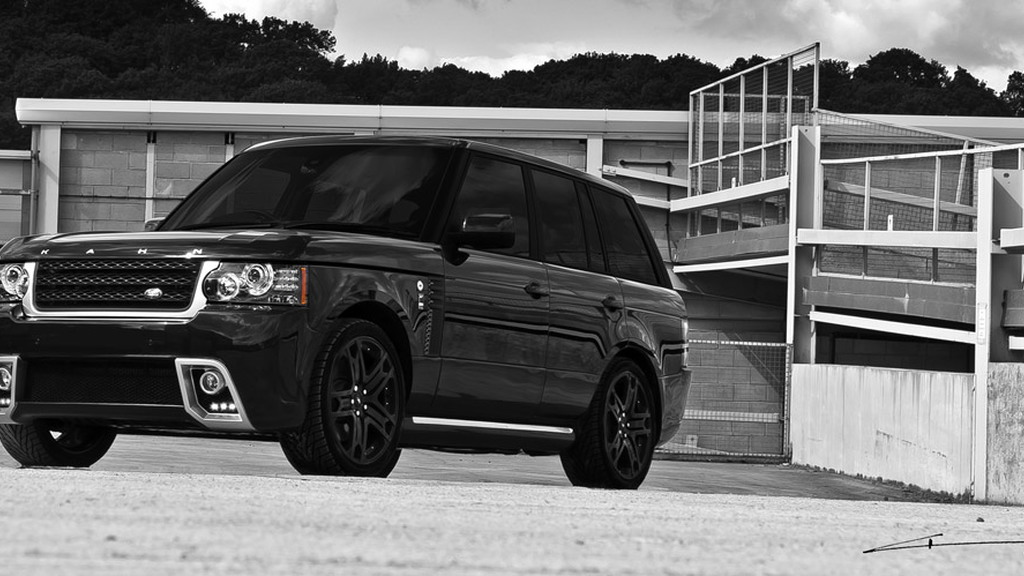 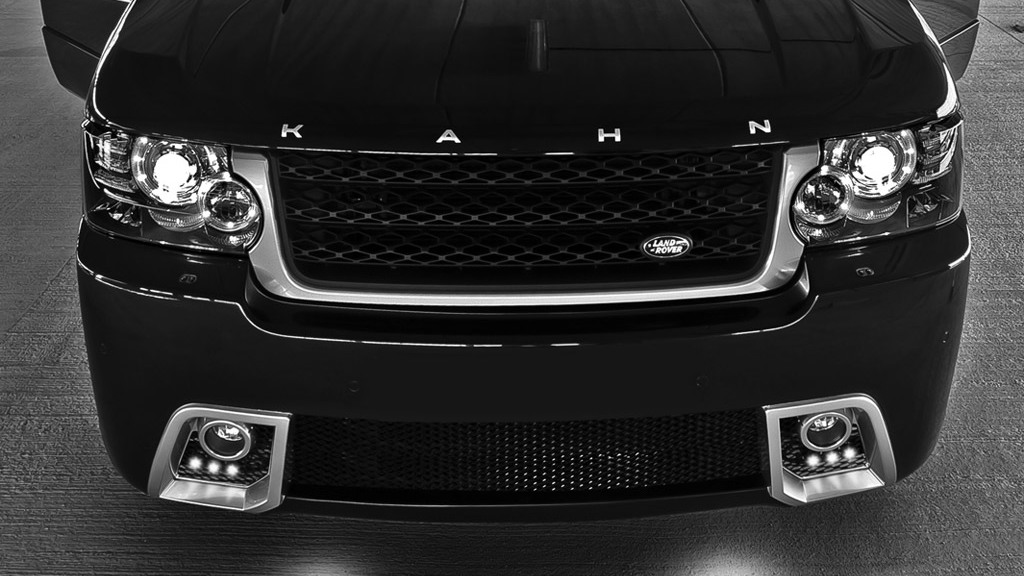 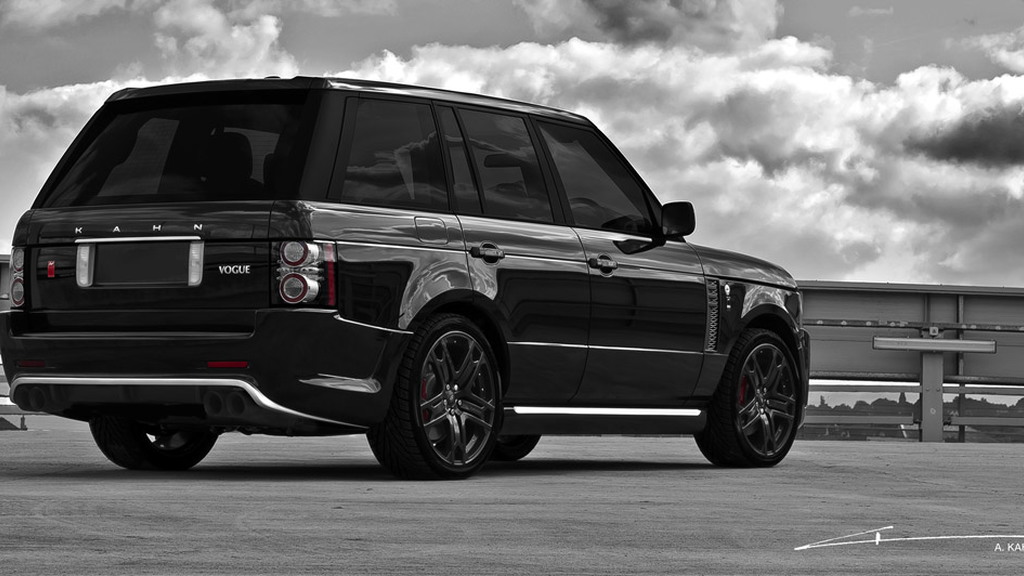 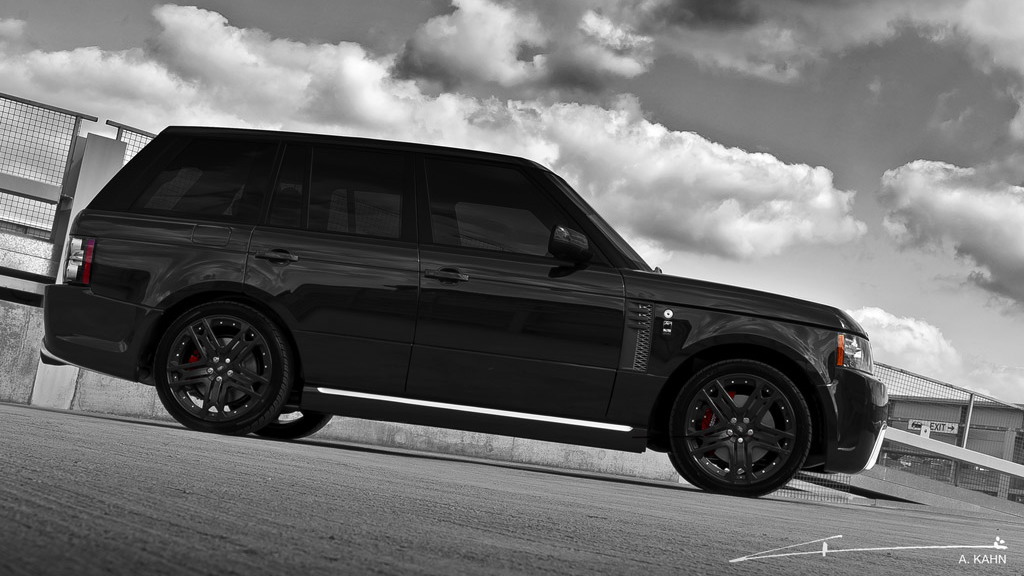 Land Rover’s iconic Range Rover is the very definition of a luxury SUV and is often the model automakers benchmark when it comes to building versions of their own. Suffice it to say, building a more capable and luxurious SUV is hard to do, which is why we’re yet to see any vehicle truly match the Range Rover in the current marketplace.

However, there are some vehicle tuners out there that are ambitious enough to take on the Range Rover and improve upon it. Take Project Kahn, for example.

The British tuner has started with the range-topping Range Rover Vogue and has built what the company describes as the ideal vehicle for a “no-nonsense individual who feels that the standard Range Rover Vogue is just too cultivated”.

That vehicle is the Project Kahn Black Vogue, which gets its own unique exterior styling, performance upgrades and lifestyle accessories.

For the exterior, there’s an aerodynamic pack consisting of new bumpers, front and rear, as well as custom side vents, billet finish side skirts, a sports exhaust system and Kahn badges. The final Project Kahn touch is the tuner’s distinct line of RS600 wheels, which on the Range Rover measure in at 22-inches in diameter and get a matte black finish.

Inside is where luxury really matters and in the Project Kahn Black Vogue designers have added custom leather trim, as well as a number of other bespoke surfaces that a customer can specify.