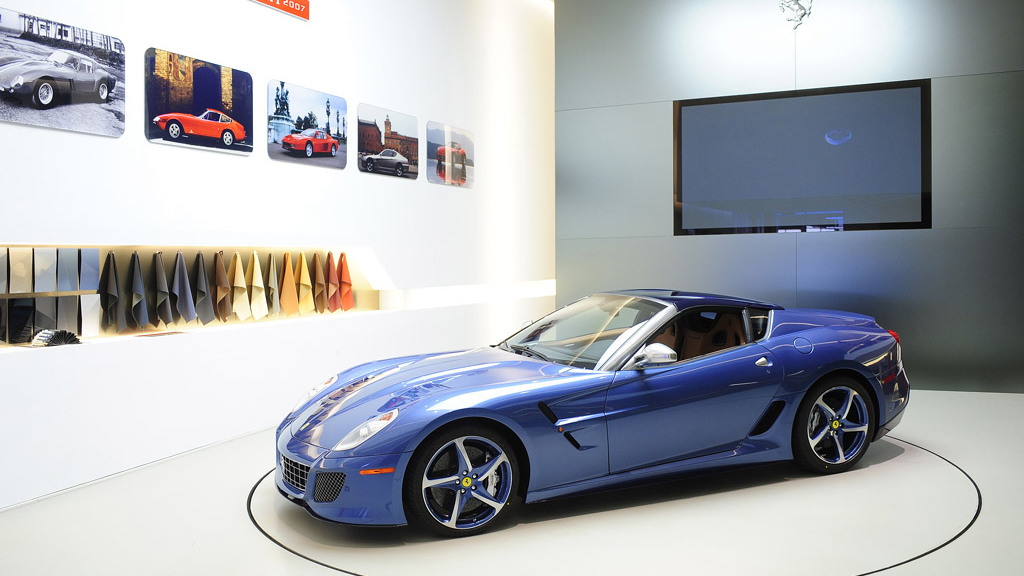 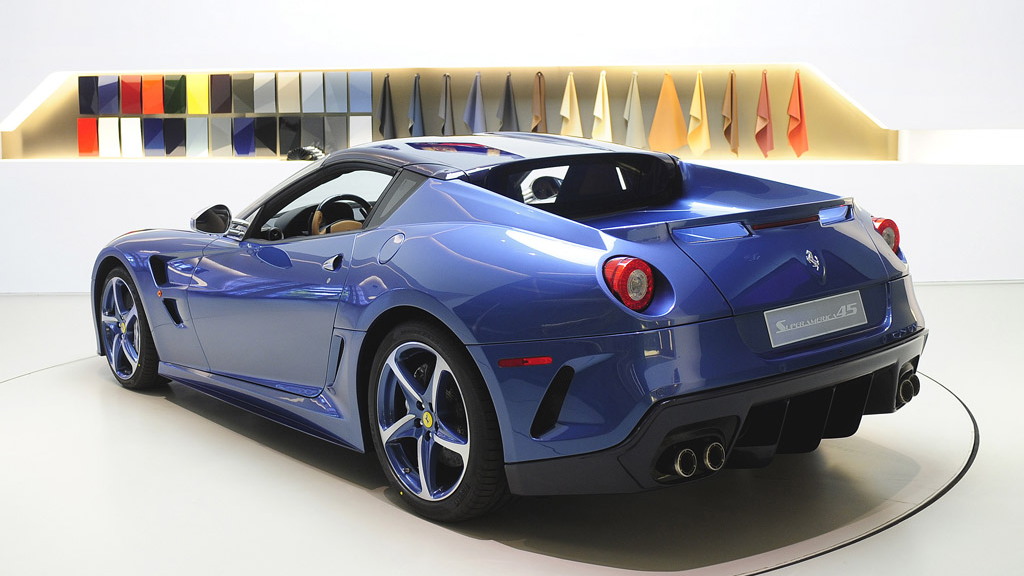 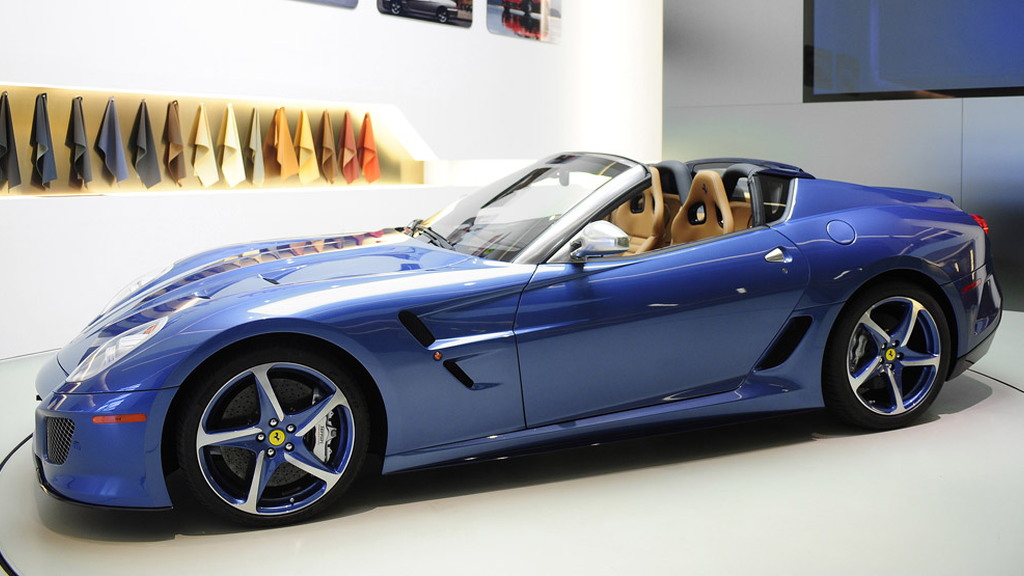 Remember the Ferrari 575M Superamerica? The one based on the 575M Maranello but with a cool folding hard-top that simply flipped over?

Well, Ferrari has built another exotic with the innovative roof system, this time based on the 575M’s successor, the 599 GTB Fiorano. Like the previous car, the new one also picks up the Superamerica tag but unfortunately it is only a custom one-off model.

The car is the Ferrari Superamerica 45, which made its world debut this past weekend at the 2011 Concorso d’Eleganza Villa d’Este. Below is a quick video demonstrating the mechanism of the latest Ferrari folding roof, confirming that the design is virtually identical to the one on the 575M Superamerica.

Also below is another clip showing the original 575M version.

After the vids, click here for full details on the latest Ferrari Superamerica 45.