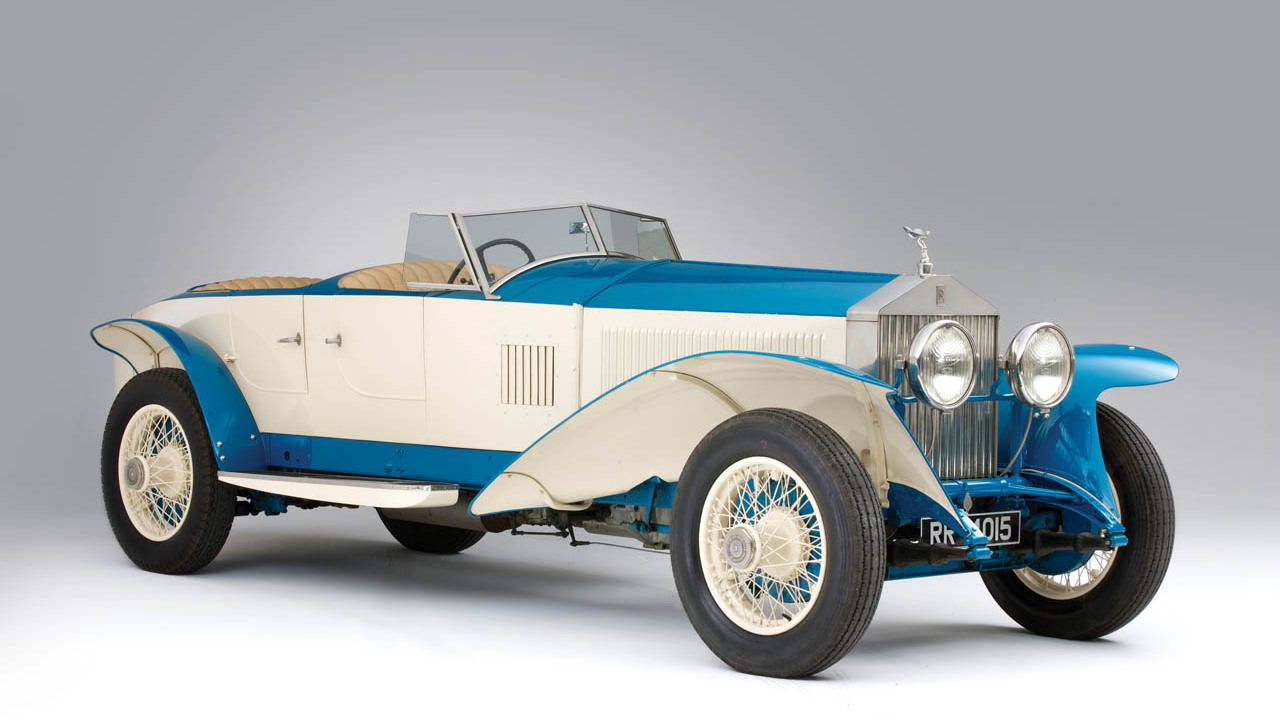 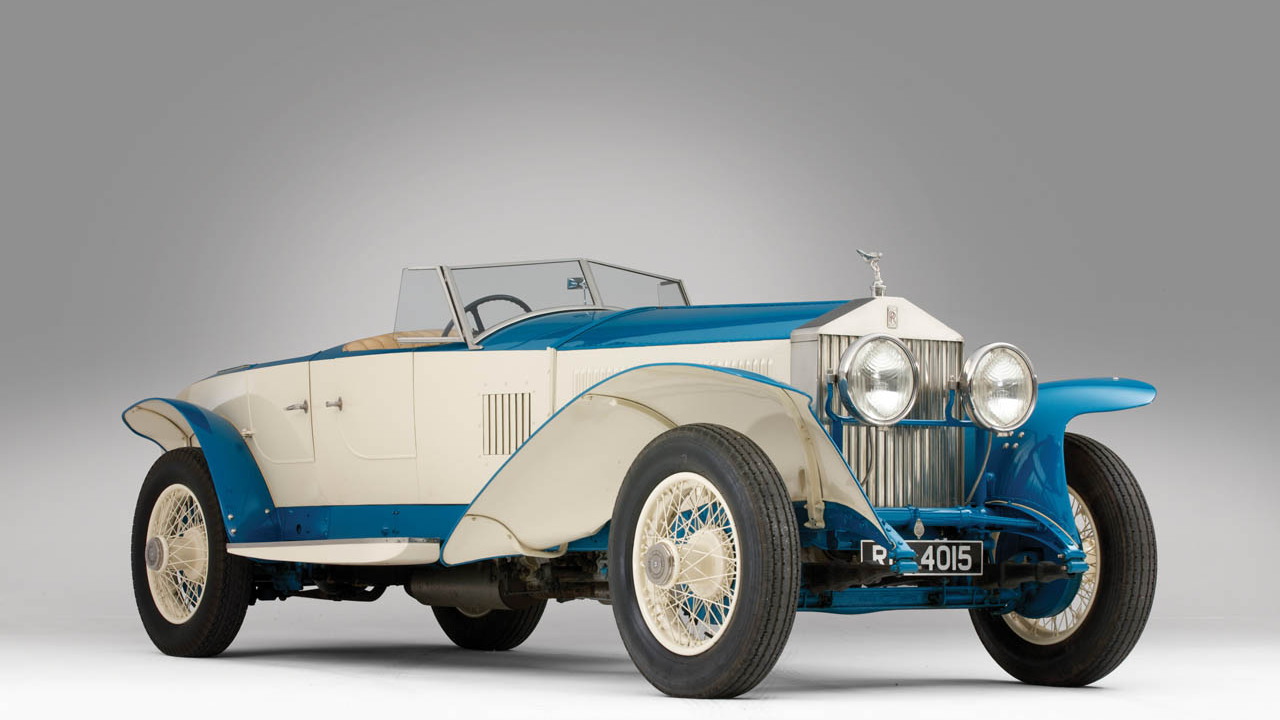 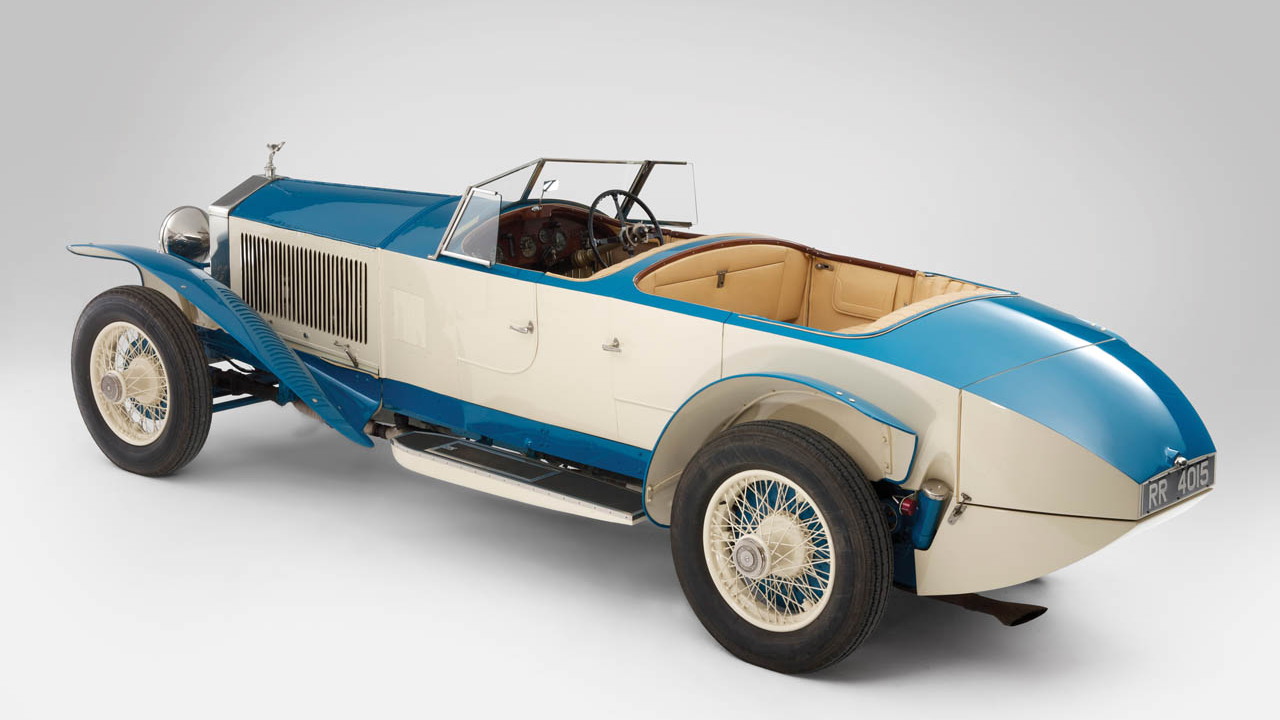 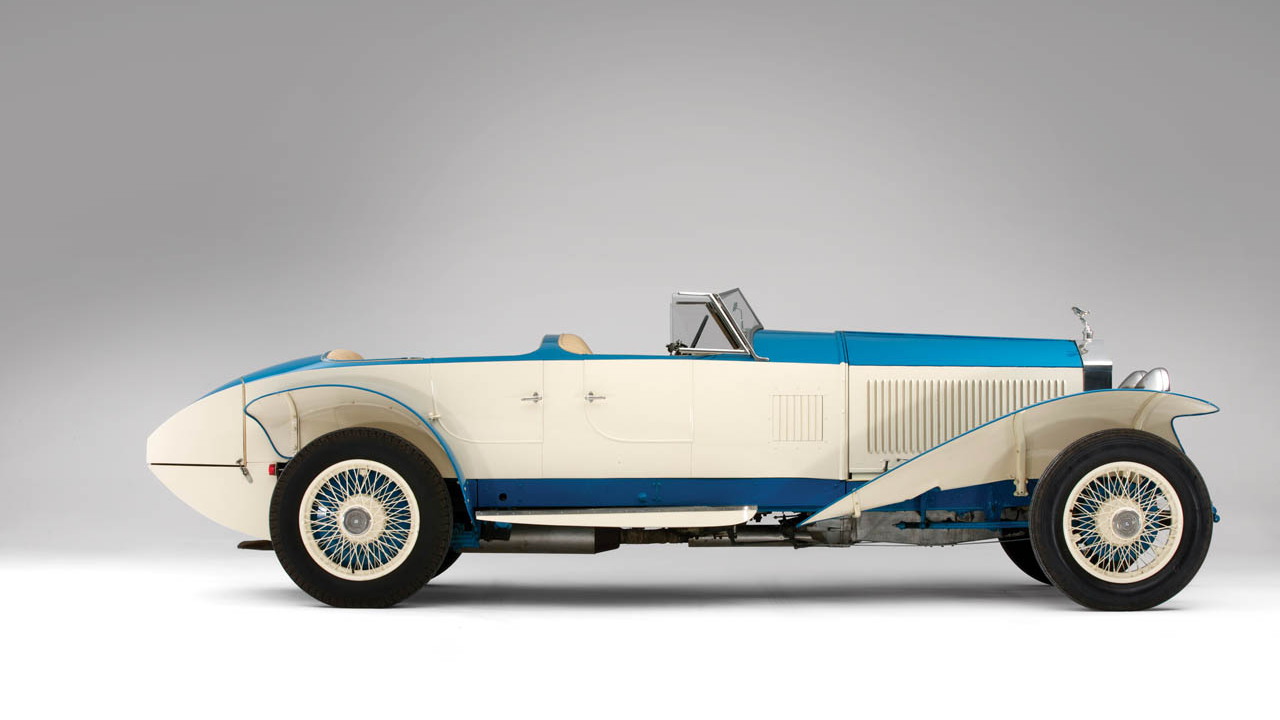 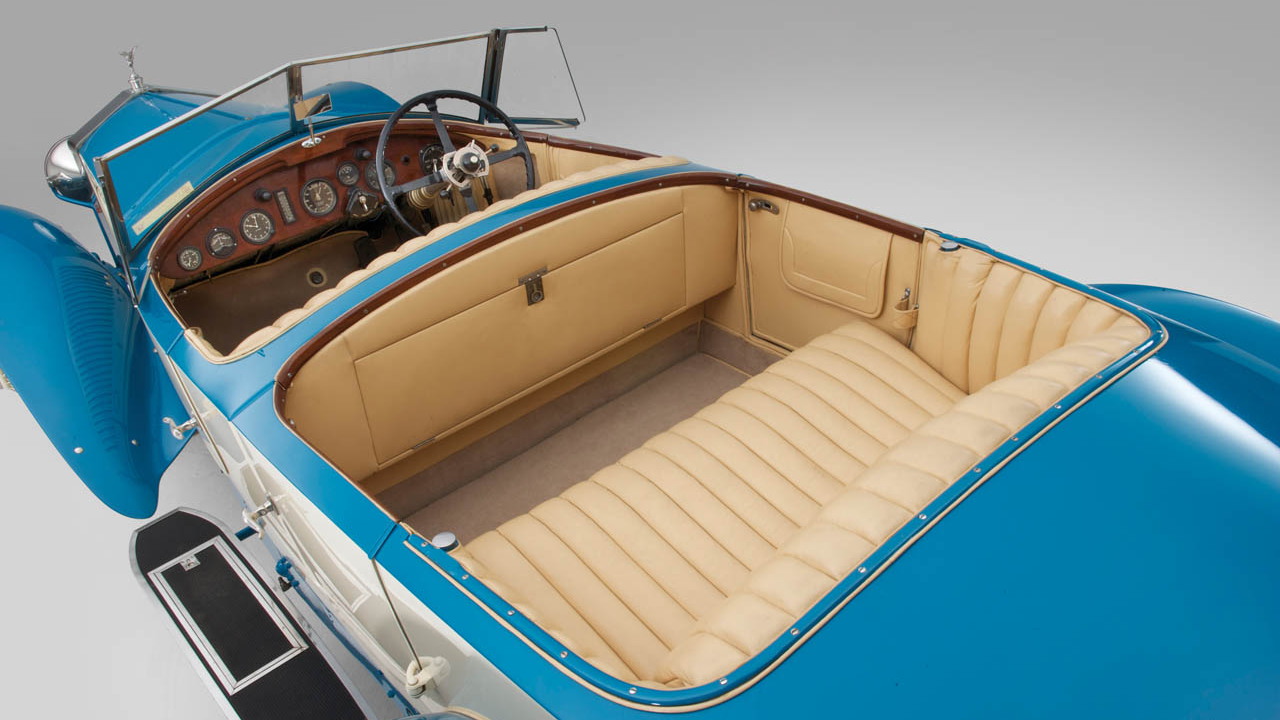 Any car with the Rolls-Royce emblem on it and a rare prototype from 85 years ago--either one could serve as the quintessential centerpiece of a distinguished car collection. Roll both into one, therefore, and you have an ultimate collector's item that should make all your car-collecting pals green with envy.

The 1926 Experimental Phantom 1 Continental (10EX) has been called the first sports car developed by Rolls-Royce. In designing it, Rolls sought to implement a lighter, 'torpedo coachwork' body style to give it a faster ride. During its storied history, the model nicknamed the 'CJ Sports Car', after Rolls managing director of the time D. Claude Johnson, was loaned out to Laurence of Arabia for continental touring.

The classic Rolls prototype will be one of the most exciting cars on the block, but there will be plenty of other interesting buys. Max Girardo, Managing Director of RM Europe describes in RM's press release: "We have pulled together a collection of very interesting and significant collector cars and motorcycles which represent some of the finest and most significant vehicles produced in England during the pre- and post-war periods."

More information on these and other cars in the collection can be had at rmauctions.com.