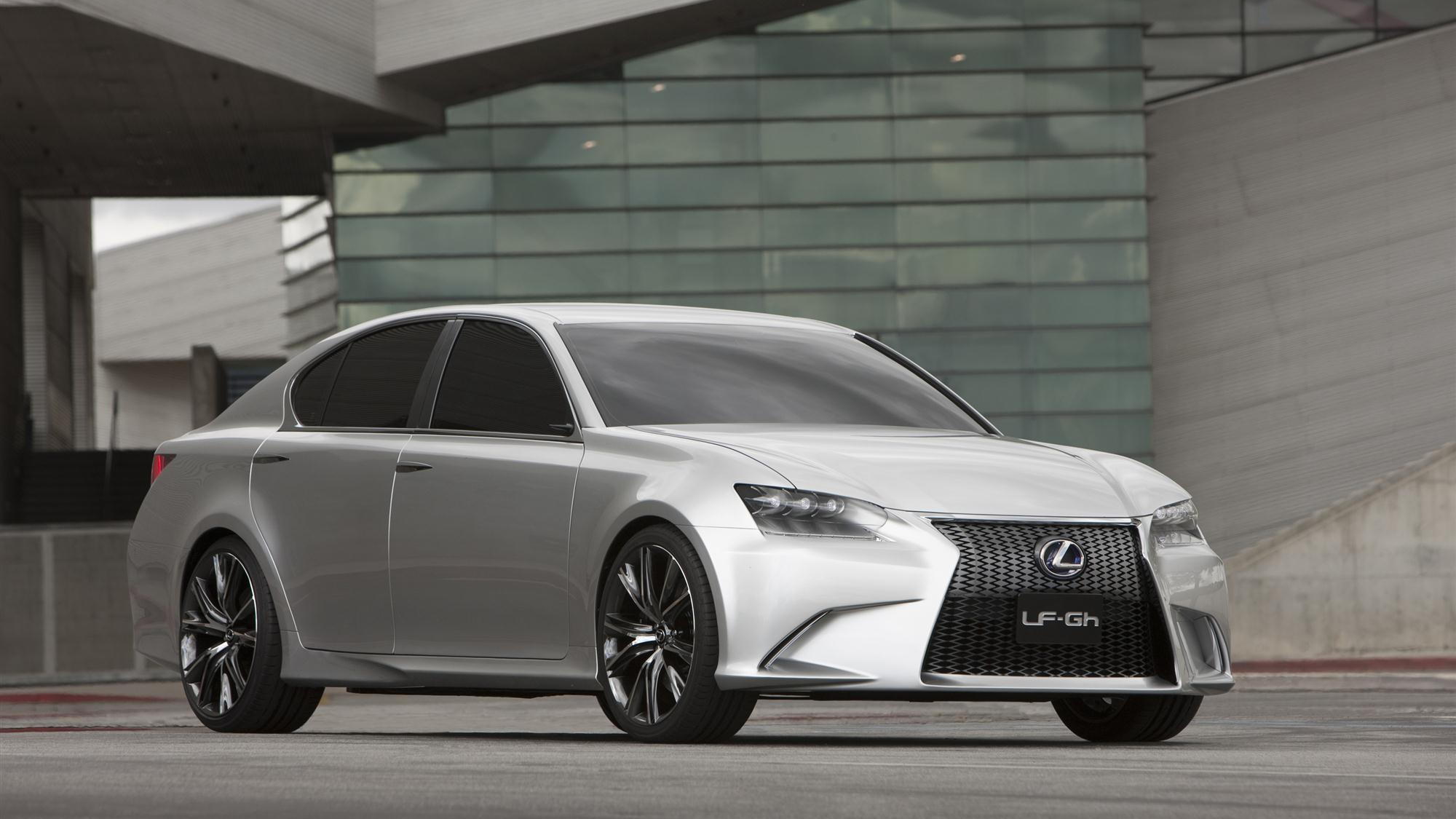 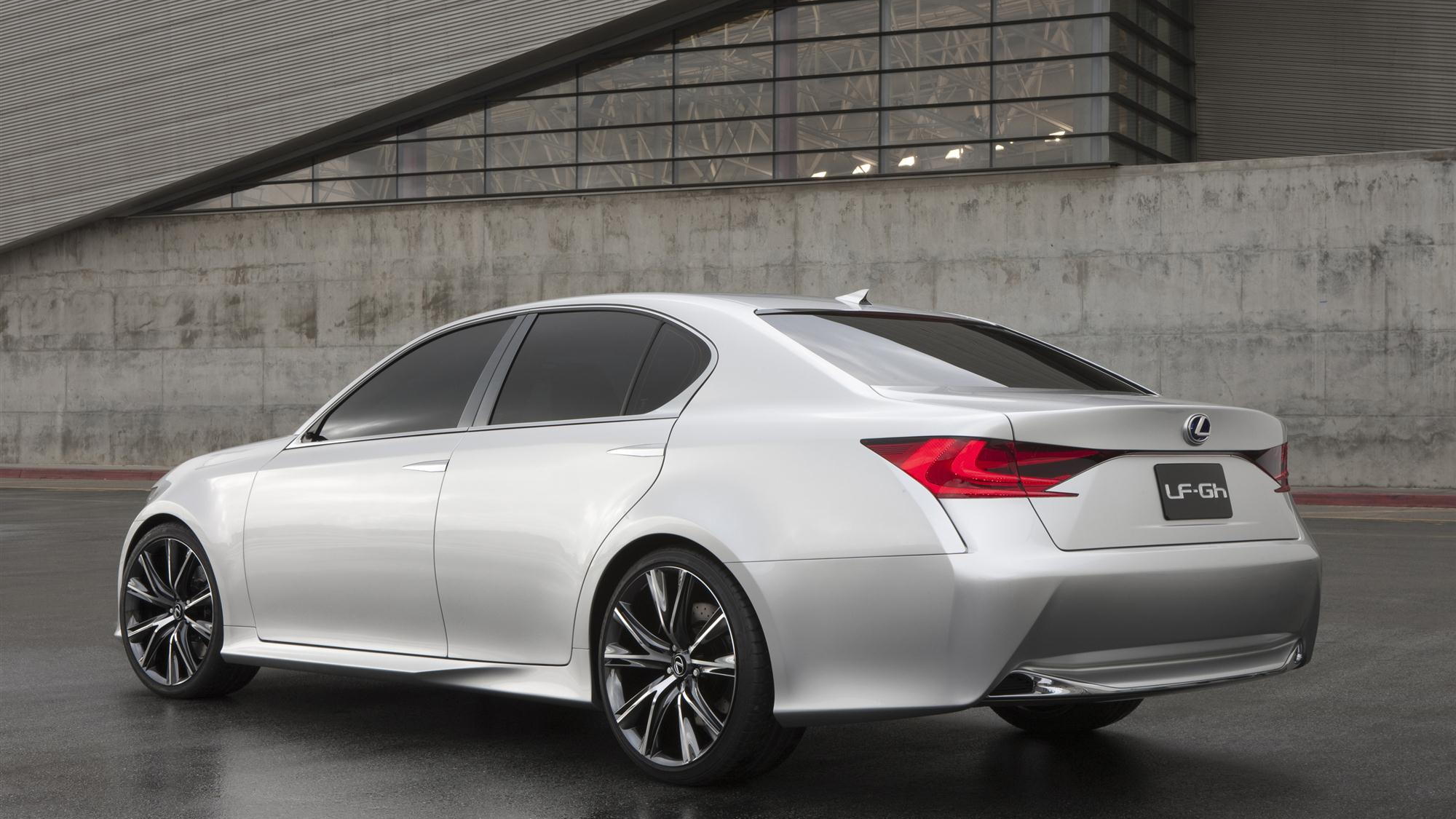 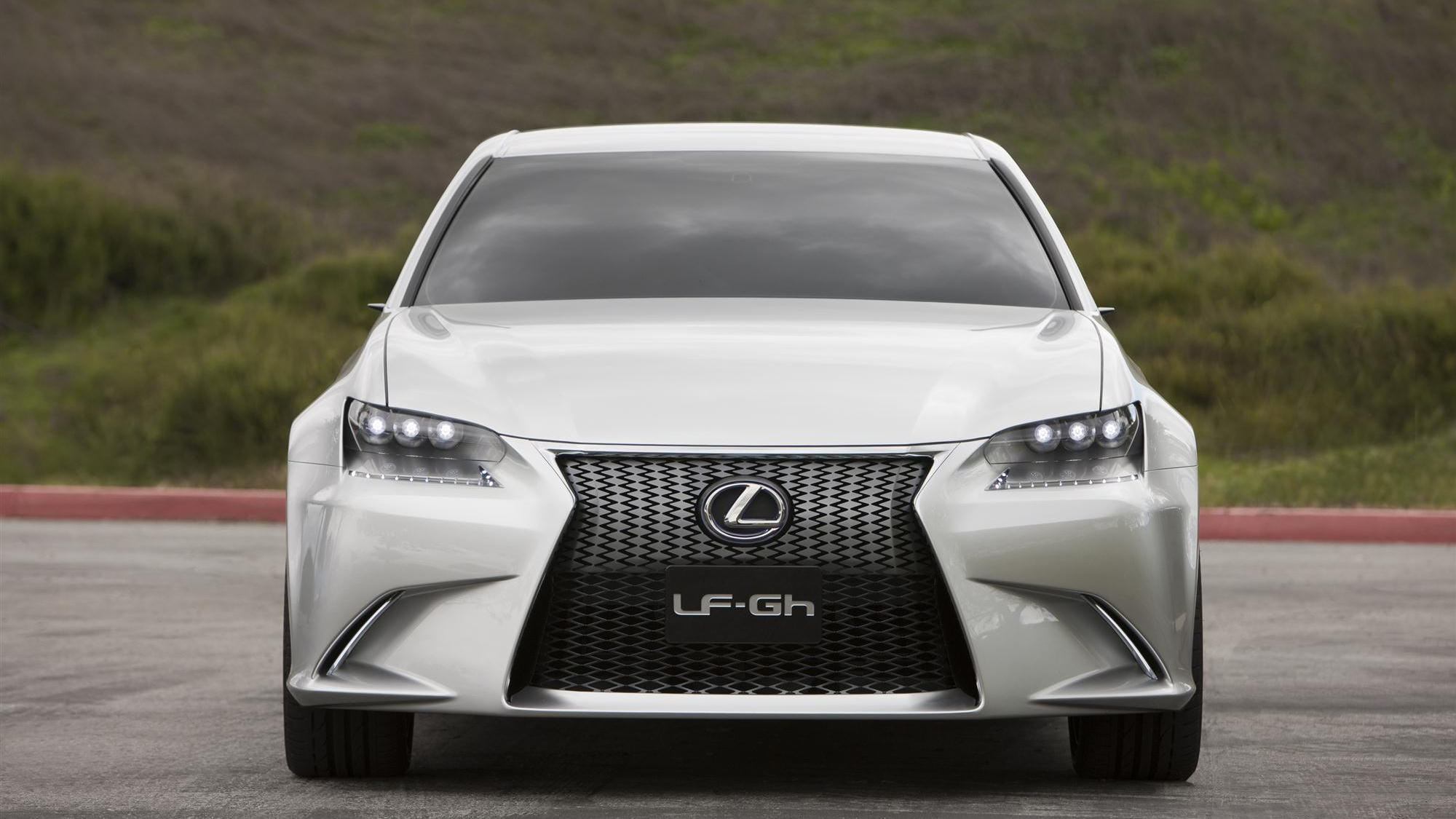 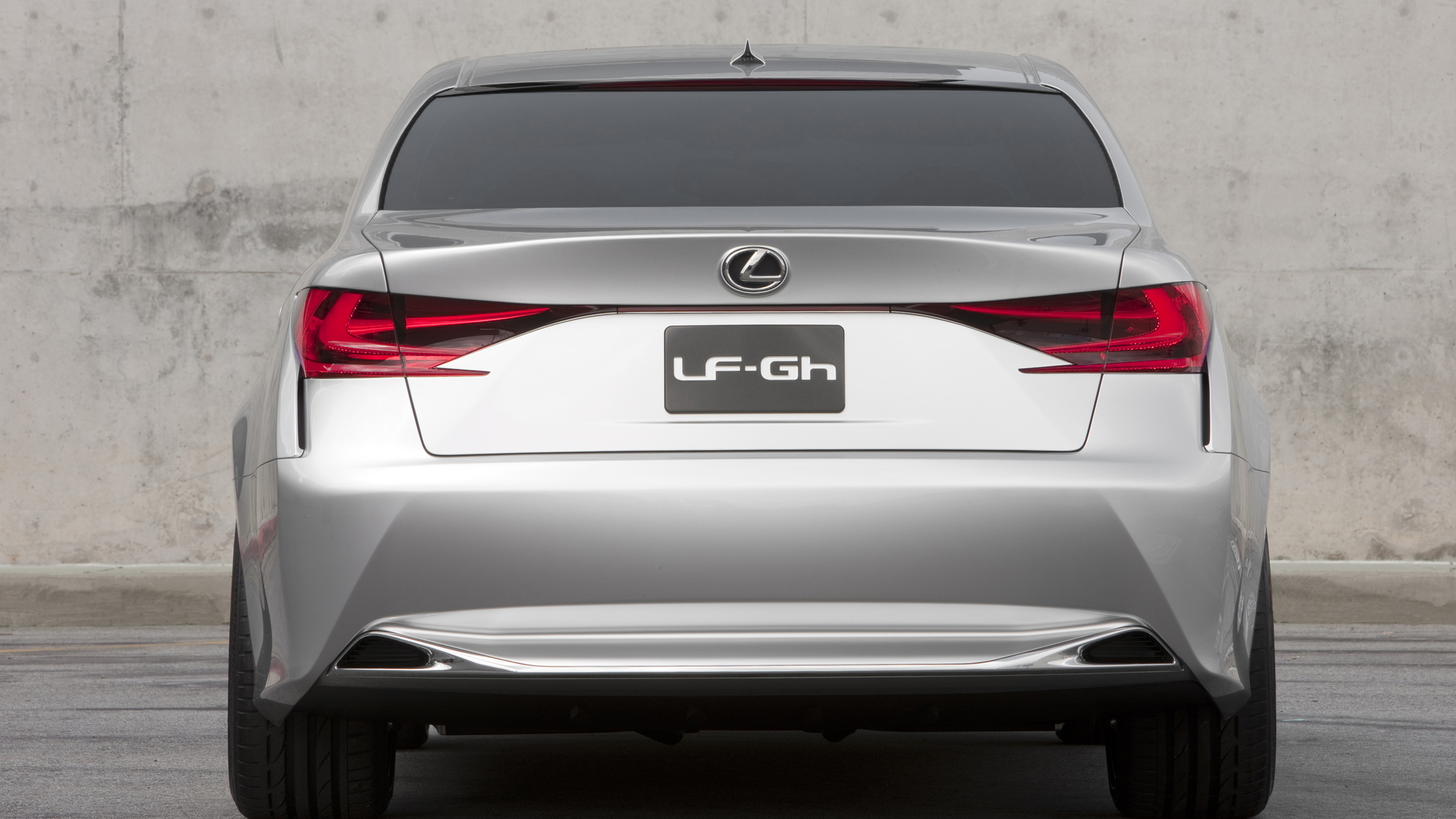 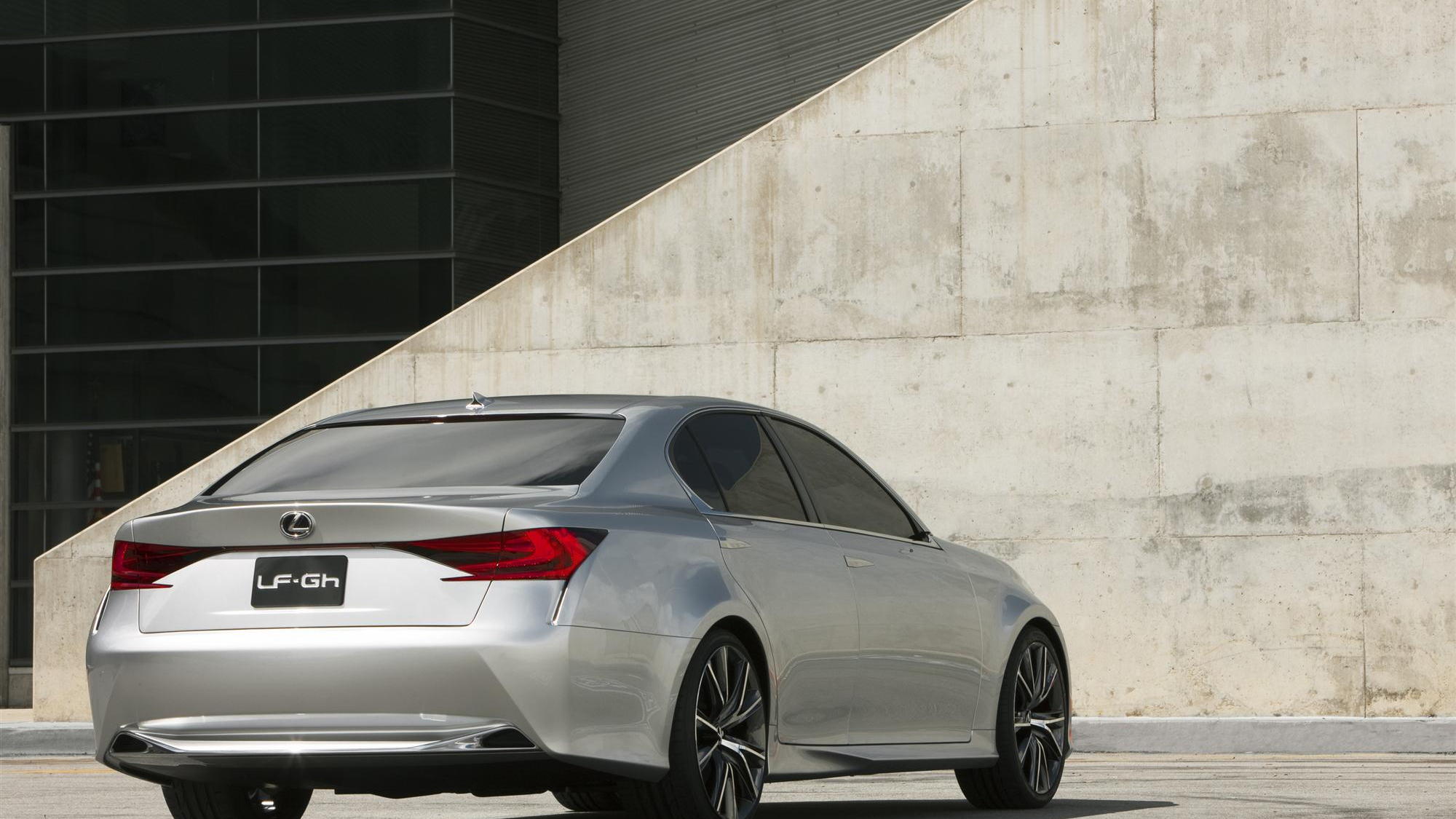 The future of design at Lexus is before your eyes. The core concept behind the LF-Gh Hybrid Concept: balancing style and funcitonality, with an eye to performance, efficiency, and "environmental compatibility."

These design themes and cues will "migrate" into future Lexus vehicles, says the company, even though some are "often considered contradictory and difficult to execute together,” said Kengo Matsumoto, general manager, Lexus design division.

The LF-Gh in particular presages the updated GS sedan range, though we expect many of the sharper, more dramatic edges to be rounded off by the time it reaches production form. In fact, Mark Templin, Lexus division group vice president and general manager, is already hedging his bets: "We look forward to [customer] feedback and integrating some of these exciting design features into future Lexus vehicles."

Most dramatic section in the new concept's design is the front end, which features aggressively styled air inlets, grille surrounds, and headlights. The lights are, of course, all-LED, including the vertical fog lamps. The front end leads into the fenders, where Lexus is trying to "create a sense of movement," and give the car a lower, leaner look. Large 20-inch wheels are de rigeuer. The rear of the car gets a similar treatment to the front, with more angular cut lines and highly stylized lights.

Hybrid power drives the LF-Gh Concept, so it gets blue LED hybrid badges on the grille and trunk lid. Details on the hybrid system itself haven't been revealed. Look for the full details, as well as live photos and video of the new design concept, next week at the New York Auto Show.