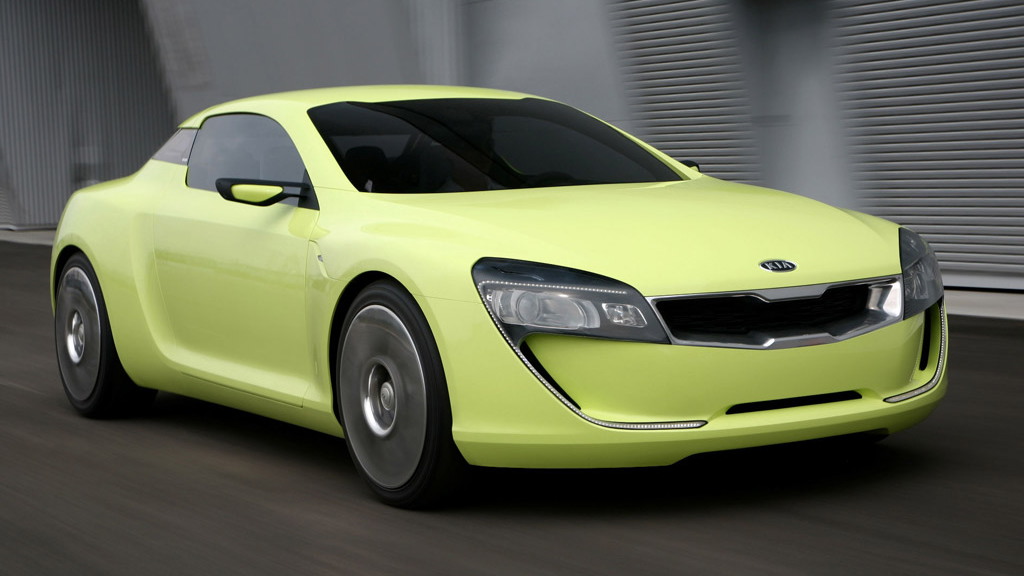 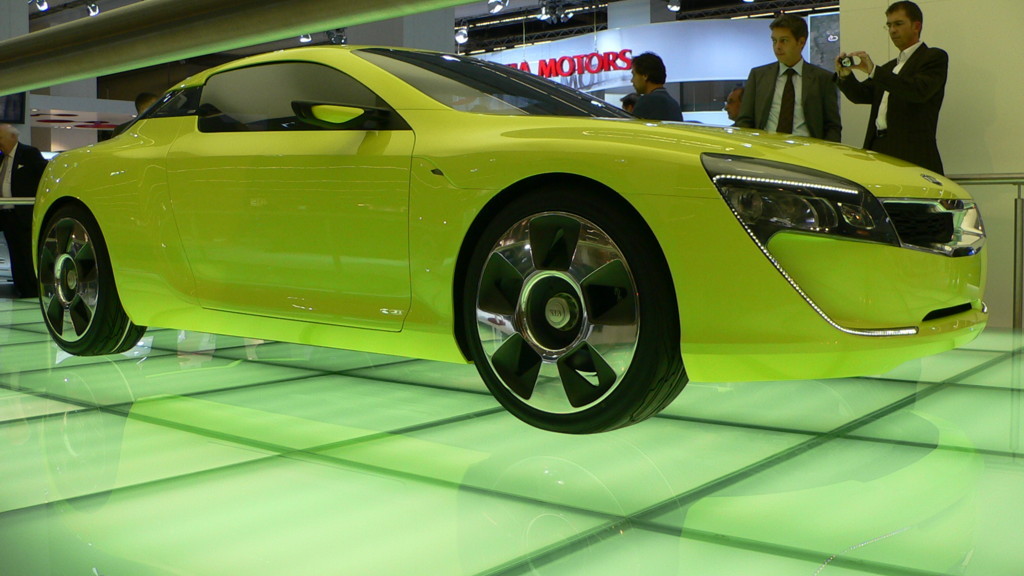 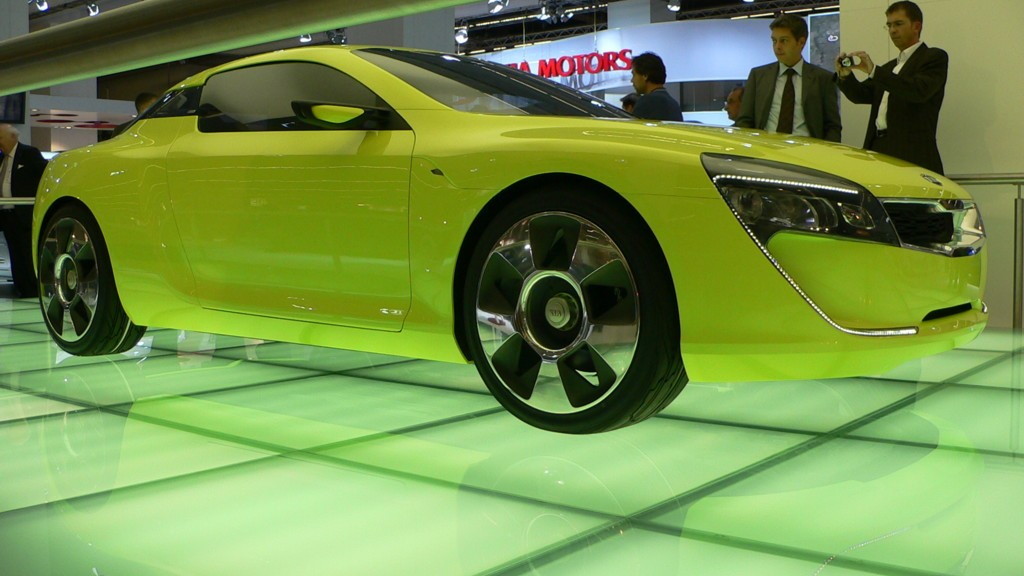 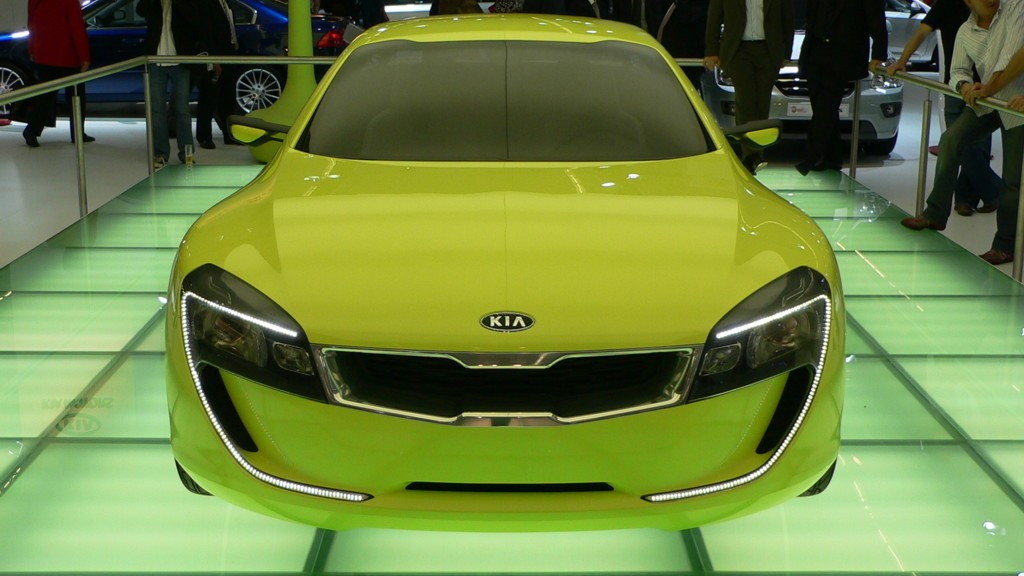 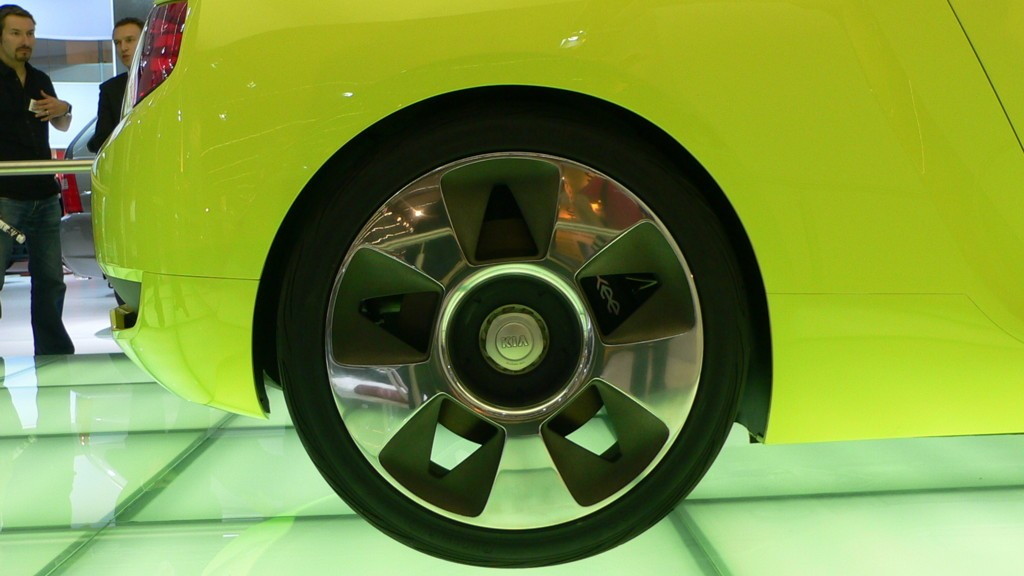 There’s been talk of Kia launching a small affordable sports car as far back as early 2007, the strongest indication coming from the Kia Kee rear-wheel drive sports car concept unveiled that same year. Sadly, since then, we’ve only been treated with a number of mainstream models like the funky Soul hatchback and Forte.

However, in the near future we could be seeing a new lightweight roadster from Kia designed in the same vein as one of the world’s most popular sports cars, the Mazda MX-5 Miata. Speaking with AutoExpress recently, Kia’s European chief Paul Philpott hinted that such a two-seater sports car from Kia was on his agenda.

Philpott also pointed out that sporty and fun-to-drive models are key to helping differentiated the Kia brand from Hyundai, which is being positioned more as a style and comfort brand.

The news was backed up by Kia design chief Peter Schreyer, who’s been hoping to work on a sports car project at Kia ever since he joined the firm after leaving his post at Audi. Schreyer is the man behind the lines of the original Audi TT so he certainly knows a thing or two about designing small sports cars.