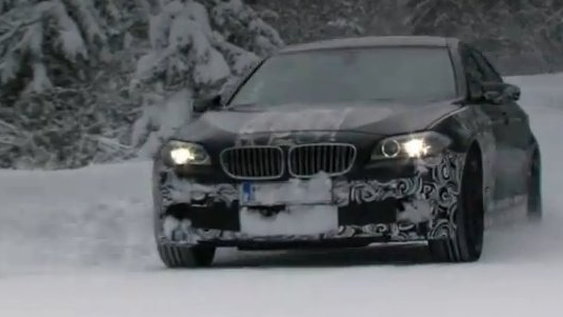 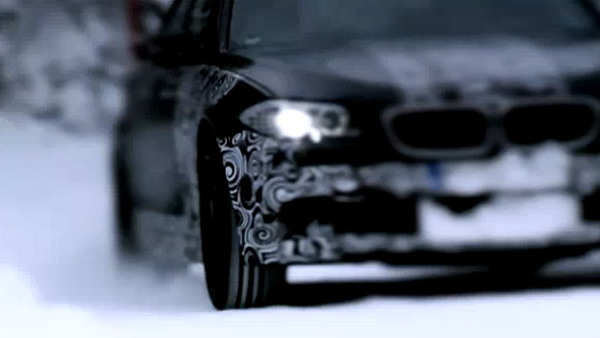 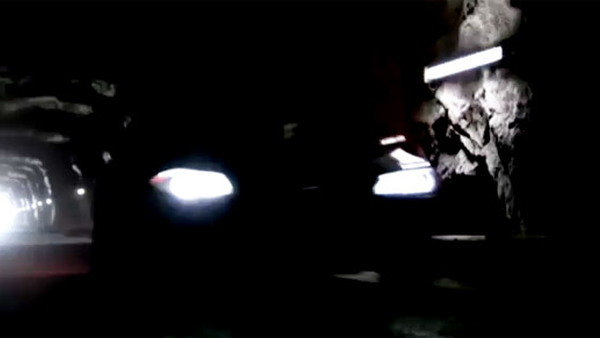 The F10M, as it's known internally, or 2012 BMW M5 as we'll soon know it, has just got another prototype video teaser straight from BMW, this time in high-speed testing at the Nardo Ring, where we see the car passing 315 km/h or so (about 195 mph) as the driver casually sips coffee. The German marque is clearly trying to build the hype around its uber-saloon, and we can't disagree with the premise: the M5 has been one hell of a car for several generations.

It may not be the most outrageous of the hot German four-doors, and it is in fact dropping the sonorous V-10 screamer of the last model, but the 2012 BMW M5 stands to raise the hairs on the back of the average enthusiast's neck if the projected performance figures are any indication.

The Shangai Auto Show saw the unveiling of the Concept M5, which gives us a good idea of what to expect from the updated sports sedan. With a brawnier version of BMW's familiar 4.4-liter twin-turbo V-8 producing up to 580 horsepower, an M-DCT dual-clutch transmission, rear-wheel drive, and the typical litany of M-model technological features, it'll be one potent devourer of highways and back roads alike.

As always, expect more teasers to come before we finally see the official production model, likely later this year.