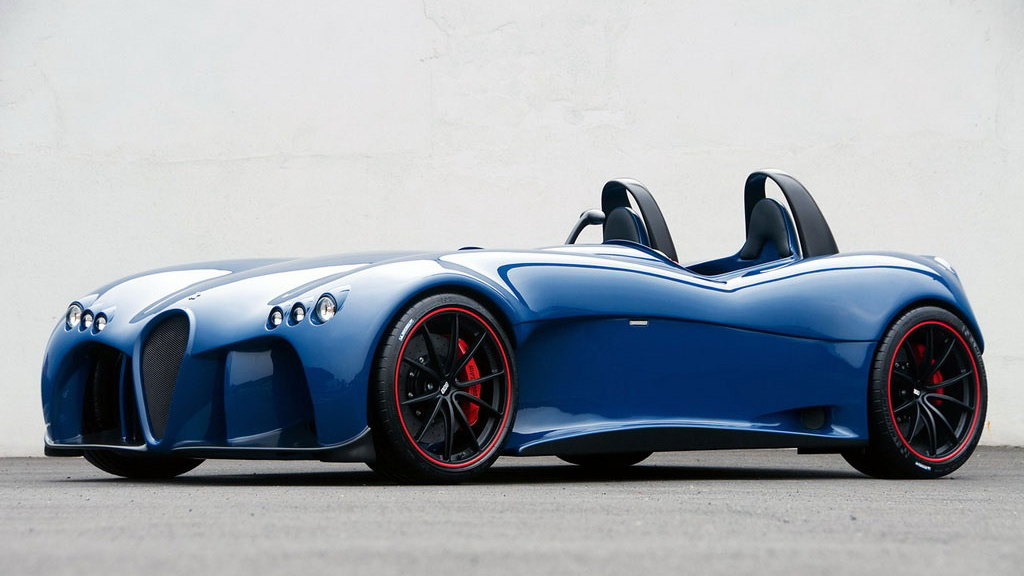 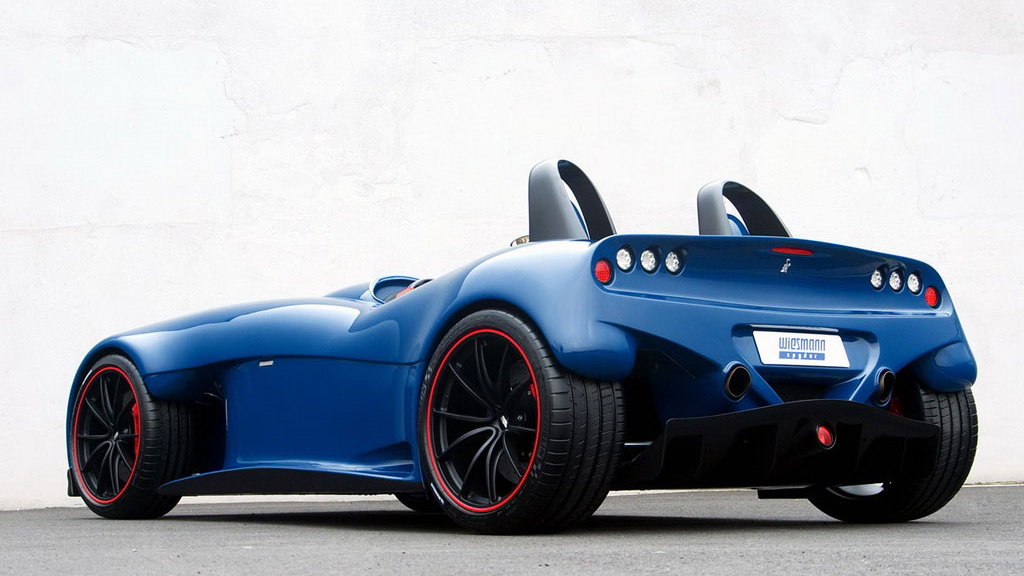 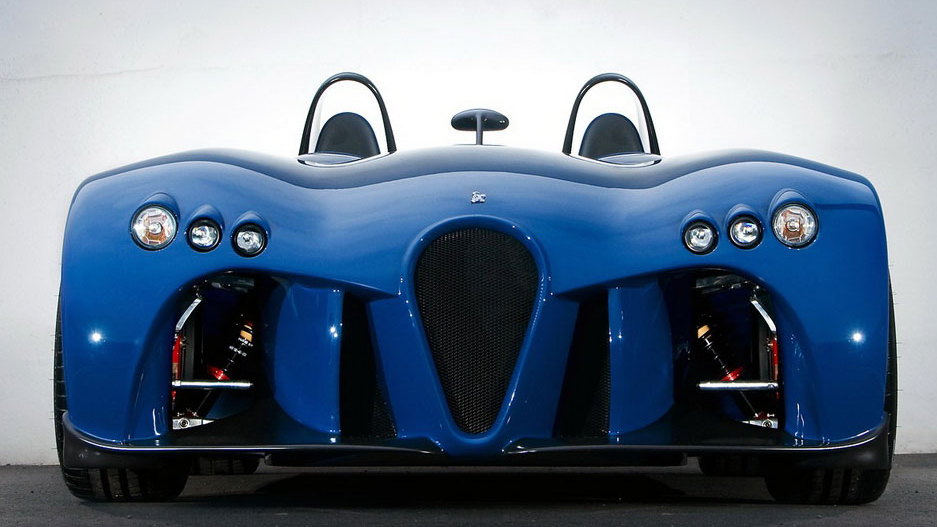 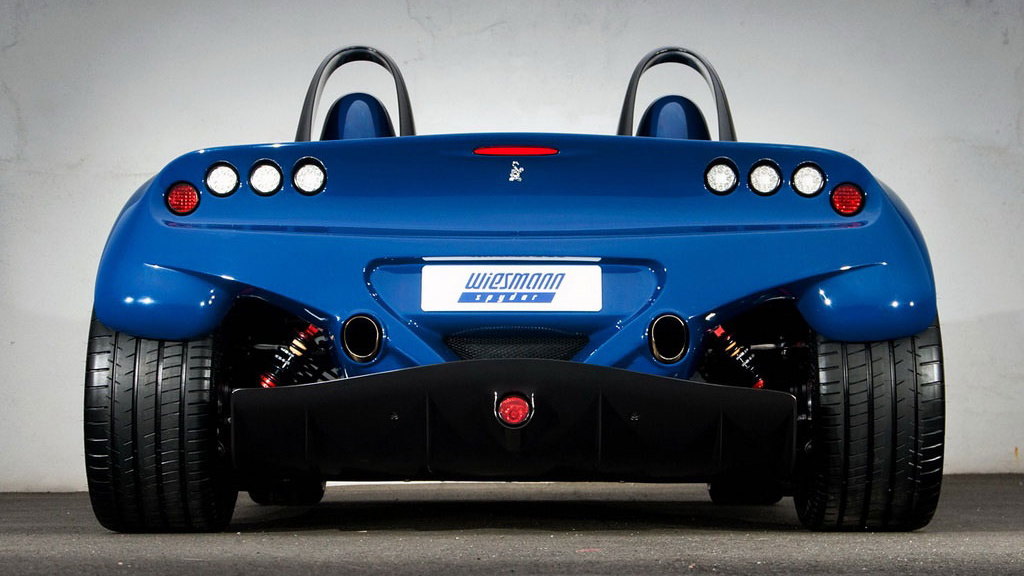 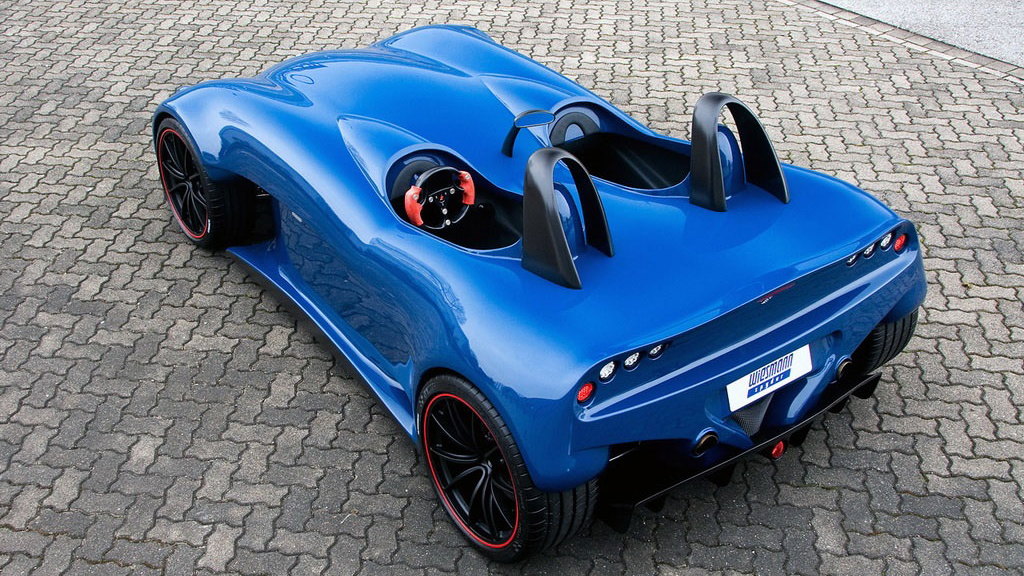 With a curb weight of less than 2,200 pounds, it accelerates from 0-62 mph in less than 4.0 seconds and can reach a top speed of approximately 180 mph. The basis for this performance is a 4.0-liter V-8 with 420 horsepower on tap. You may recognize these numbers as the figures that underscore the high-rev V-8 engine found in the BMW M3, which is not surprising given the fact that BMW is the official engine supplier for Wiesmann.

In keeping with the purist theme, the Wiesmann Spyder Concept has no windscreen or doors, relegating this model for track use only. Such a wild design is based on feedback supplied by Wiesmann’s own customers, who in recent years have requested an extremely purist and track-focused model.

Production of the new concept car is yet to be confirmed, as Wiesmann wants to test the marketability of such cars at events like the Geneva Motor Show. If given the green light, the first production examples could be on the road by 2012.