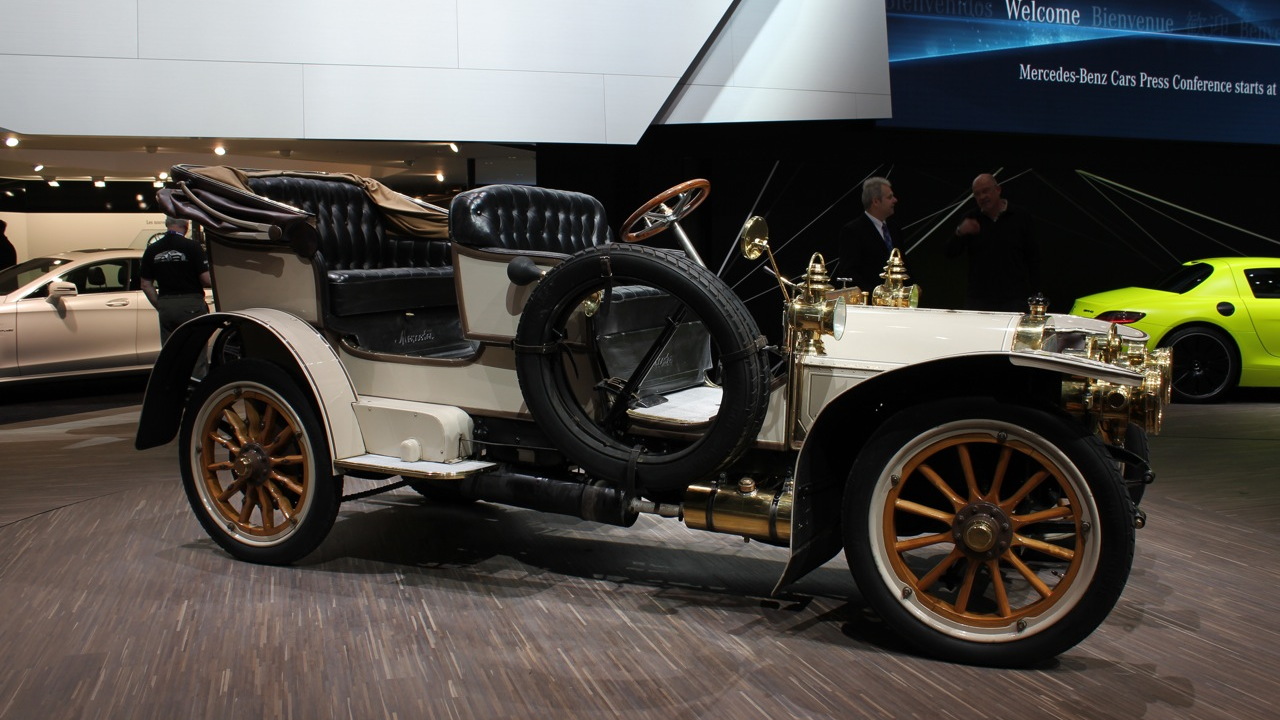 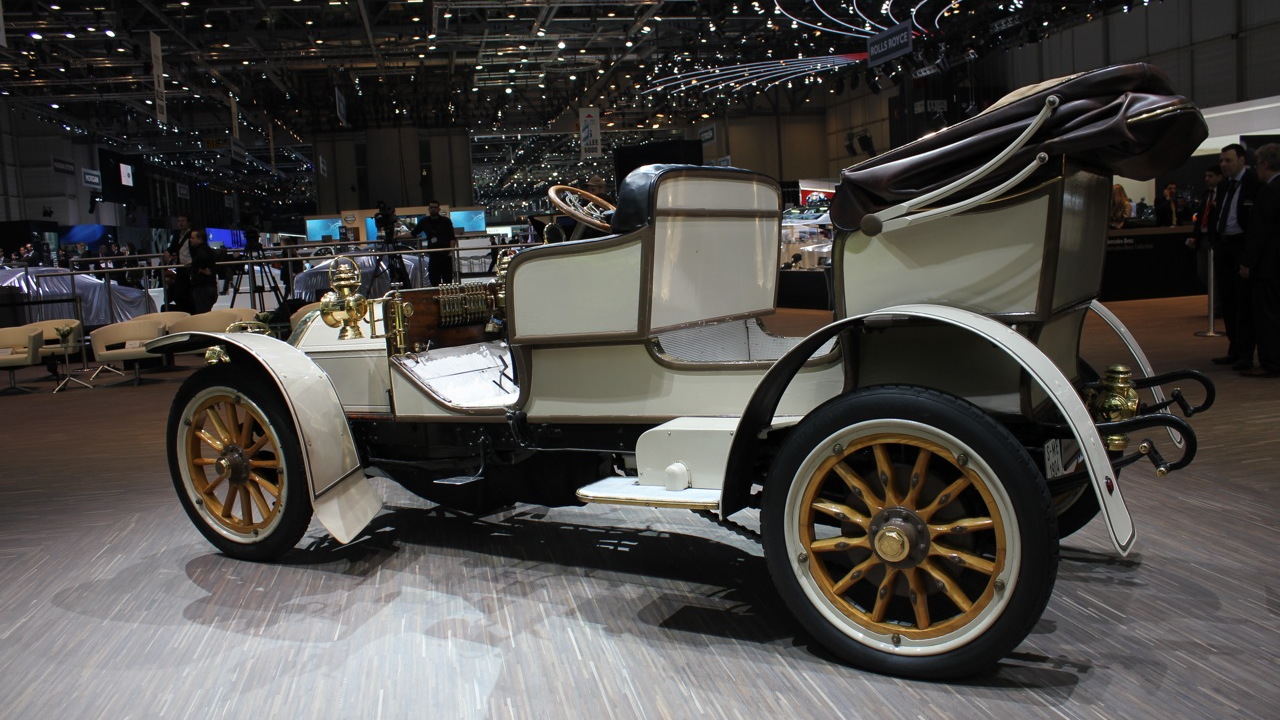 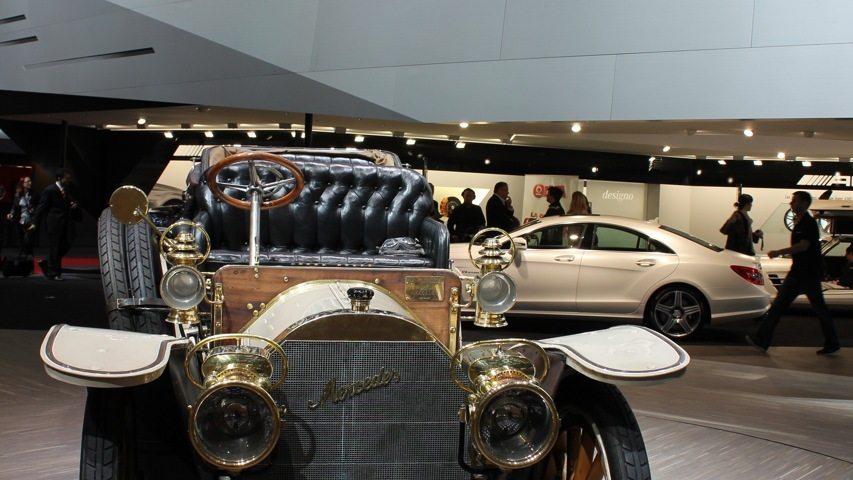 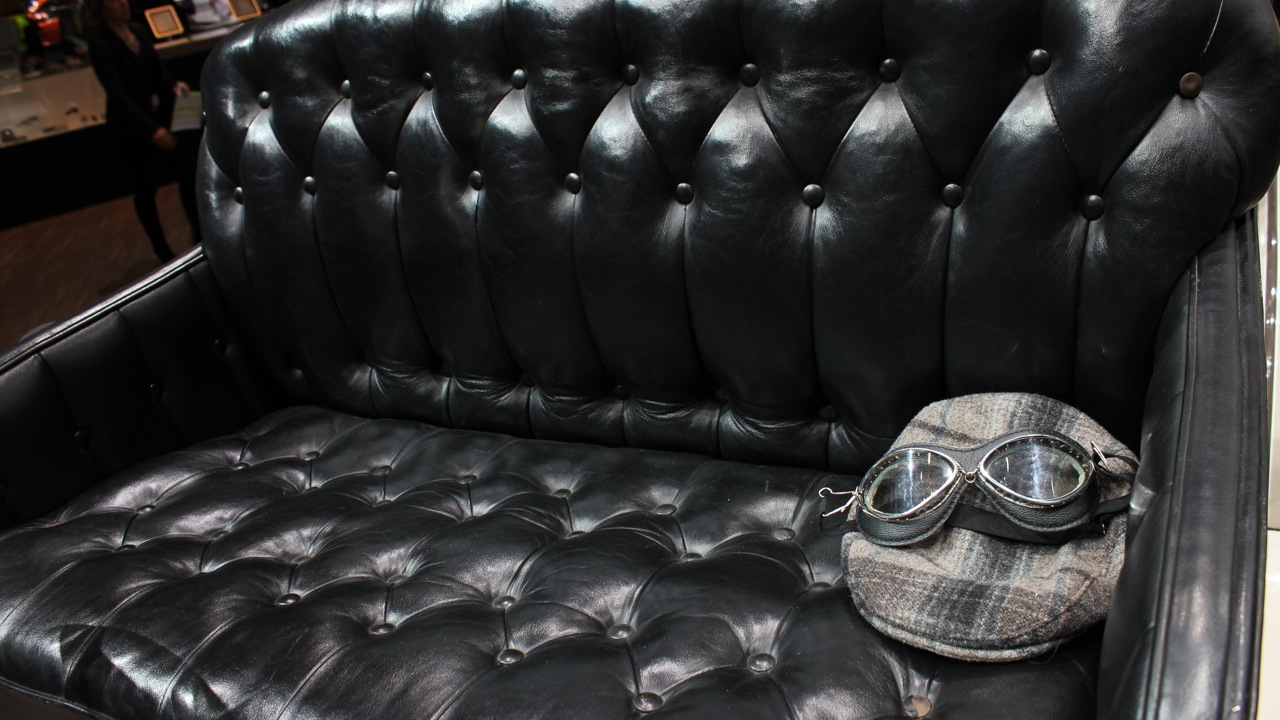 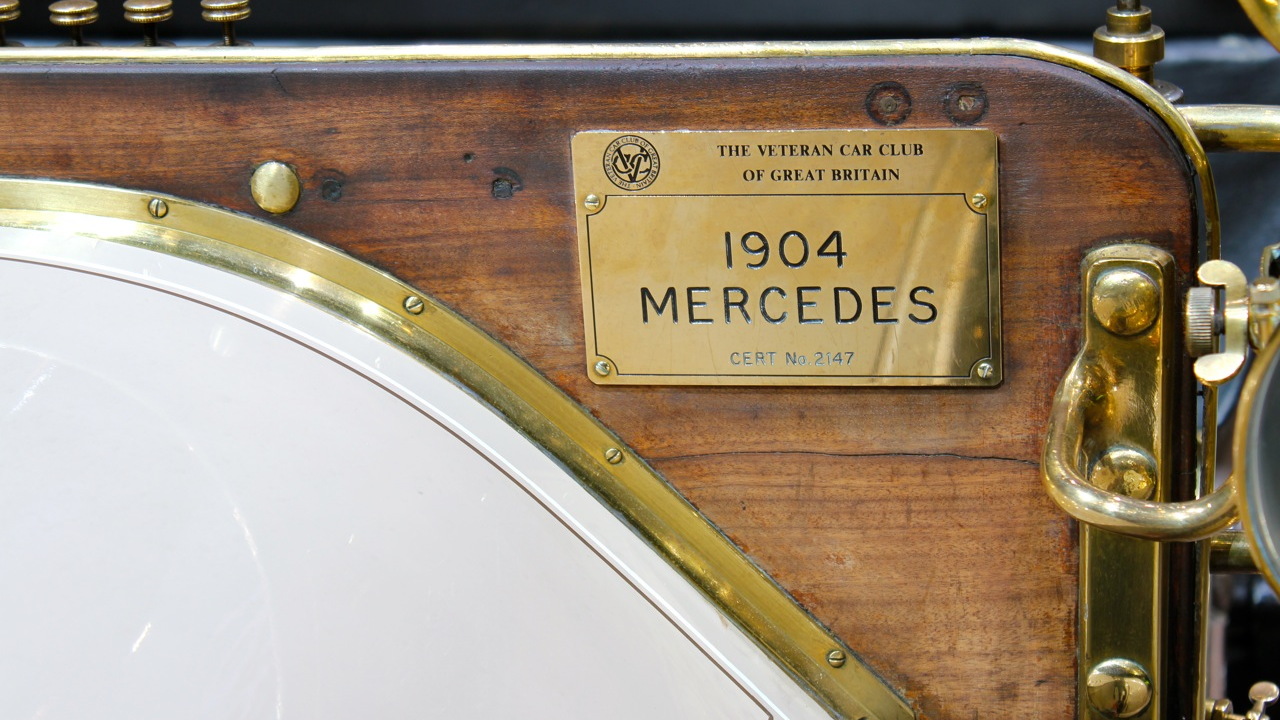 Not to be outdone by Porsche's resurrection of the Semper Vivus, Mercedes-Benz trotted out its 1902 Simplex 28 at the Geneva Motor Show today. A sports car in its day, the 35-horsepower car demonstrated some of the virtues that would later become commonplace in performance four-wheeled hardware.

Among those virtues were a lower center of gravity, a longer wheelbase, and a wider track than its contemporaries. It then used the Simplex's DNA as the launchpad for its range of new cars on display, including the C-Class Coupe, SLK, C63 AMG, and SLS AMG E-Cell.

As for the Simplex, it was produced for a seven-year run from 1902-1909. Several models of Simplex were produced, denominated roughly by their power output. The 28 was a mid-range model, with 18, 20, 40, and 60 horsepower models also available.