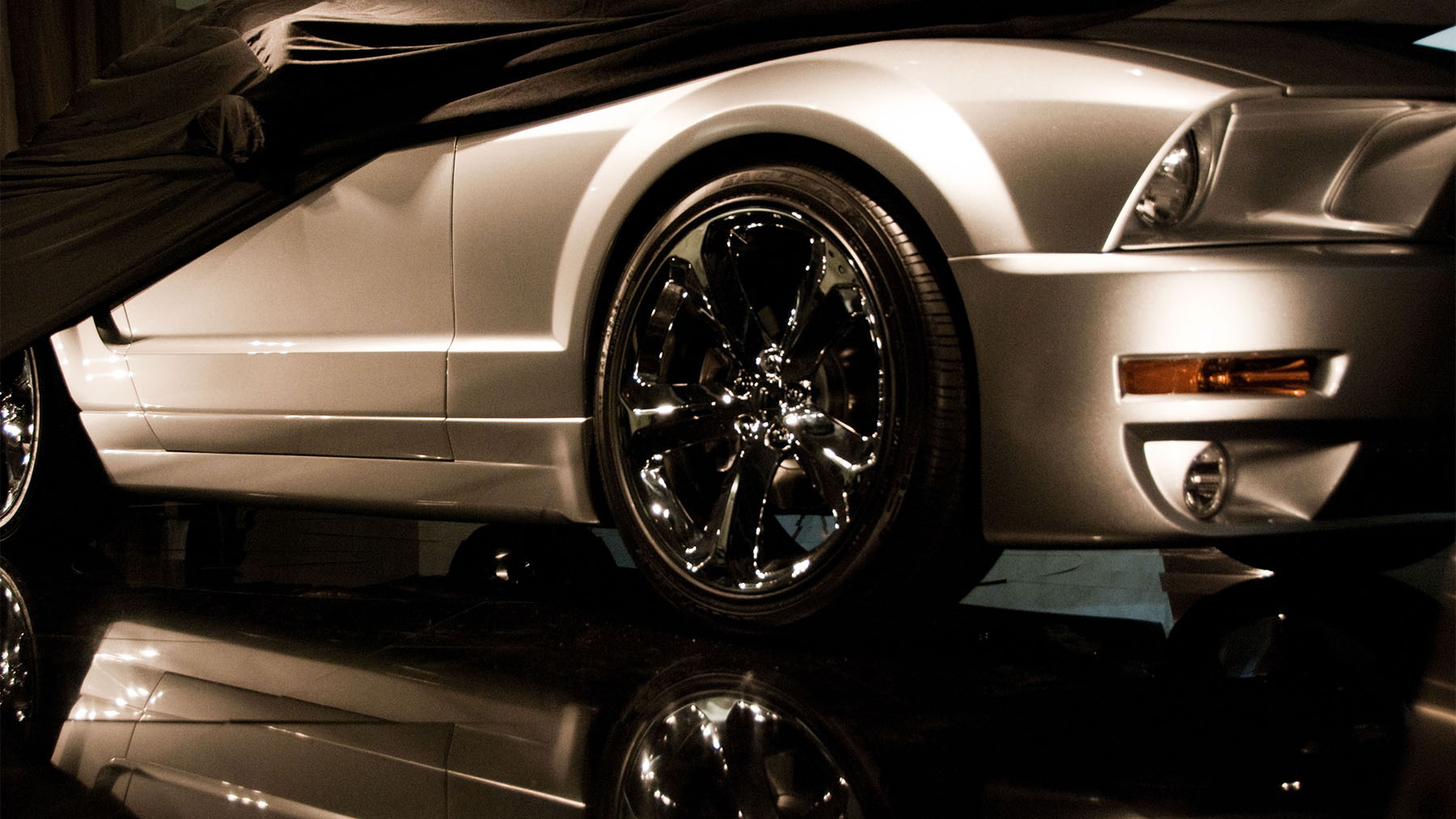 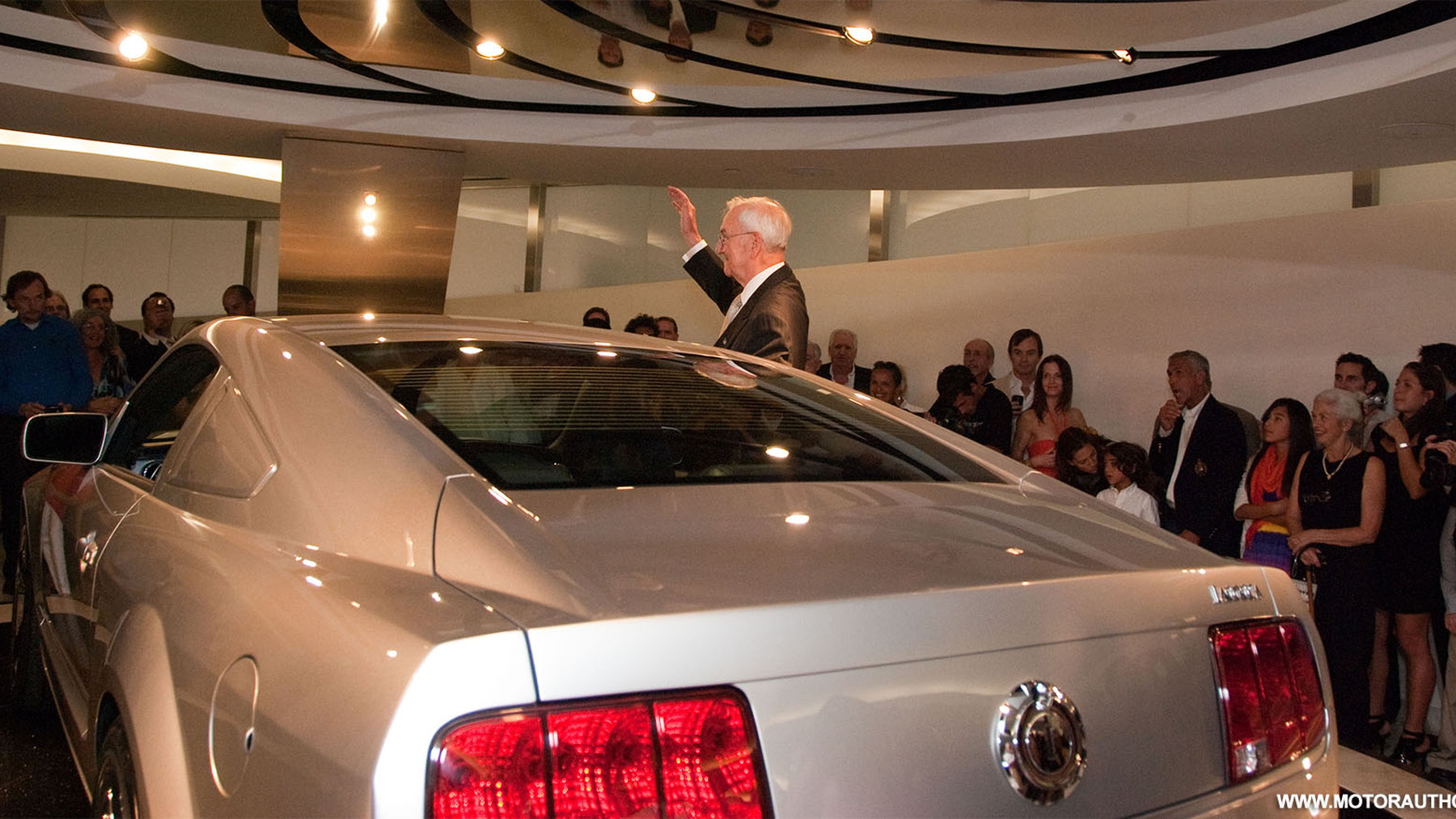 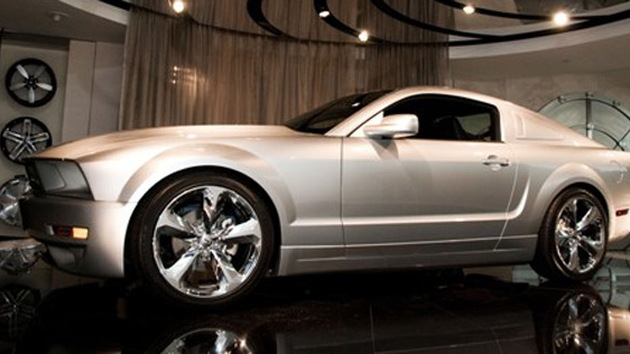 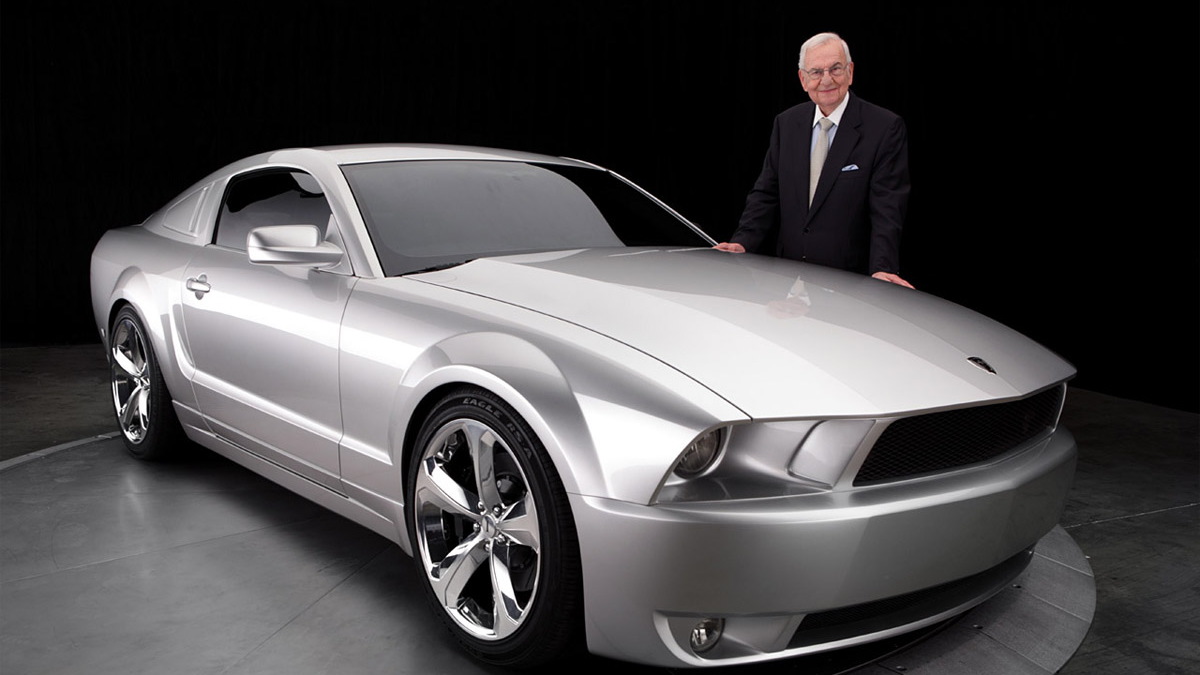 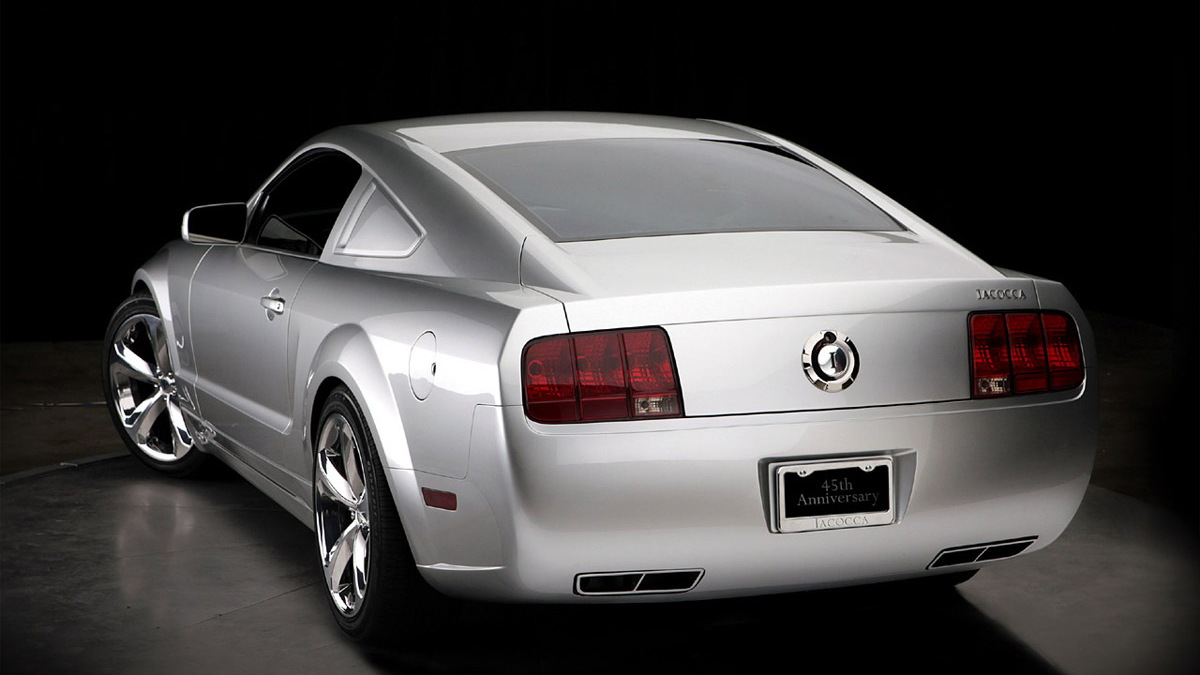 Lee Iacocca, one of the automotive industry's most legendary figures, worked with Metal Crafters in 2009 to create the Lee Iacocca Silver 45th Anniversary Edition Mustang. Only 45 of these cars were built, and Iacocca had one--number 19 of 45--built for himself.

Iacocca has put that car up for auction himself, with the proceeds set to benefit a charity (Keep Memory Alive). The winner will get the car, which has the optional 400-horsepower Ford Racing supercharged engine, 14-inch brakes, 20-inch wheels, a custom leather interior, a certificate of authenticity, and other features. He or she will also win lunch with Iacocca himself in Los Angeles.