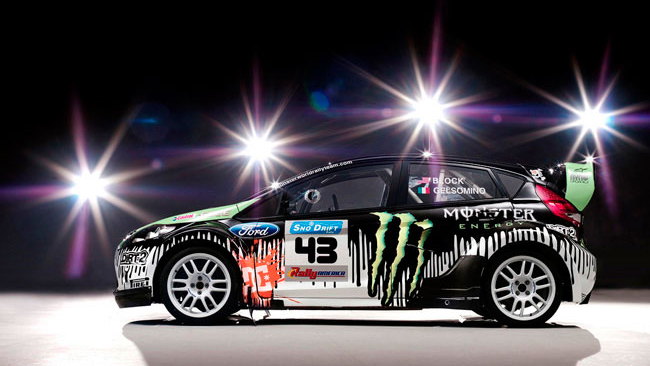 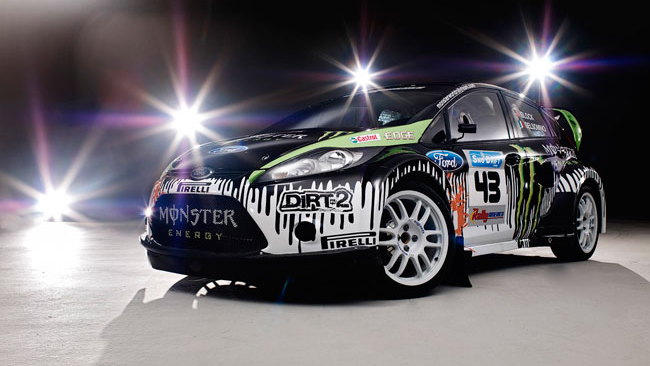 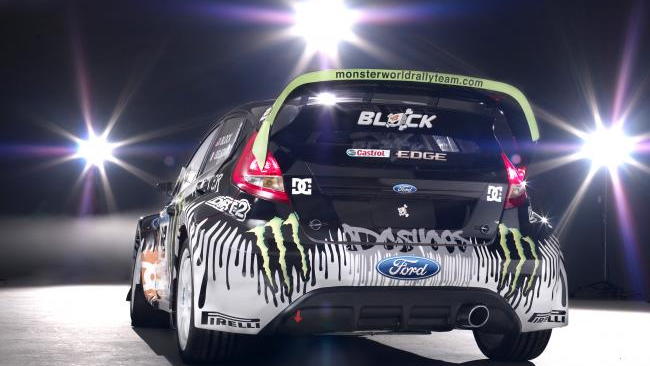 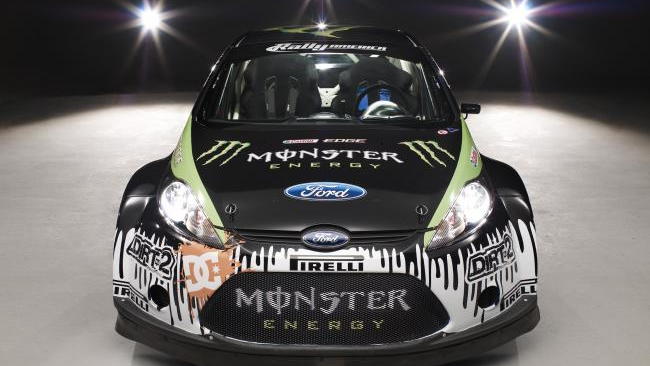 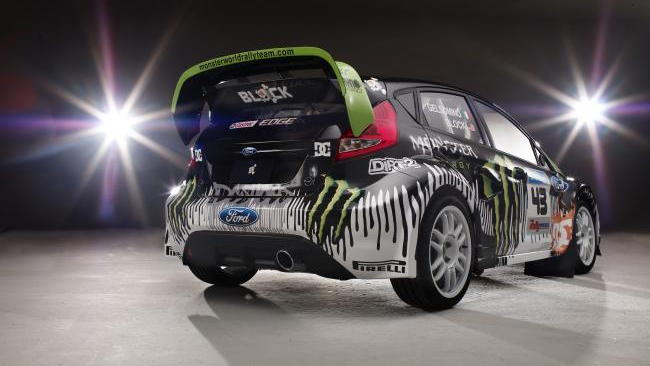 Booty, beats, and Block: the Monster World Rally 2011 Fiesta RS WRC makes its debut with a party. What else would you expect from the flat-brimmed icon?

Crazy energy-drink inspired graphics and grandiose claims, of course. Those are present, too. Along with the new Fiesta RS WRC car, Block has unveiled his schedule, which includes Gymkhana Four and Gymkhana Grid, a stop at Goodwood, and several Rally America and WRC events.

Three "top secret projects" are also teased toward the end of the video. What does Block have in store for 2011? We'll have to wait and see, but Block says it's going to be "an amazing year."

Hit up our previous story for the official Ford version of the 2011 Fiesta RS WRC.