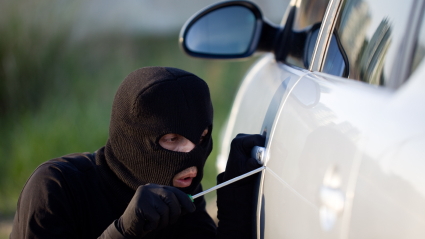 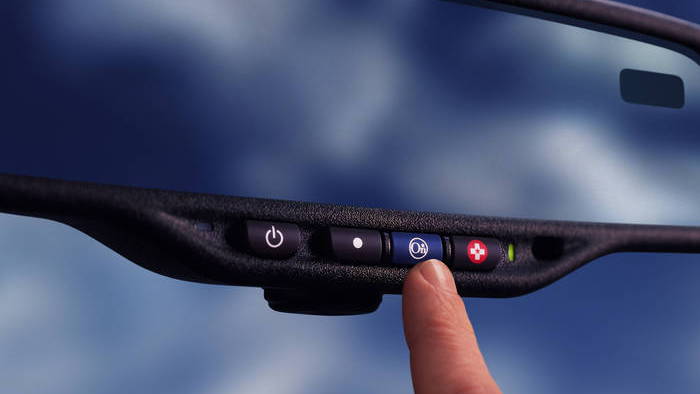 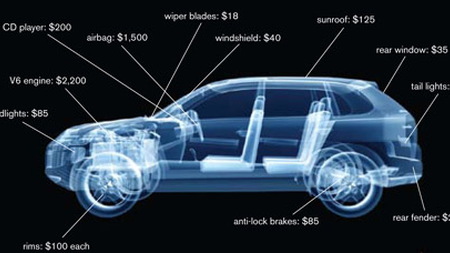 If you haven't heard of Rocky Mountain Tracking or its Smart Tracker GPS device, we don't blame you. The relatively small operation is one among many such services, including the by-word for the field, LoJack. But it's no less effective for being small.

This past Friday, January 28, a 2007 Chevrolet Equinox was stolen from the home of Clayton Fullwood in Shreveport, Louisiana. He had made a key mistake: he started the car to let it warm up, then went back into his house for five minutes. When he returned, the car was gone.

It's something we've all done on occasion, especially during the worst of the winter months. But fortunately Fullwood had planned ahead and installed the GPS tracking device. Within thirty minutes, the vehicle had been located. The Sheriff's department was then called, and the Equinox was recovered.

Whether it's Rocky Mountain Tracking, LoJack, OnStar, or some other service, this is one technology that has matured to the point of being almost essential if you have any worries over your car being stolen. Nearly any of these services can find and help recover a stolen vehicle before it's out of local police reach, at the chop shop, or involved in a crime.

If you've got the spare cash, a GPS tracker could be the best investment you can make in your car. Insurance might help replace the vehicle, but you'll pay a premium for such coverage, and you could be without a car for weeks or more.