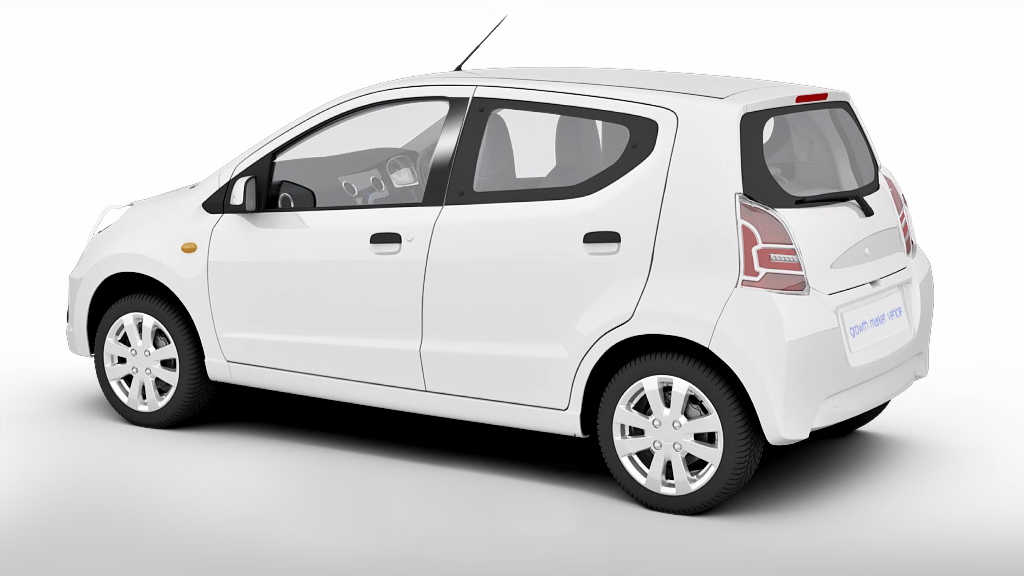 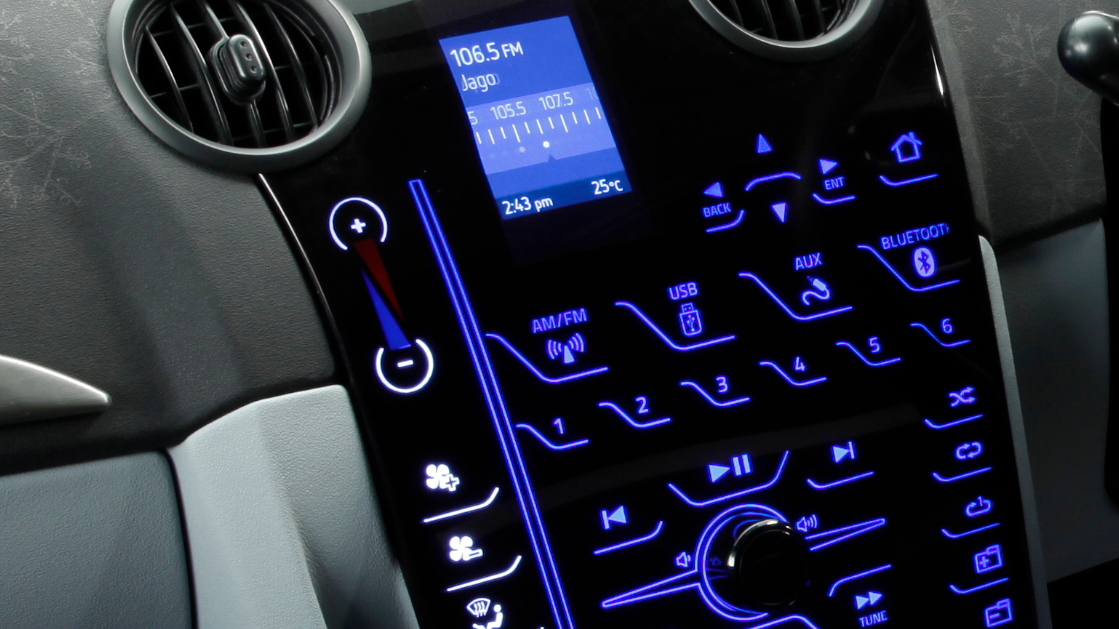 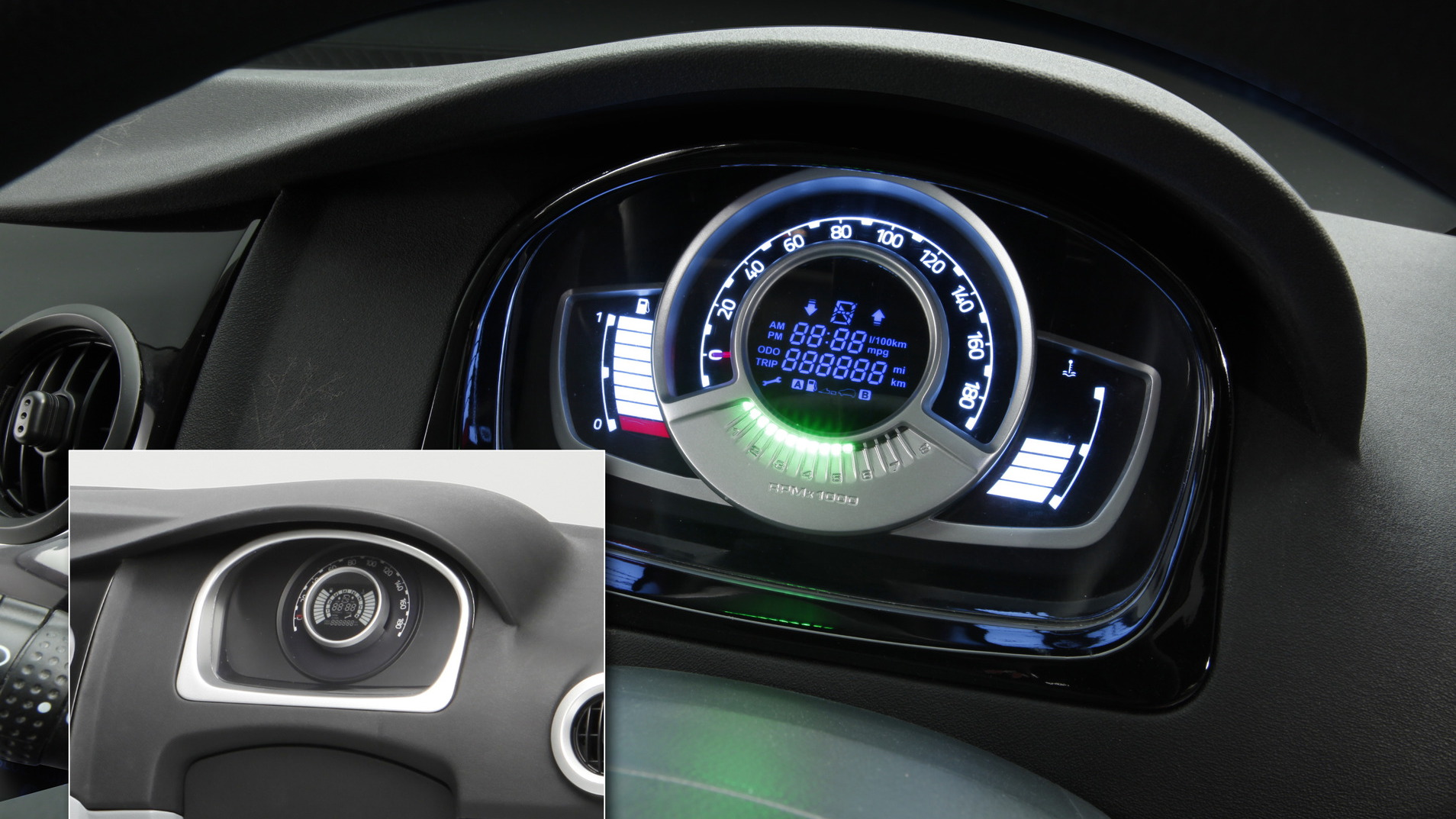 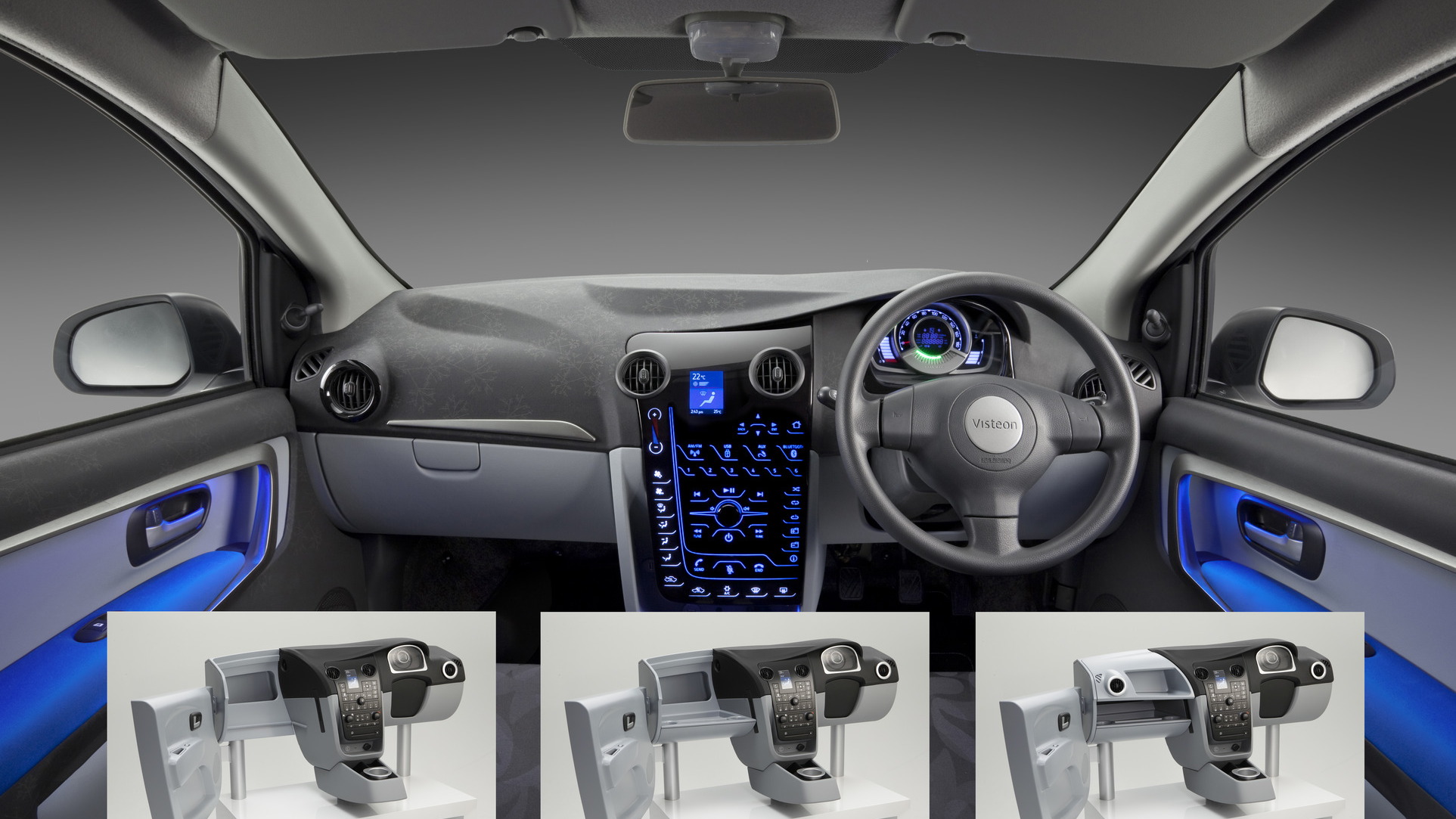 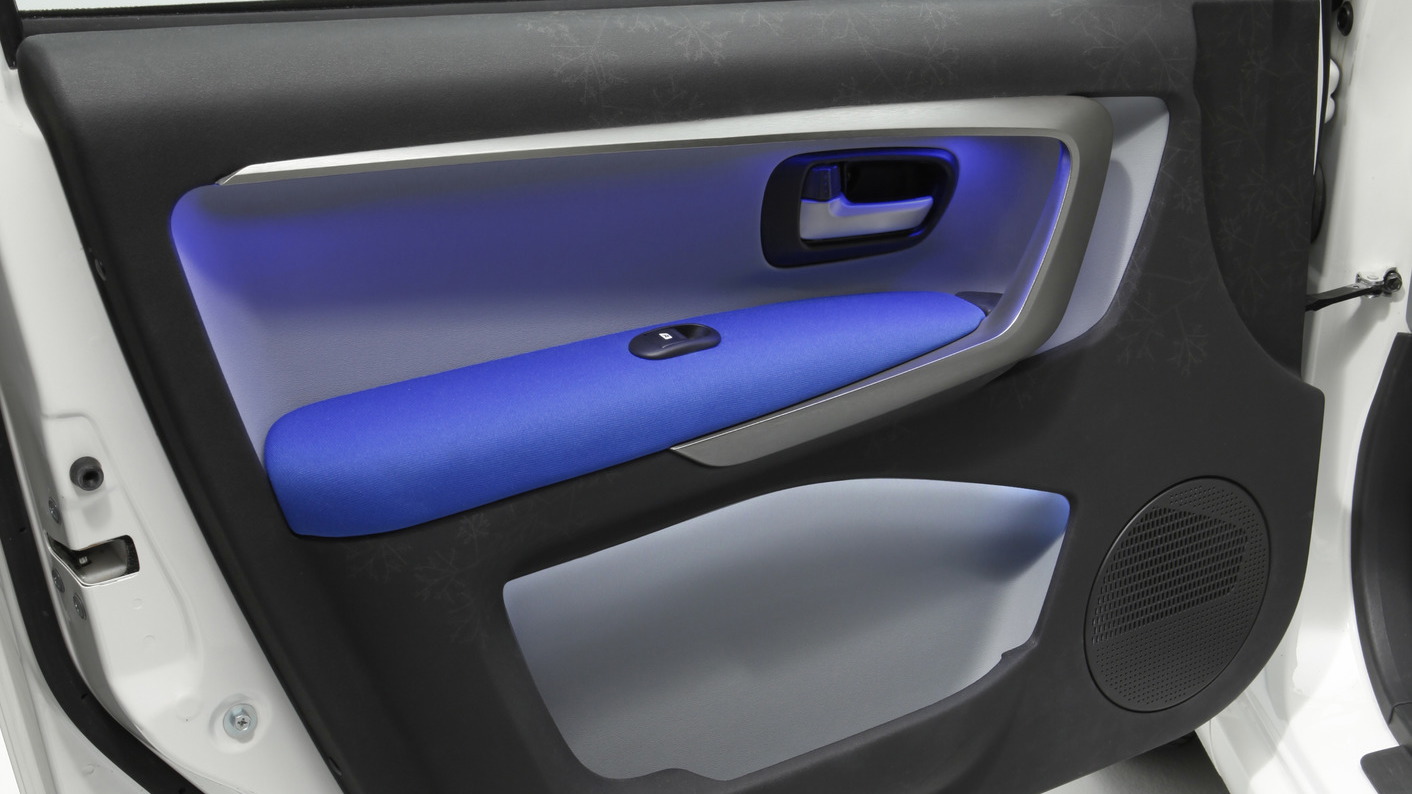 You might have some preconceptions about cars sold in emerging automotive markets such as India. The overriding impression is probably one of cheapness, befitting of a nation whose population are still significantly poorer of those in more developed markets. Another might be durability, since even cheap cars should be able to stand up to the rigours of driving on often unpaved roads.

With "cheap" and "durable" in mind, it's not unreasonable to expect that a car's interior might reflect this. One of India's most innovative cars, the Tata Nano, is testament to this. It's a cheap and largely durable car with a cheap, basic and durable interior. Not the final word in luxury or gadgets, in other words.

Technology and electronics company Visteon Corp. sees more potential, though. Having spent a year conducting research into what Indian motorists want from a car interior, they've come up with some fairly familiar answers.

Cheap on the inside...

In western markets, the term 'plastic-y' is a derogatory term leveled at cars that feel cheap inside. Visteon's researchers discovered that our Indian counterparts feel exactly the same, and that a cheap-feeling interior has as many negative connotations as it does to us.

Designing an interior for India presents some unique challenges. The hot and dusty climate means that an interior covered in soft-feel materials and textured plastics could end up looking and feeling dirty and dusty, so it's not simply a case of replicating Western-quality plastics.

Electronics are a big focus too. Far from wanting to run around in a car one step up from a moped, Indian drivers want their toys and gadgets as much as the rest of us. They want buttons and switches, but also care about their placement. Messy switchgear can be detrimental to the feel of the interior and perceived quality.

Putting their research into practice, Visteon have collaborated with 3M Automotive to display the Growth Market concept car. The concept is based on a car already available in India, a 4-door Maruti Suzuki A-Star, also known as the Alto in some markets and between the Tata Nano and Honda Fit in size.

Though largely similar to the regular A-Star on the outside albeit with the addition of LED light clusters and protective film for the paintwork to cope with gravel and dust, the interior architecture has been changed significantly in response to consumer comments during the research.

The regular, fairly basic center stack has been replaced with a futuristic instrument panel and center console incorporating far more electronics than the regular car and offering climate control, a welcome option in a hot and humid climate.

Continuing the climate theme, ventilation has also been improved. Many budget cars lack the rear ventilation that more expensive models have now offered for many years, so Visteon and 3M have redressed the balance with a large vent at the back of the center console that also includes two power outlets. It's a simpler and cheaper option than the usual air ducting used for back-seat passengers, and it can even oscillate if more than one passenger is in the rear.

Throughout the car, the ambience has been improved with a special film developed by 3M to shrug off dust and dirt and better useage of materials and sophisticated blue lighting throughout.

Richard Vaughan, Visteon's manager for corporate innovation and design, understands the importance of getting the basics right. “What I learned while I was there is, even if it’s only a $3,000 car, it’s still probably the biggest thing that consumer will every buy". Though a $3,000 is a low cost car to a Western buyer, it's not a low cost car to someone who can barely afford personal mobility, so the product still needs to appeal to buyers.

These buyers are part of the aspiring middle class, who are often well educated and have big aims in life. Whilst comprising only a tiny proportion of India's population, that's still a huge market in a country with 1.2 billion inhabitants.

Together, Visteon and 3M Automotive are aiming to prove that cheap and cheerful doesn't have to mean cheap and nasty. For carmakers who understand this, the potential market is huge.