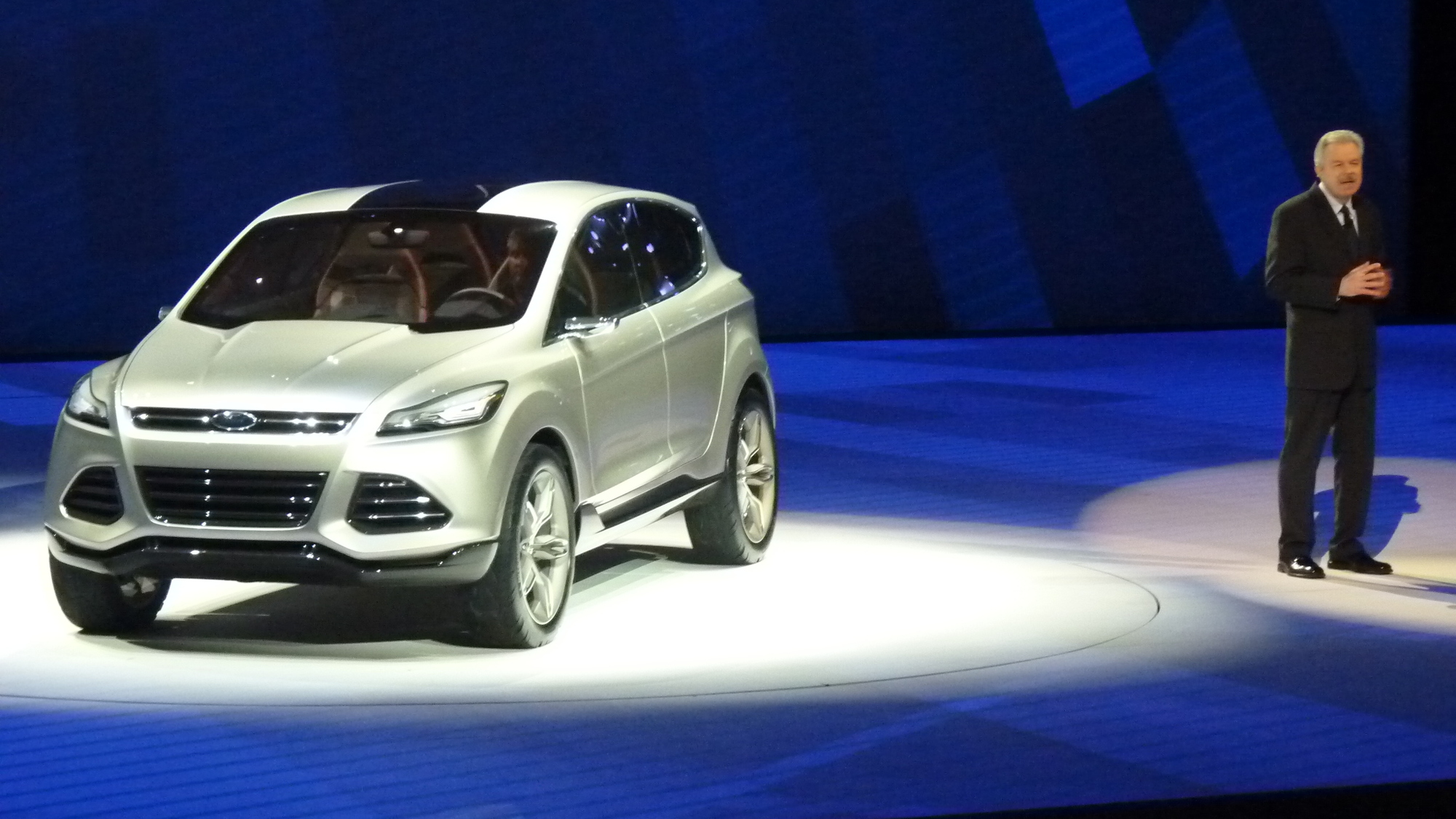 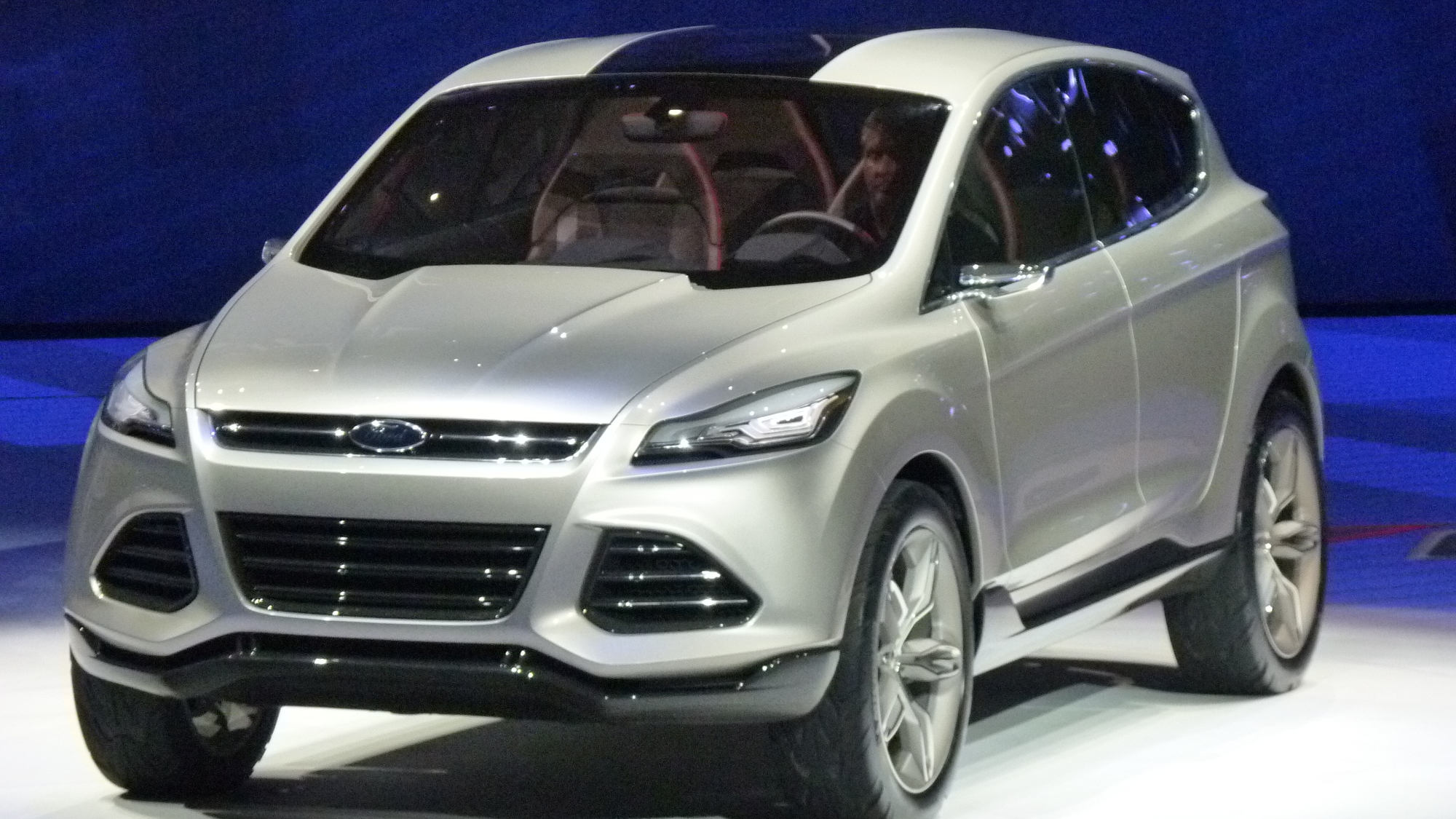 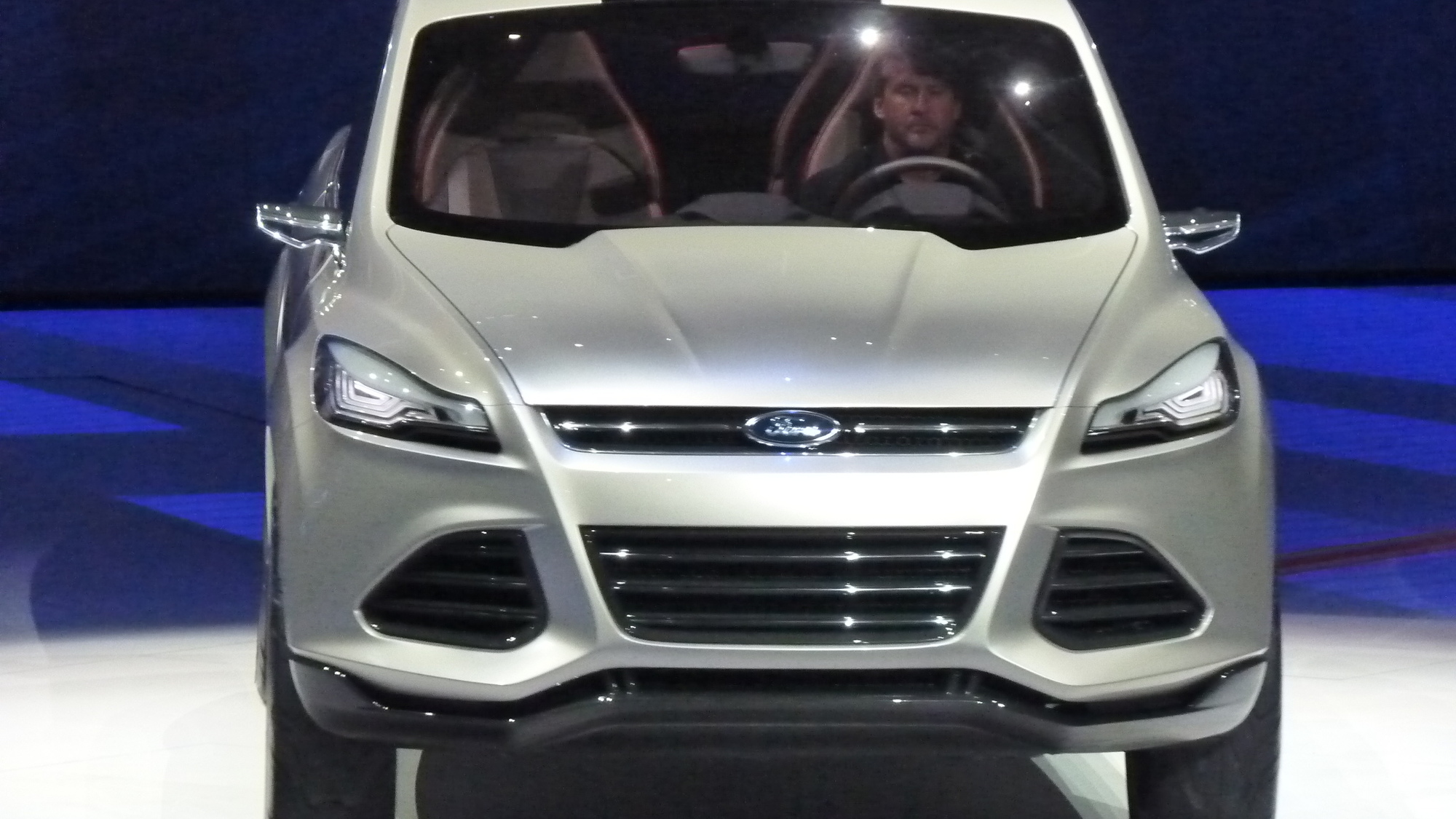 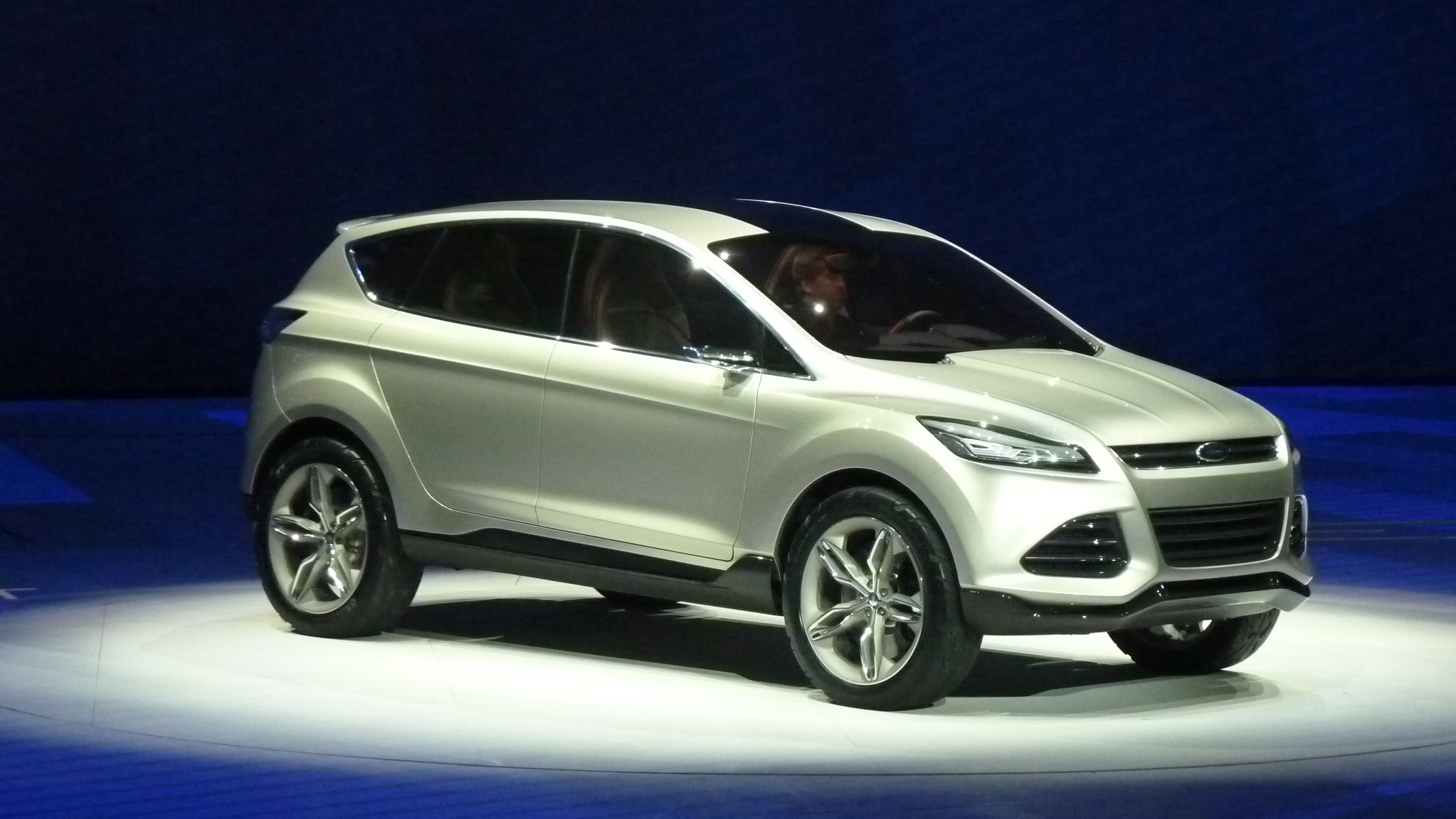 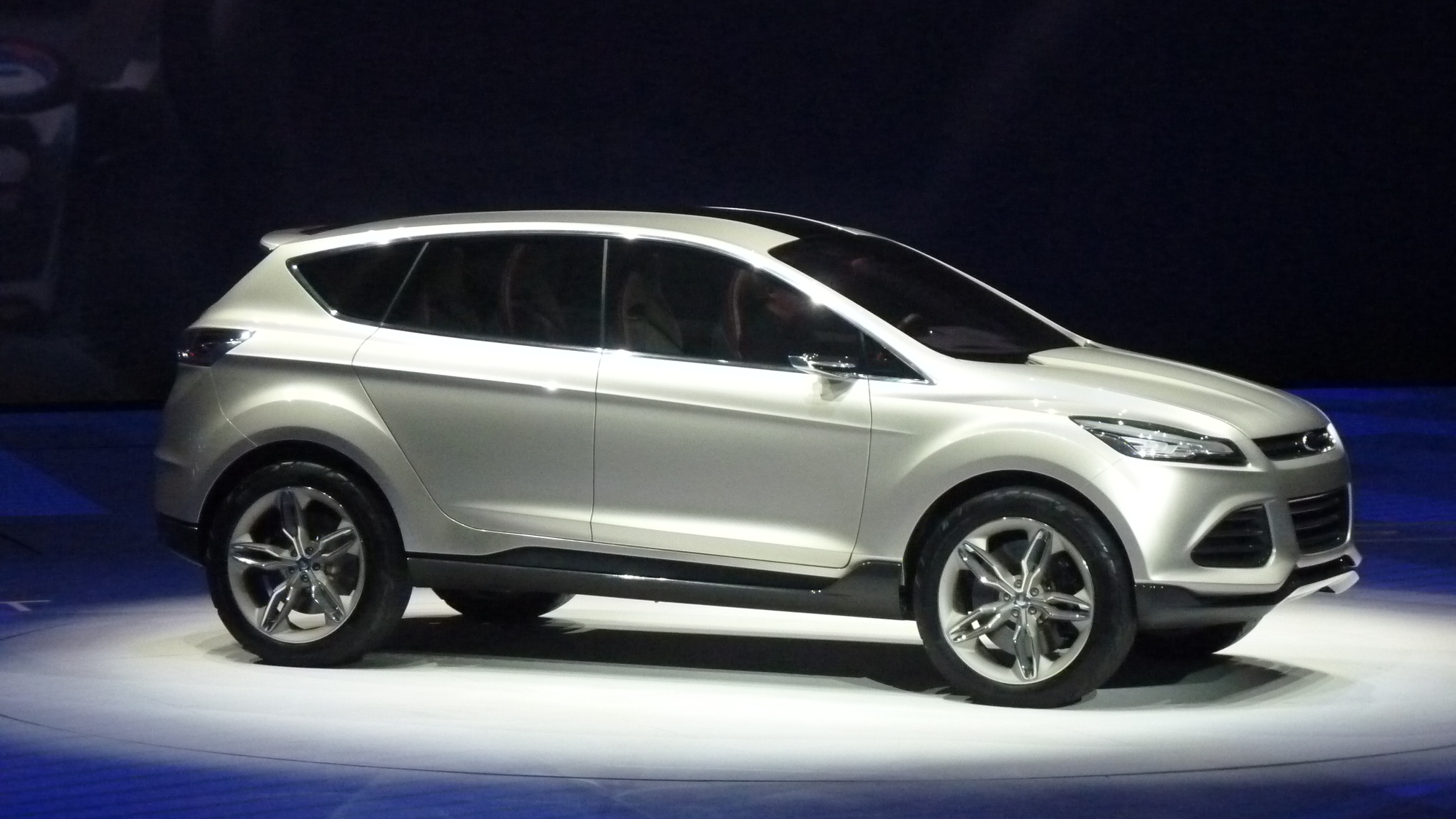 7
photos
Ford this morning introduced its sleek new Vertrek concept, which hints at the look of a future Ford mass-market crossover.

Building on the European Kuga and eschewing any semblance of the Escape that it might replace—and looking more like a taller version of the 2012 Ford Focus five-door than a traditional utility vehicle—the Vertrek chiseled at the bottom but smooth around the top.

Power for the Vertrek—and, likely, the production vehicle it teases—will come from an EcoBoost turbocharged four-cylinder engine, while auto start/stop improves fuel efficiency by up to ten percent in stop-and-go driving, according to development

While the interior of the Vertrek looked more like that of a concept car, with thin, molded seats and a strong design theme, the exterior looks almost production-ready. See the live shots above for a second look, then check out our Ford Vertrek Concept preview and this video.