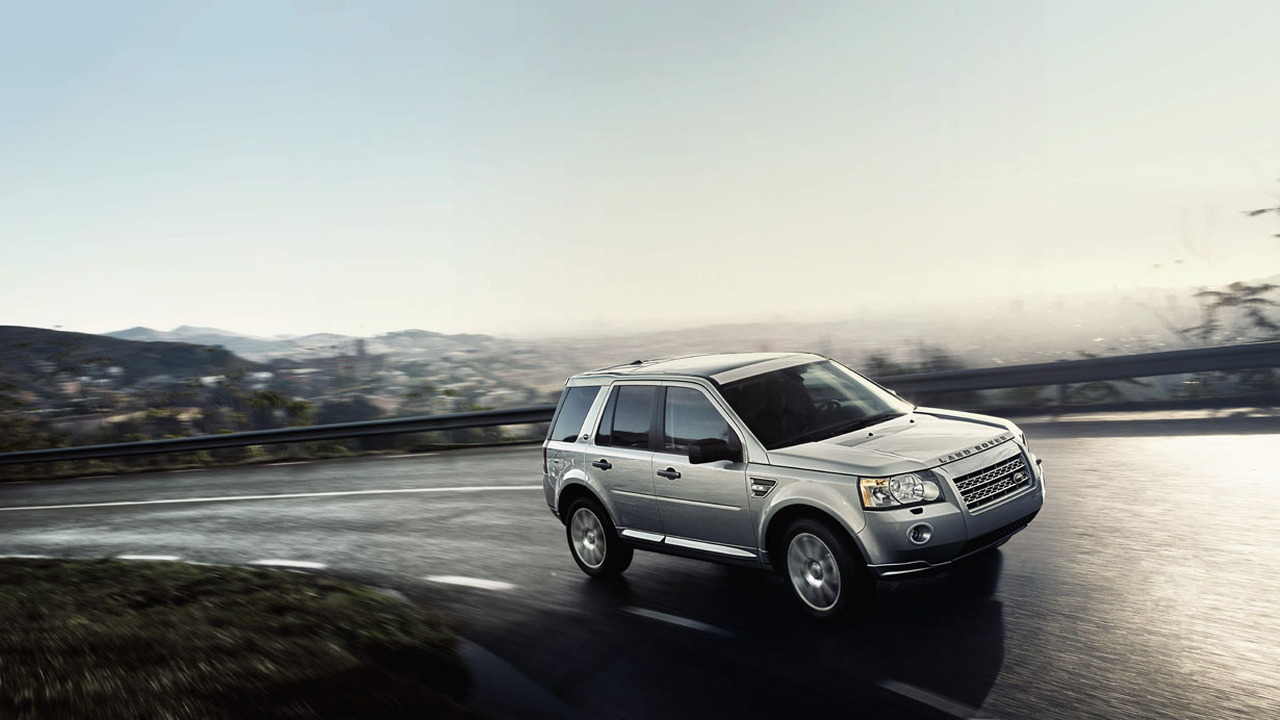 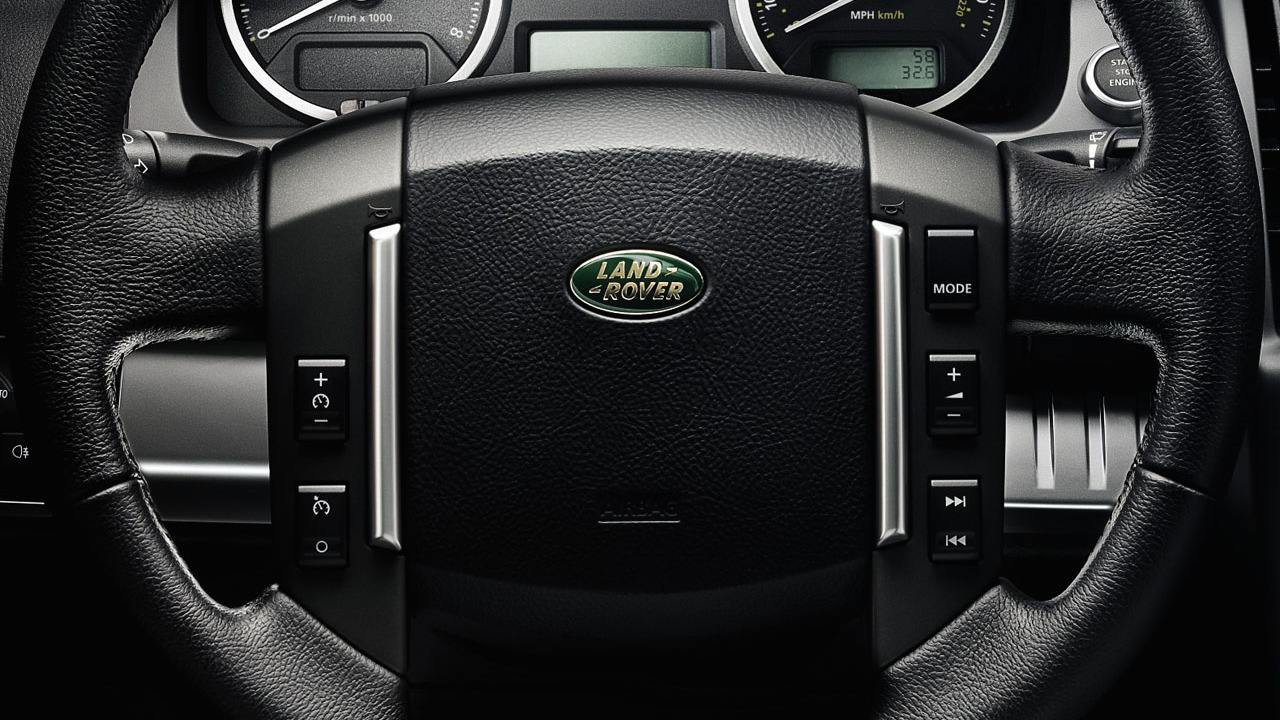 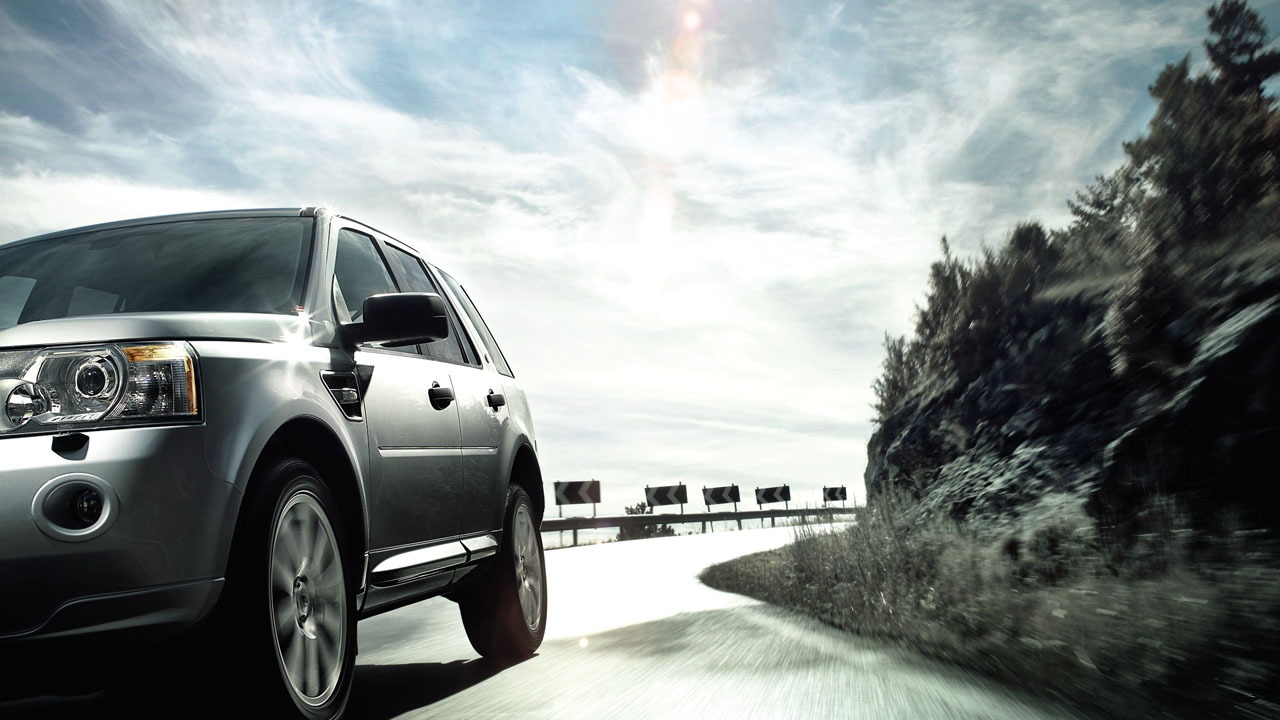 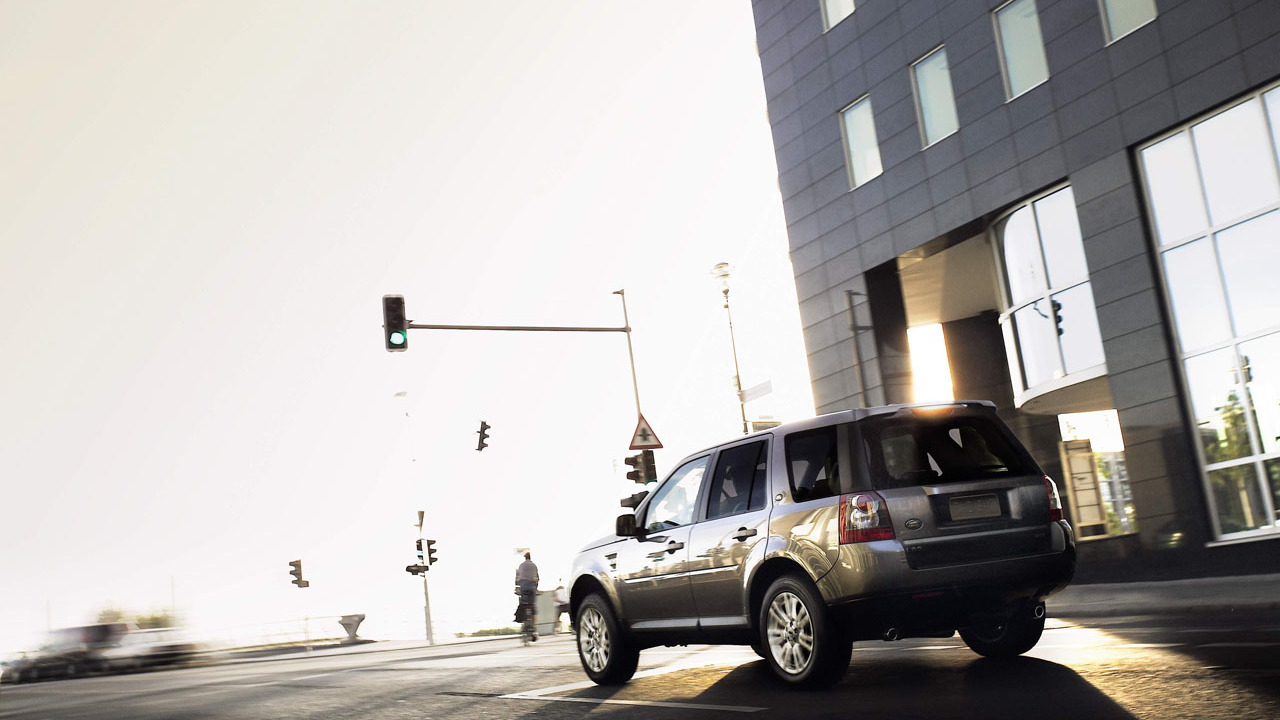 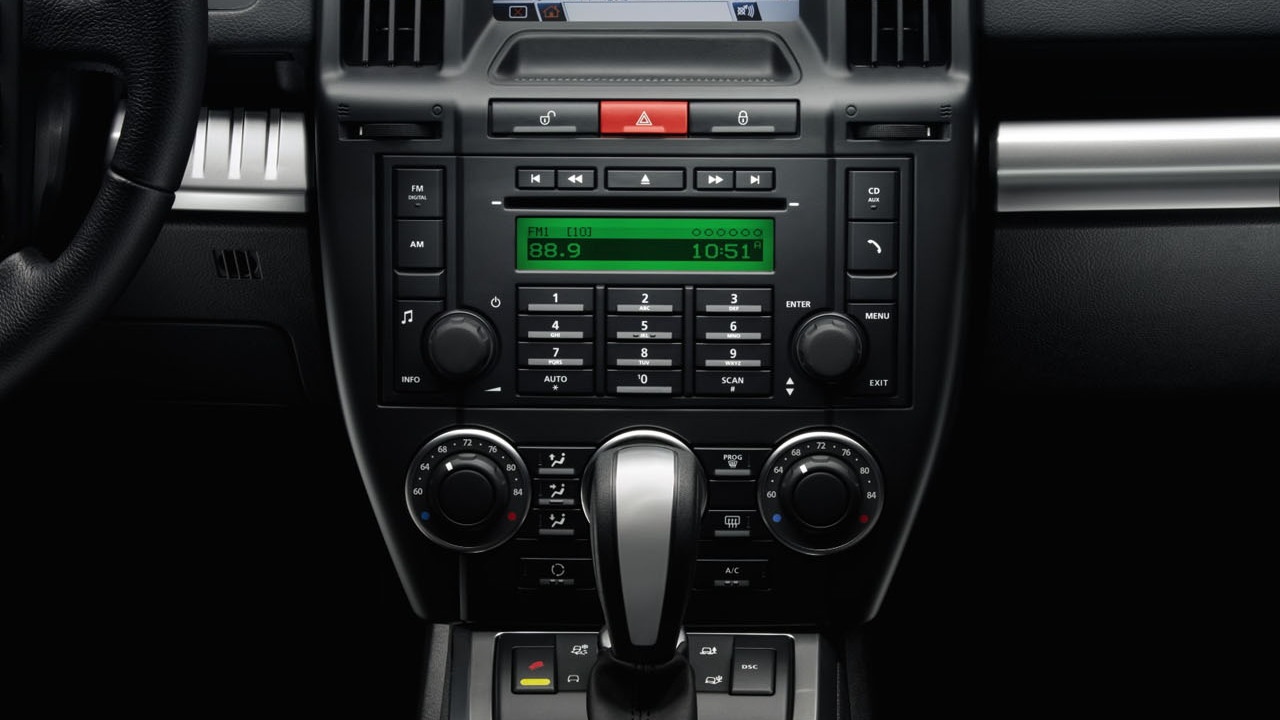 Recalls are almost as frequent as new model introductions these days, with everything from child seat anchor access to floor mat orientation to blame, but occasionally a serious threat to daily-driving safety arises, and the latest recall of 2010 and 2011 Land Rover LR2s definitely falls into the latter category, thanks to a connector problem that may disable the driver's front airbag from the factory.

The problem lies in a shorting bar in the clock spring mechanism within the driver's airbag harness. During installation of the airbag module at the factory, the shorting bar may become disconnected, preventing the airbag's proper function or disabling it completely. The fix is equally simple: installing a spacer to restore the intended functionality. Service will be handled free of charge by dealers starting on or before December 13, 2010.