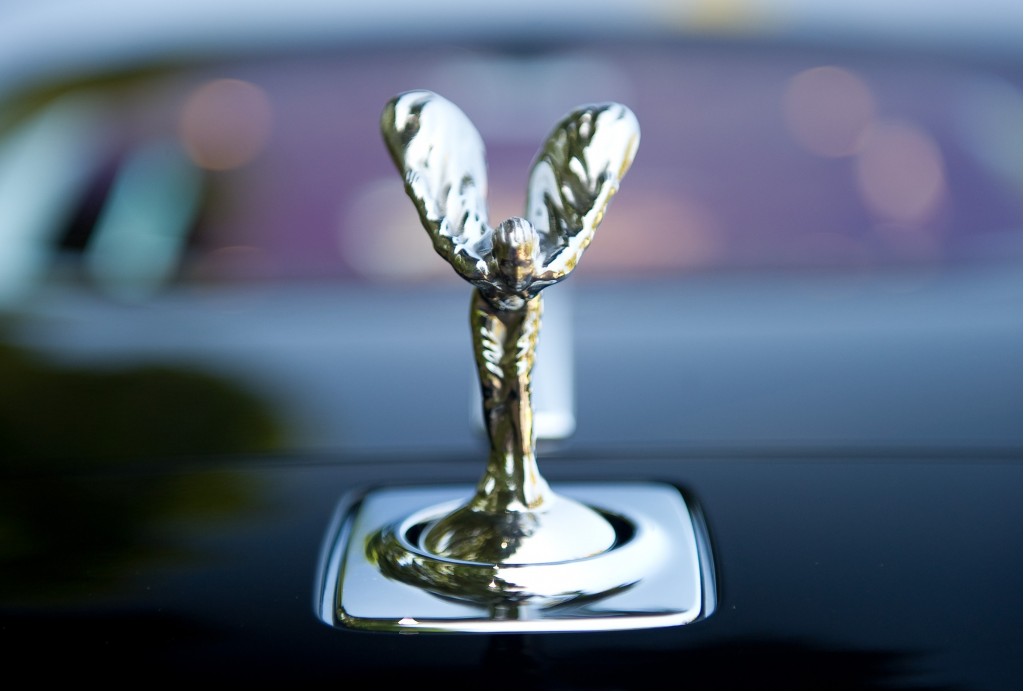 Perhaps as a sign of the times, China is expected to overtake the U.S. as the biggest market for Rolls-Royce as early as next year. That’s an impressive feat considering that in China Rolls-Royce models cost more than double what they do here in the U.S.

The Rolls-Royce Phantom, for example, has a starting price in China of approximately $990,000, while in the U.S. that figure comes in at $380,000. A similar price differential applies for the new Rolls-Royce Ghost as well.

In must be noted, however, that cars in China are subjected to an import duty of 25 percent, a value-added tax of 17 percent and a consumption tax of 40 percent when their engines are bigger than 4.0-liters.

Nevertheless, the typical waiting time on a new Rolls-Royce in China is six months.

Rolls-Royce is planning to sell around 800 cars in China next year, which is part of a bigger strategy to boost sales in the populace market eightfold within the next two years. This level would ensure China surpasses the U.S. in terms of Rolls-Royce sales.

In the first 10 months of this year Rolls-Royce managed to sell around 500 cars in China, compared with just 100 for the whole of last year.

Not surprisingly, a similar story can be told for close rival Bentley.