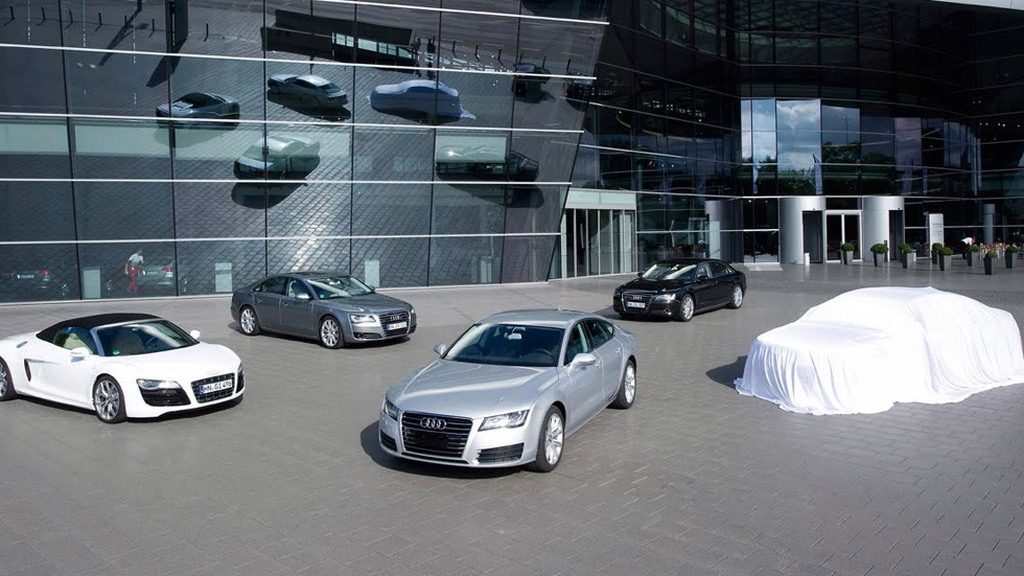 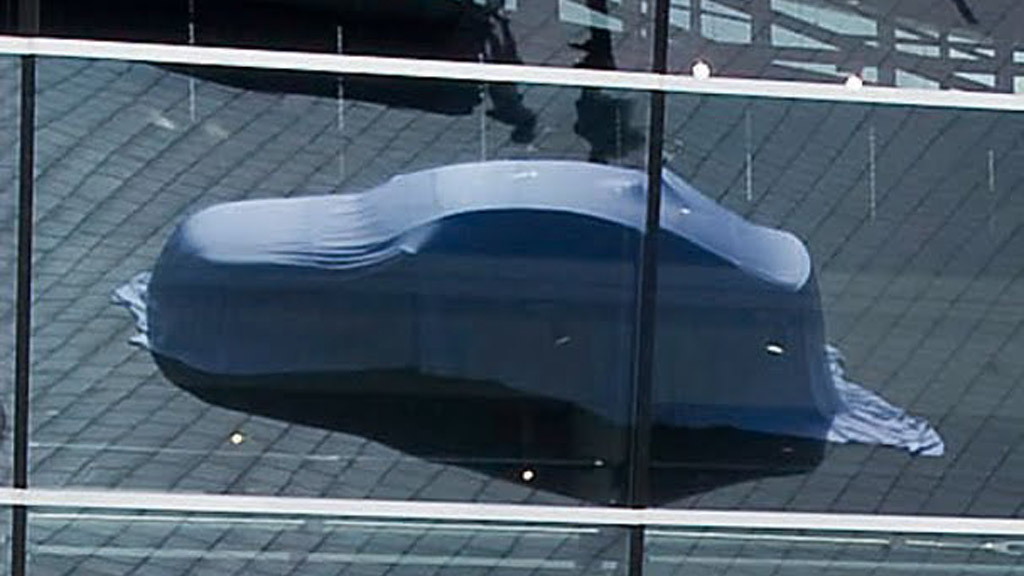 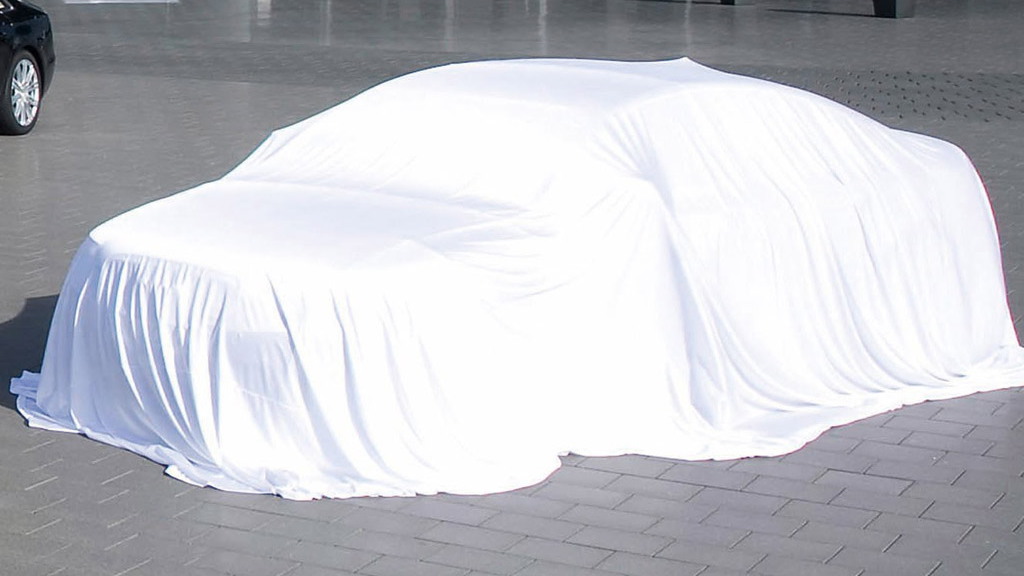 10
photos
A new teaser video for the next-generation Audi A6 has hit the web via Audi TV, and though it reveals little about the car itself, it's another indication that Audi is still pressing to start production of the car by the end of the year.

Earlier this month, in a special presentation outlining the vehicles Audi plans to manufacture at its upgraded plant in Neckarsulm, Germany, we received confirmation that the all-new 2012 Audi A6 will enter production by the end of this year at the site.

Audi released the statement: "2010 is the year of production starts for the Neckarsulm site. In addition to the Audi R8 Spyder, A8, A8 L and A7 Sportback, production of the new Audi A6 is also scheduled to start this year."

Along with the statement Audi also released the above teaser image (which has been cropped) showing the A6 shrouded in a white cloth. Unfortunately, very few details can be gathered from the teaser but previous spy shots below reveal a very similar look to the 2011 Audi A8 will be adopted for the new A6.

Building on technologies first developed in the TT platform, the next-generation 2012 Audi A6 is expected to use the latest Aluminum and Steel Spaceframe (ASF II) technology as its base. Audi has developed the lightweight ASF II technology to provide a platform that weighs half as much as steel, but is one and a half times as rigid. ASF technology allows the chassis to be built from a conglomeration of bonded subframe members, modular nose and tail structures and a passenger cell made of aluminum with steel and foam reinforcements.

A full line of engines is expected for the A6, from a 2.8-liter V-6 pushing 190 horsepower to a possible new twin-turbocharged 4.0-liter V-8 with close to 400 horsepower horsepower. This latter unit is expected to replace the 5.2-liter V-10 in the current Audi A6 and will also appear in some Bentley models. Two turbodiesel engines are also expected, a 2.7-liter V-6 making 185 horsepower and a 3.0-liter V-6 with 238 horsepower.

Expect to see the 2012 Audi A6 only make its sales debut in the first half of 2011. In the meantime, check out our previous story for more details.