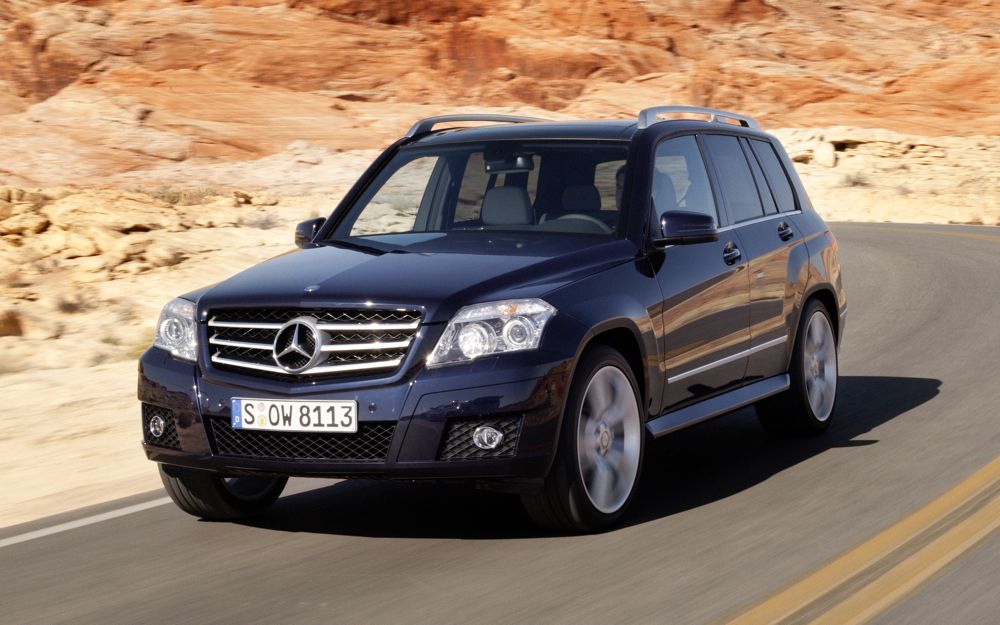 UPDATE: The 2013 Mercedes-Benz GLK Class has been revealed. Click here for all the details.

Hybrids and electric vehicles seem to be the flavor of the month but just a year or so back it was diesels that were leading the charge in boosting fuel economy across the auto industry. Lately, we’ve seen automakers in the luxury segment flock to hybrid and electric vehicle technology but Mercedes-Benz is intent on raising its profile in the world of diesels, revealing that a diesel version of its GLK compact SUV is headed to the U.S.

The information was revealed by the automaker’s U.S. chief, Ernst Lieb, who spoke with Ward’s Auto on the sidelines of this week’s 2010 Los Angeles Auto Show.

Despite America’s usual opposition to diesels, sales of Mercedes’ Bluetec models have been quite successful, with the clean diesel vehicles accounting for 12 to 20 percent of sales depending on the model.

Other models in the Mercedes-Benz lineup with diesel options include the ML and GL-Class SUVs, as well as the R-Class crossover and the 2011 model year E-Class sedan.