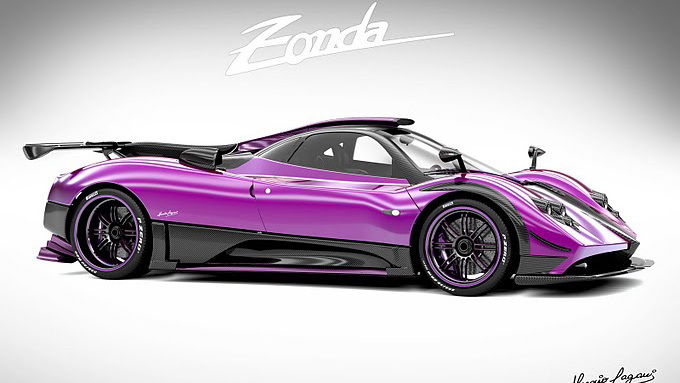 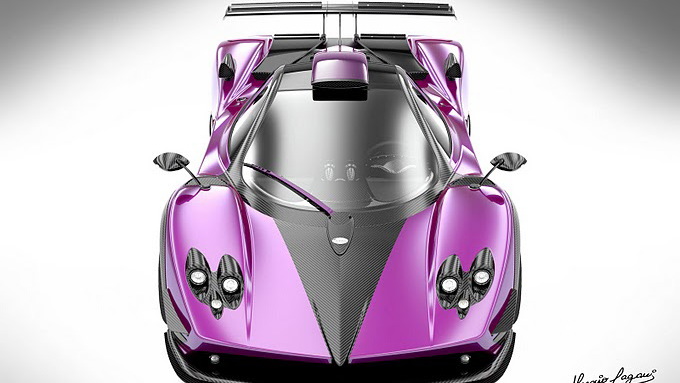 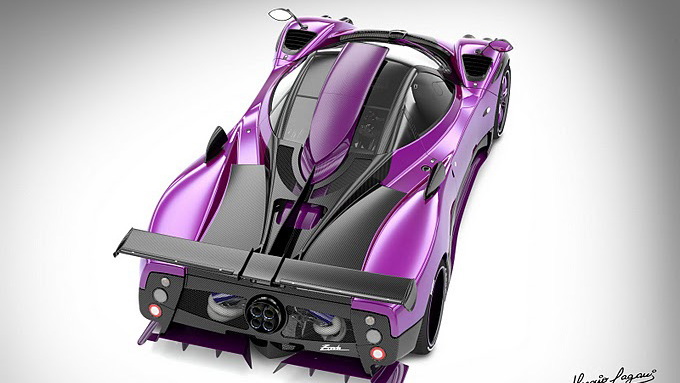 Few supercars go to the extremes of performance and design and exclusivity that the Pagani Zonda does, and that extreme nature has earned it as many opponents as it has fans. But both sides can agree it's an impressive and highly capable machine--however they feel about it. The new Zonda 750 takes Pagani’s extreme ethos to a new level, as it is essentially one of the last and most exclusive models on the planet.

Commissioned by an unnamed and almost certainly wealthy client, the Pagani Zonda 750 is based on the Cinque and gets the same 678 horsepower and 575 pound-feet of torque 7.3-liter V-12 engine. There are some unique features, however, such as the newly designed rear window enclosing and custom purple exterior.

Performance numbers should be similar to those of the Zonda Cinque so expect 0-60 mph times in the low 3 second bracket. Lateral acceleration is rated at a maximum of 1.45 g--race-car territory, on street tires--while the brakes shut the show down from 124 mph in just 4.3 second and from 60 mph in 3.1 seconds.

The Pagani Zonda 750 is far from complete so some of the specifications may change before it’s finally revealed. Stay tuned for an update.