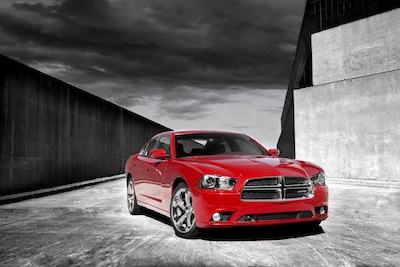 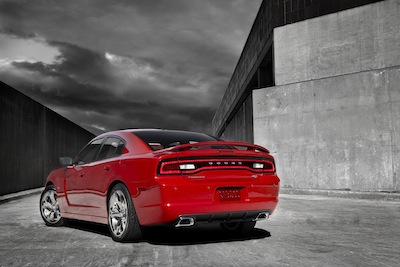 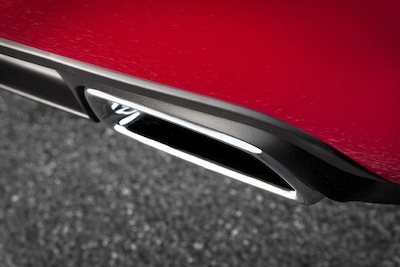 Dodge has just released these first photos of the 2011 Charger sedan.

In a full release, Dodge says the 2011 Dodge Charger "will rev up showrooms during the fourth quarter of 2010."

Earlier this year, Chrysler began trickling out some images of its revamped 2011 lineup, including the 2011 Jeep Wrangler, 2011 Chrysler Town & Country, and the upcoming Fiat 500 Sport.

Today's release confirmed the Charger's heavily revised sheetmetal is a return of sorts to the flowing lines of some of Dodge's sedans from the 1990s--with hints of the Charger's Sixties ancestors, Chrysler says. In the release, the Charger's interior is played up as a "seamless" and "highly detailed" environment, though no official photos of the dash were released.

Among the details: Dodge says the new Charger's taillights are composed of 164 LED lamps.

All-wheel drive makes a return in some models, and a new transfer case improves its fuel mileage by 5 percent, Chrysler adds.