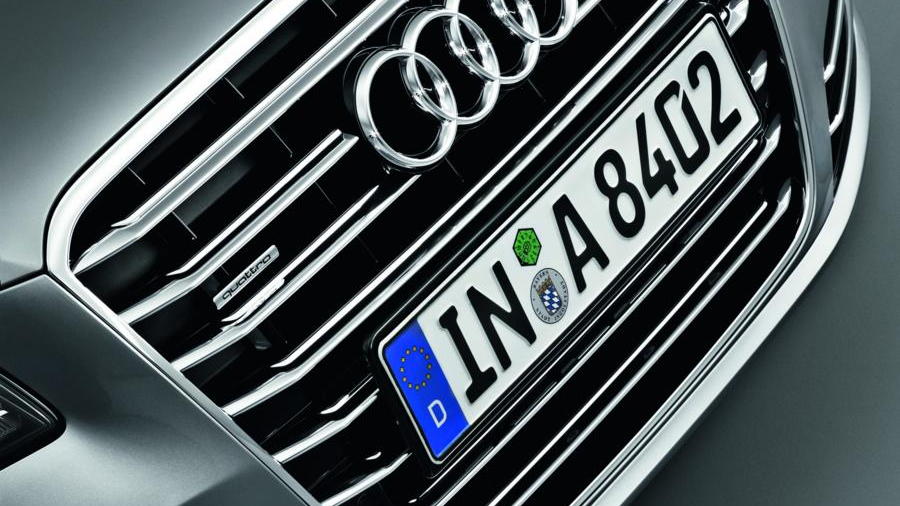 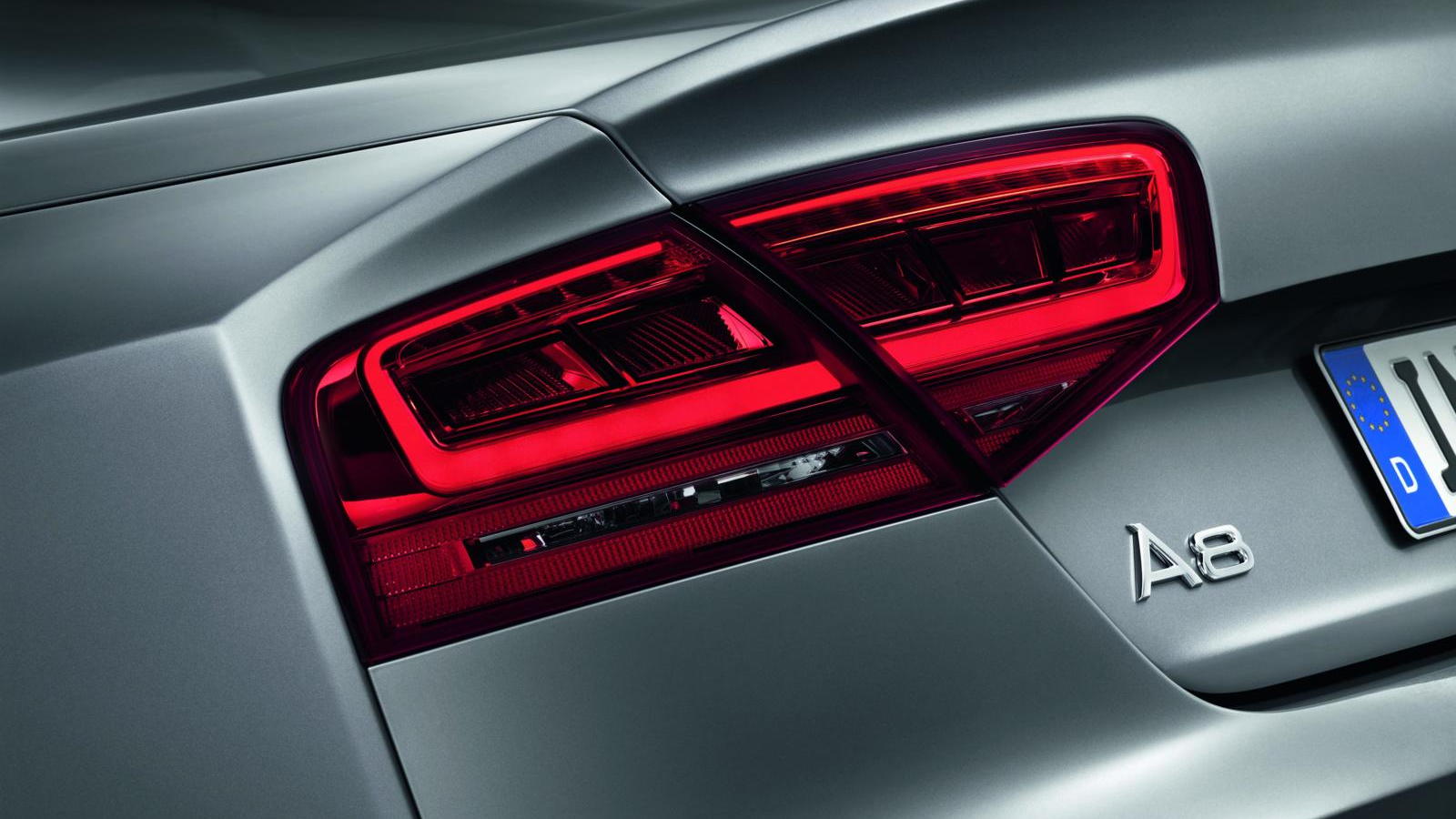 Audi has announced prices for its new 2011 A8 flagship luxury sedan, which has just hit showrooms and will be followed by the long-wheelbase A8 L variant next month. Pricing for the new 2011 Audi A8 starts at $78,050 (excluding $875 destination and dealer charges).

For the money, customers get a brand new technology-rich sedan that offers an elegant style and grace that its rivals don’t. This starting price includes a broad range of advanced features, such as an efficient eight-speed automatic transmission and the next-generation of the Audi MMI interface system with new MMI touch technology. This special touchpad feature with handwriting recognition allows motorists to enter multimedia, navigation and communications commands.

Only one engine is option is available in the U.S initially; a 4.2-liter V-8 rated at 372 horsepower and 328 pound-feet of torque. It returns an EPA-rated fuel economy of 17 mpg in the city and 27 mph on the highway (21 mpg combined), which is on par with the Mercedes-Benz S400 hybrid and better than the fuel-economy numbers for the BMW 7-Series hybrid and six-cylinder models.

Audi’s quattro all-wheel drive is fitted as standard, though customers can opt for a more advanced quattro sport differential with mechanical torque vectoring to further enhance the handling.

The base price of the long wheelbase 2011 Audi A8L is set at $84,000 (excluding $875 destination and dealer charges) and will go on sale by late November.