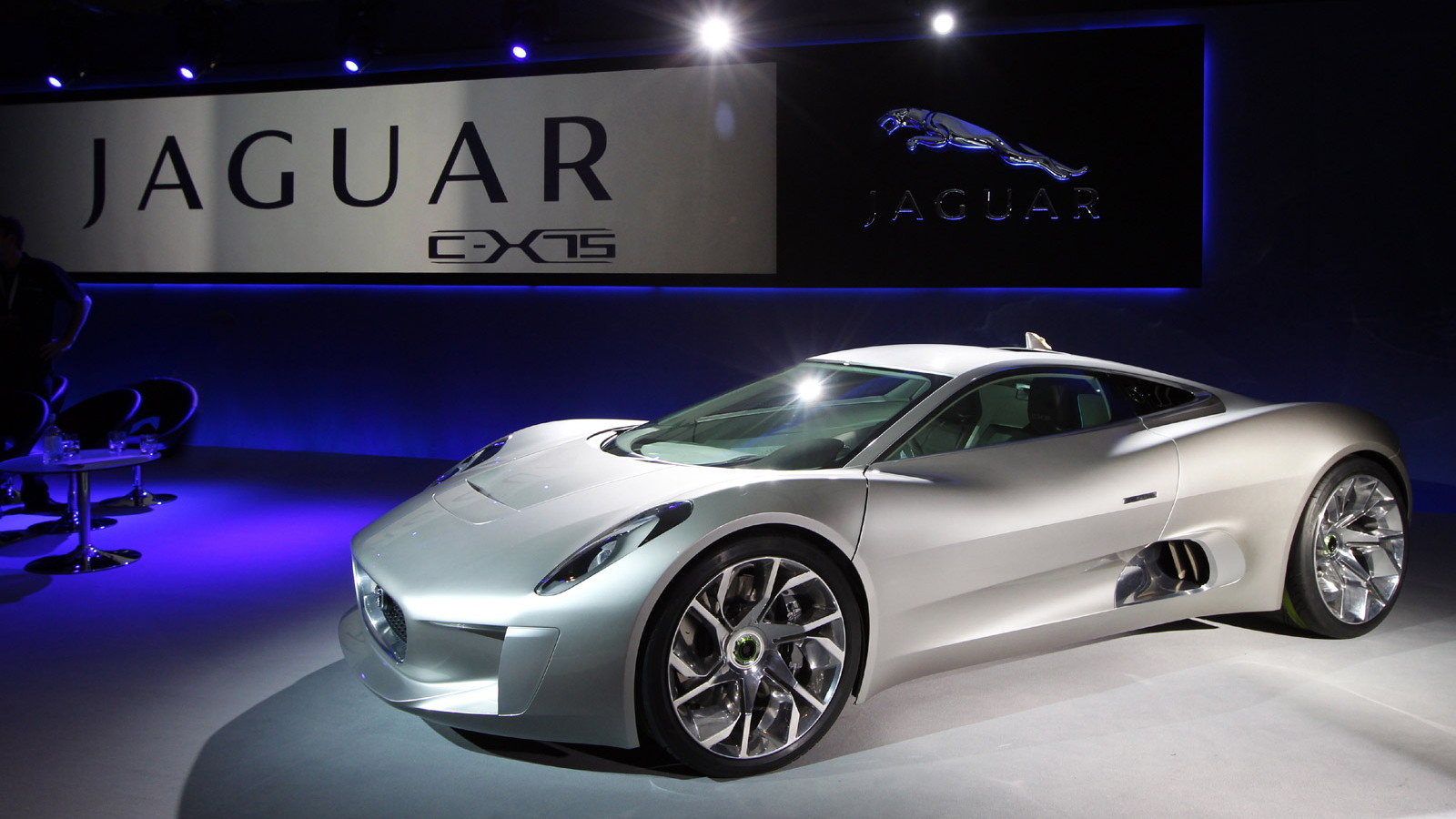 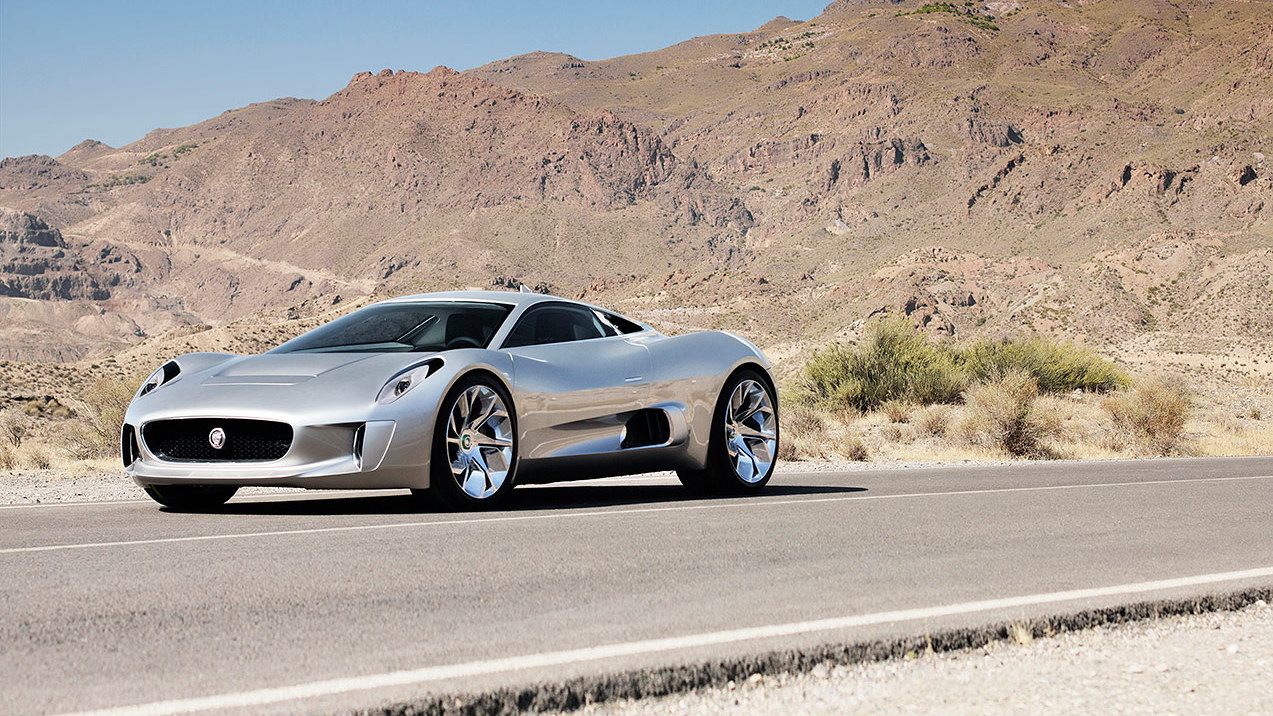 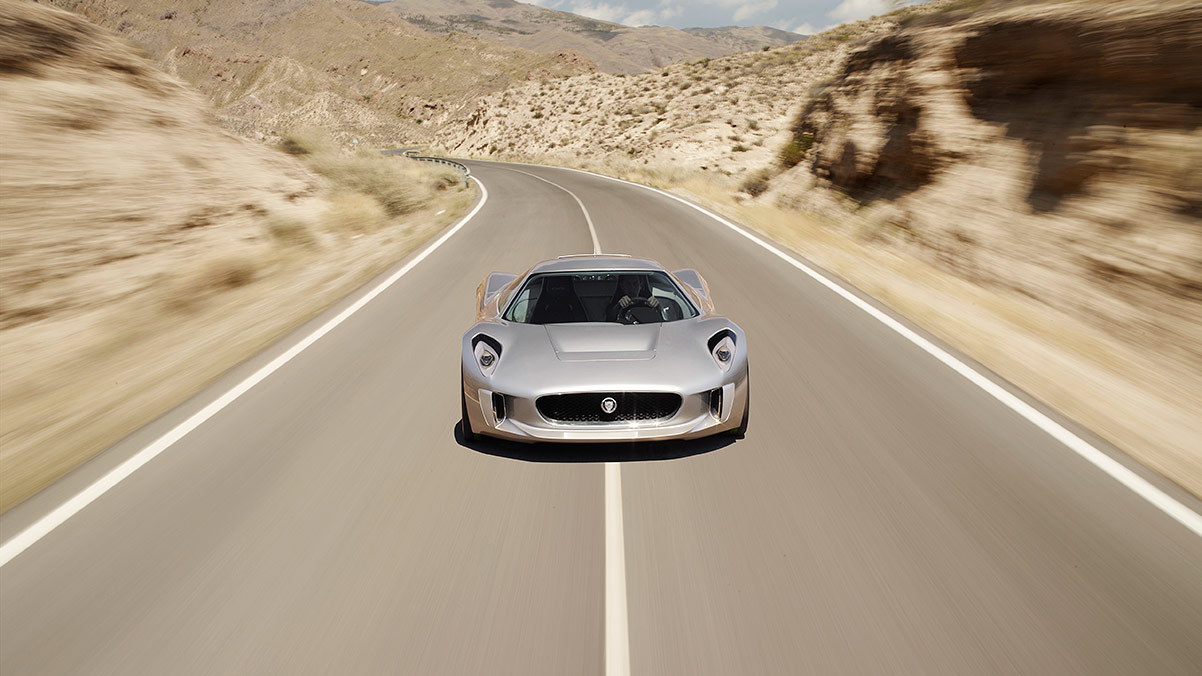 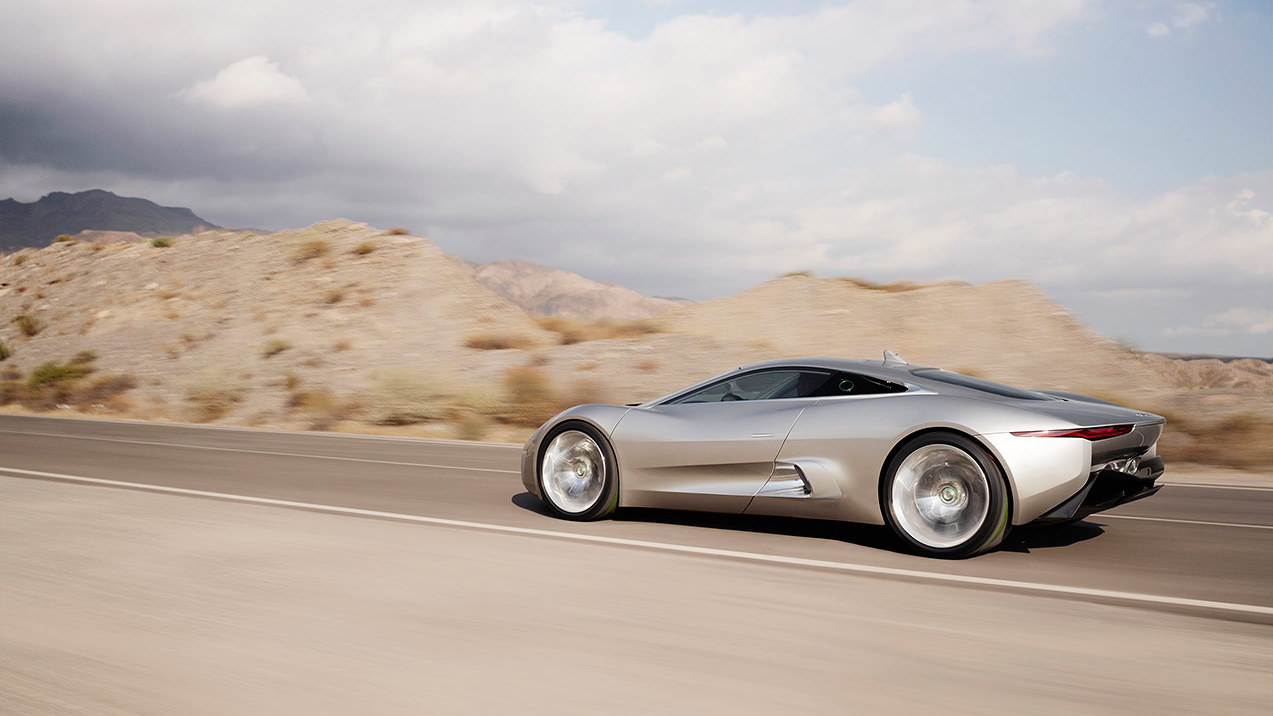 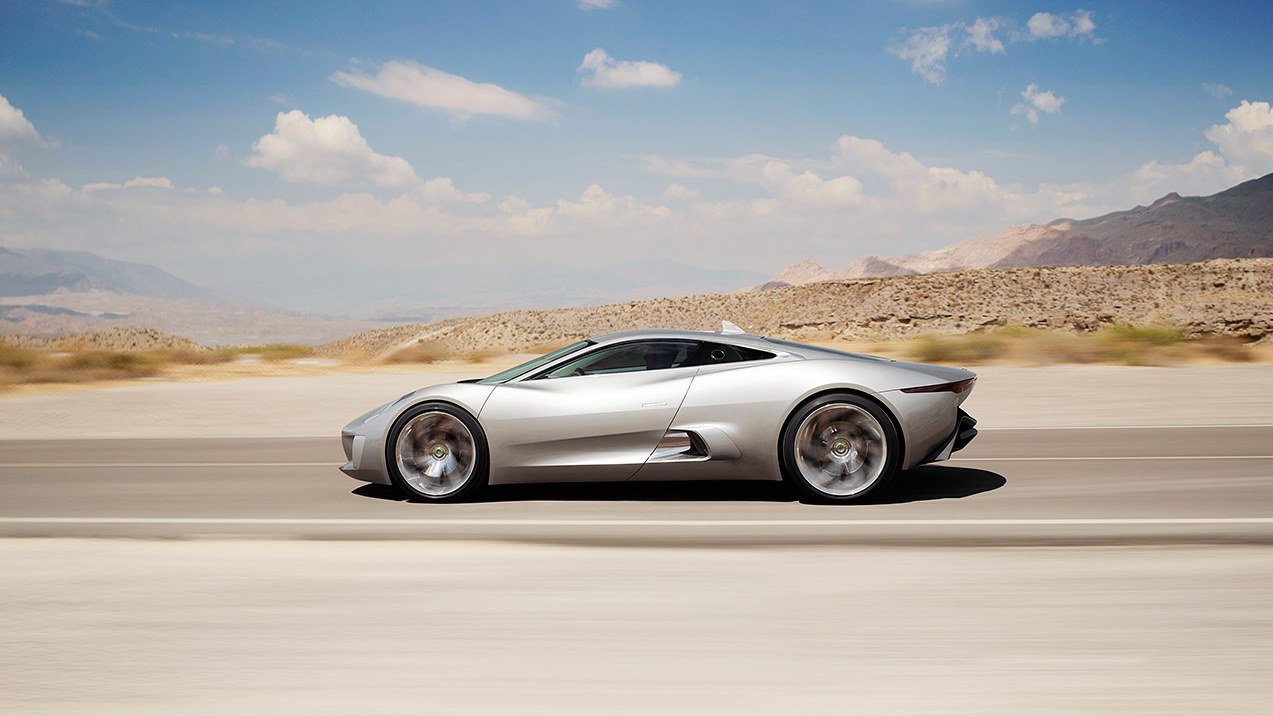 While James Bond will be driving the new Aston Martin DB10 in the upcoming movie Spectre, his nemesis is reported to be getting an even cooler set of wheels: Jaguar’s canceled C-X75 supercar. Such a role would tie in with Jaguar’s Good to be Bad advertising campaign for the F-Type, where the car is billed as the ideal ride for your typical British villain.

Sources have revealed to Autocar that the team at Jaguar are modifying the handful of working C-X75 prototypes to make them suitable for use by the film’s production team. One of the key mods is said to be the removal of the car’s complex hybrid system, with one of Jaguar’s venerable supercharged 5.0-liter V-8s being squeezed in instead—perhaps something Jaguar should have done from the start of the C-X75 project.

The villain in Spectre, the 24th member of the James Bond movie franchise, will be a man named Franz Oberhauser, played by Austrian actor Christoph Waltz. Though it’s yet to be confirmed, Oberhauser is expected to be the head of the fictitious Spectre criminal organization and revealed in the new movie to actually be Bond’s arch enemy Ernst Stavro Blofeld. We suspect the C-X75 won’t be the only cat in the possession of Waltz’s character.

Note, just like Aston Martin, Jaguar has links with the James Bond franchise that dates back quite a few years. A Jaguar XKR was the villain’s car in 2002’s Die Another Day, and a Jaguar XJ8 has also appeared in a number of Bond films. More recently, a current model XJ featured in 2012’s Skyfall.