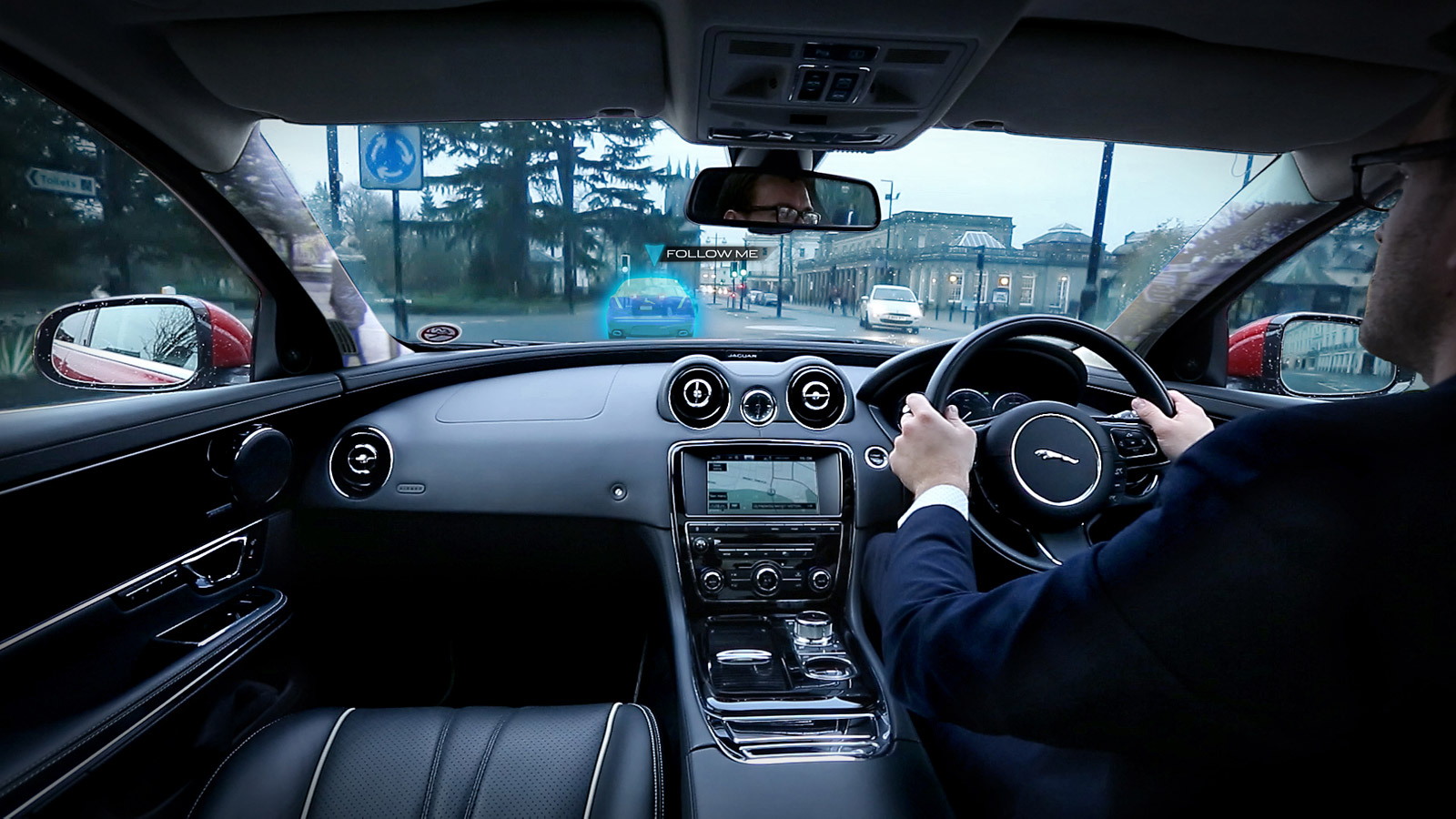 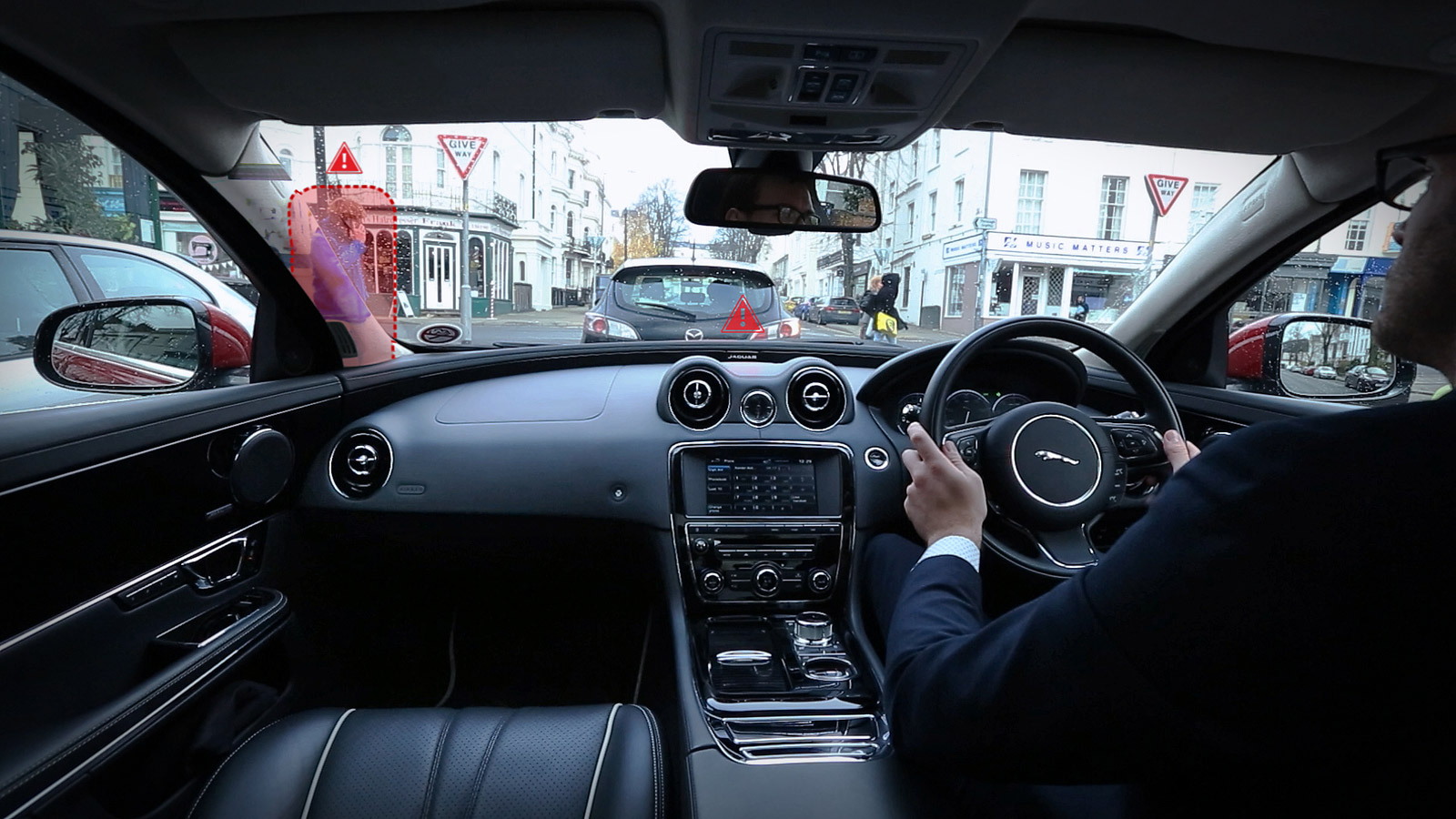 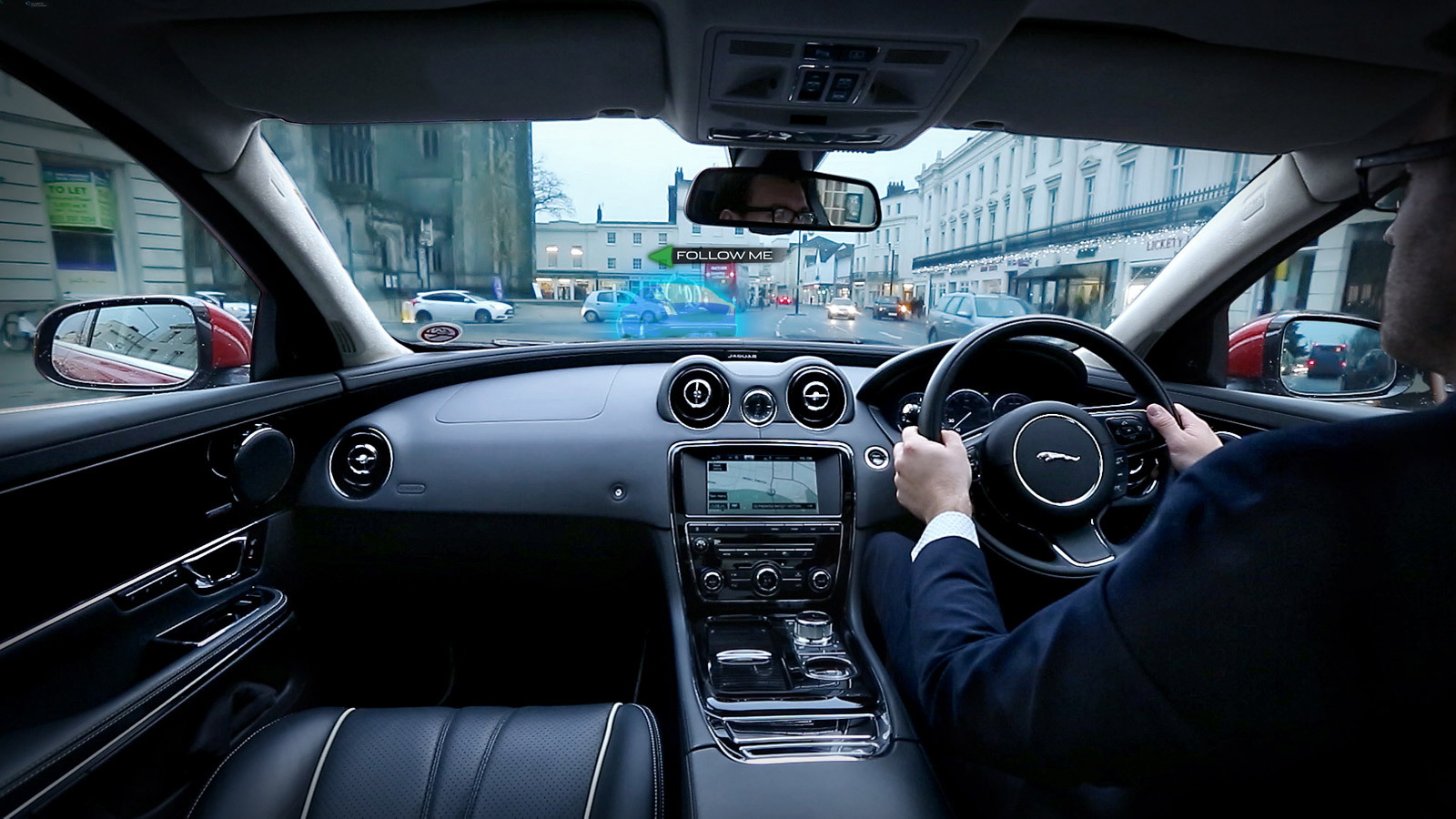 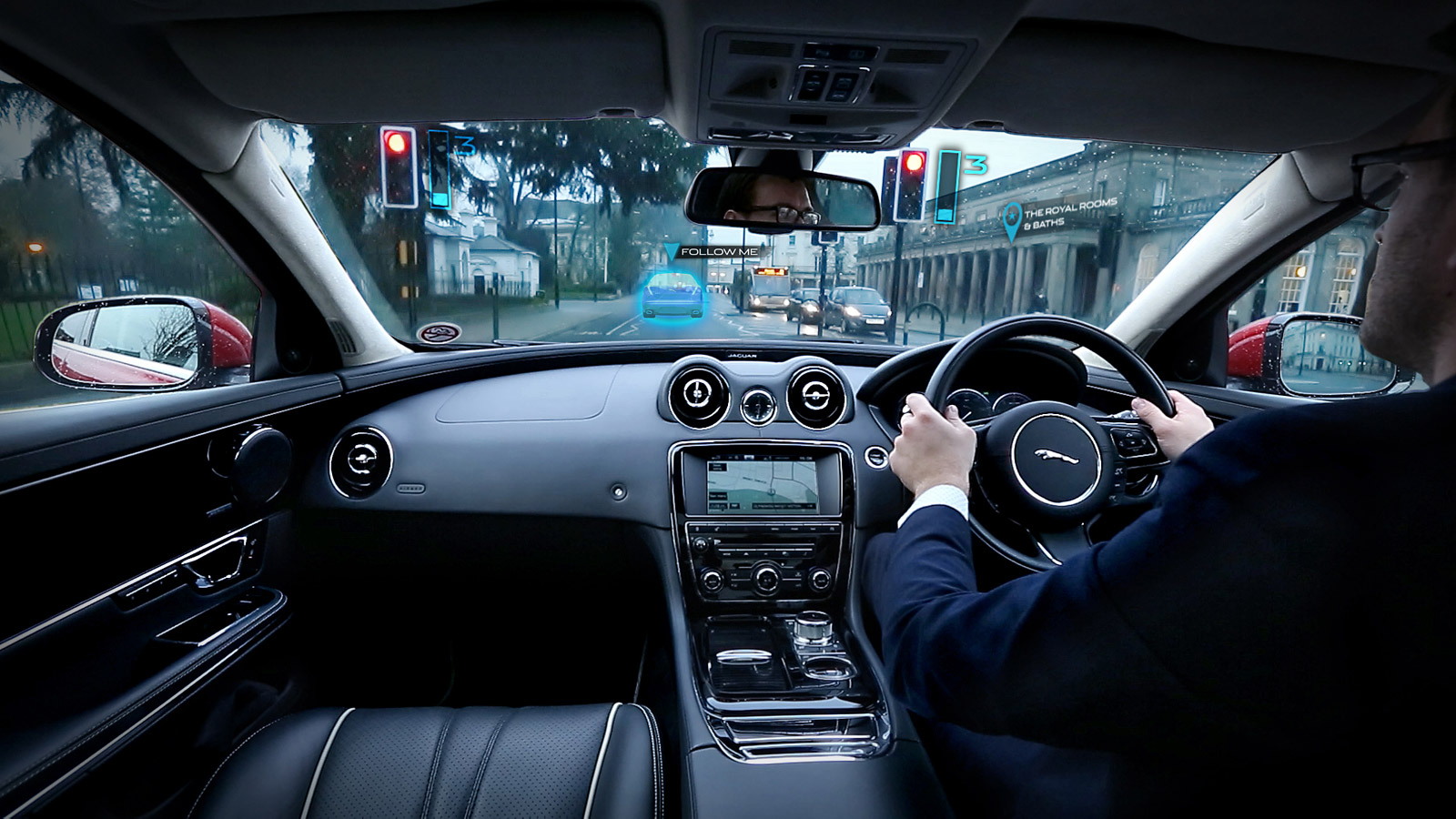 Remember Land Rover’s unique transparent hood technology that allows you to see the position of a vehicle’s wheels from behind the wheel for easier off-roading? Well, sister brand Jaguar has come out with its own version of the technology, this time making the pillars of a car transparent so that driving is made easier in urban environments.

MUST SEE: BMW To Present Self-Parking Technology At 2015 CES

The technology is called the 360 Virtual Urban Windscreen, and as its name suggests it provides the driver with a 360-degree view out of the vehicle, completely uninterrupted by the pillars that support the roof. Essentially, a screen embedded in the surface of each pillar inside the car relays a live video feed from cameras covering the angles outside the car.

Pedestrians, cyclists and other vehicles would be visible all around the car—and by combining the transparent pillars with a head-up display on the windscreen, the movement of other road users can be highlighted to the driver with an on-screen halo moving across the car’s virtual windscreen.

An evolution of this moving halo feature is a special navigation feature called Follow-Me Ghost Car Navigation, which projects an image of a vehicle in front of the driver’s car for them to follow, turn by turn, to their destination.

However, so that the driver isn’t overloaded, the screens remained switched off in their default setting, with specific screens only becoming activated when the driver switches on the turn signal or checks over his or head when about to switch lanes. Depending on the driver’s intended direction, the system automatically makes the left- or right-hand side pillars transparent.

Taking the technology a step further, Jaguar envisages connecting the 360 Virtual Urban Windscreen to a cloud containing information on street markings and local businesses. The system could then present information ranging from gas station prices to the number of parking spots available, so drivers won’t have to look for this information themselves.

Unfortunately, there’s no mention of when we might see the 360 Virtual Urban Windscreen fitted to one of Jaguar Land Rover’s production cars.