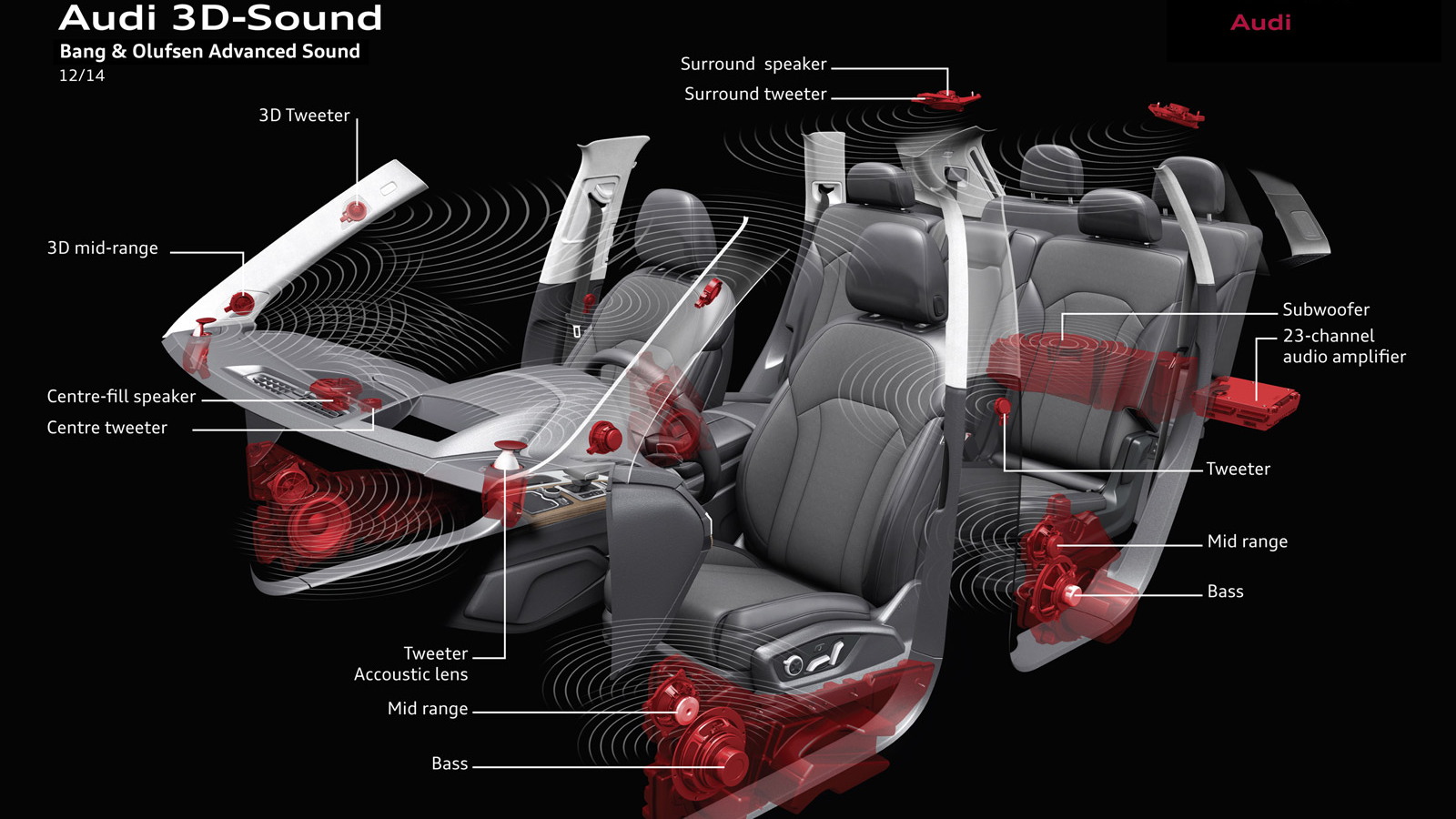 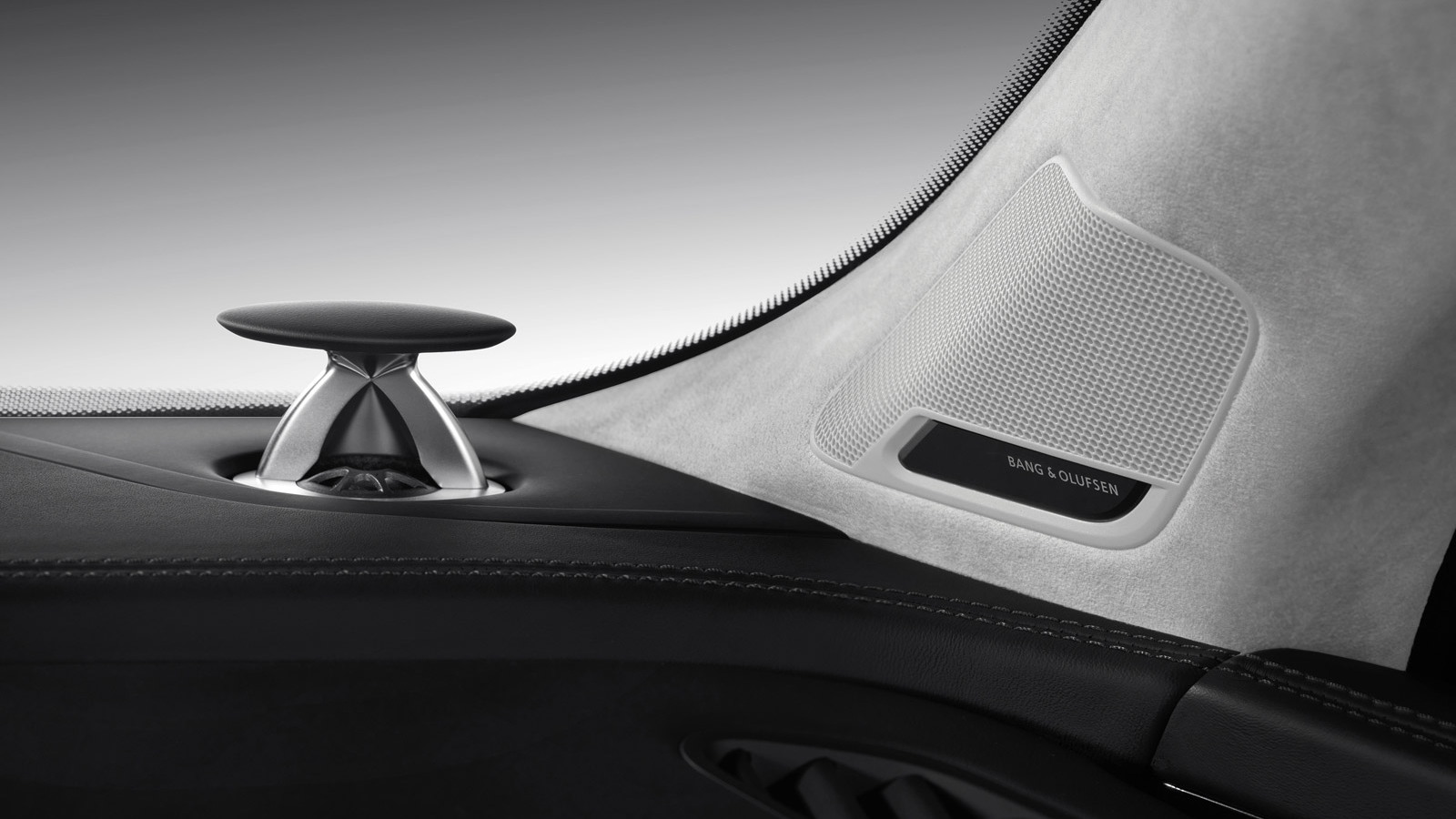 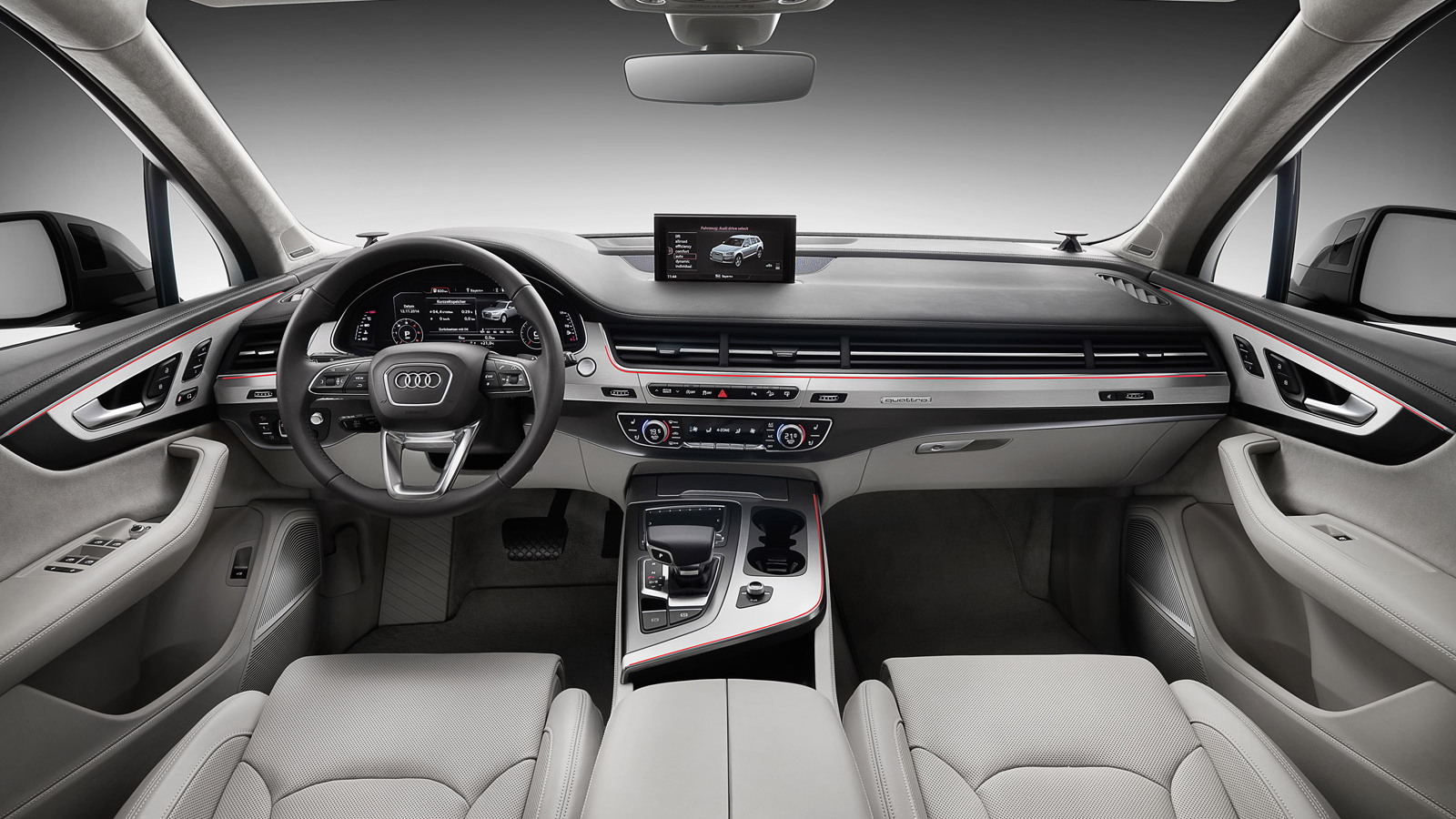 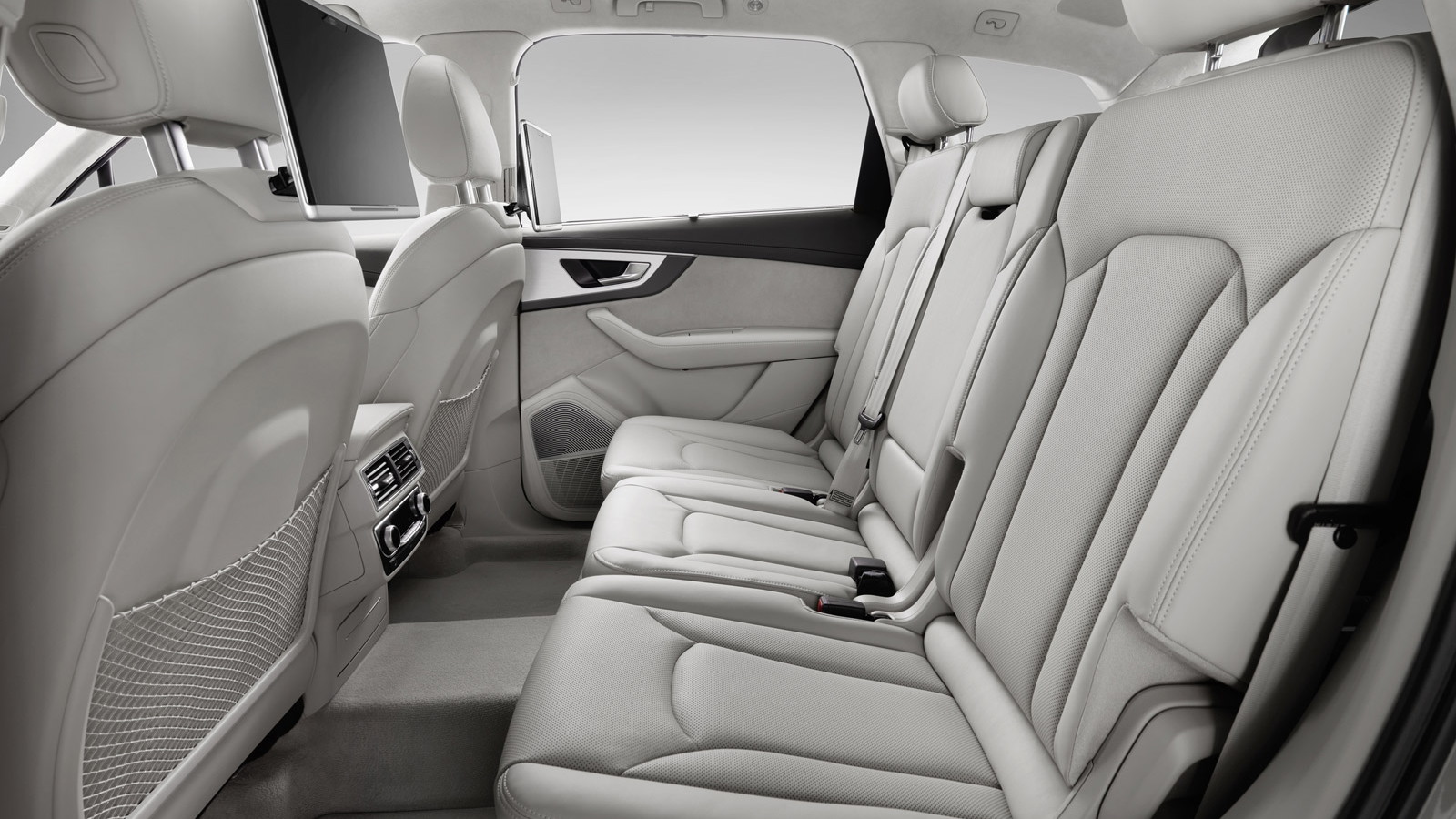 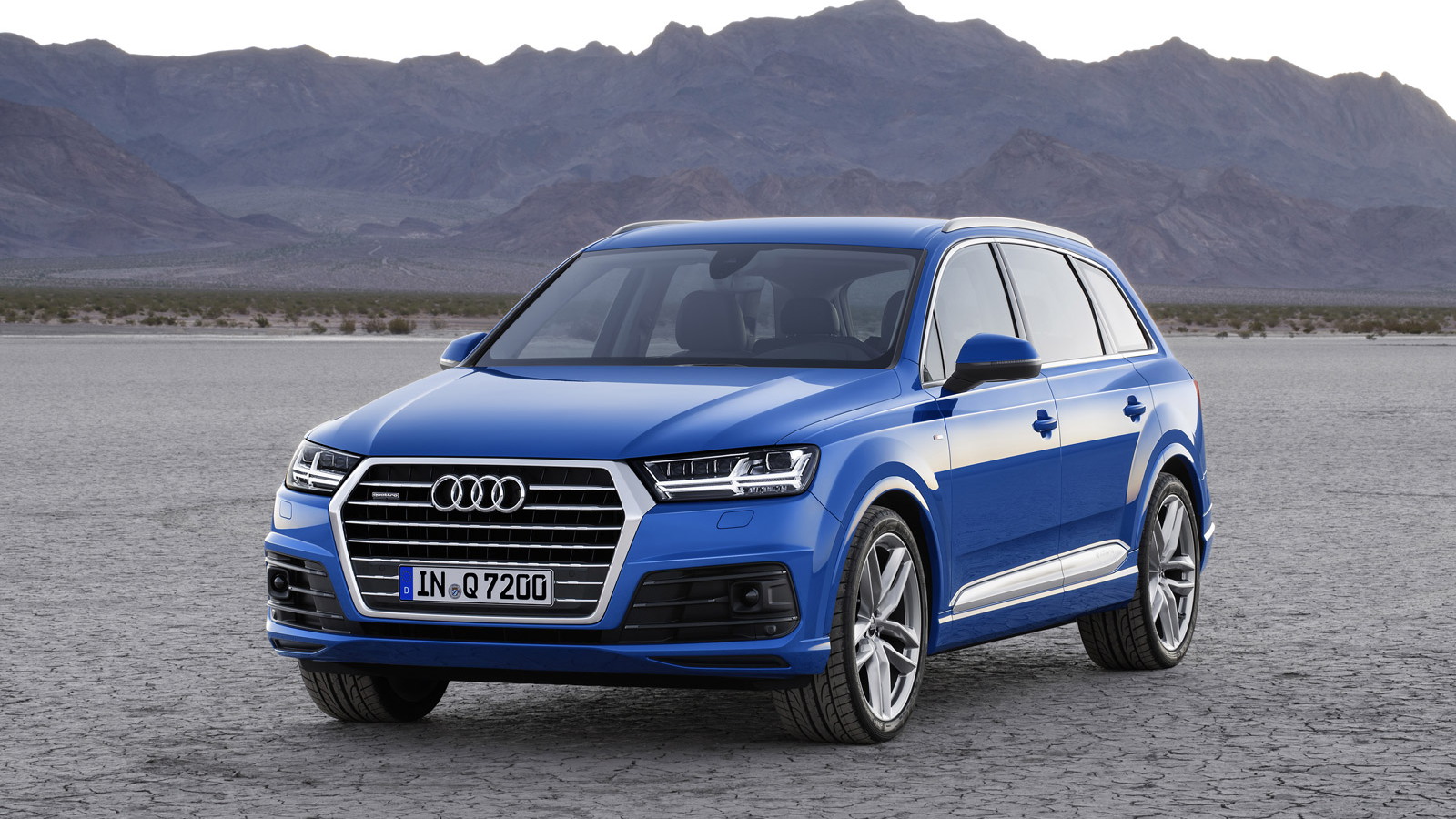 6
photos
When the all-new 2016 Audi Q7 goes on sale next year, it will be available with a new 3D sound system that gives your favorite tunes a spatial dimension. So instead of just the left and right channels you also get spatial height. According to Audi, the addition of this third dimension makes the sounds even clearer and more vivid.

But creating the setup isn’t just a matter of specific speaker positioning. At its core is a complex algorithm that calculates the control signals for each speaker swiftly and precisely.

In the first stage of the process, the software breaks the data for the music source down into its spatial components. It does this by using the spatial information contained in the data. For example, when an artist is singing from a stage, surrounding surfaces such as the floor, ceiling and walls of the concert hall reflect the sound with different time lapses. Using these different sonic reflections, the algorithm is able to calculate a mathematical model of any recording room.

The second stage of the process involves reassembling the sound portions so that the sound pattern inside the car corresponds to the original recording room. A digital signal processor uses 11 channels with a total of 23 speakers to produce the new 3D sound. Four of the speakers positioned in the A-pillars are what create the spatial height. The best part is that it works with almost any type of audio—whether streaming internet music, a CD, FM radio, or even a high-quality 5.1 surround-sound recording.

CHECK OUT: 2016 Cadillac CTS-V To Debut In Detroit, May Pack 640 Horsepower