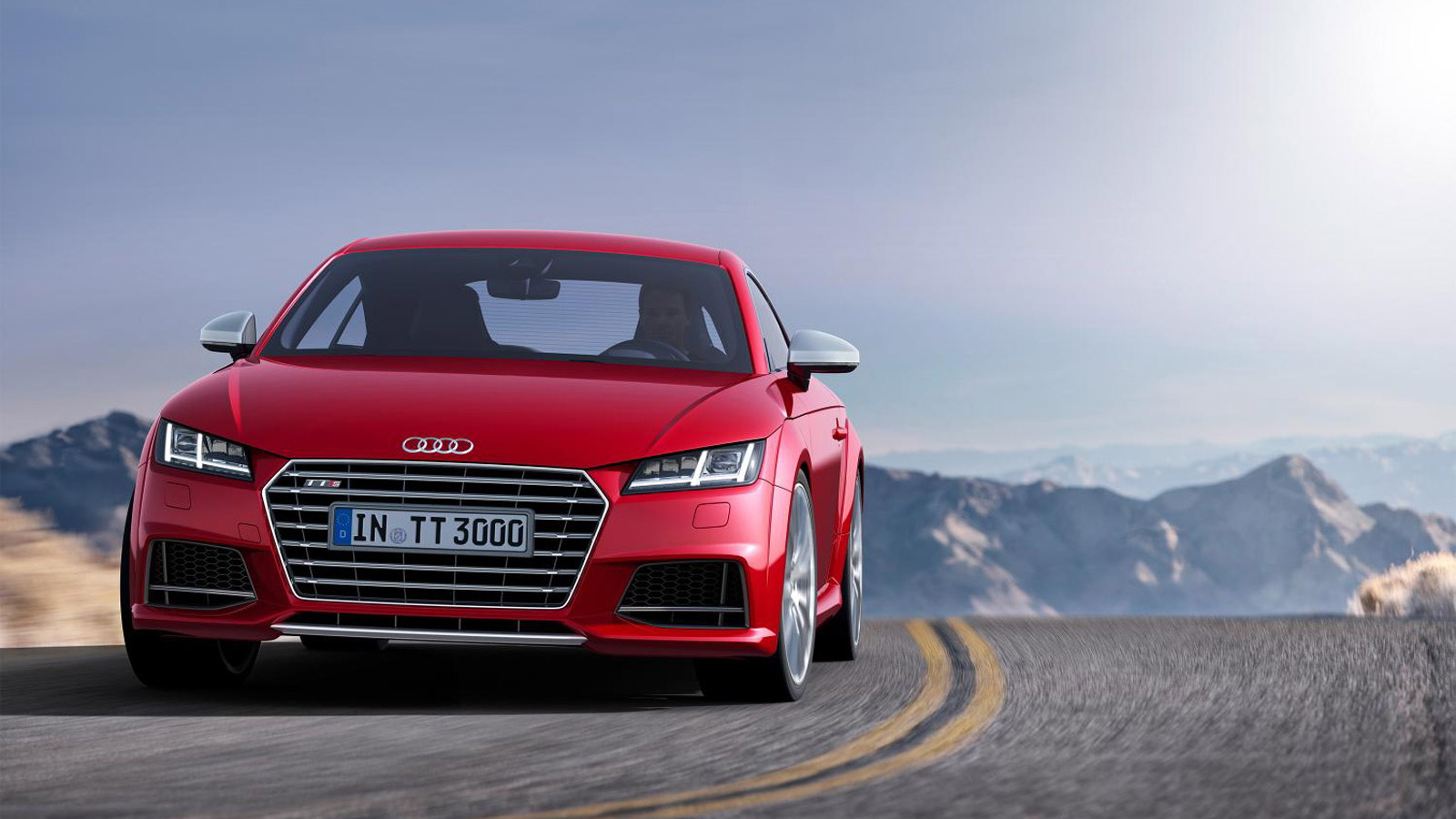 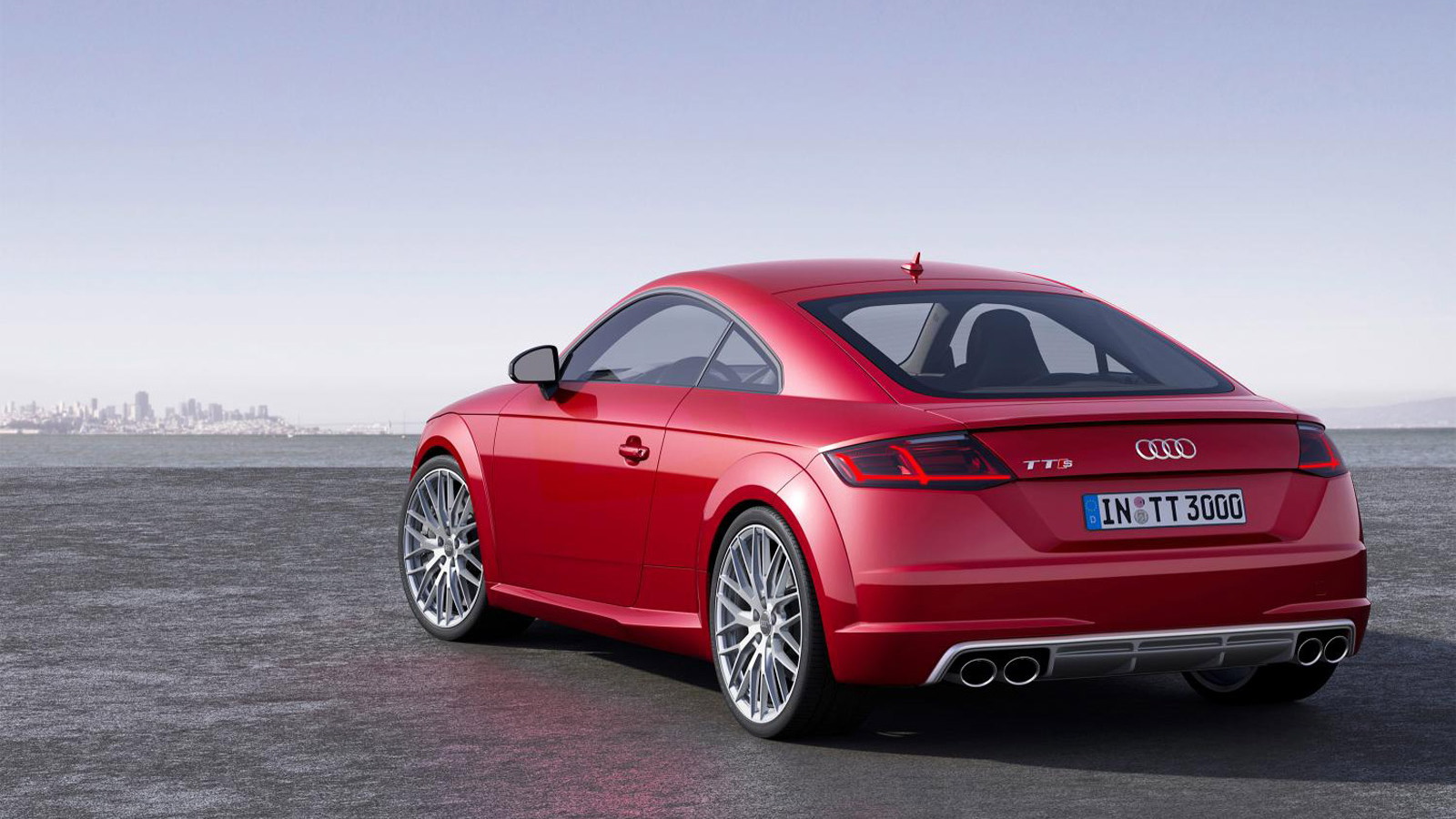 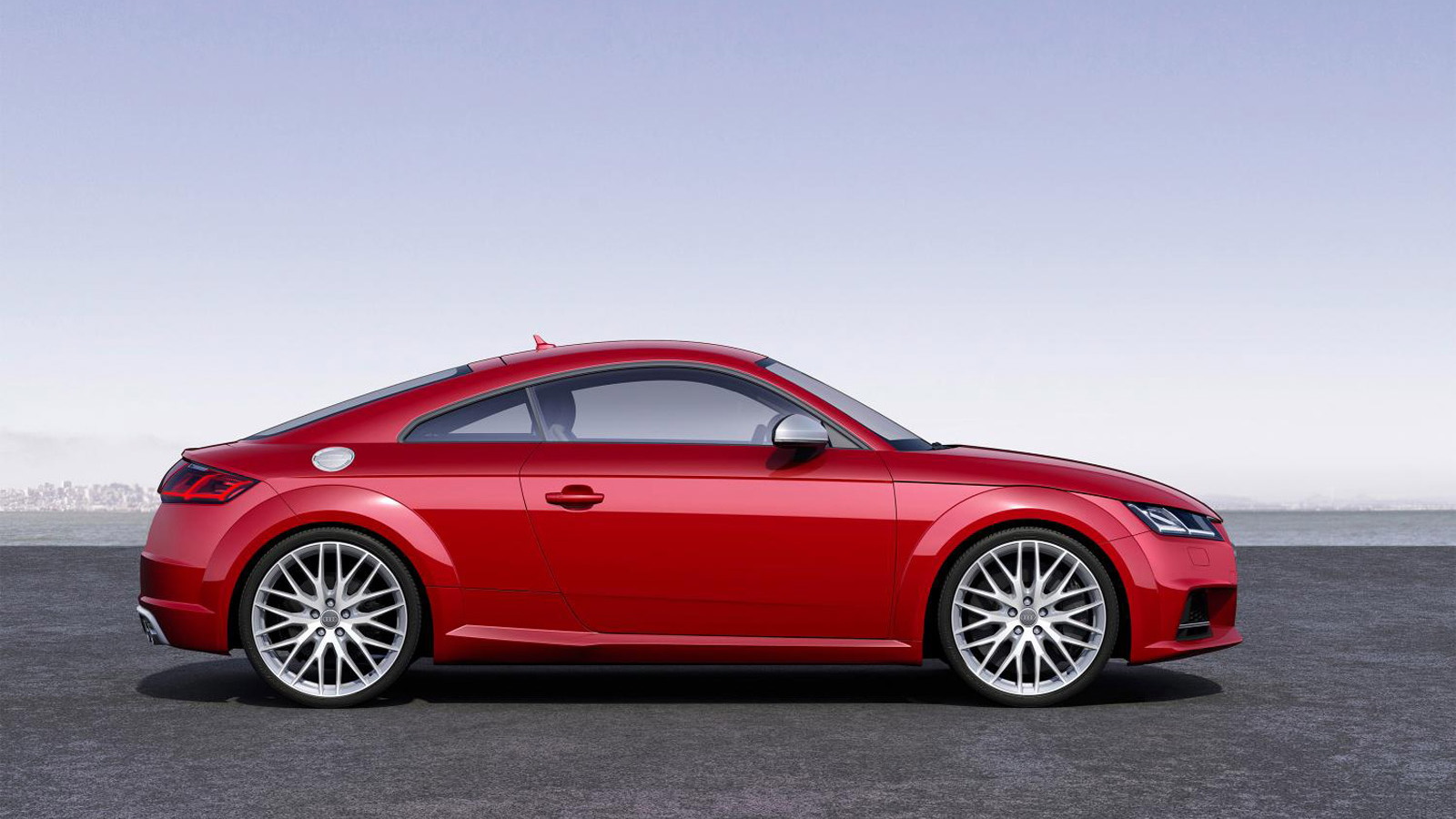 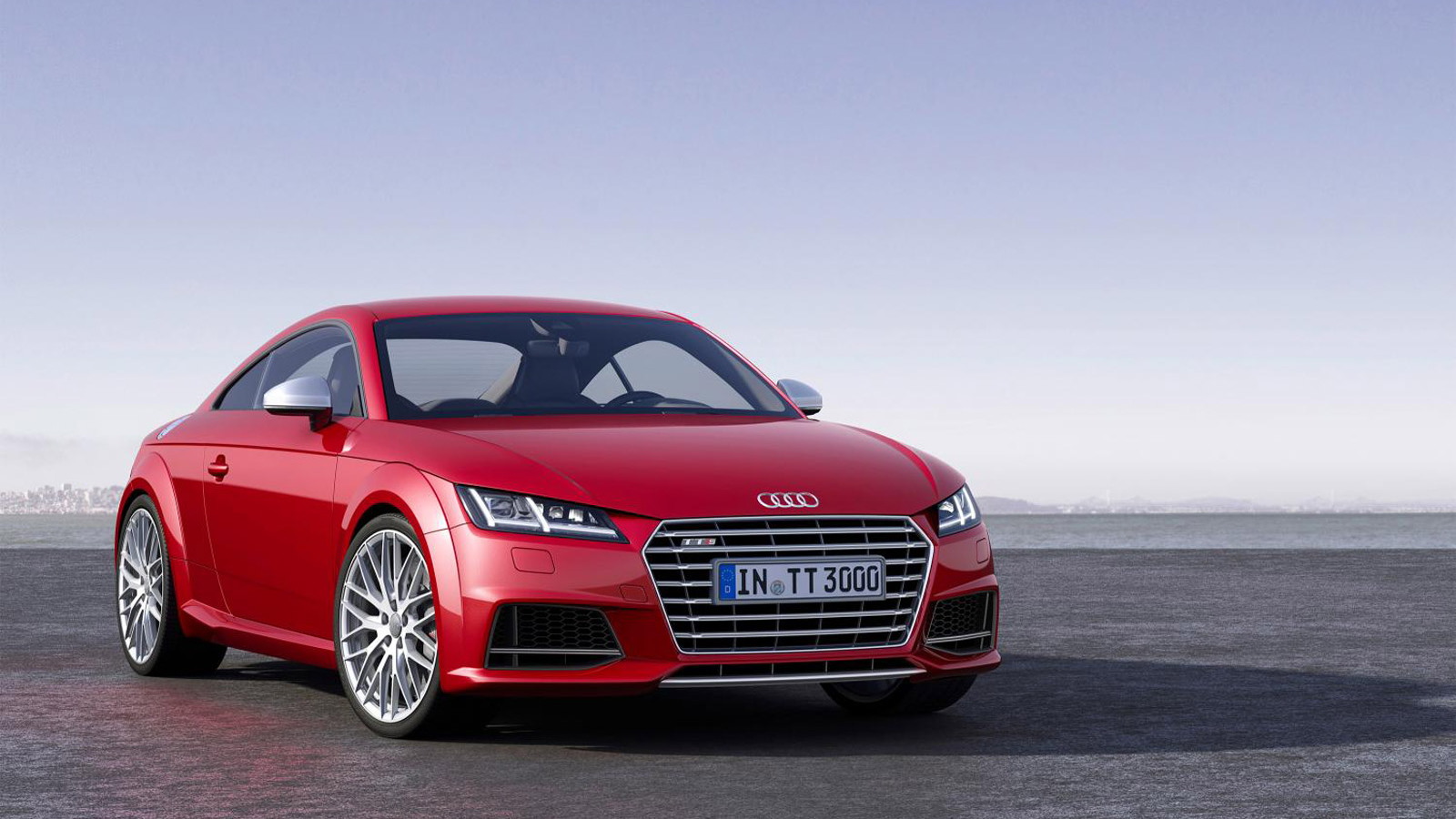 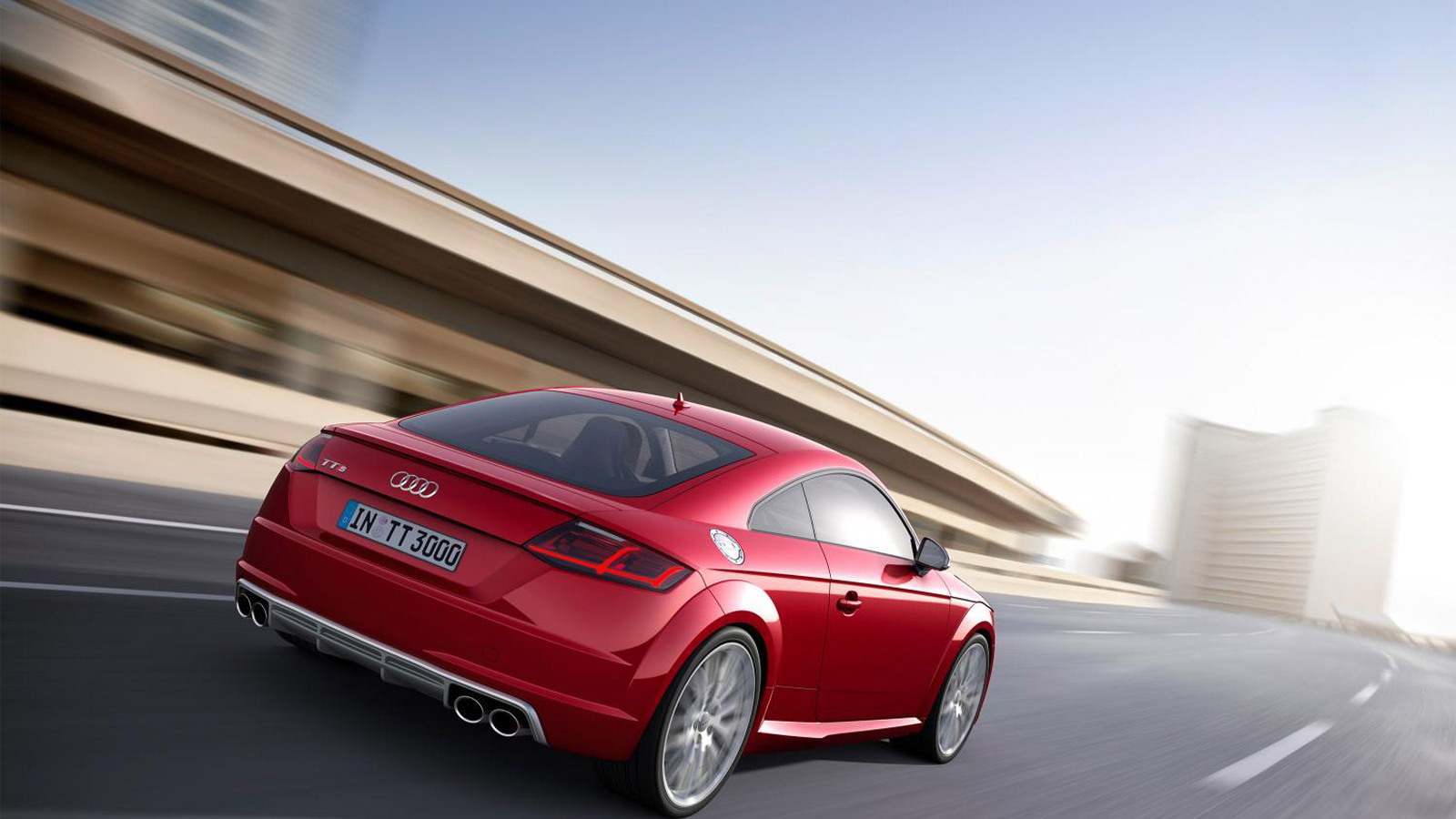 12
photos
The 2016 Audi TTpacks an impressive array of technology and style, but it can also make some noise. The Bang & Olufsen system offered in the top-spec TT boasts 680 watts of power and 12 speakers. Sound output in 5.1 surround format is also possible when the system is combined with the MMI Navigation Plus infotainment package.

However, the audio system doesn't just bombard the driver and passengers with sound. Audi's Symphoria software analyzes individual sound components within the audio signal and distributes these separated "audio objects" throughout the interior of the car.

Audi says this produces the best possible sound quality for each occupant, and gives the sound a spatial dimension, something first demonstrated by the brand with a 3D sound concept at the 2013 Consumer Electronics Show.

The sophisticated sound system will be ensconced in a new interior that flaunts Audi's use of technology. Billed as a "virtual cockpit," the 2016 TT interior will do away with the now-common center-stack screen, moving all displays onto a single screen right in front of the steering wheel. Steering wheel controls, the MMI system's rotary controller, and a touch pad will allow drivers to manage all of that information.

The 2016 TT itself is wrapped in new styling that should be familiar to fans of past models, and will be offered in the U.S. with a pair of 2.0-liter TFSI turbocharged four-cylinder engines. The base TT will get a version with approximately 230 horsepower and 272 pound-feet of torque, while the TTS will boast approximately 310 hp and 280 lb-ft of torque.

The TT will come standard with front-wheel drive, but quattro all-wheel drive will be available and will be standard on the TTS. Six-speed manual or S tronic dual-clutch transmission options will also be offered.