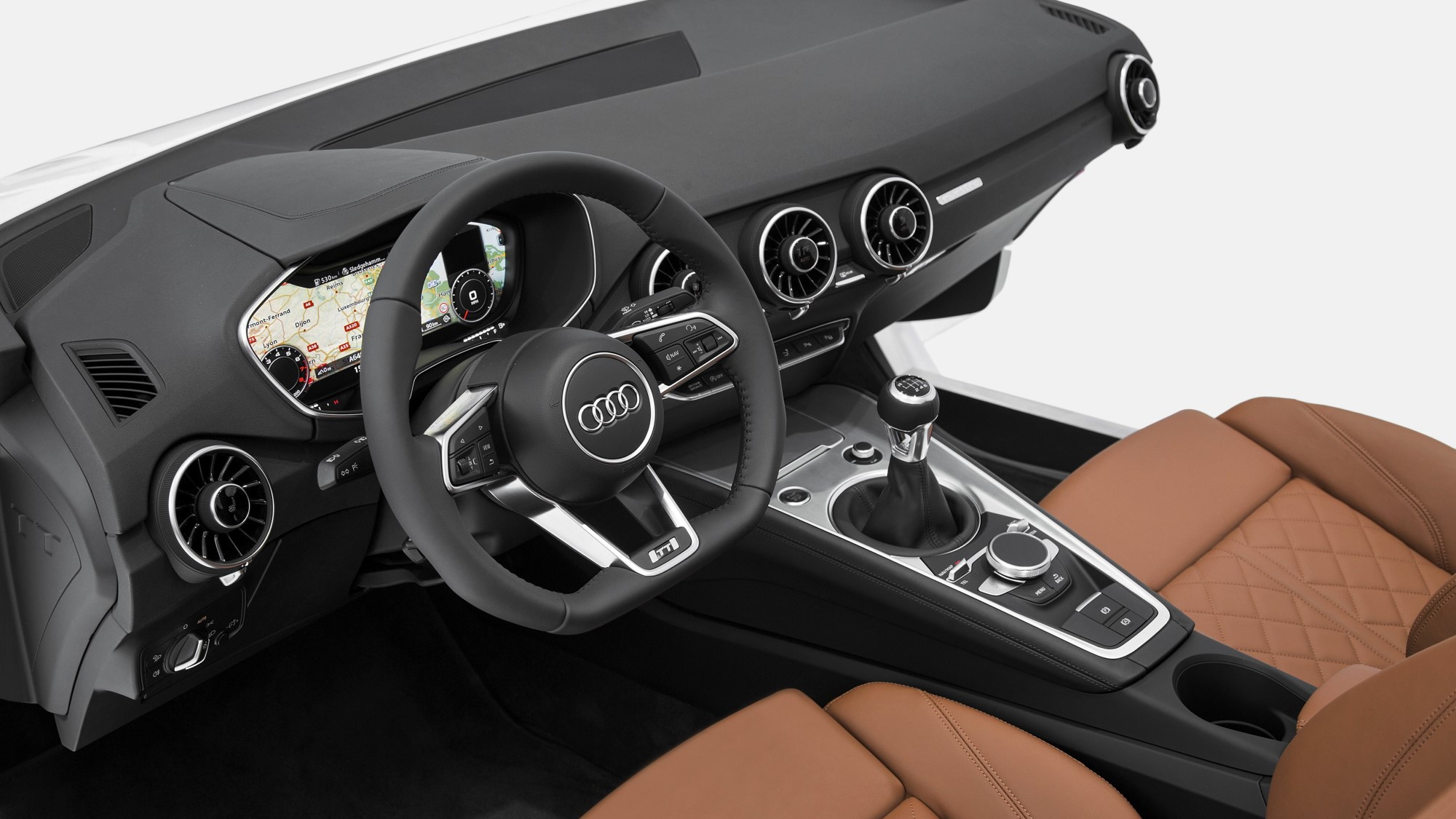 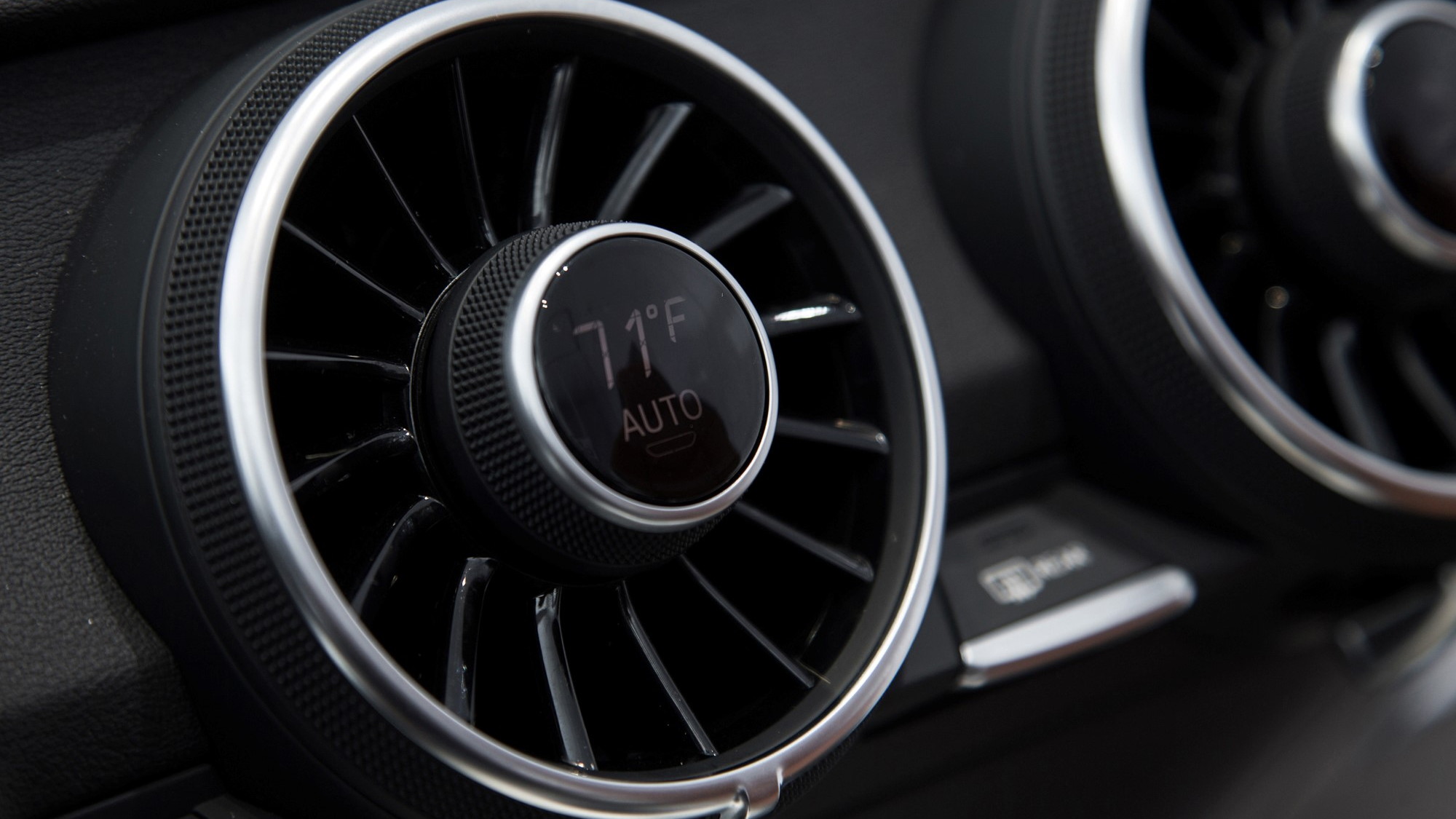 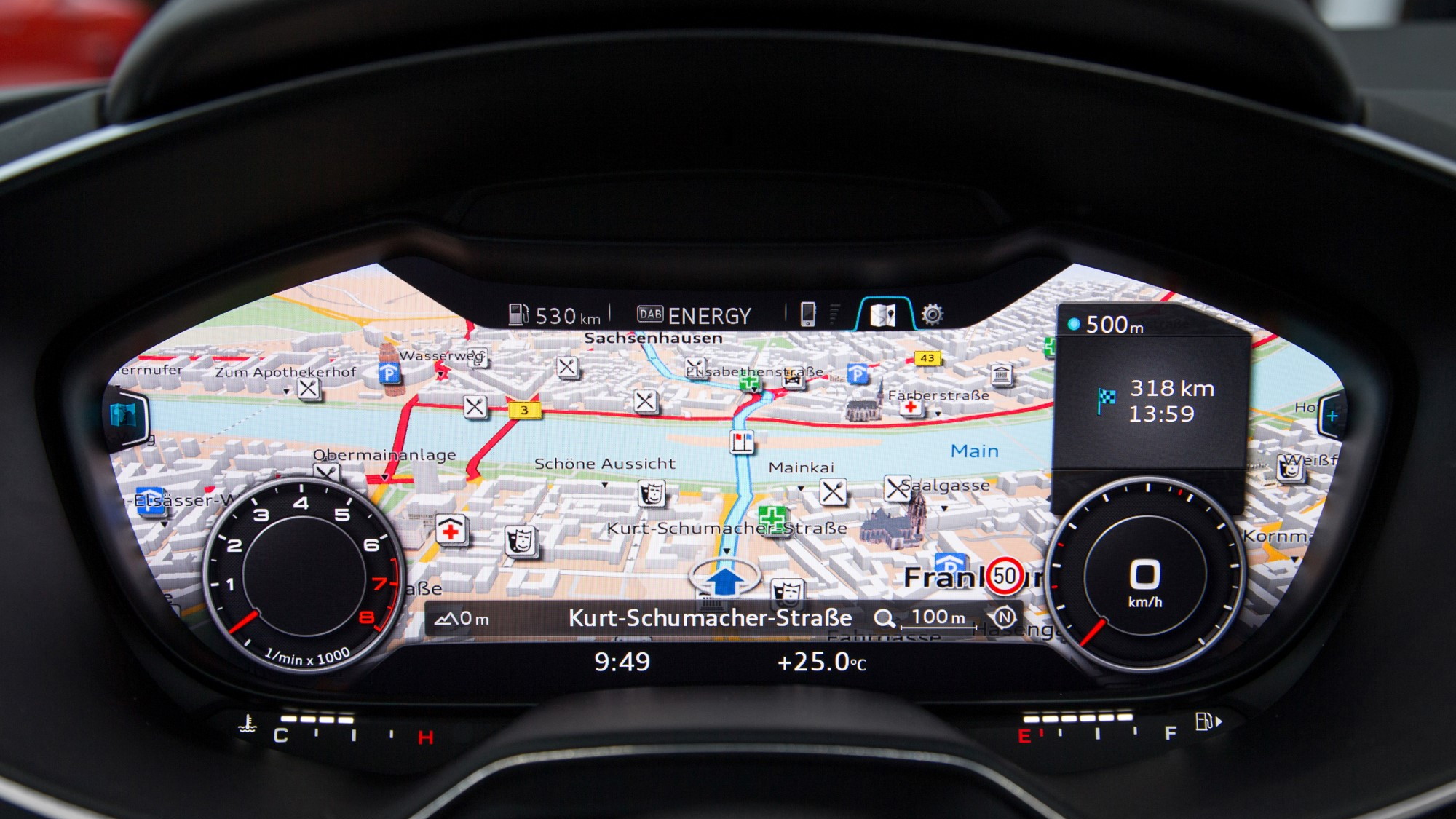 3
photos
The next generation of Audi's TT sports car is on its way soon, and this preview of the car's interior flaunts Audi's emphasis on high tech as much as high style.

A fully digital instrument display leads the driver's focus, replacing the need for a central MMI monitor, according to Audi--though we think that might leave passengers in the dark. But the TT is a sports car, so the driver comes first, right?

Audi calls its new design the "virtual cockpit," centered around the 12.3-inch display that can switch between classic mode, with a speedometer and tachometer at the forefront; or infotainment mode, with the navigation and other functions up front, and the instruments made smaller in the background.

Other elements featured in the new TT cabin design include the flat-bottomed sport steering wheel, with its own controls for the infotainment system mounted directly to the wheel. The infotainment system itself is Audi's MMI, and can also be controlled via a secondary panel located on the center tunnel. A touchpad allows scrolling and zooming with familiar tablet-like gestures.

Sport seats with substantial pneumatic bolsters and integrated headrests feature minimialist adjusters in the form of "loops" to tweak the backrest angle. Wrapping around the whole front of the cabin is the angular, cleanly-sculpted dash housing turbine-like vents. Perhaps best of all for fans of the three-pedal, the stick in the new TT's cabin shows a true manual will be available, too.

Check out the latest spy shots of the 2015 Audi TT to learn more about the exterior design and expected powertrain features.