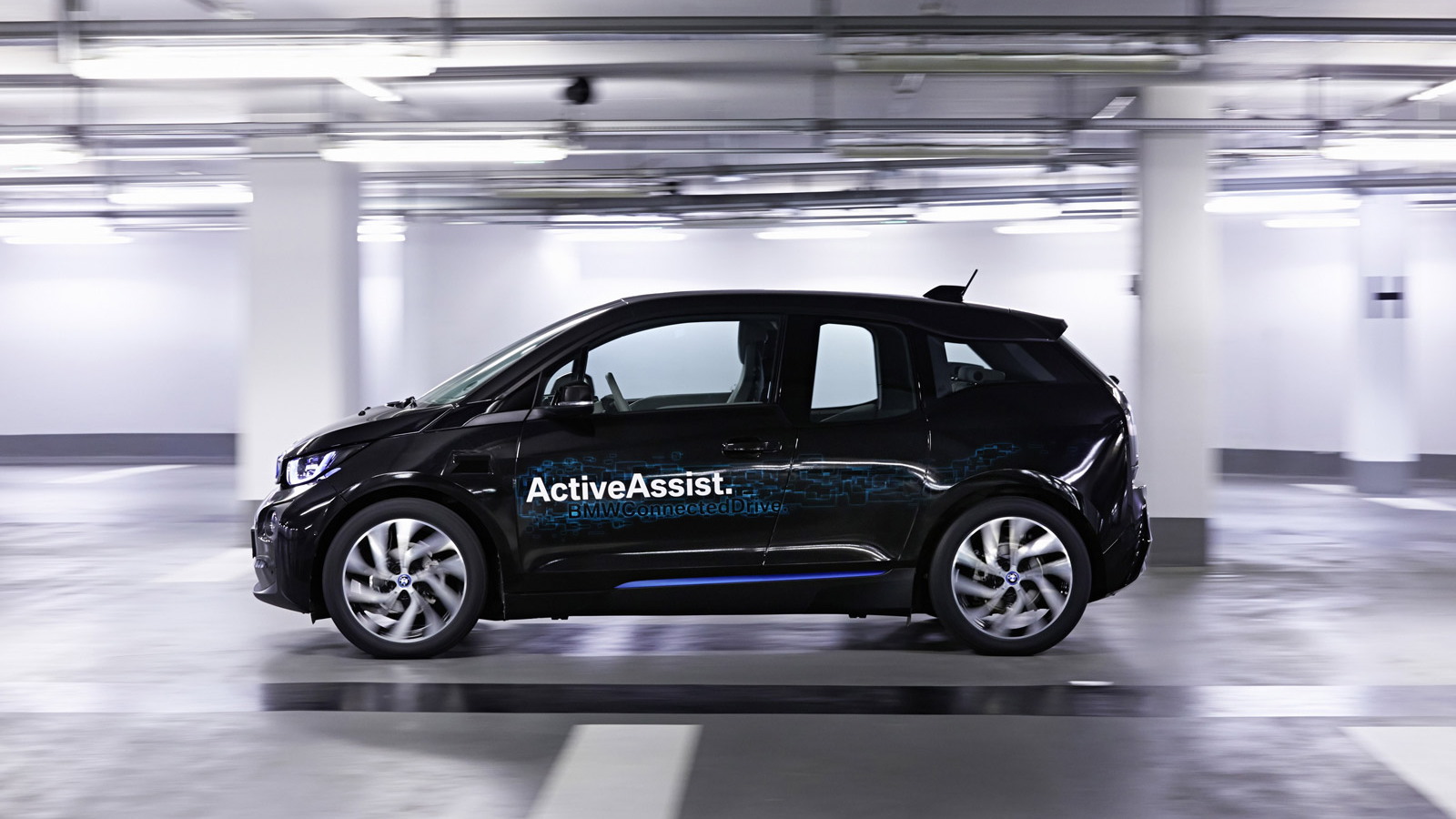 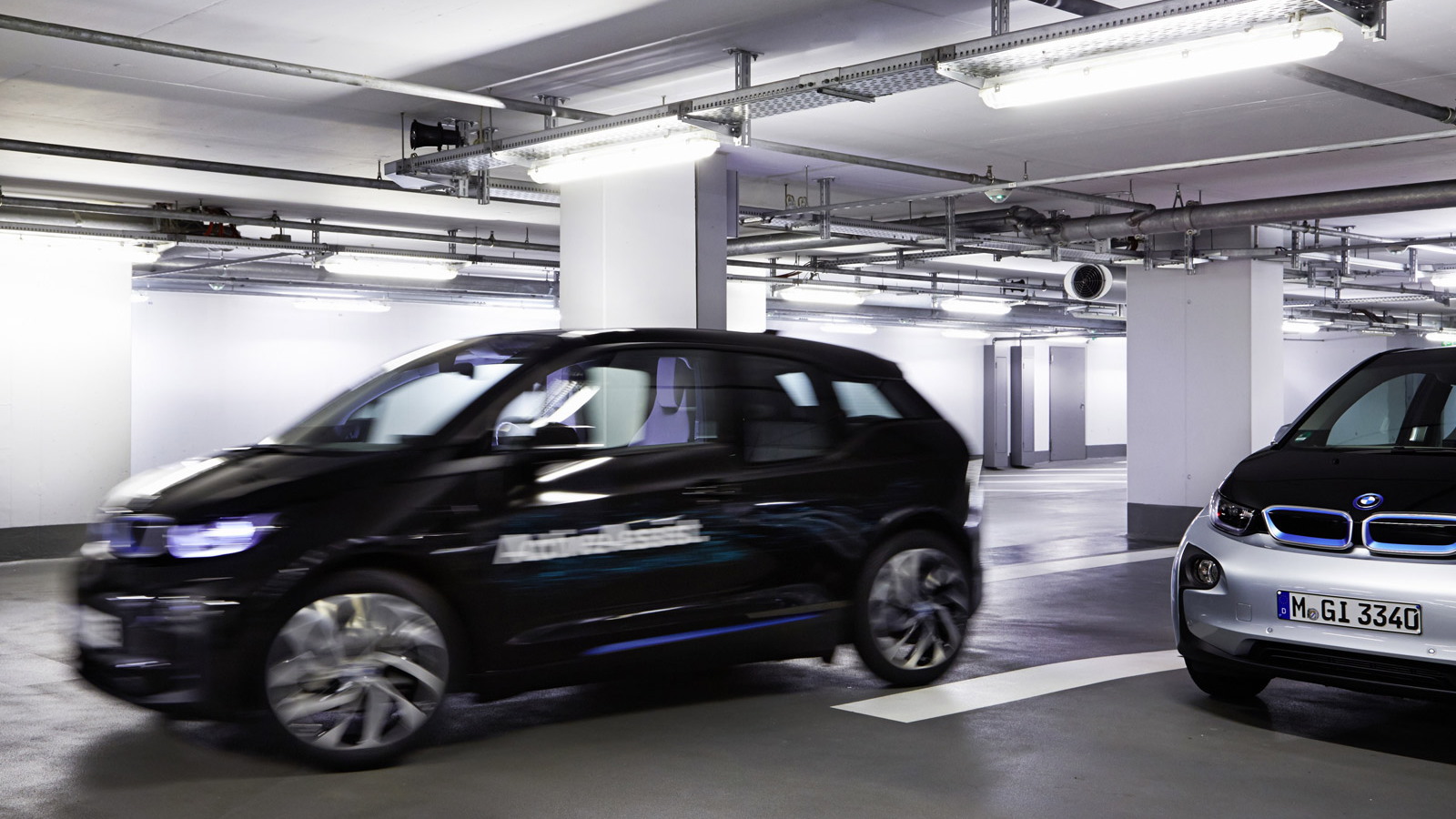 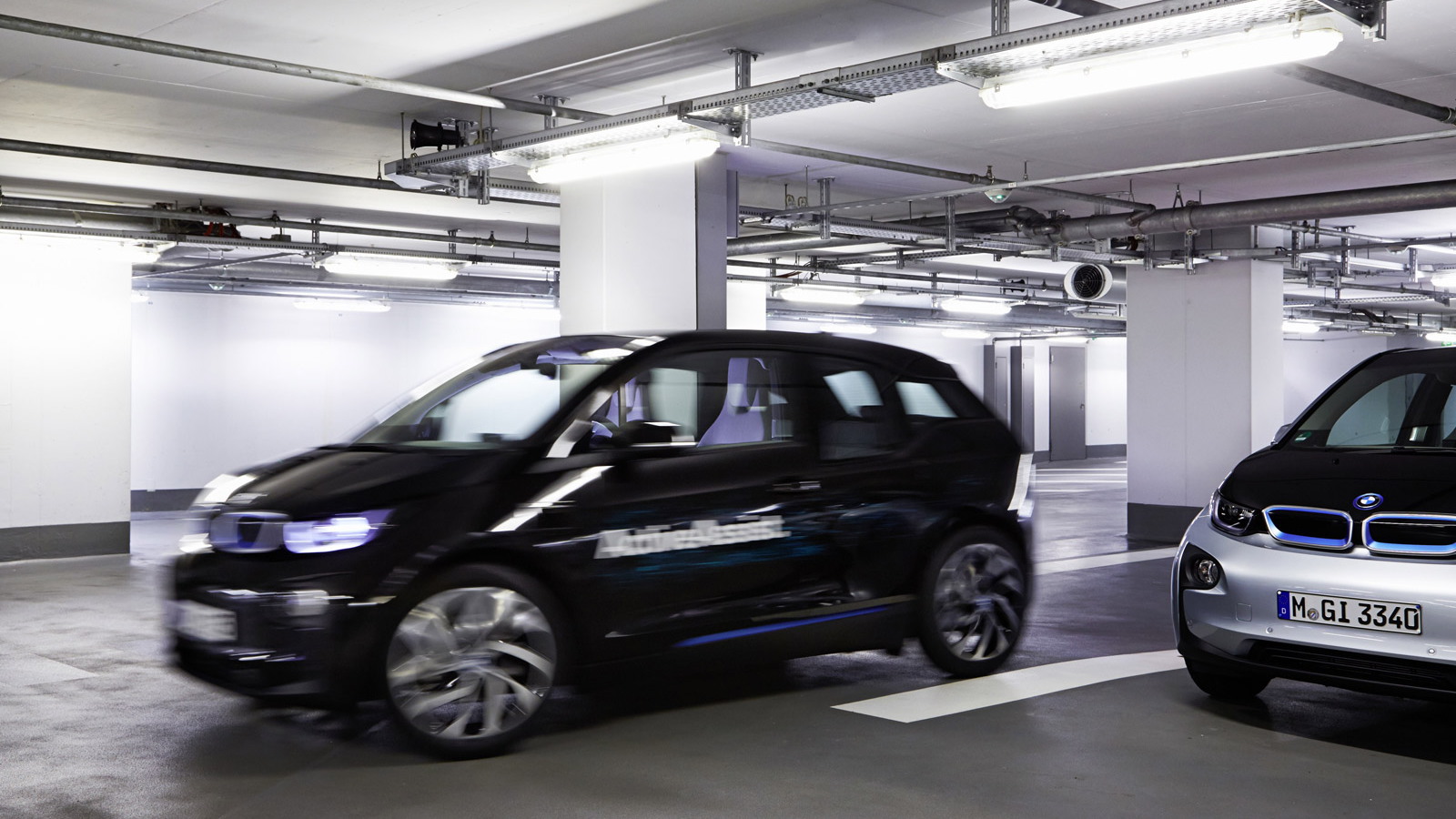 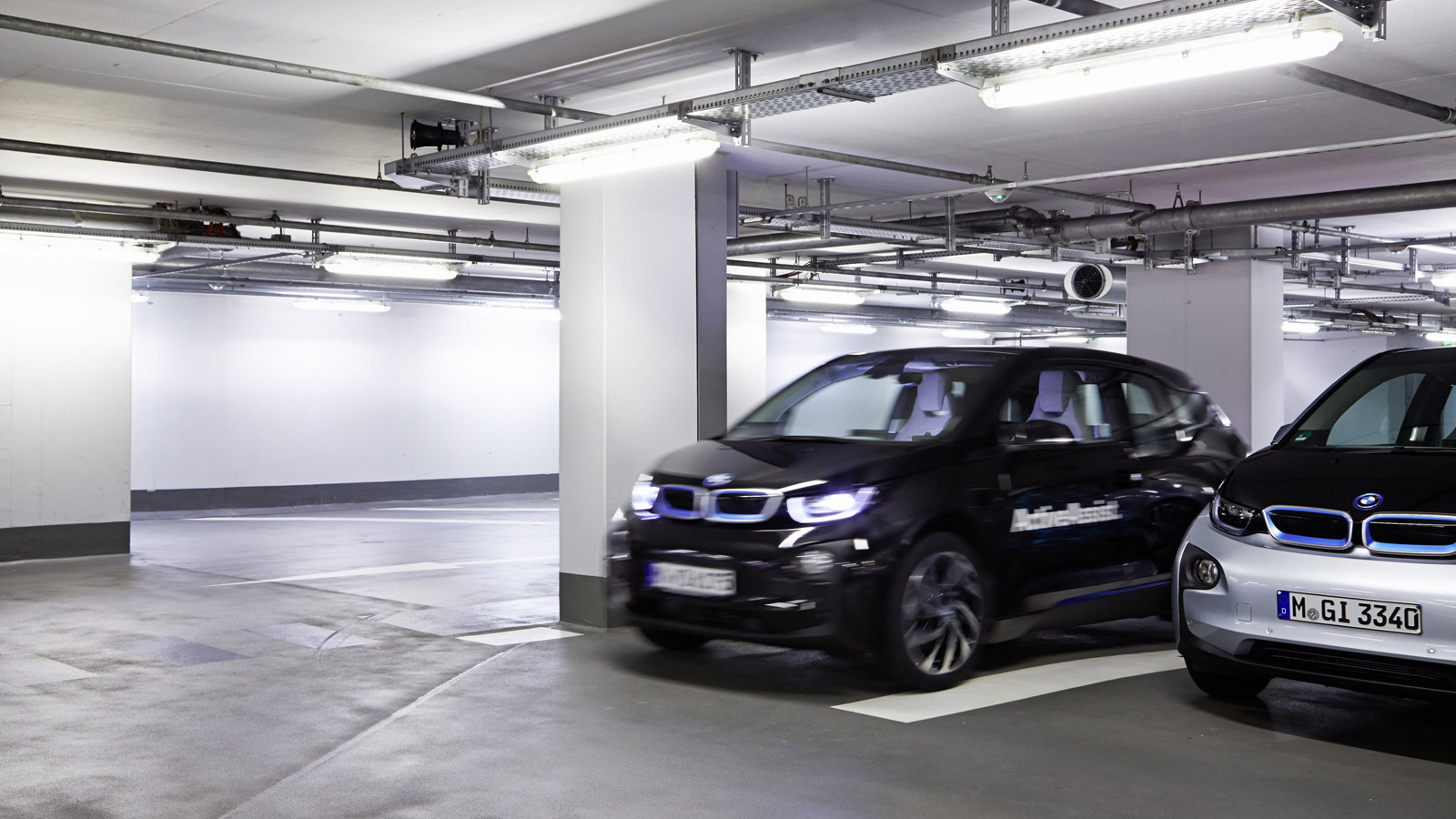 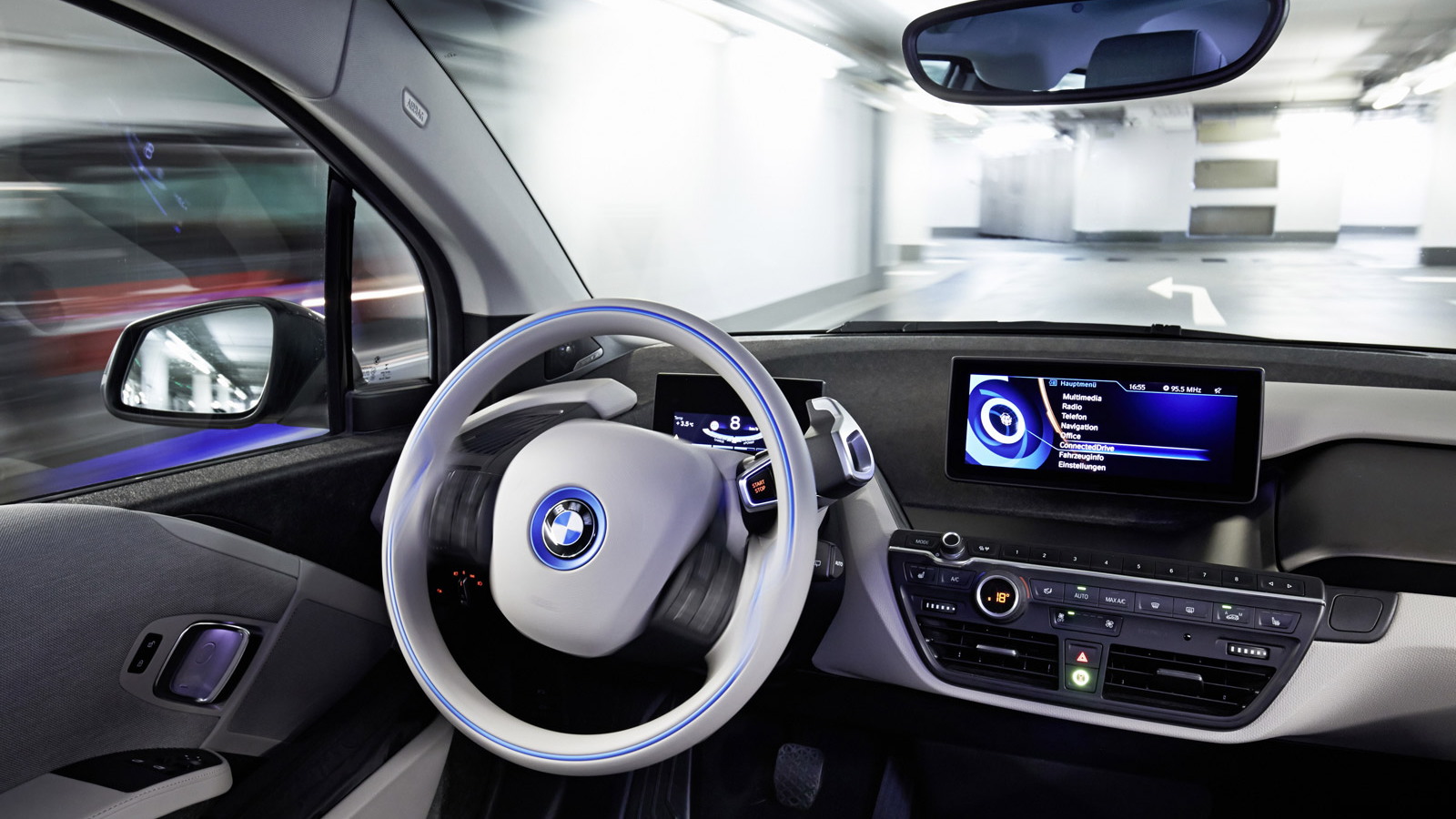 At this year’s Consumer Electronics Show, BMW gave us our first taste of its new ActiveAssist autonomous technology in the form of a 2-Series prototype that could handle itself while driving at the limit. At next year’s show, which runs from January 6 to 9 in Las Vegas, BMW will show an i3 prototype equipped with a more advanced version of its ActiveAssist technology.

The latest version of ActiveAssist features highly-accurate position and environment recognition systems that rely on a myriad of sensors including new laser scanners. This allows a vehicle to manoeuvre in almost any situation a driver may encounter, using a 360-degree view.

BMW will demonstrate the technology in a parking lot. Four advanced laser scanners record the environment and reliably identify impediments such as columns using a digital site plan of a building. Using a special watch linked to the vehicle, the driver, now out of the vehicle, can instruct the ActiveAssist technology to steer the vehicle autonomously through the parking lot.

The technology recognizes the structural features of the car park and equally reliably steers round any obstacles that appear unexpectedly—such as incorrectly parked vehicles. Once the vehicle has arrived at the parking space, it locks itself and waits to be called by the driver.

Note, the technology also works with the driver in control, only cutting in when it detects an accident about to occur. For example, if the driver approaches a wall or a column too quickly, the system brakes automatically to prevent the threat of collision and can do so with just inches to spare. When the driver steers away from the obstacle or changes direction, the system releases the brakes.

Other automakers working on similar self-parking technology include Audi and Volvo.