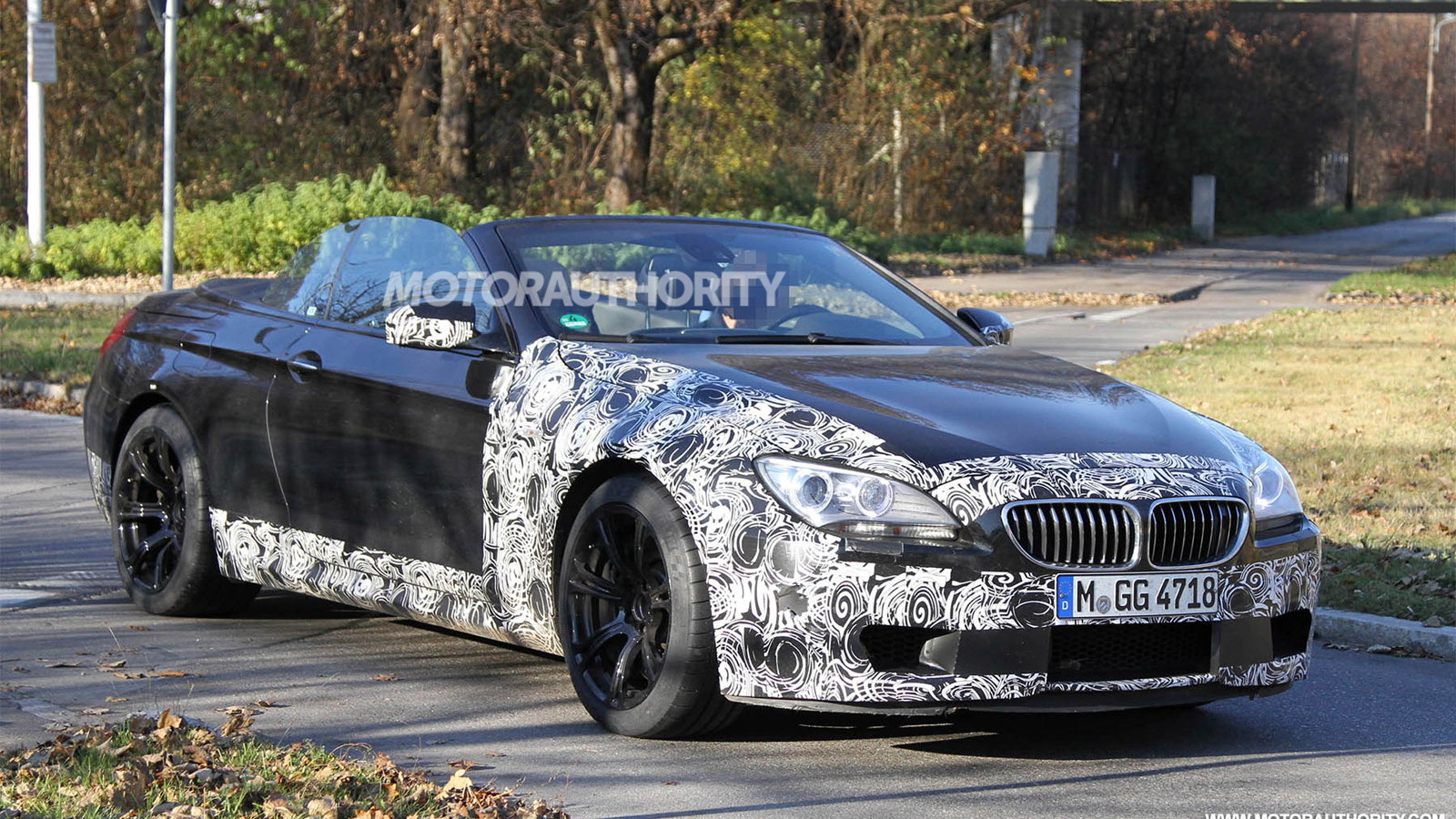 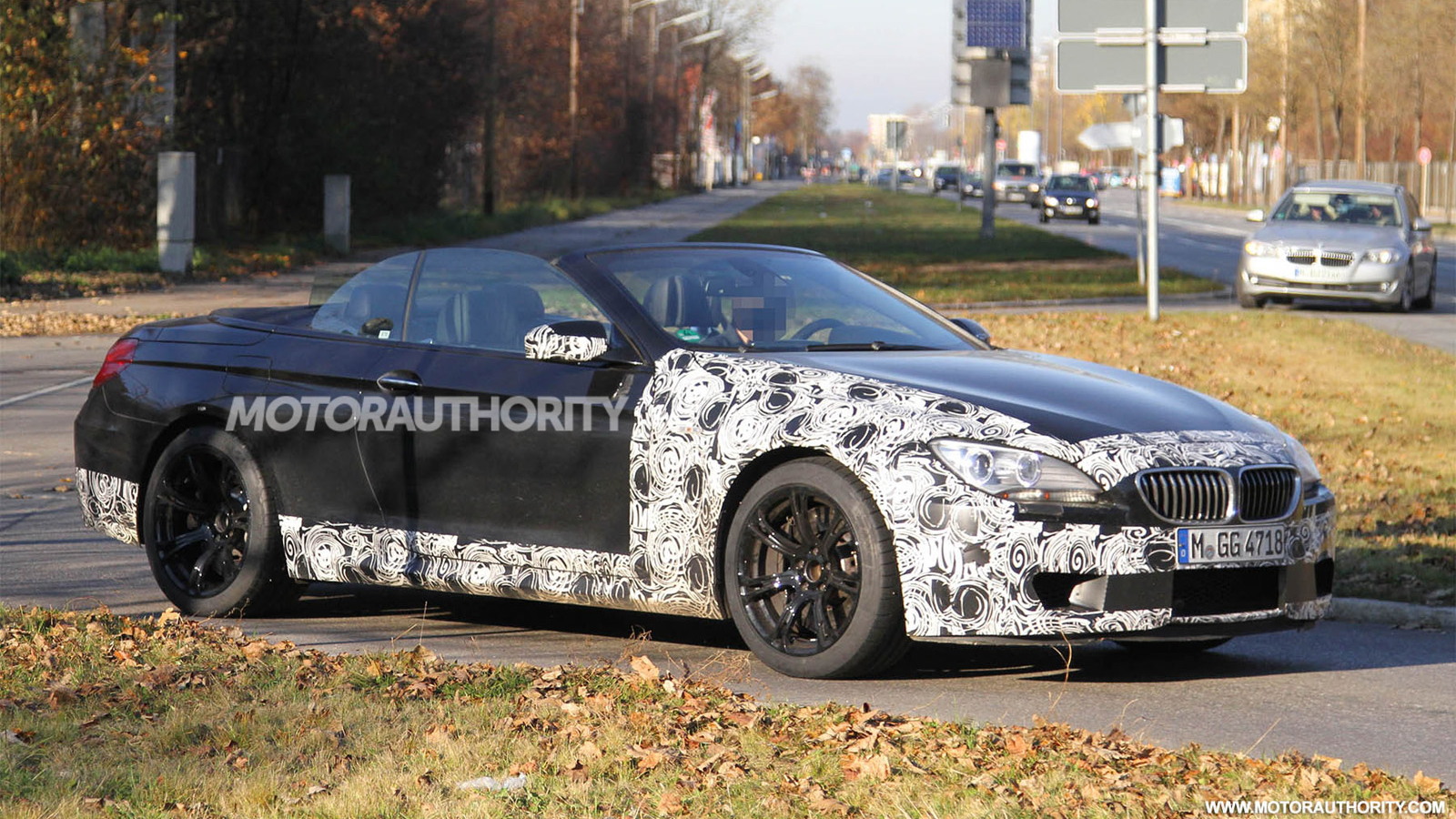 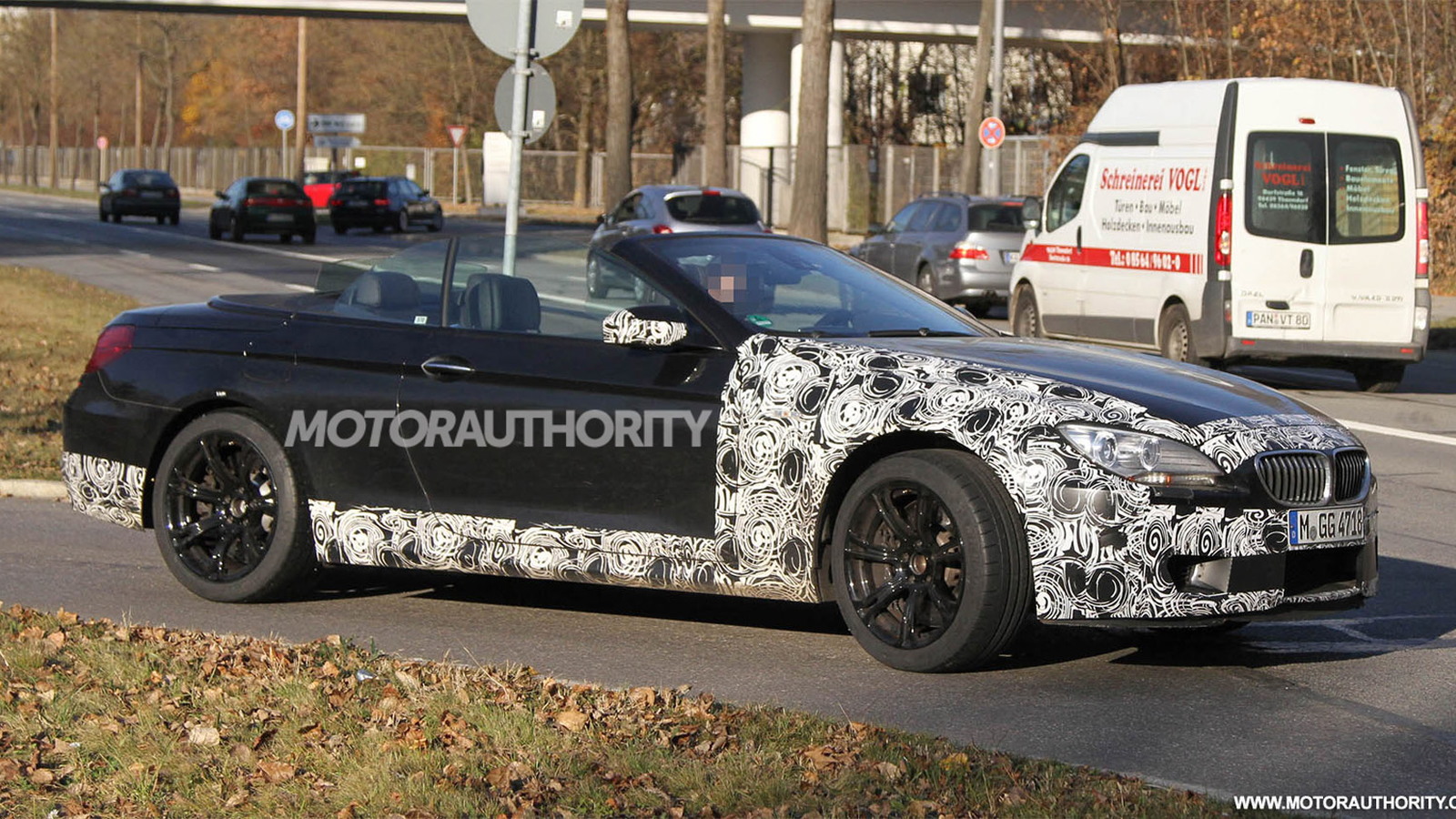 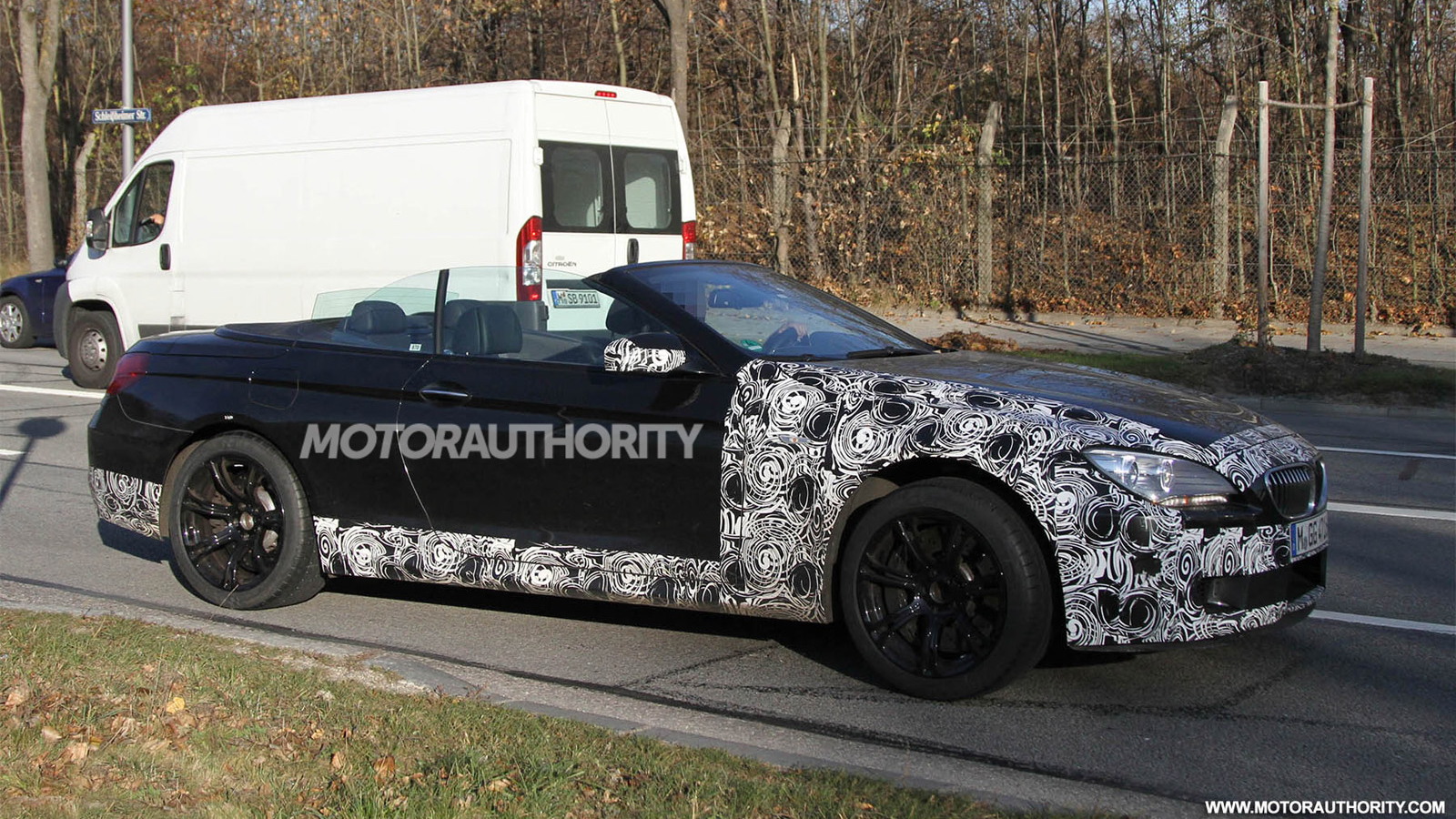 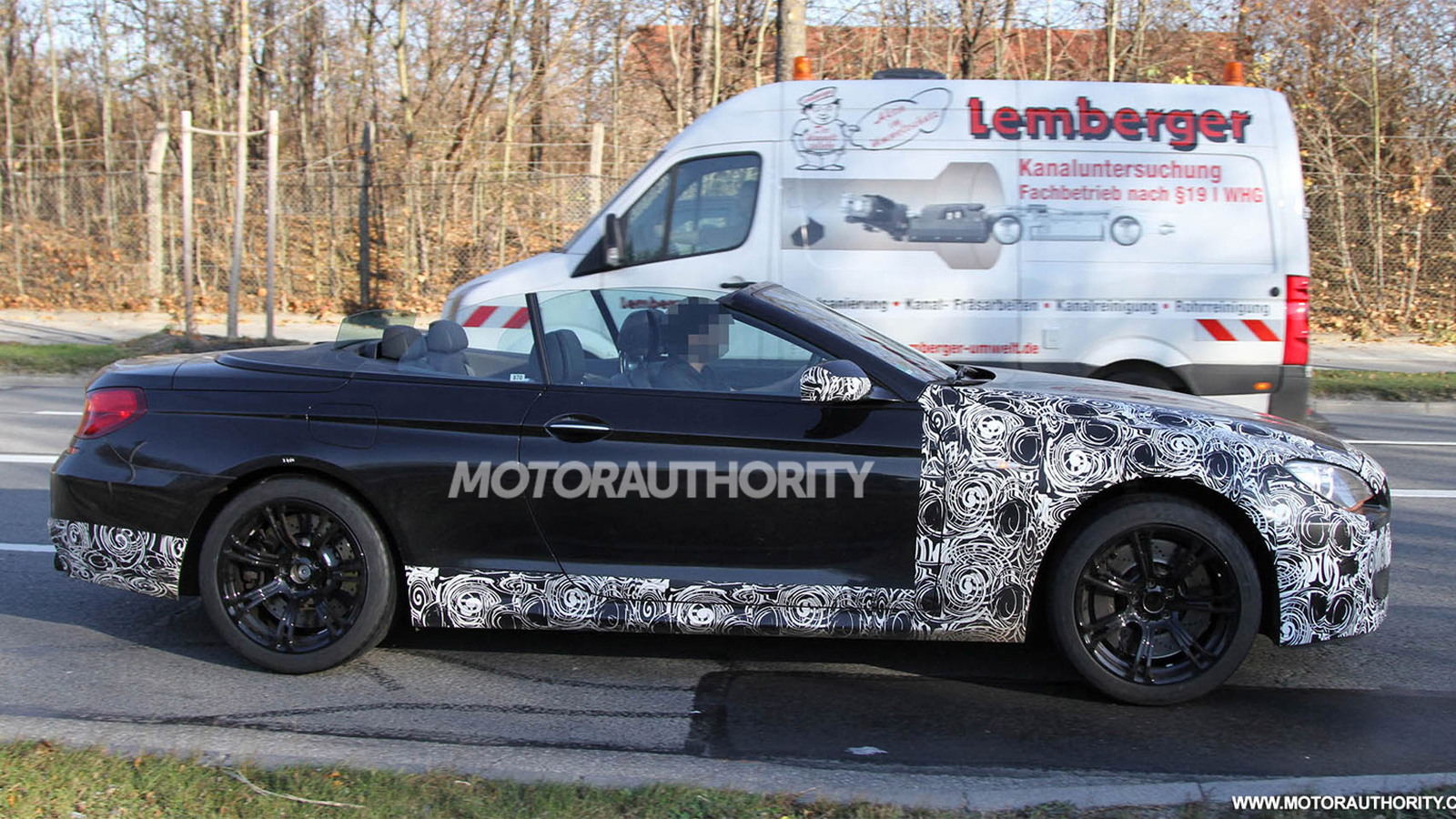 19
photos
It's still months away from reaching showrooms, but the 2012 BMW M6 Convertible has been captured in testing once again by our spy photographers, this time with its top down.

We've already seen the new 2012 6-Series Coupe, and brought you our first-drive impressions of the convertible, but the M6 packs some slight yet significant changes.

In the photos, we can see quad exhaust outlets, reworked front and rear ends to snag more airflow while minimizing lift, and a similar but sleeker overall profile compared to the outgoing model.

In case you’ve been living under a rock for the past six months, this is the same engine found in the recently launched 2012 BMW M5.

Drive will be sent strictly to the rear wheels via a seven-speed M DCT dual clutch transmission with launch control and paddle shifters. While a manual M5 is available for the U.S. market, it’s unclear whether the M6 will get one. Only time will tell.

First sales of the 2012 BMW M6 Convertible, as well as its hard-top sibling, should start in time for summer so look for a debut at one of the major auto shows early next year.