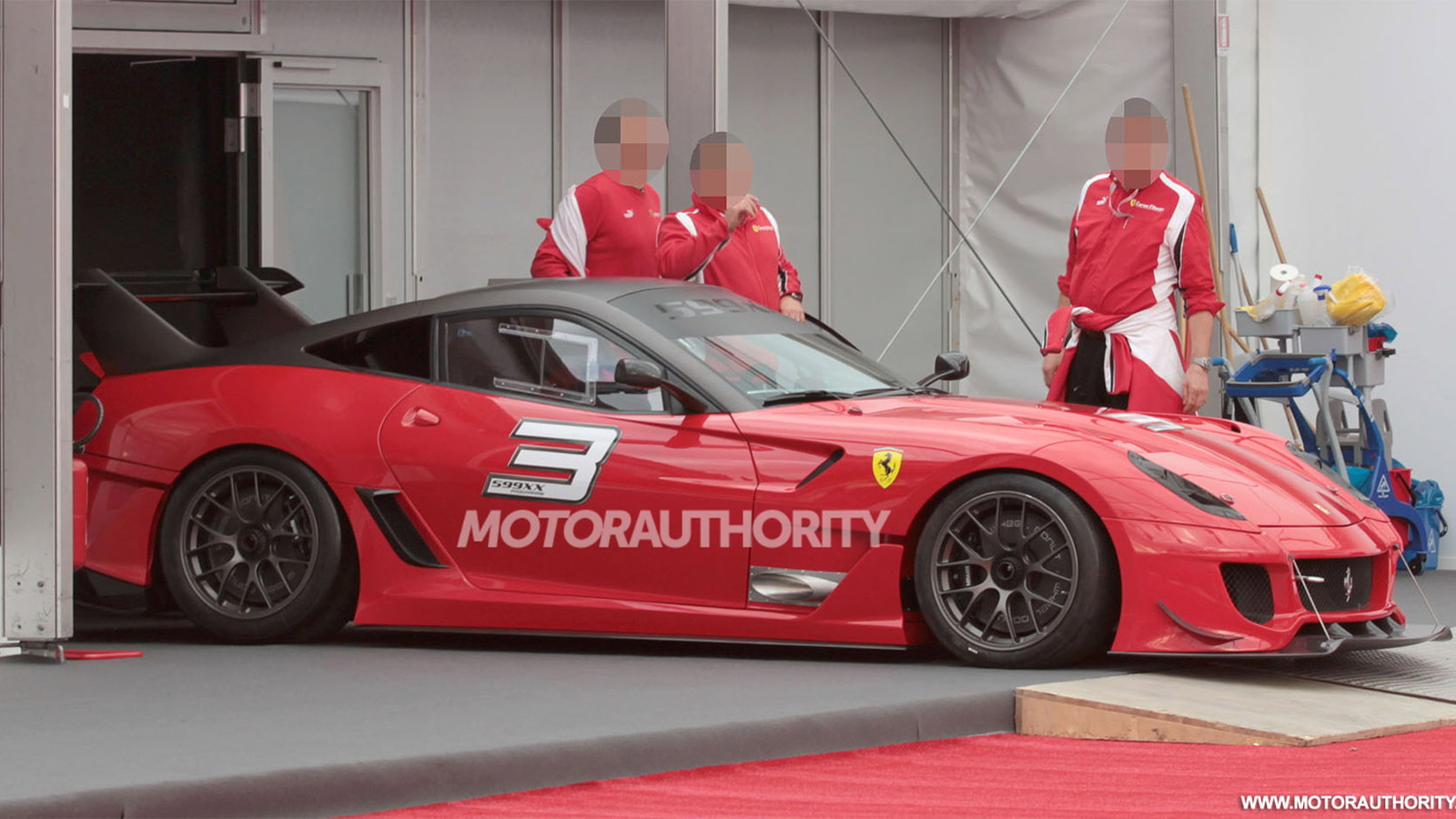 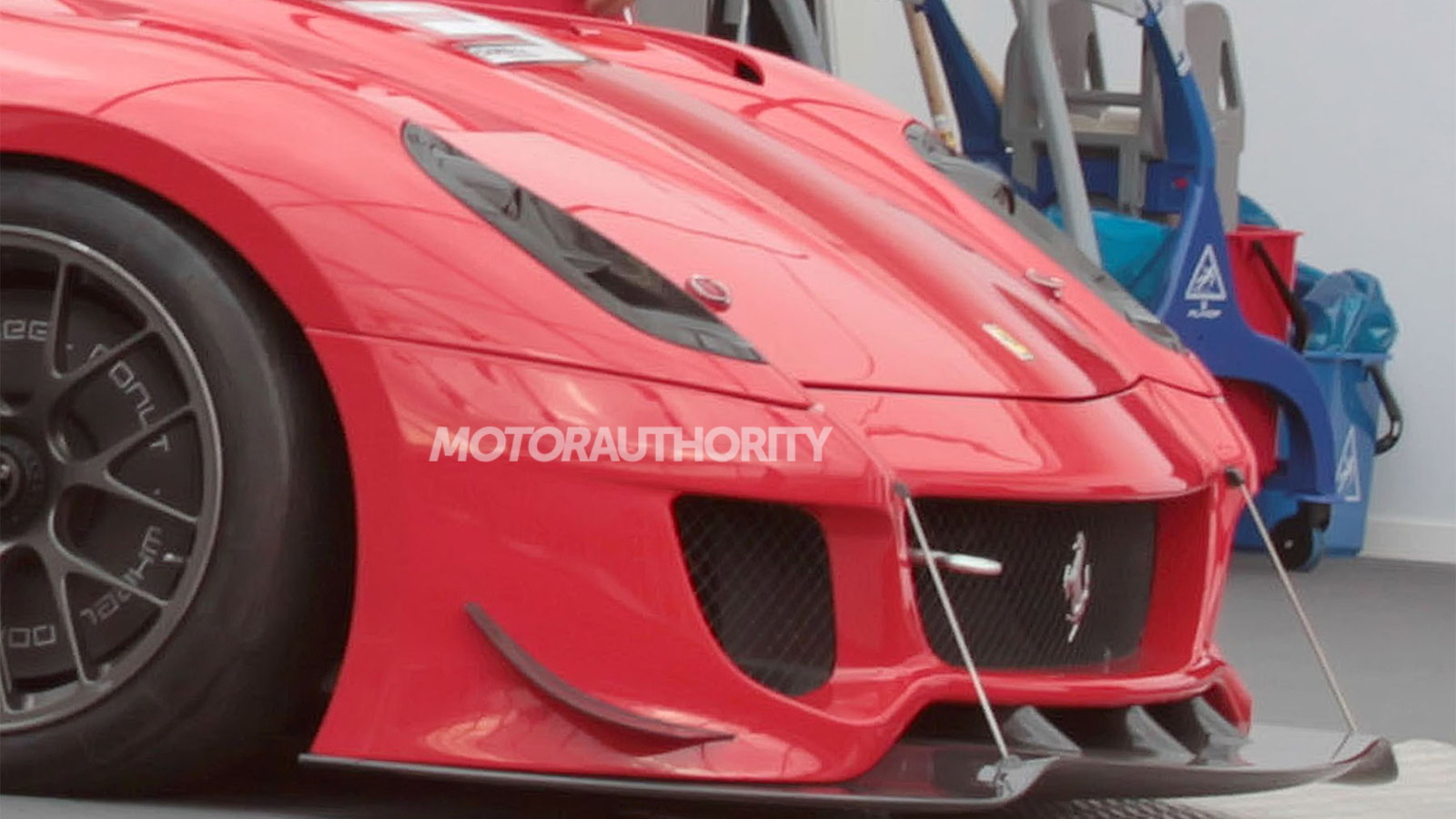 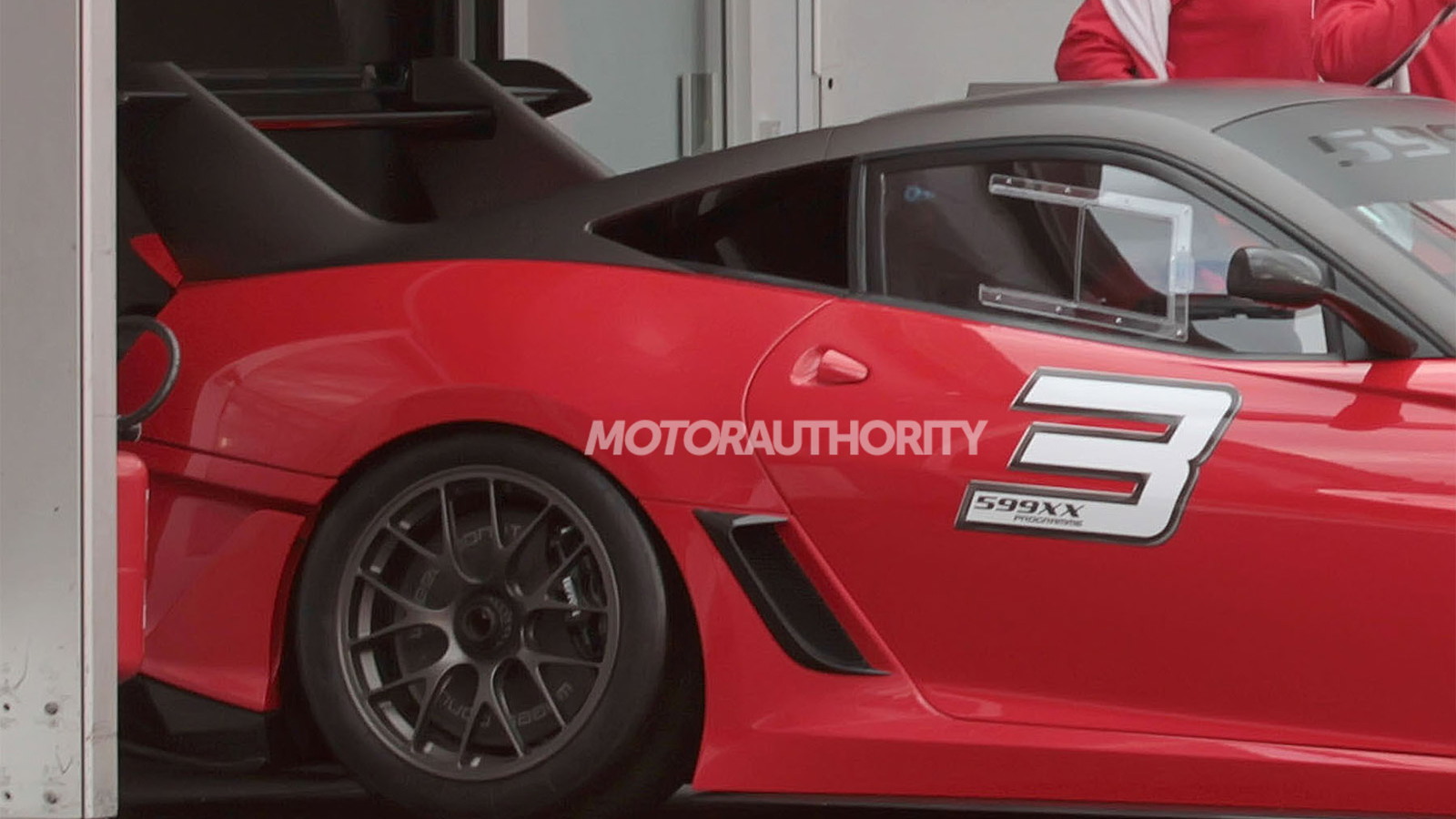 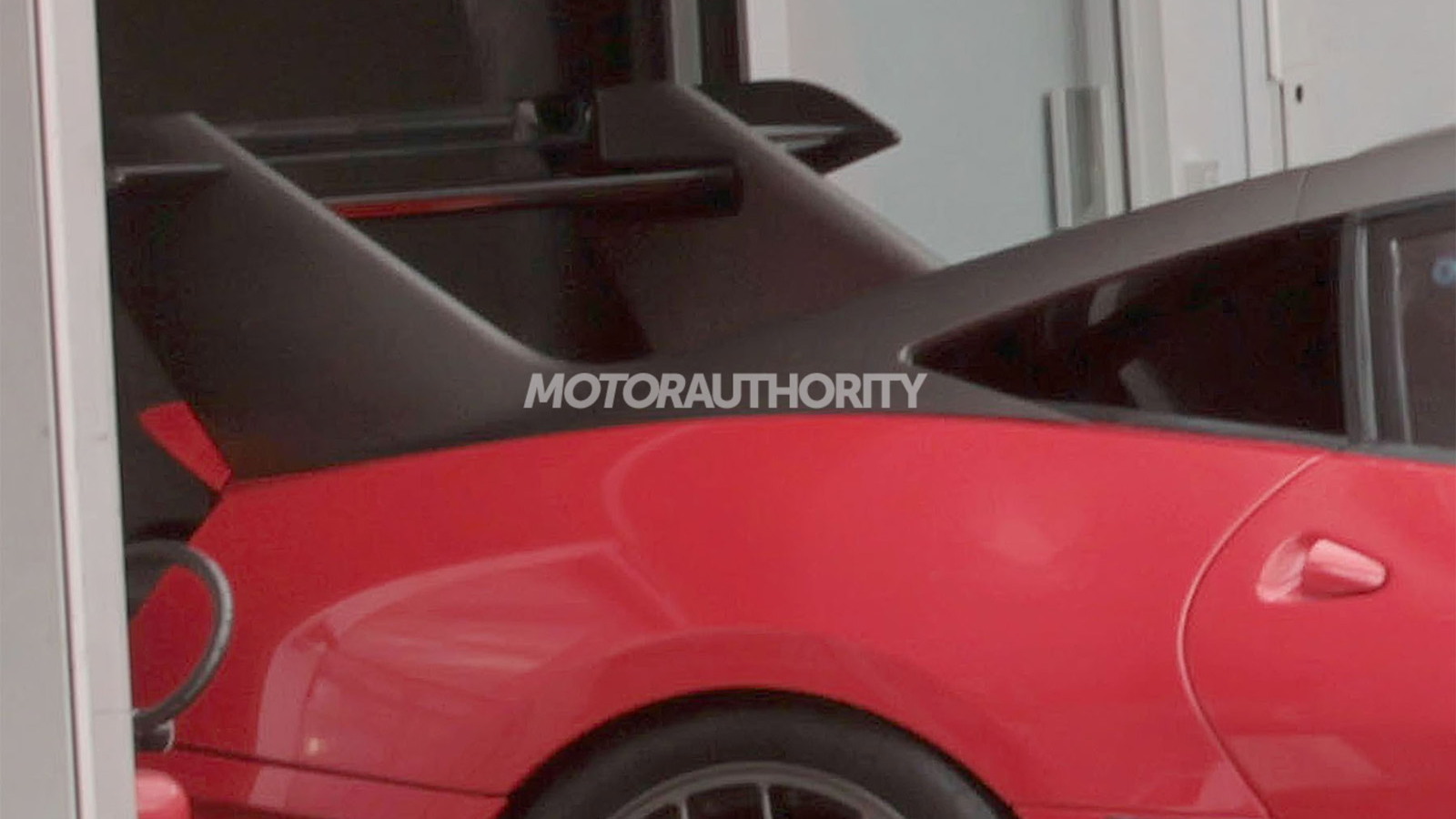 6
photos
Just as the original Ferrari Enzo-based FXX experimental supercar had its more extreme FXX Evolution variant, so will the 599XX as confirmed by these latest spy shots.

Taken during the Finali Mondiali event held in Italy last week, the spy shots depict a 599XX Evolution, or ‘Evoluzione’ as it’s labeled by Ferrari, being prepped before deliveries start to select customers as part of the ongoing Ferrari Corse Clienti program.

The program essentially enlists the help of dedicated Ferrari customers who enjoy taking their supercars to the track and provide feedback to Ferrari’s engineering team. Not only does Ferrari organize a number of track day events around the globe for its clients, the automaker also supplies pit crews and technicians to tend to each of the cars.

Unlike the current 599XX, the new 599XX Evo is expected to feature a more powerful version of the latest 6.3-liter V-12 found in the FF and destined to power the 599’s successor--possibly with as much as 800 horsepower on tap.

We can also see plenty of aerodynamic enhancements, including winglets similar to the units seen of Ferrari’s Formula 1 car. In addition to these, there’s a huge rear wing, uprated brakes and what appear to be new side vented exhaust tips.

You may recall that the current 599XX was the first production-derived car to have broken the seven minute barrier for a lap of the Nurburgring-Nordschleife, posting a time of 6:58.16 earlier this year. You can bet that this latest version will be even quicker, and you can also bet that many of its technologies will appear on the new GT scheduled to replace the 599 next year.

Look out for a possible debut of the Ferrari 599XX Evo at the 2012 Geneva Motor Show this coming March and stay tuned for an update in the meantime.