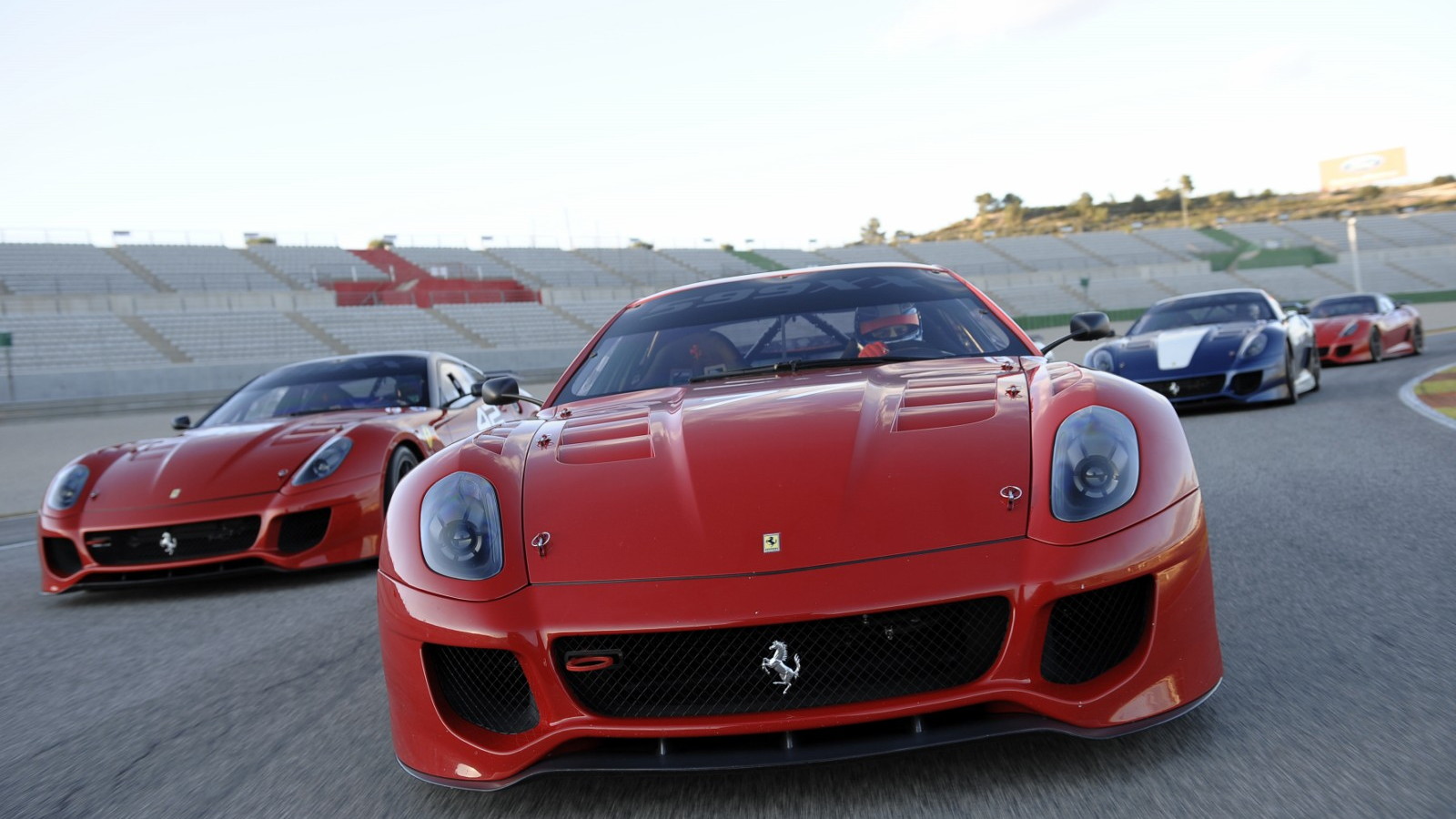 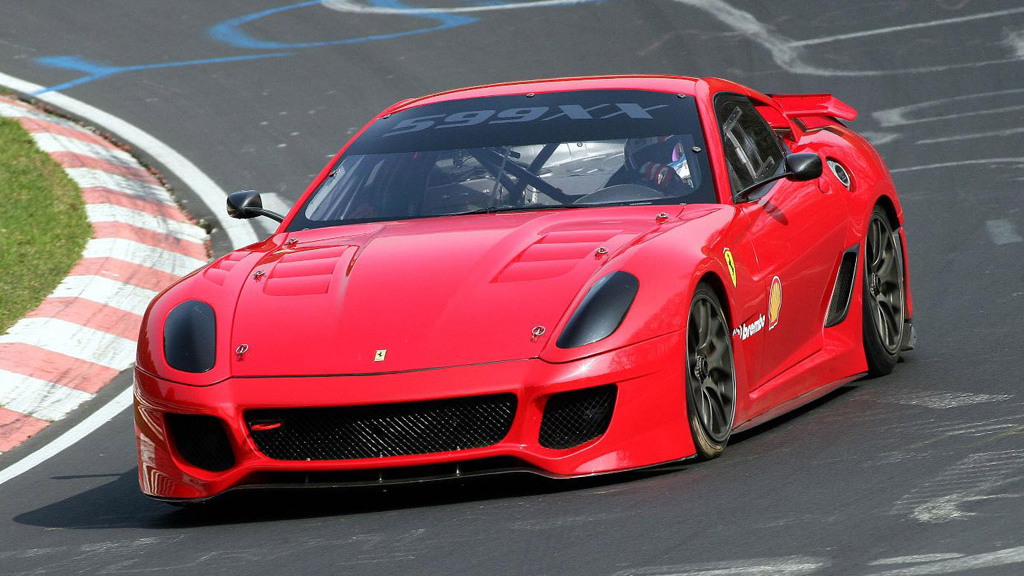 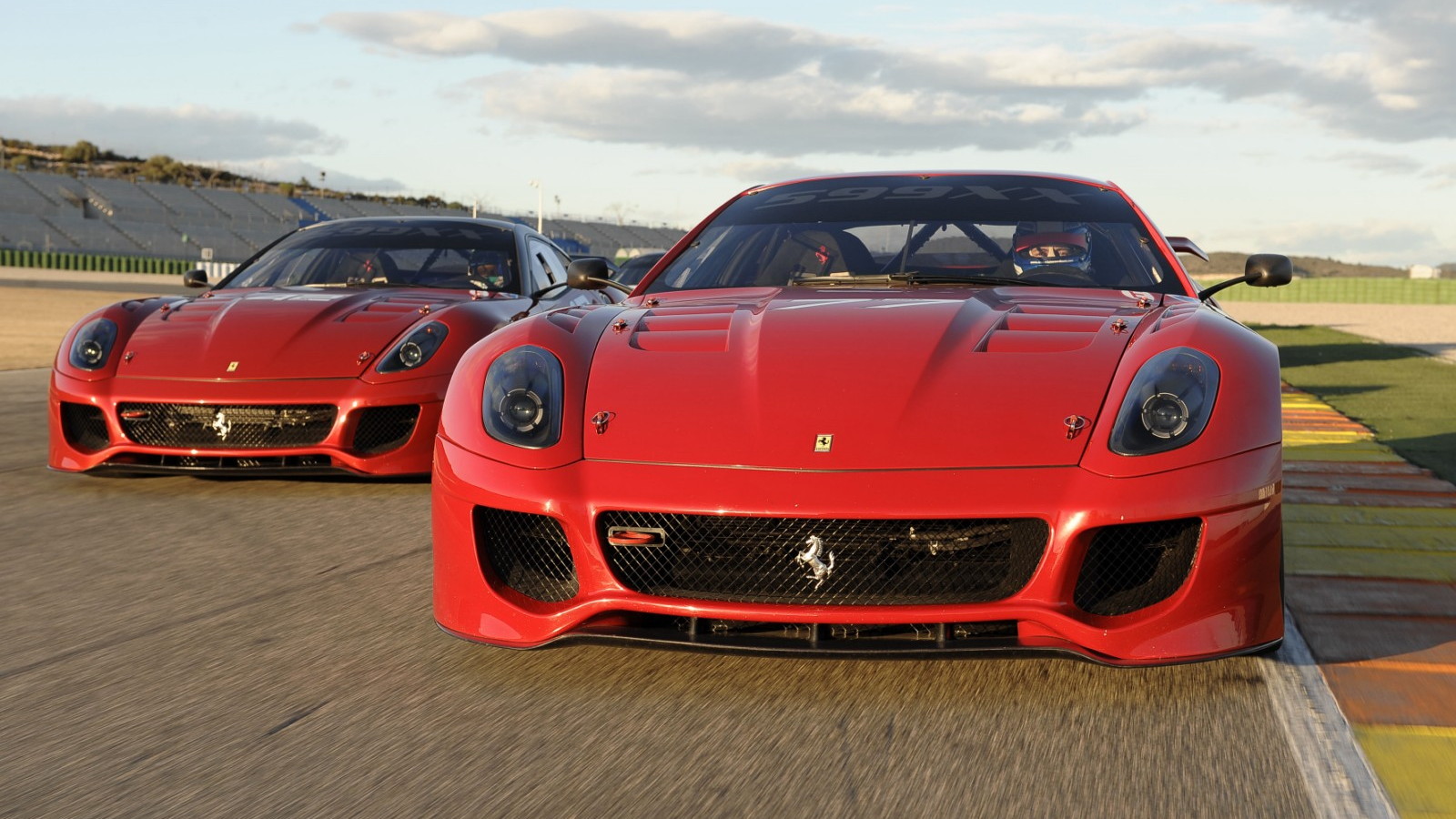 The last time we looked, Nissan was claiming a 7m 26.7s Nurburgring lap time for its 2010 ‘Series II’ GT-R, while General Motors was boasting an even better time of 7m 22.4 seconds for its Chevrolet Corvette ZR1 supercar. While manufacturer claims should be taken with a grain of salt--there are just too many variables that can affect the lap times--when Ferrari makes a claim, you can rest assure most of the automotive world will be taking note.

The automaker’s most advanced machine, and likely fastest, the 599XX experimental car, has now managed to clock a scorching lap time for the 13 mile Nurburgring Nordschleife circuit of 6m 58.16s--the first time ever a production-derived car has broken the 7 minute barrier.

The 599XX, which inspired the 599 GTO, is an extreme sports car designed for track but not official competition use, and is a veritable technological laboratory incorporating a number of innovative solutions designed to make it as fast as possible around a track. These include the wheel doughnuts of F1 derivation which serve two purposes--to reduce turbulence and thus drag, and improve brake cooling.

Powered by a 700 horsepower version of the V-12 engine used by the 599 GTB Fiorano, the 599XX features Ferrari's High-Performance Dynamic Concept, a novel integrated design and chassis set-up that uses sophisticated electronics to govern the mechanical limits of the handling for maximum performance.

On the aerodynamics front, the car sees the introduction for the first time of the Actiflow System that increases downforce and/or cuts drag depending on the car’s trim during cornering. This, together with other careful detailing, ensures that the 599XX boasts extraordinary levels of downforce--up to 1,400 pounds at 187 mph.

For more details on the 599XX, check out our previous story by clicking here.