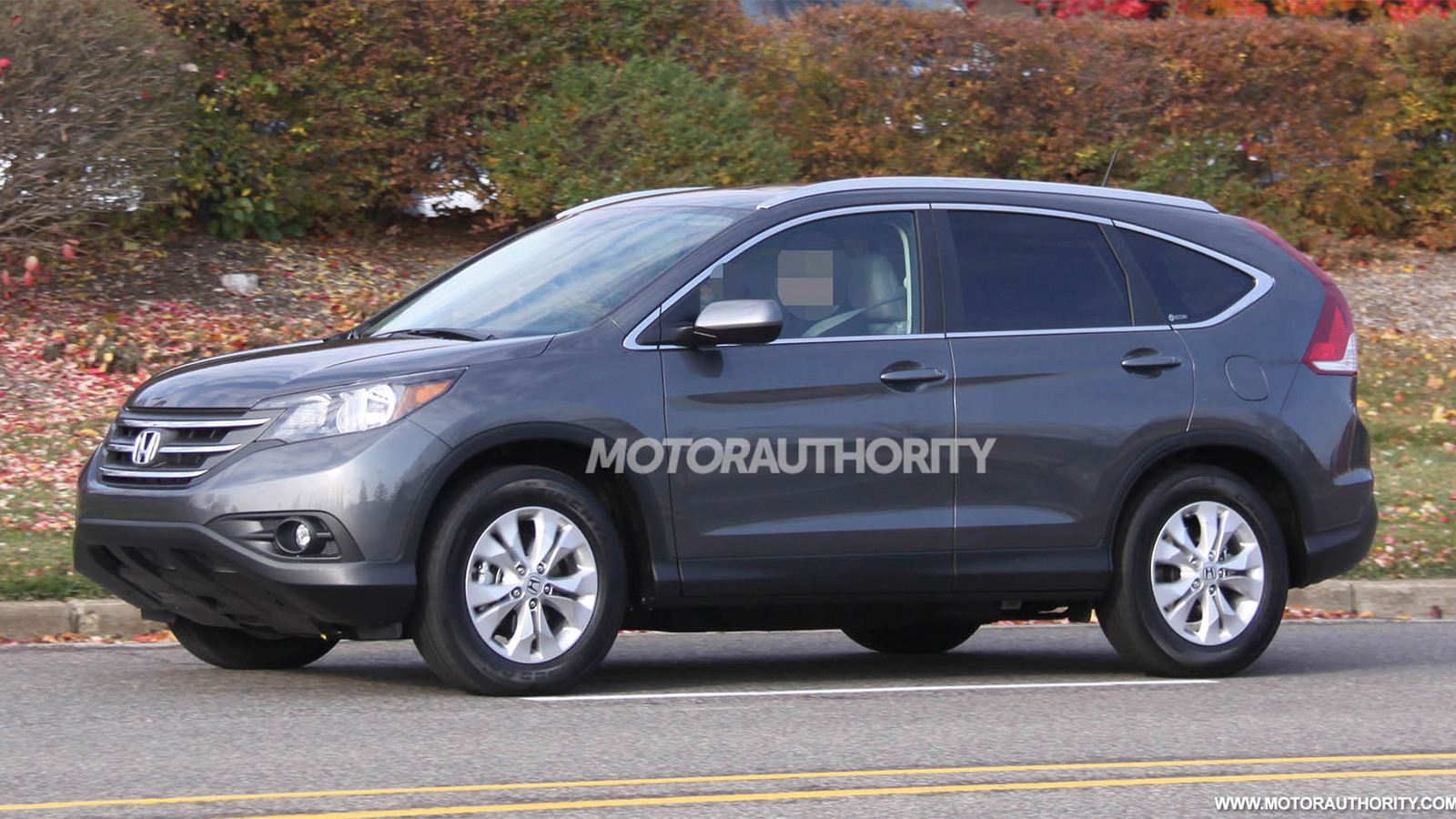 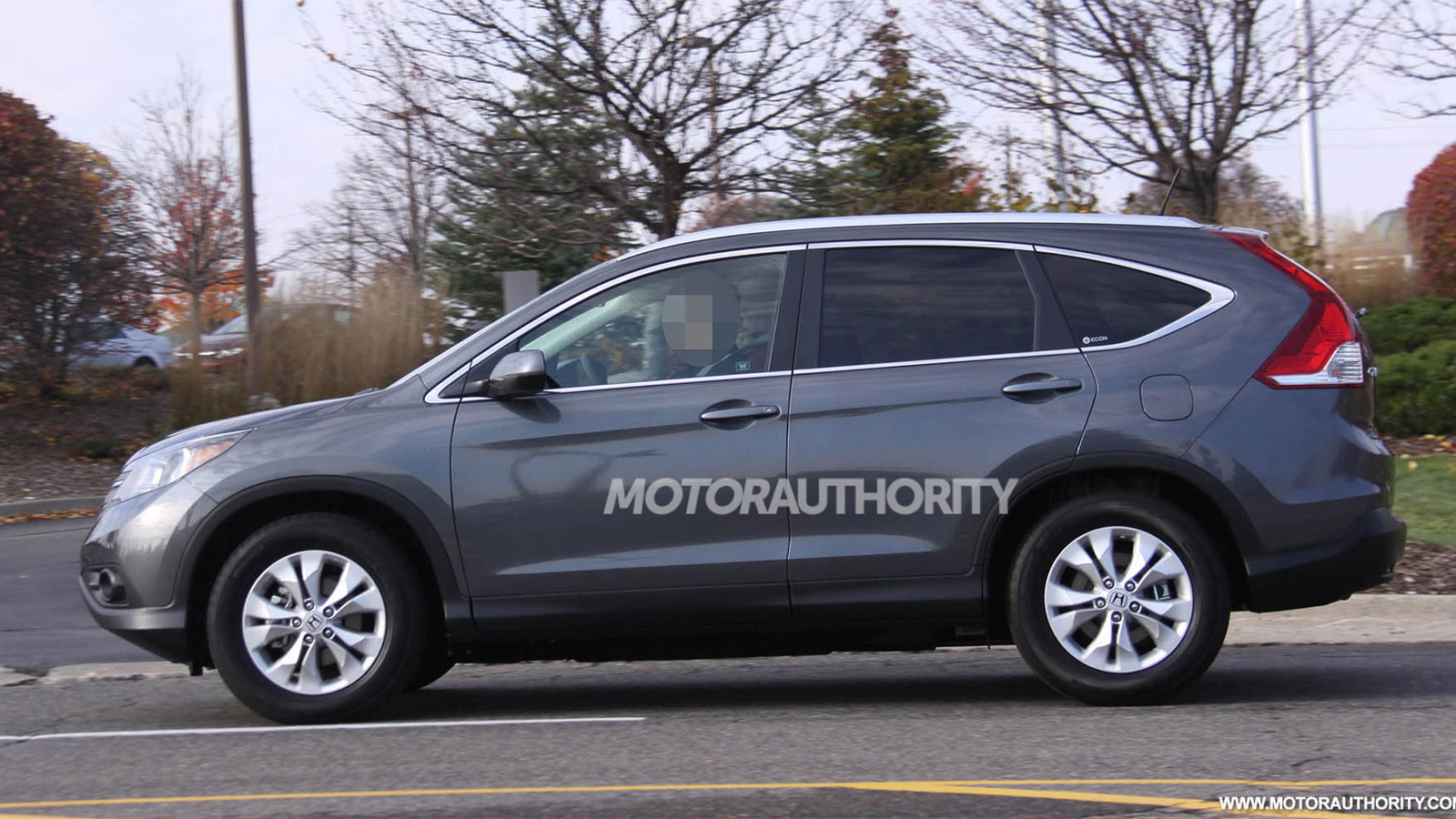 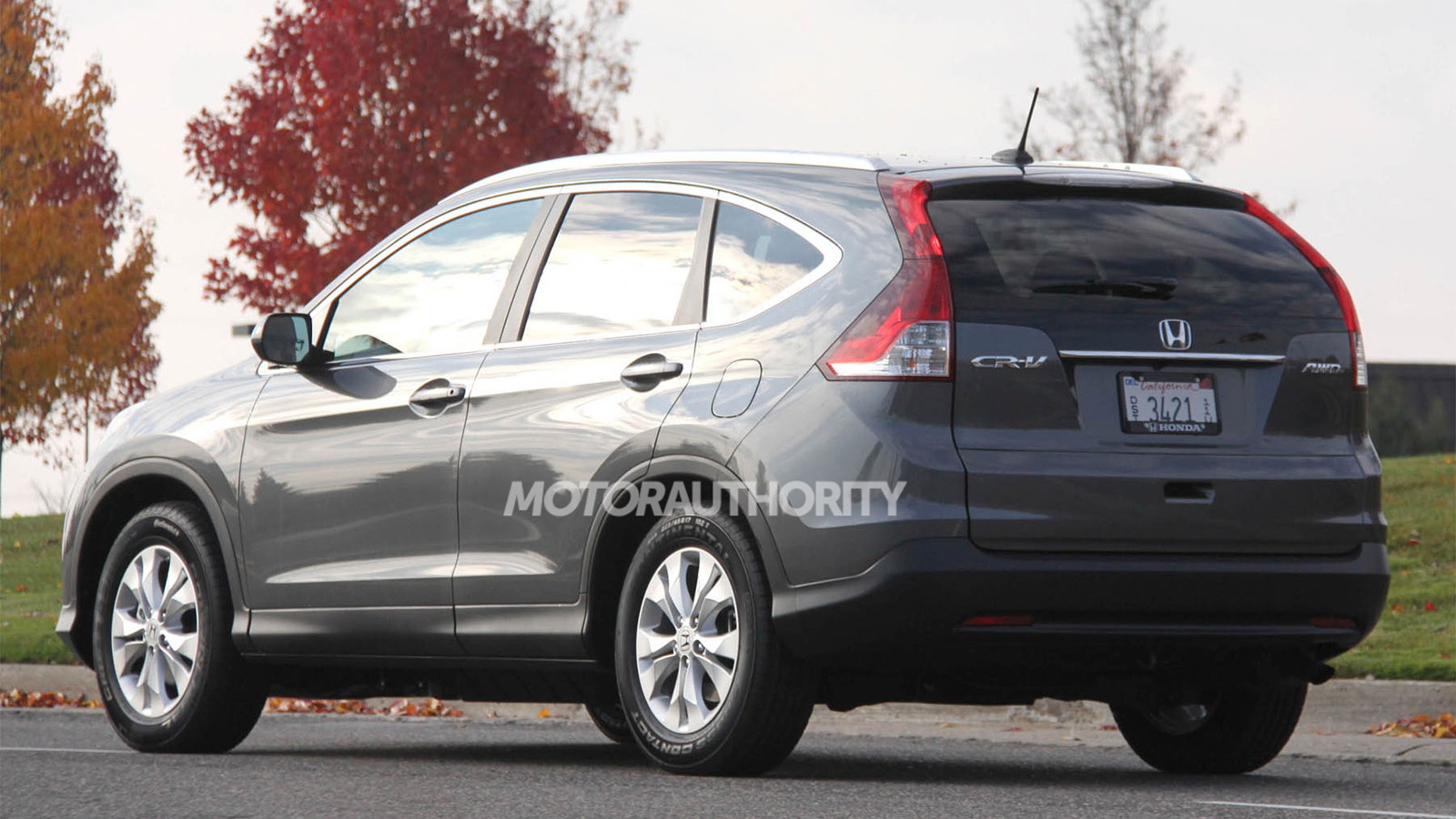 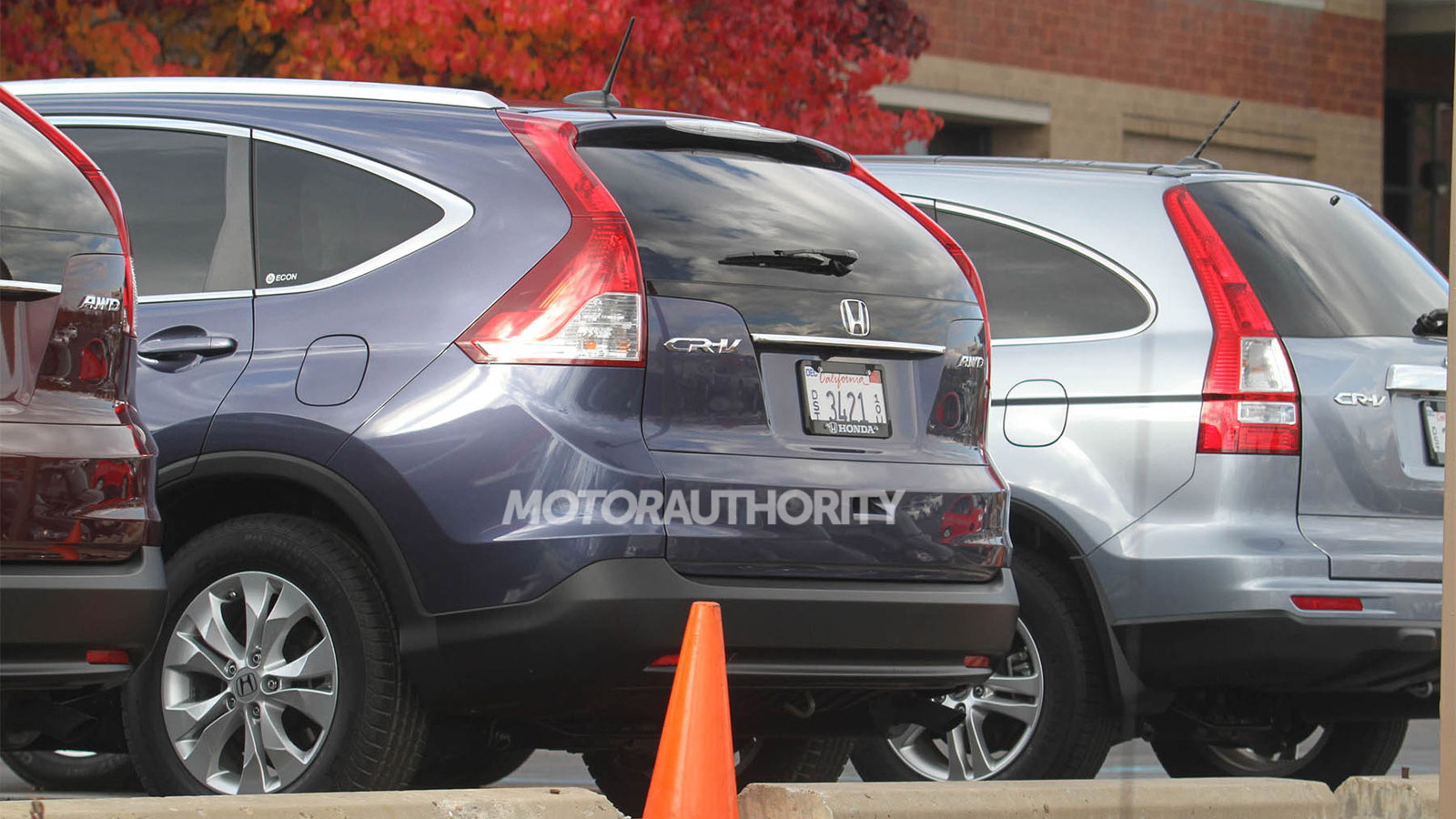 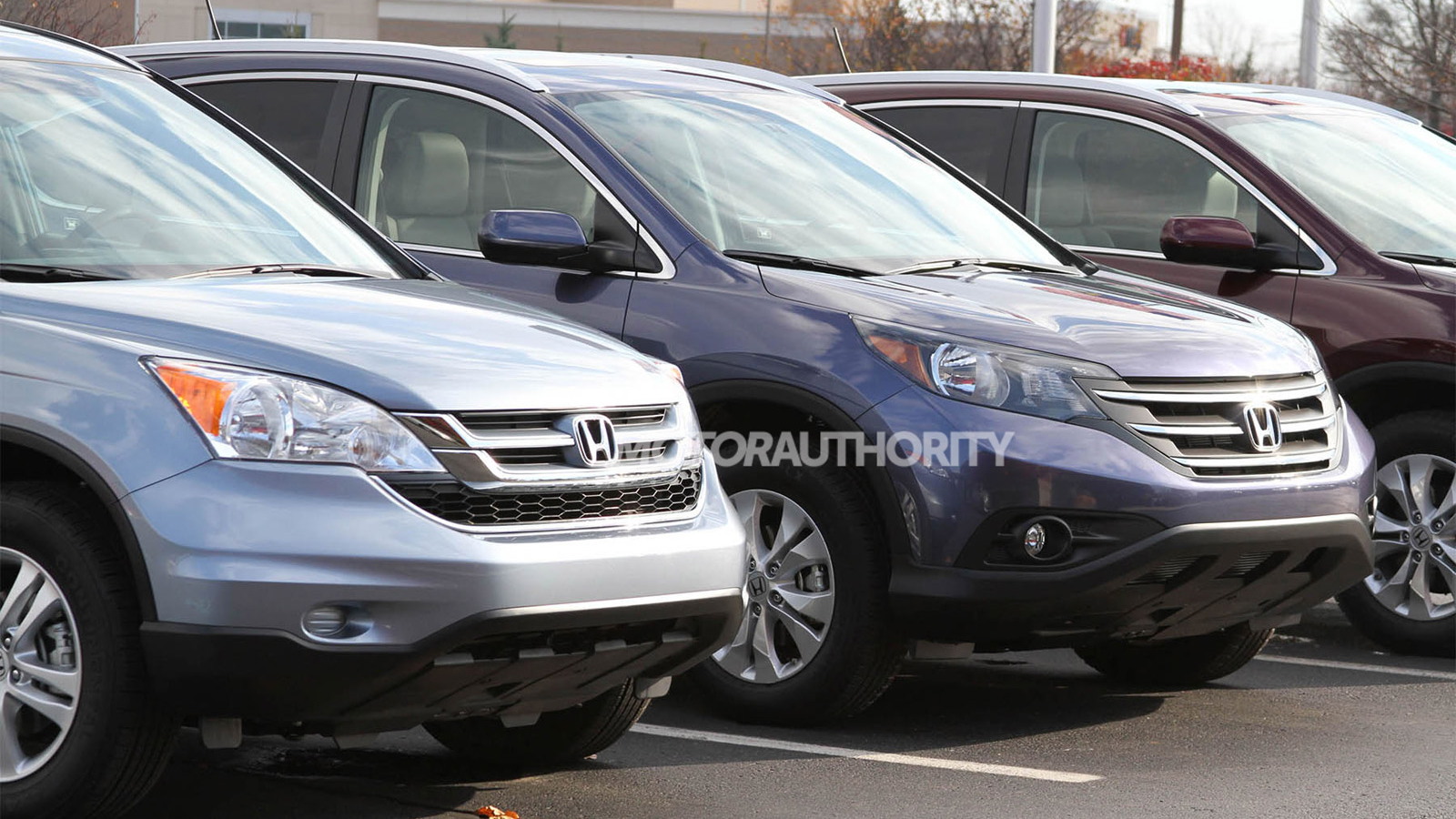 12
photos
The 2012 Honda CR-V is now less than a week away from an official world debut at the 2011 Los Angeles Auto Show, plus images of the new crossover have already surfaced online, however, our own exclusive spy shots reveal some never before seen details including a look at the vehicle’s rear.

The current generation Honda CR-V has been on sale since 2006 and is starting to get a little long in the tooth. However, despite its age it remains a top seller in the small to mid-size crossover segment, selling in numbers as high 200,000 units per year in the recent past, and this is surely performance Honda would not like to lose with its latest model.

These latest spy shots reveal that the high-expectations for the upcoming 2012 Honda CR-V may actually be met by the automaker’s design team. The shape seen here looks to be much more fluid than on previous generations, with a look almost akin to the Porsche Cayenne.

It also looks to be longer than the current model, suggesting that Honda may be readying a third-row seat to ensure the CR-V remains competitive with the Toyota RAV4, which currently offers the option.

Power should come from a naturally-aspirated 2.4-liter four-cylinder engine with output ranging somewhere between 180 and 200 horsepower. Fuel economy should also better the 21/28 mpg city/highway of the front-wheel drive model found in the current lineup.

Stay tuned for the debut of the 2012 Honda CR-V at the 2011 Los Angeles Auto Show next week, full coverage of which you can access by clicking here.