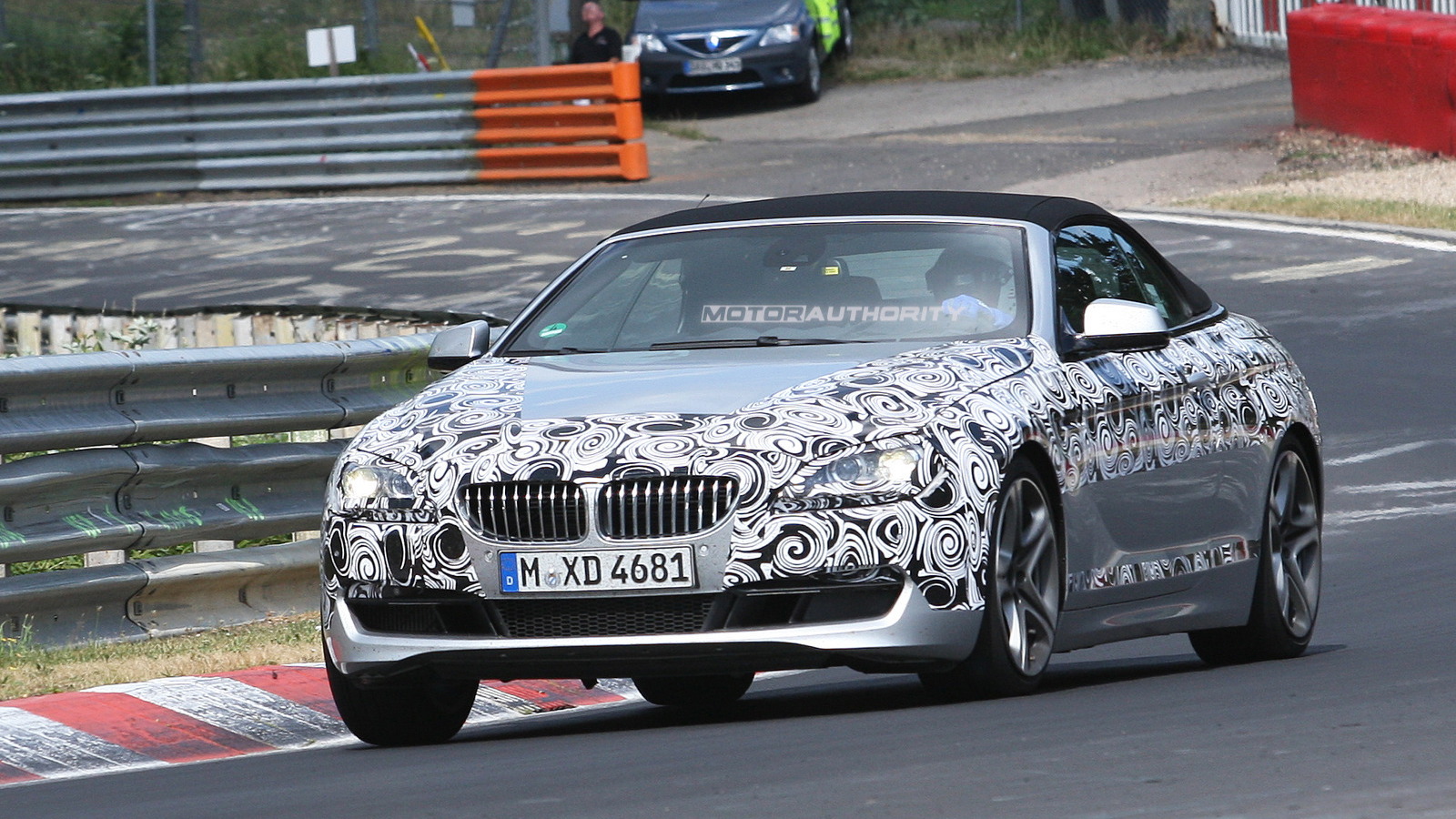 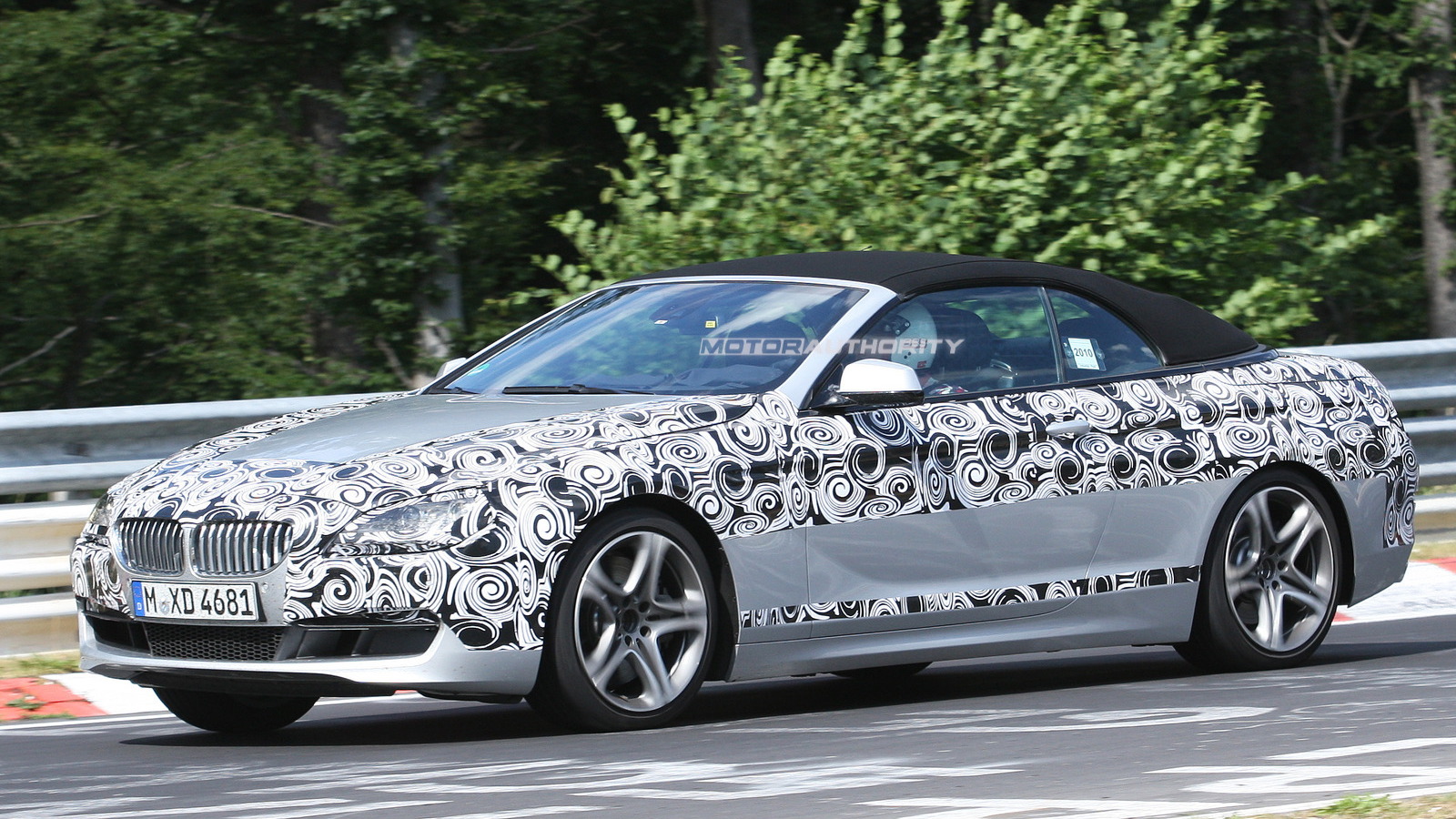 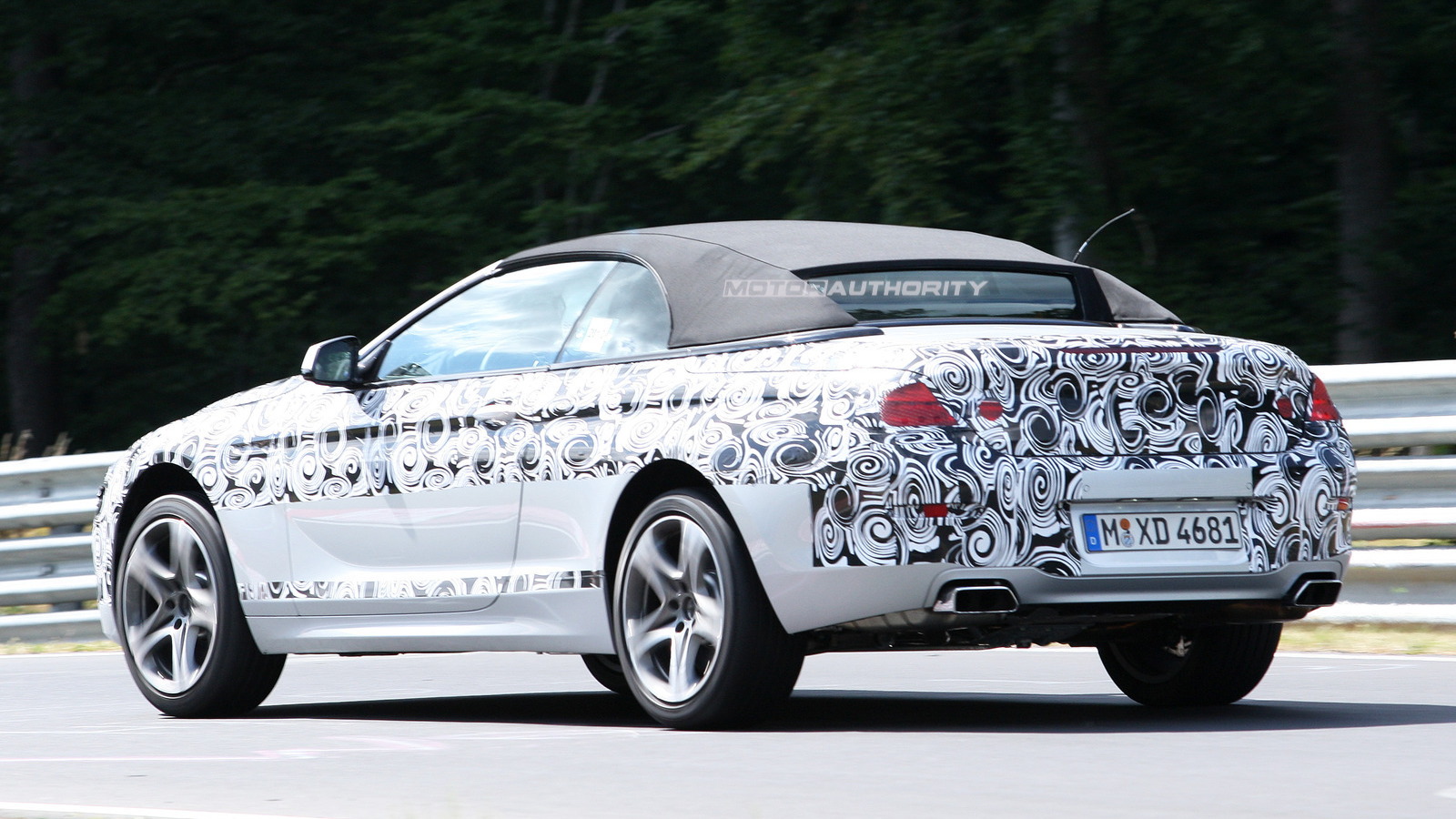 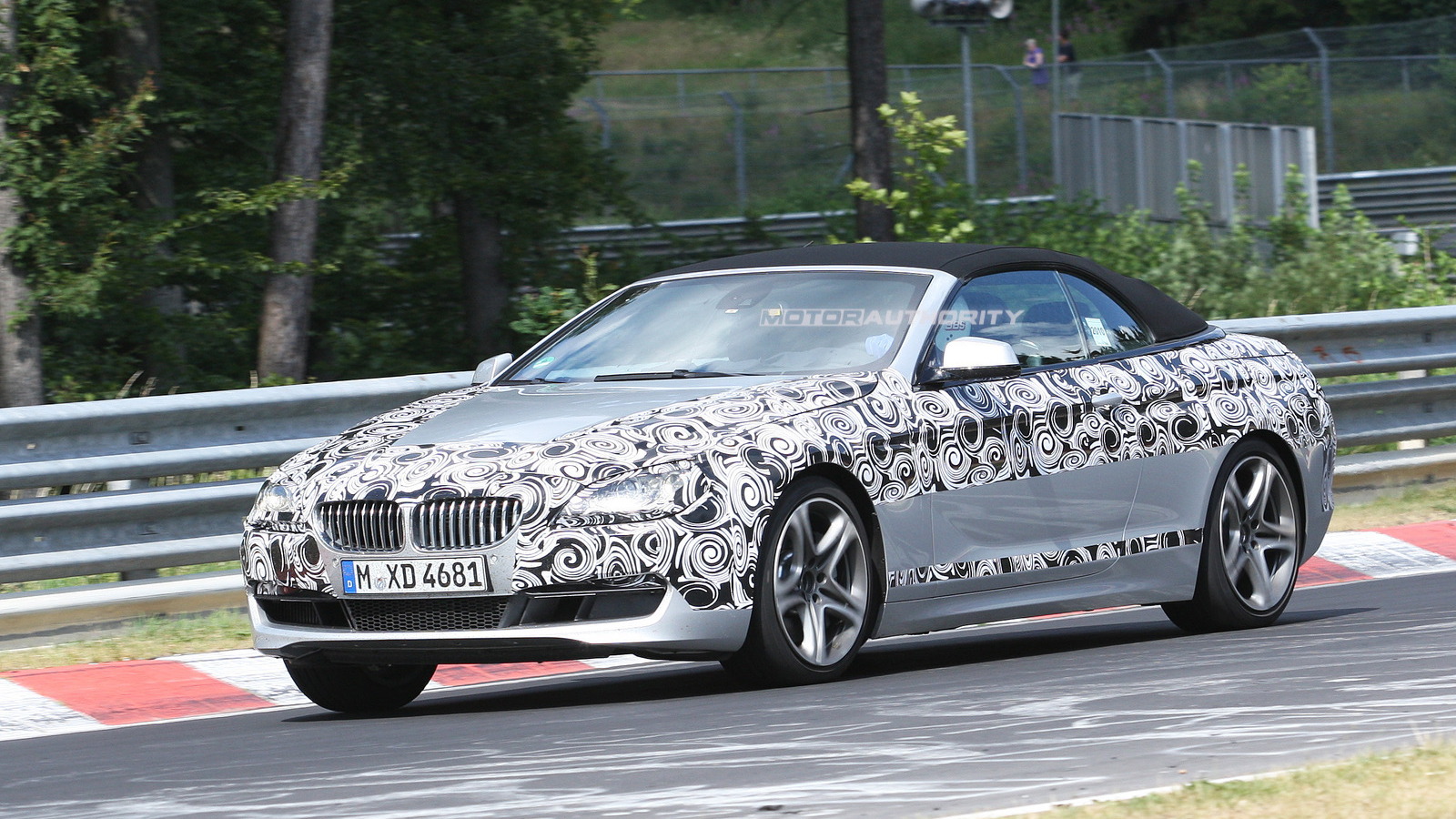 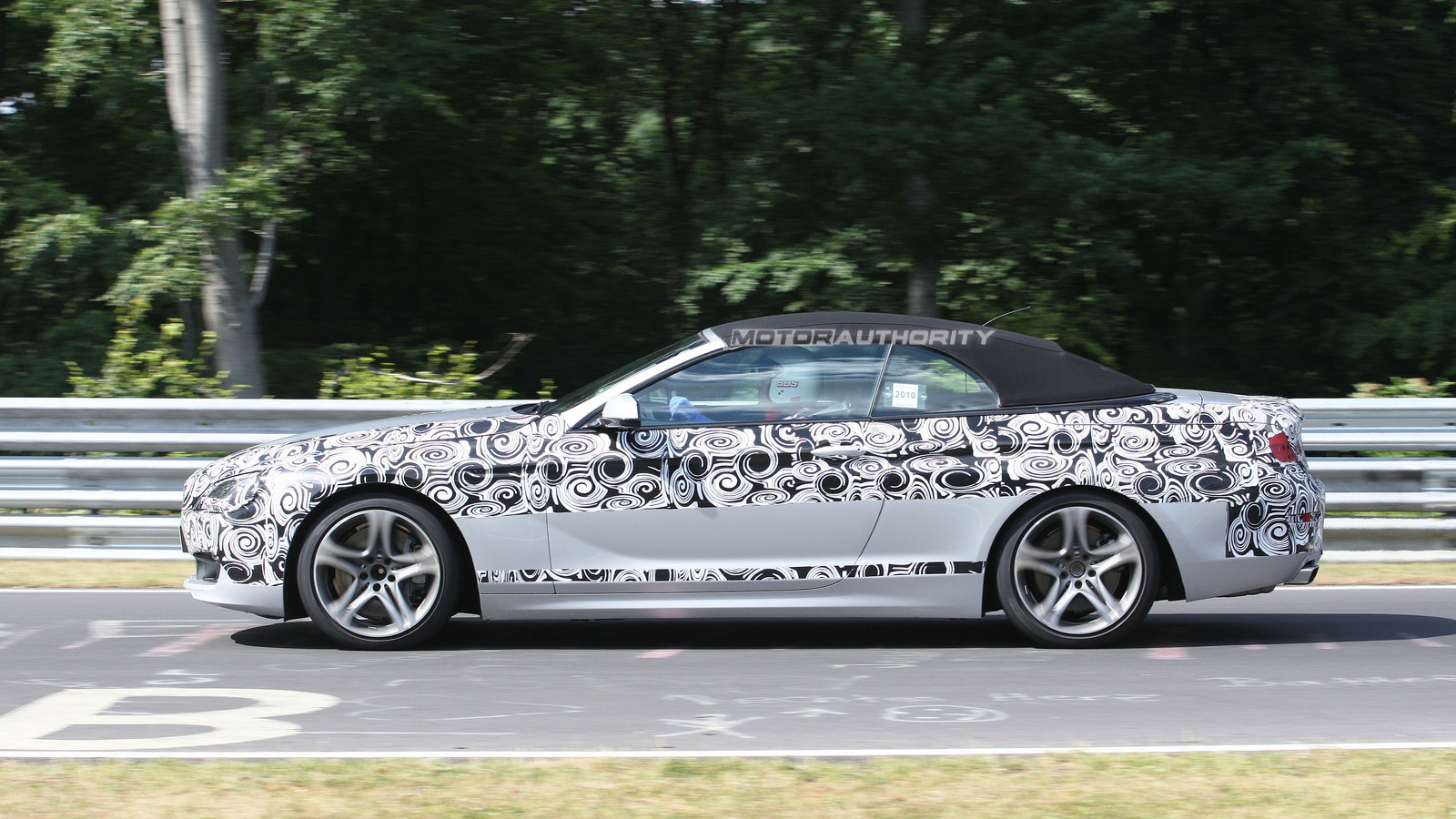 The new 2012 BMW 6-Series Coupe and Convertible aren't due to arrive in showrooms until the end of this year at the earliest--more likely in early 2011--as the current model was only given its mid-cycle facelift a little over two years ago.

Prototypes of the new car, however, are already testing in Europe and have been captured by spy photographers on several occasions testing near BMW’s headquarters in Munich or around the Nurburgring circuit. This time, however, we have a video of a trio of 2012 BMW 6-Series prototypes--both the coupe and convertible--being chased down a stretch of German Autobahn.

The chase car? None other than a 635 horsepower G-Power BMW M3 Coupe. At some points the small motorcade reaches speeds as high as 155 mph (in the video it’s shouted out as 250 km/h), yet the new 6-Series models appear to take it in their stride, cruising smoothly out of view at the end.

There’s plenty of commentary from the guys in the chase car but you can get full details on the new 2012 BMW 6-Series in our previous story by clicking here.